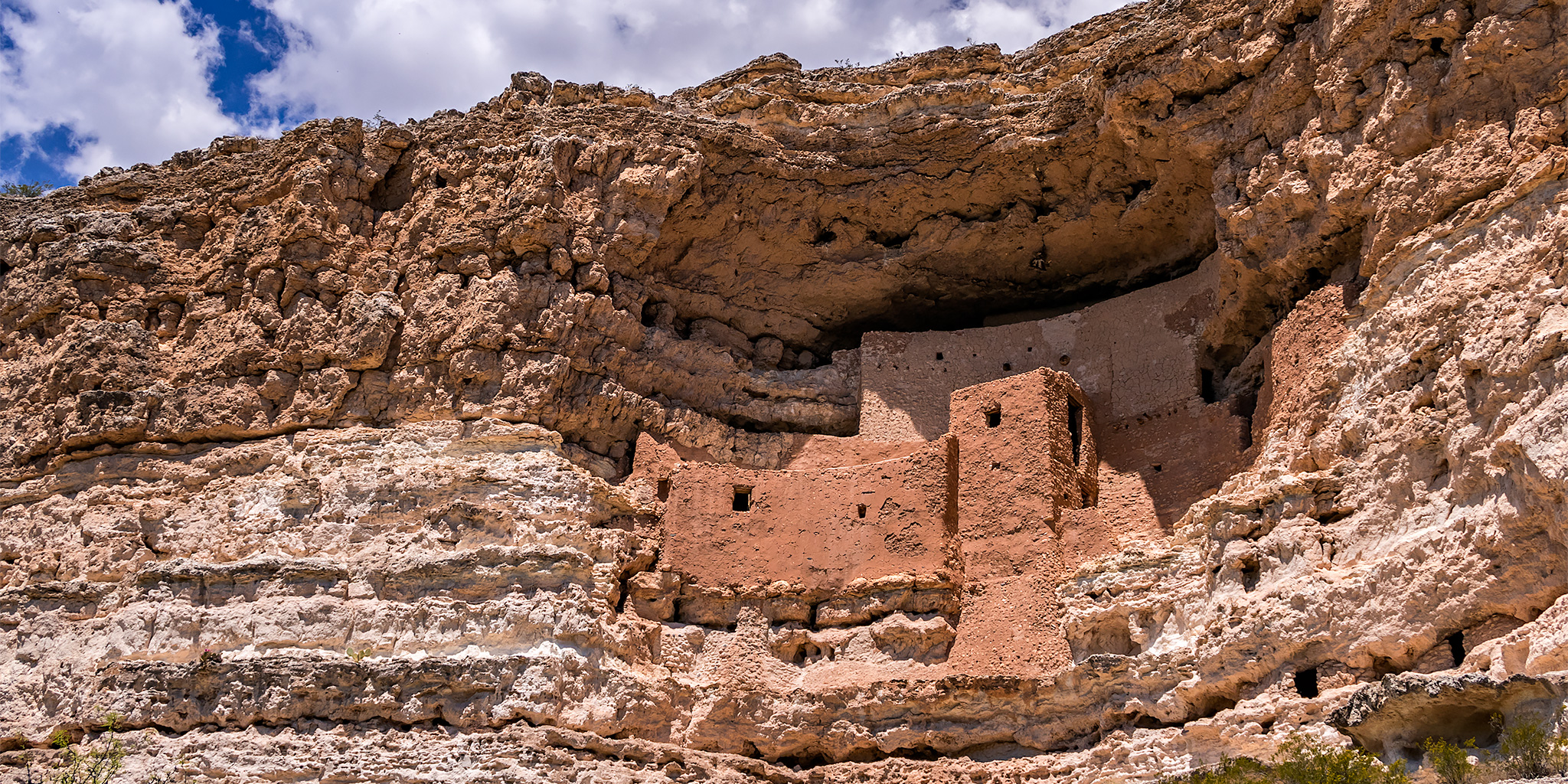 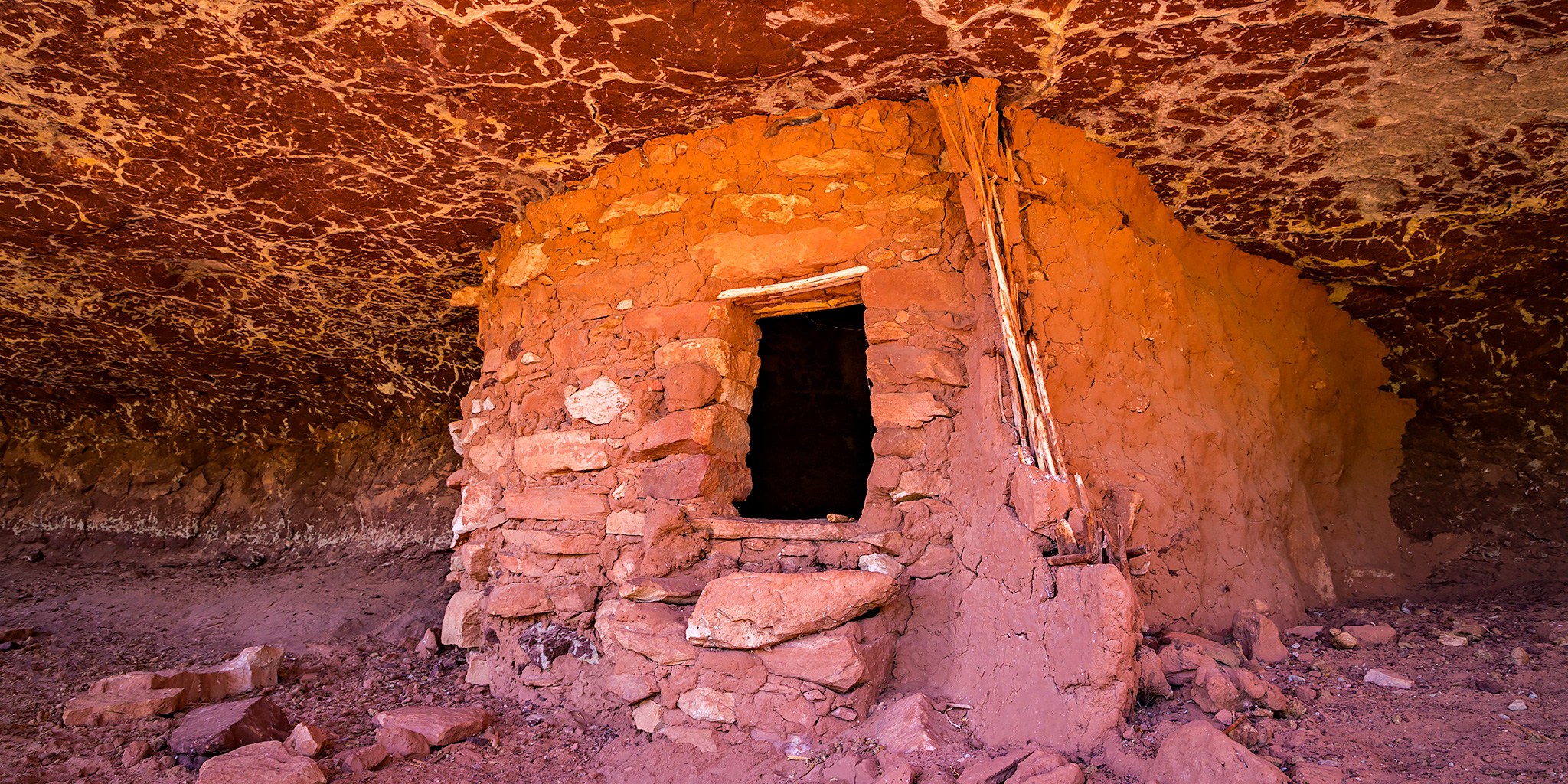 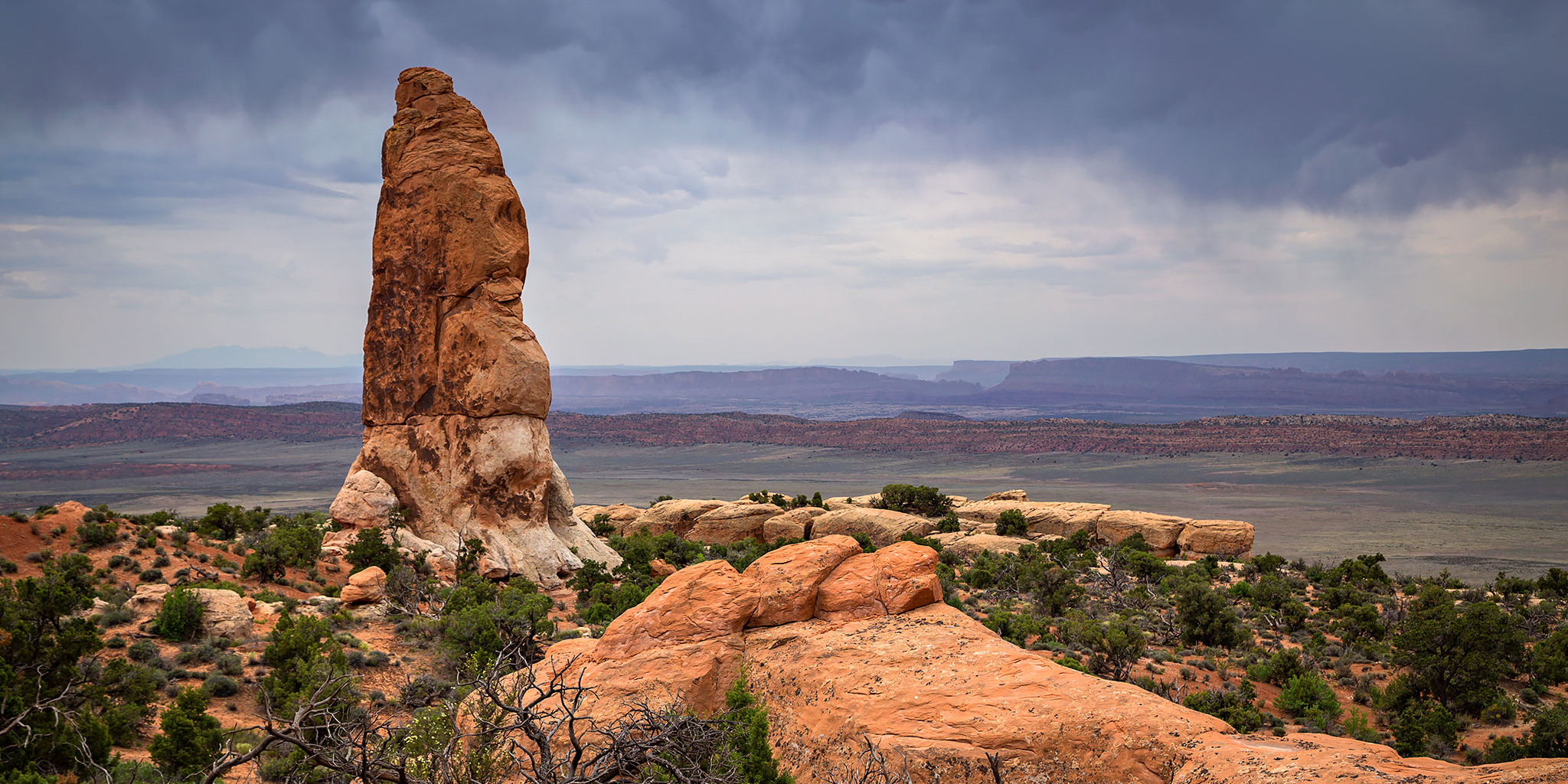 END_OF_DOCUMENT_TOKEN_TO_BE_REPLACED
Leave a Comment
Windy Weekend in The Swell 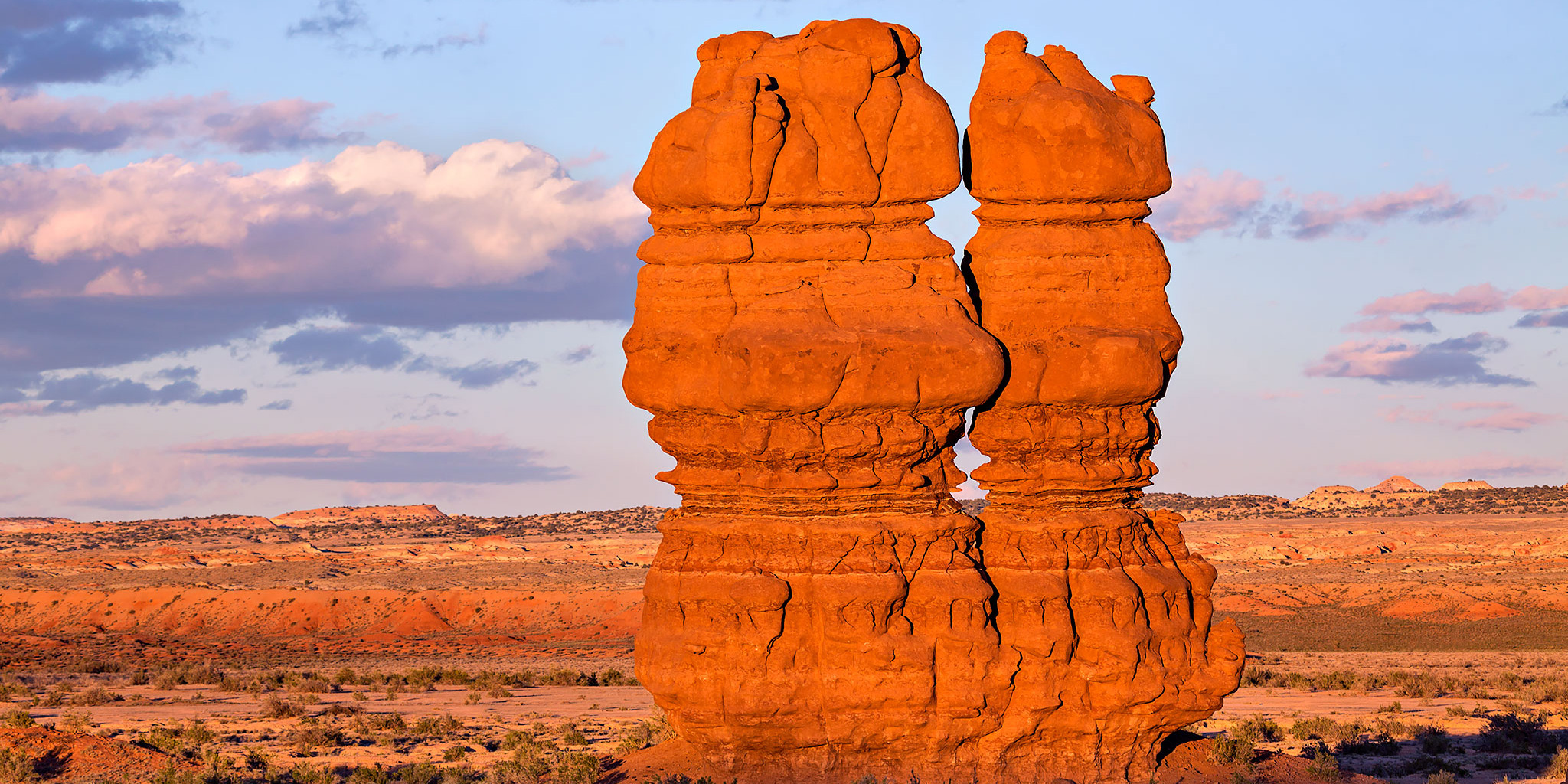