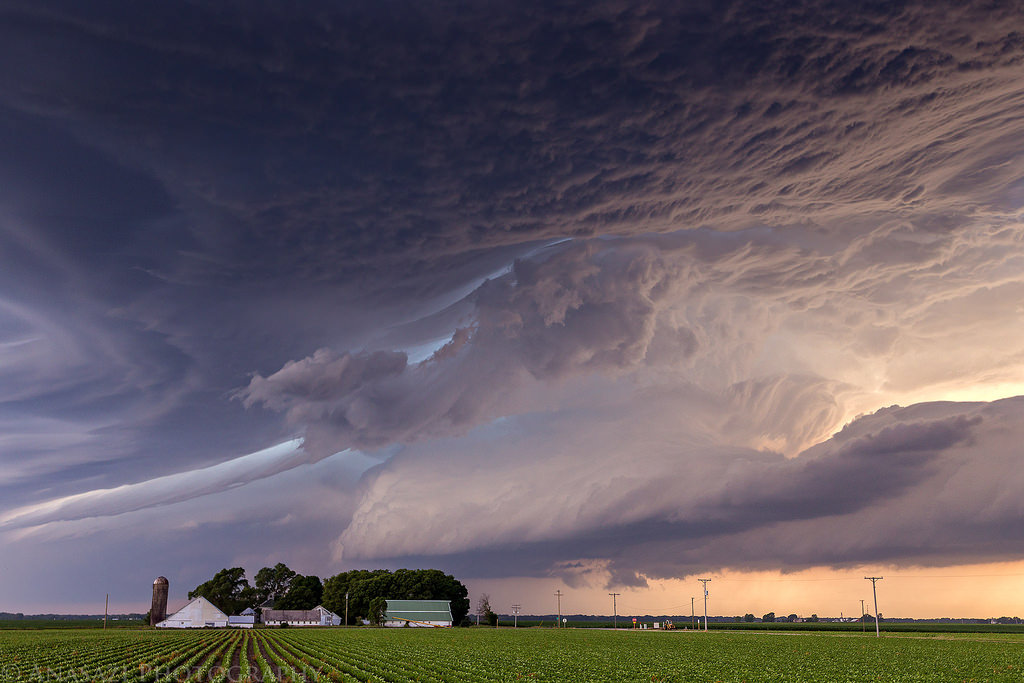 Here’s a little something different from my usual adventures in Colorado and Utah. We spent last week visiting Diane’s family in Milwaukee and my family in Illinois and did a lot of interstate driving, so we weren’t able to get out hiking at all. I almost didn’t even bother to bring my camera with me on this trip, but I’m glad I did when a thunderstorm moved through the area near my sister’s house near Sandwich, Illinois shortly before sunset. Here are a few of the photos I took. 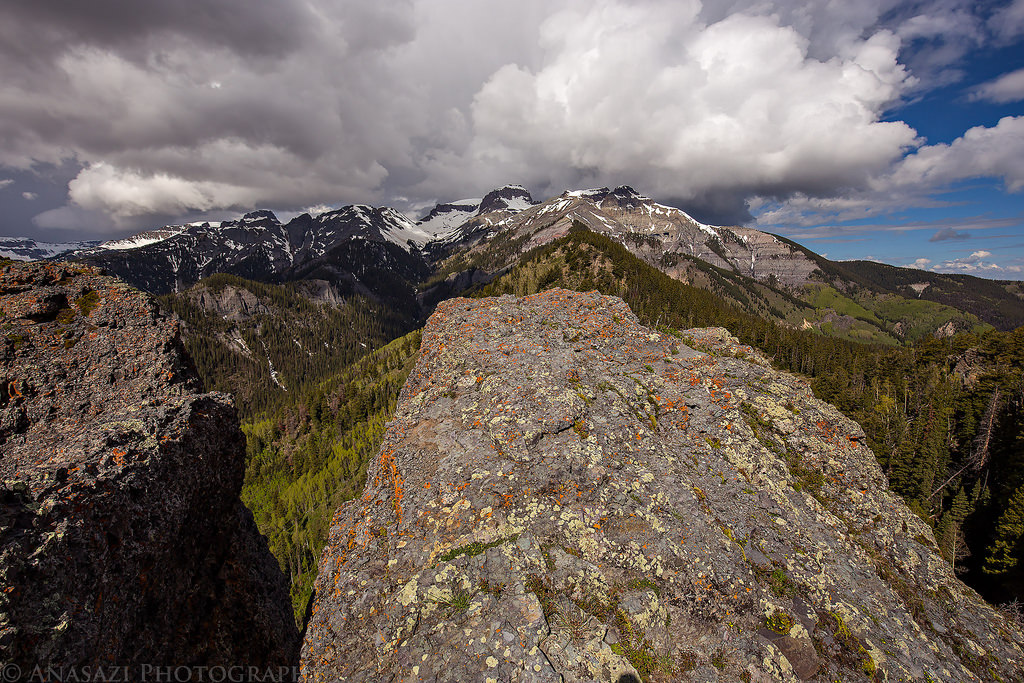 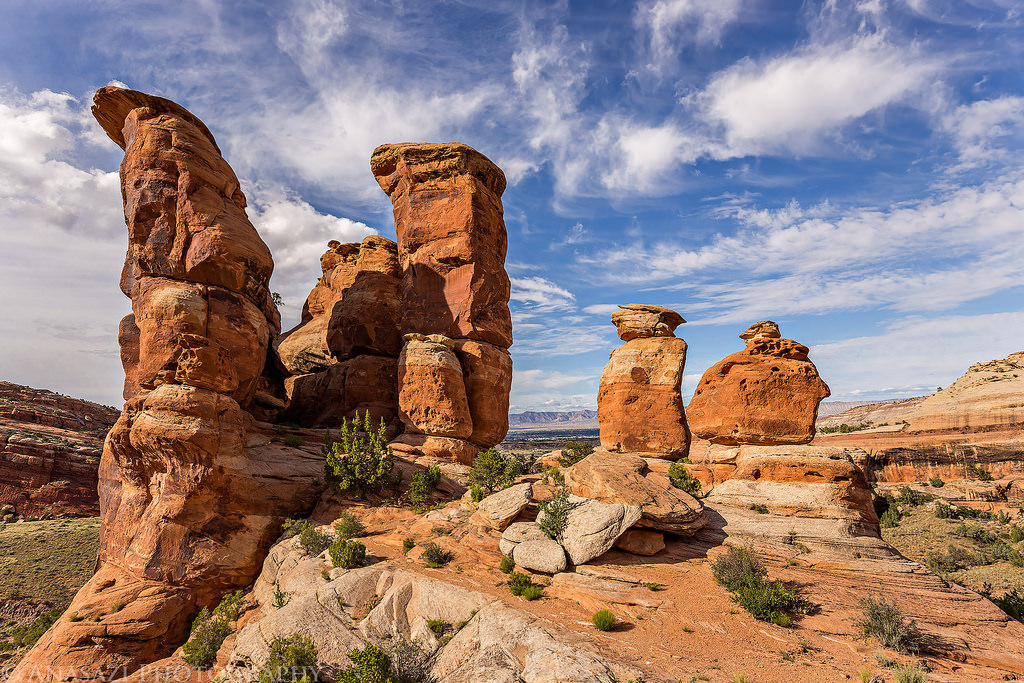