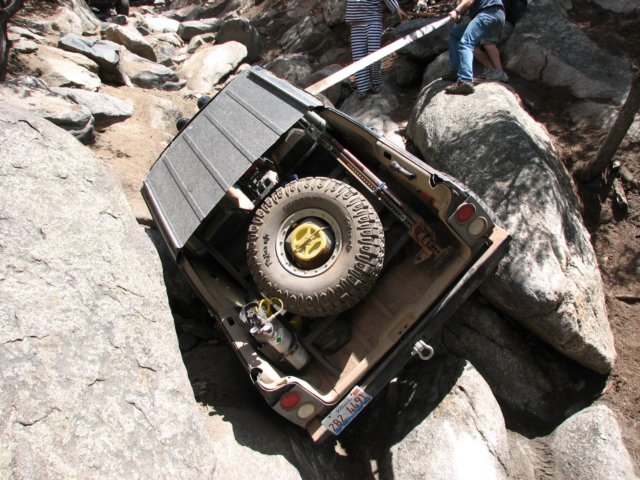 On the way home from Moab, I met up with the Best of the West event and ran Carnage Gulch with them near Buena Vista. It was a very fun and challenging trail. 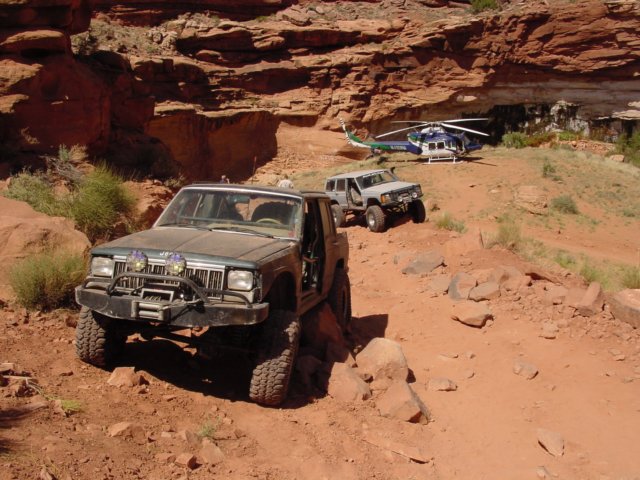 My final day in Moab was spent on the Kane Creek Canyon trail. This is a fun and very scenic trail with plenty of water crossings. 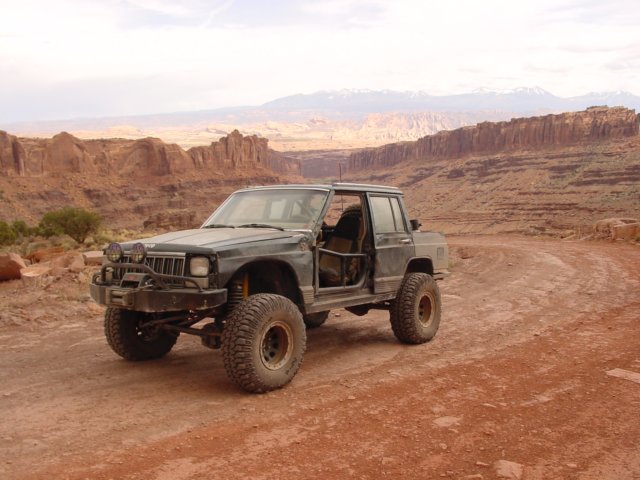 We were supposed to run Behind the Rocks today, but due to lack of interest we decided to head up to Poison Spider Mesa instead. With only three of us we flew through this trail pretty quickly. 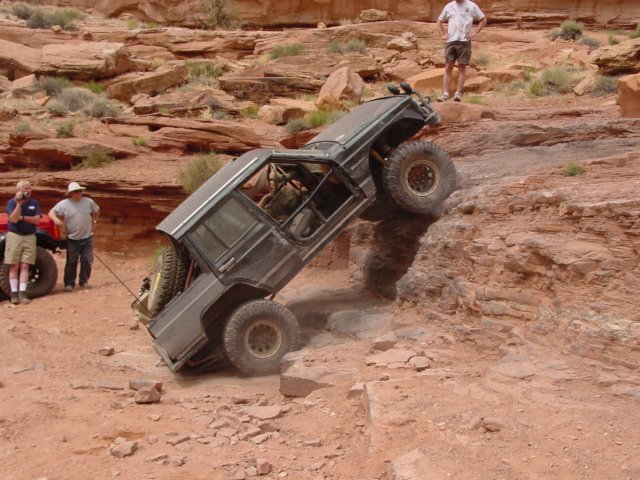 On Thursday morning we met up early and headed for Pritchett Canyon. I had been looking forward to checking out this trail for quite a while, so I was pretty excited about it. We had a pretty large group, so it took up most of the day to get through the trail and back to Moab. Plus we ran into a few groups ahead of us that slowed us down some more. The trail was as fun as I had hoped, and I didn’t even need to winch once with my 33’s. Here’s a few photos from the day. 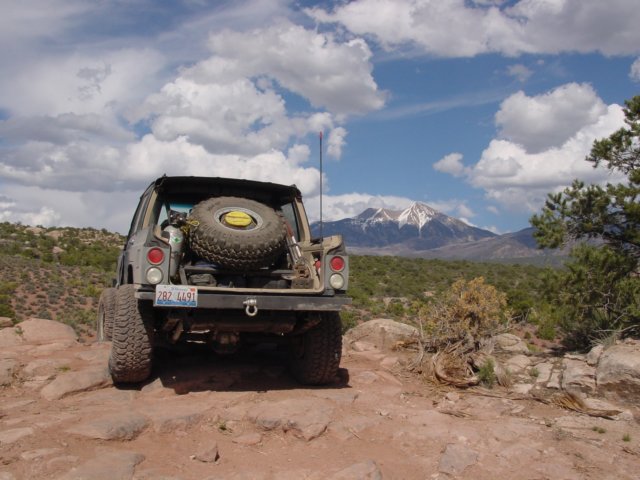