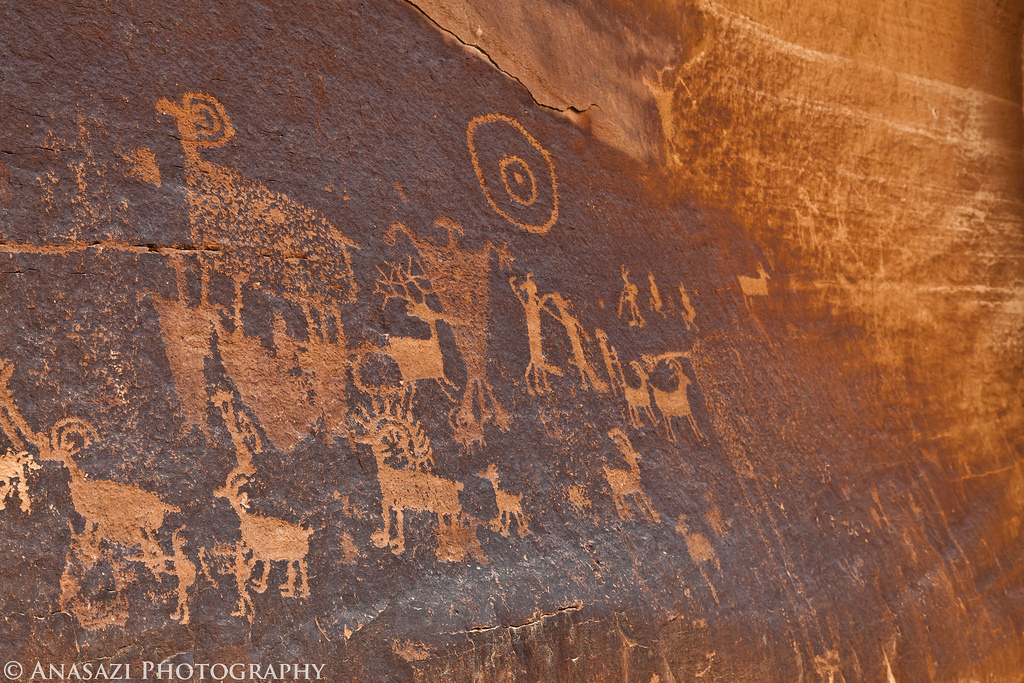 On Sunday the weather forecast called for 60% chance of snow in Moab. Grand Junction and Moab had the same forecast on Saturday as well, so I figured they would be wrong again and I made my way over to Moab. It was a good decision because it turned out to be a perfect day for hiking! I’m glad I didn’t stay home. My destination for the day was to hike the Hidden Valley trail into the Behind the Rocks area to find some petroglyphs. This trail has been on my to-do list for a while, and now I regret not hiking it sooner. Besides being a nice hike, there were a bunch of petroglyphs to be found.

END_OF_DOCUMENT_TOKEN_TO_BE_REPLACED
2 Comments
Winter on the Mesa 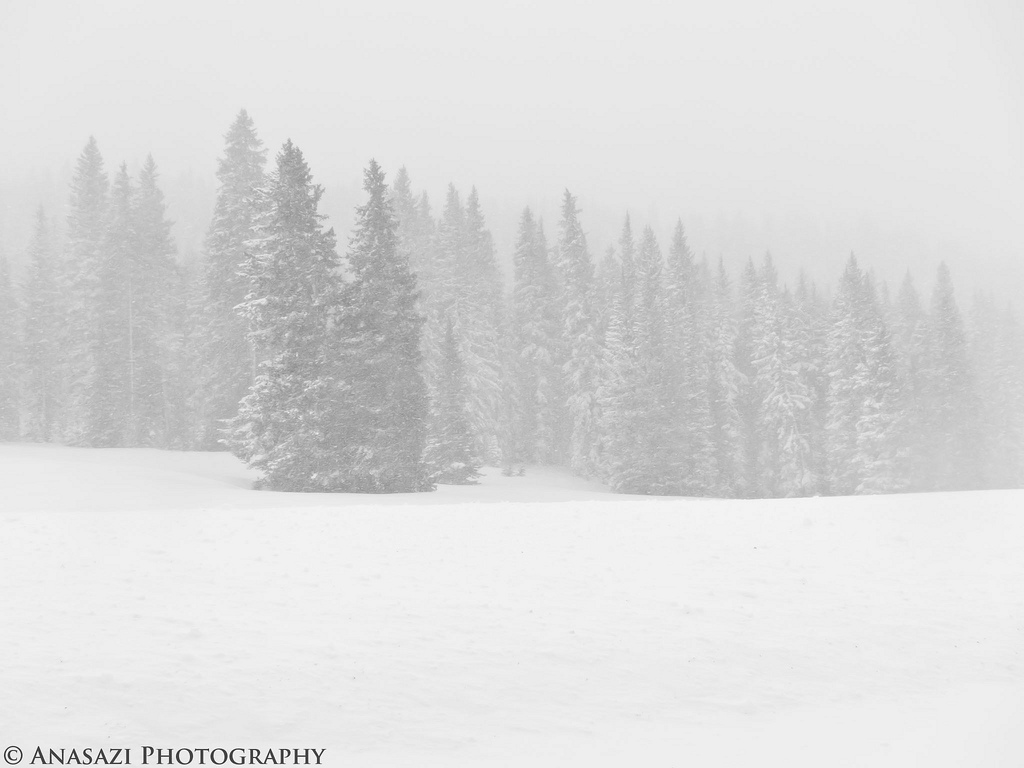 Winter on the Mesa

Amanda and I headed up to the Grand Mesa for a few hours this afternoon. There was a ton of new snow up there and it was still coming down hard. The wind was blowing pretty good, too. Before heading back down we did stop at the Union Cafe for some burgers. 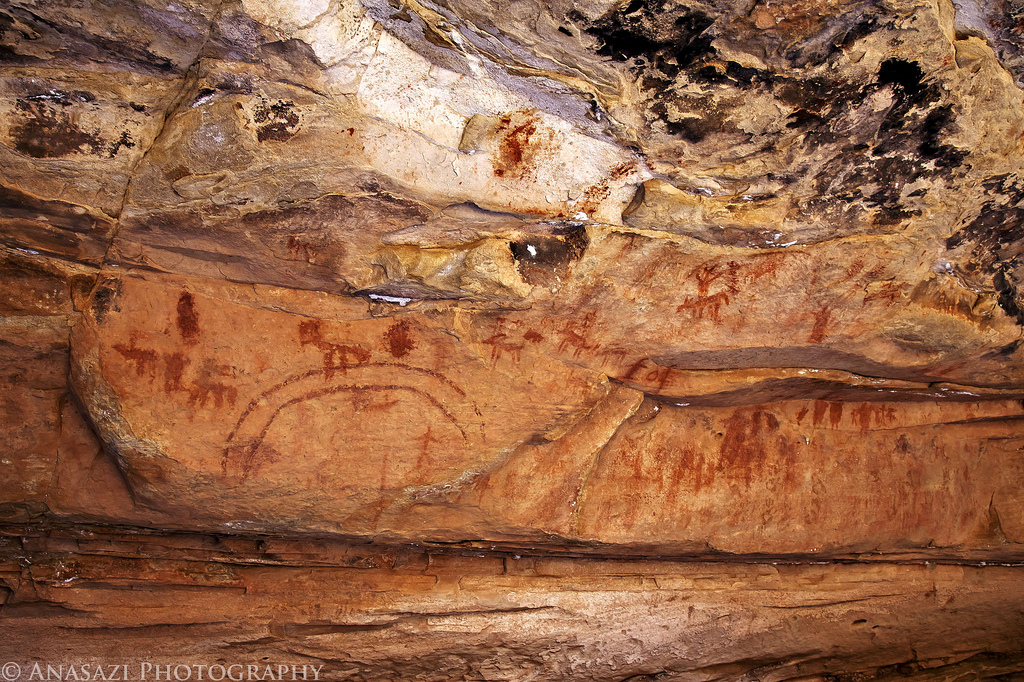 Since I had Presidents Day off from work and the weather was going to be nice, Jackson and I headed to the Moab area in search of some more rock art and to just do some hiking and exploring. We couldn’t have asked for a better day in February, and we managed to find quite a bit of rock art. 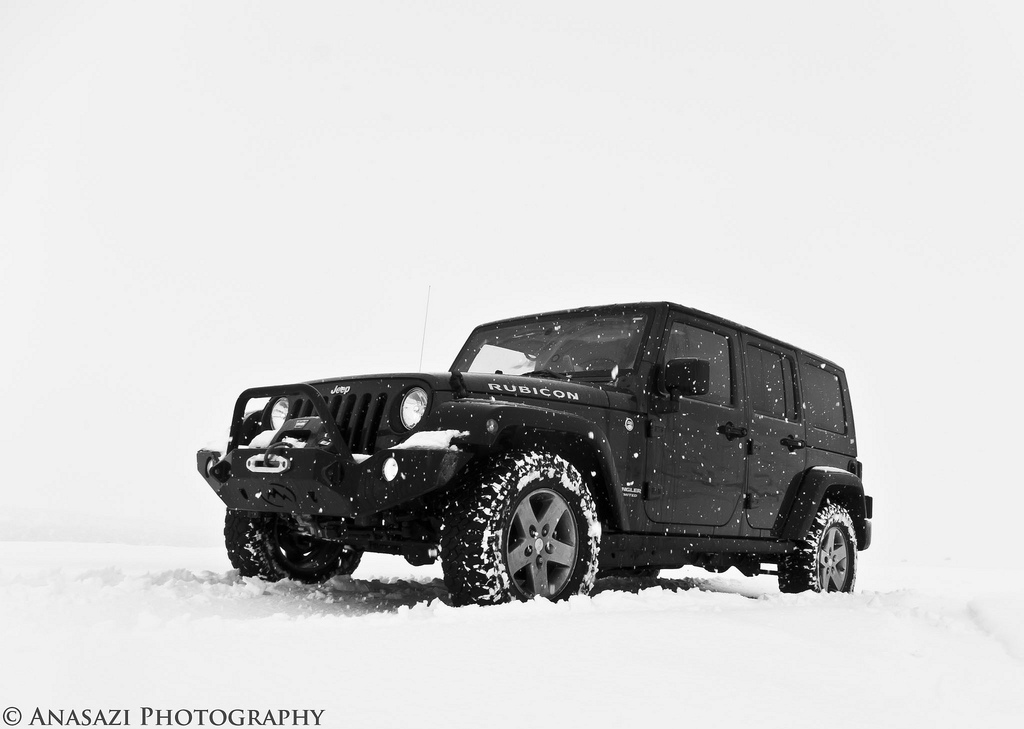 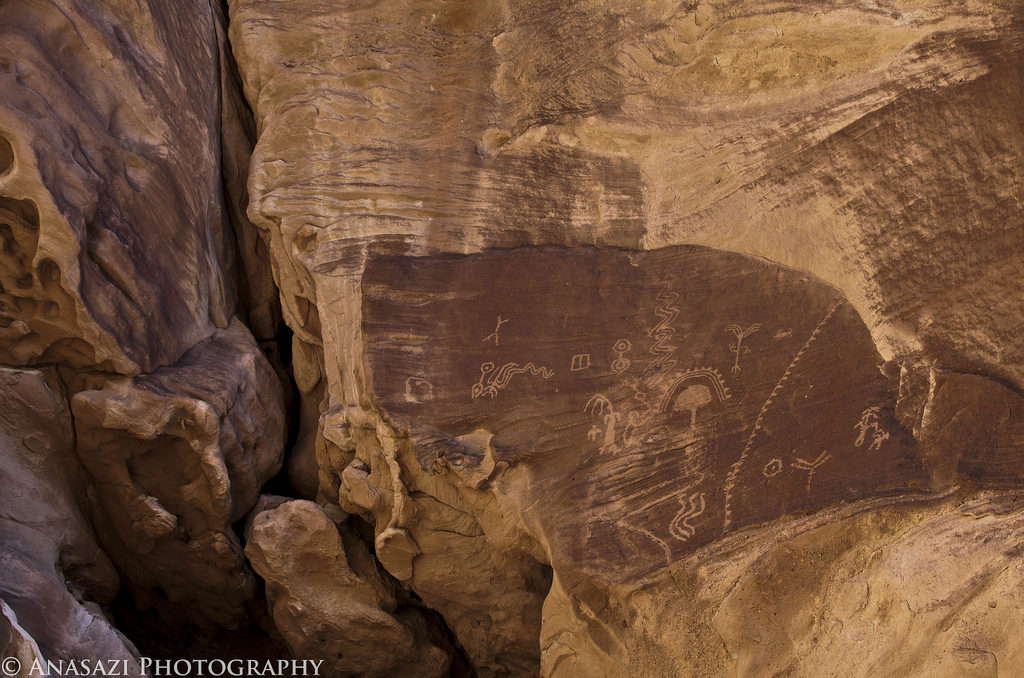