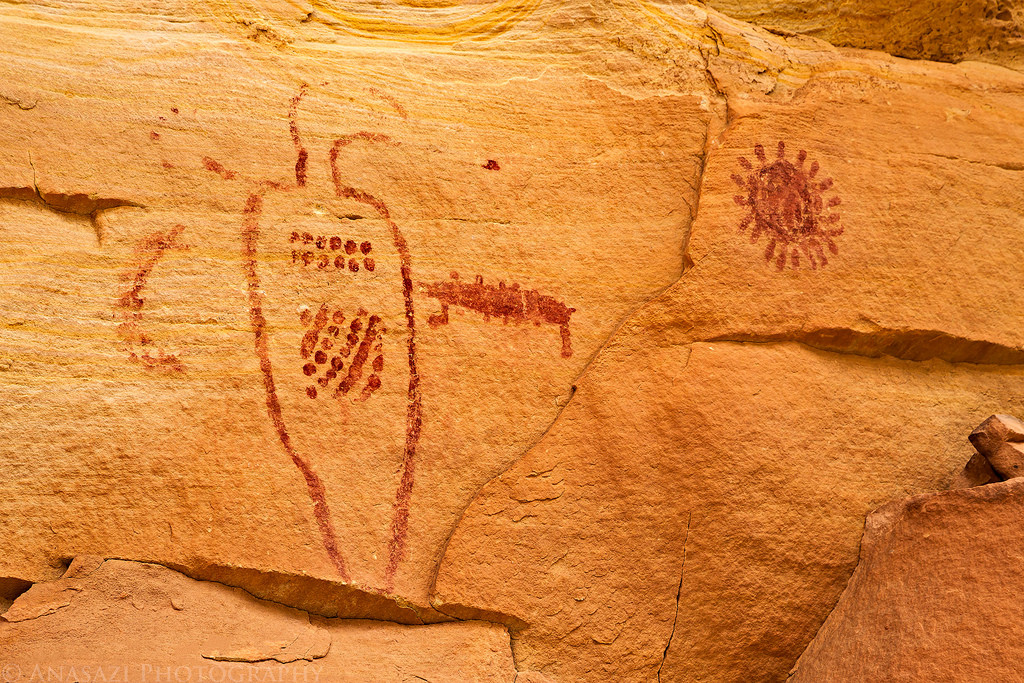 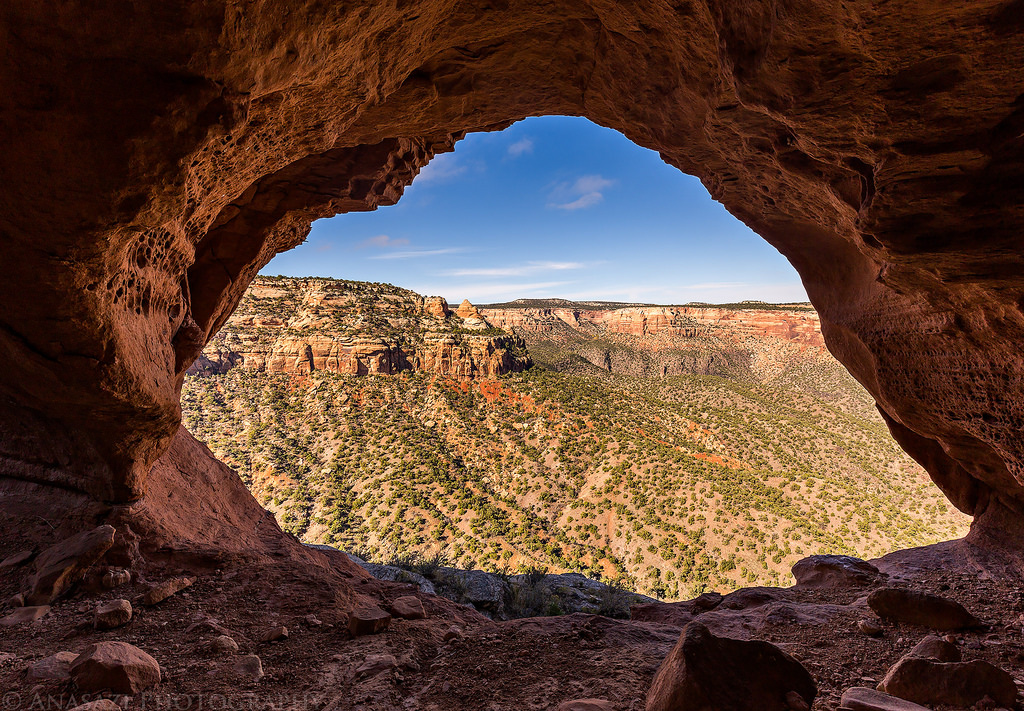 This morning I went on a new hike in the Colorado National Monument with Jackson and Chris from work. Our plan was to create a loop that combined parts of the No Thoroughfare Canyon Trail and the Old Gordon Trail while visiting a little-known arch along the way. We would connect the two trails up by hiking up a short side-canyon and then scrambling up a steep gully behind the arch to the rim of the canyon. This route ended up creating a nice seven mile loop through the backcountry and visited Windowpane Arch (No Thoroughfare Window) and the remains of an old cabin. It was a great morning for a hike, minus the excessive humidity we had to deal with. 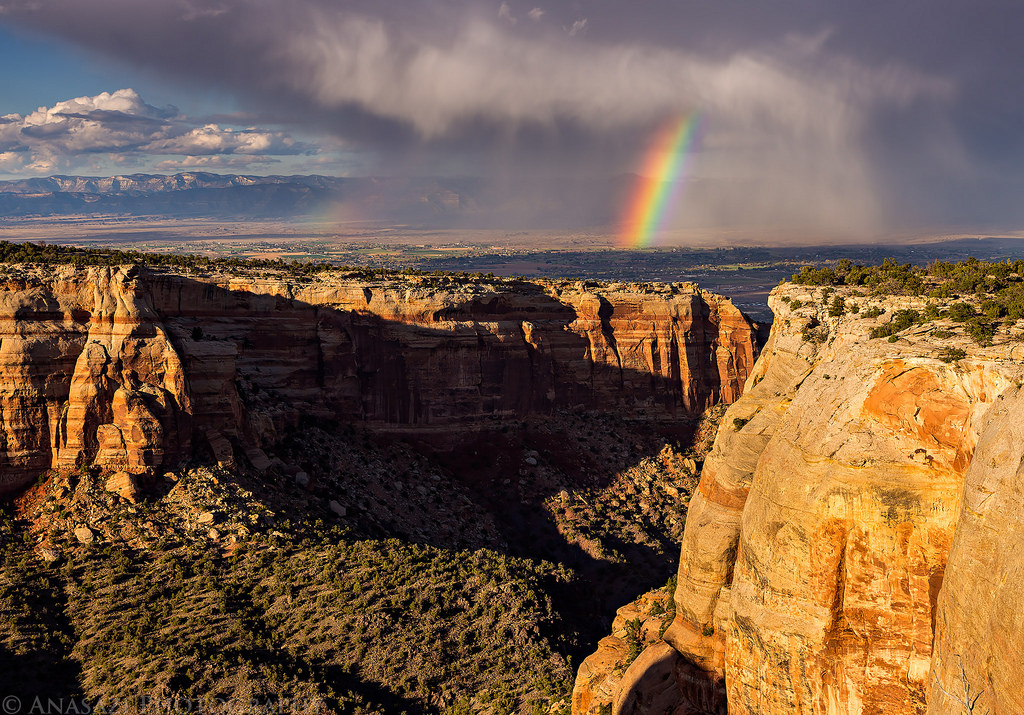 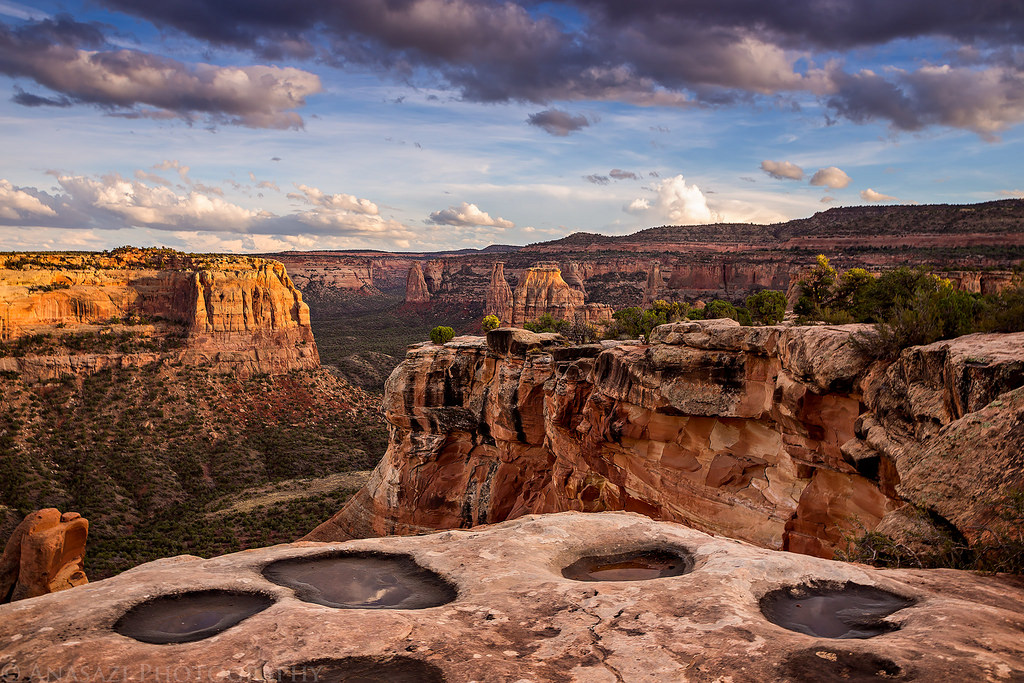 END_OF_DOCUMENT_TOKEN_TO_BE_REPLACED
2 Comments
The Black Canyon of the Gunnison 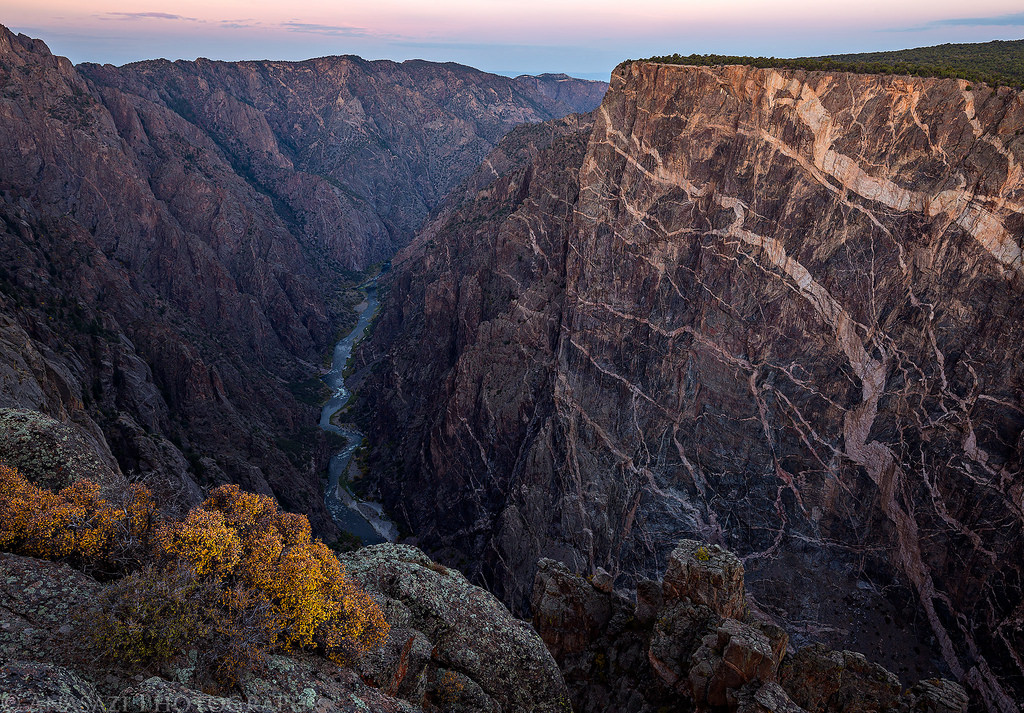 The Black Canyon of the Gunnison