Tag: the mother and child 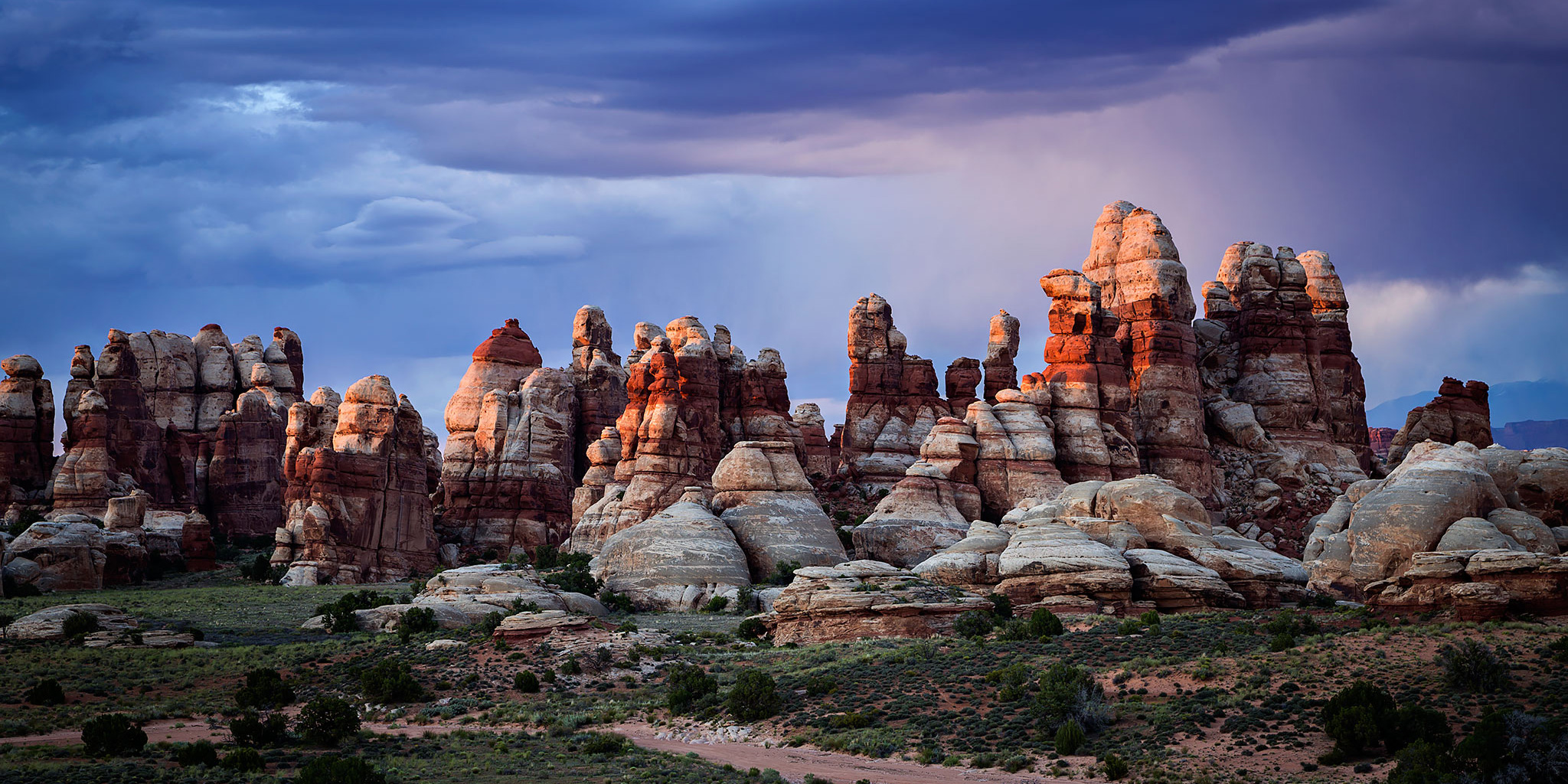 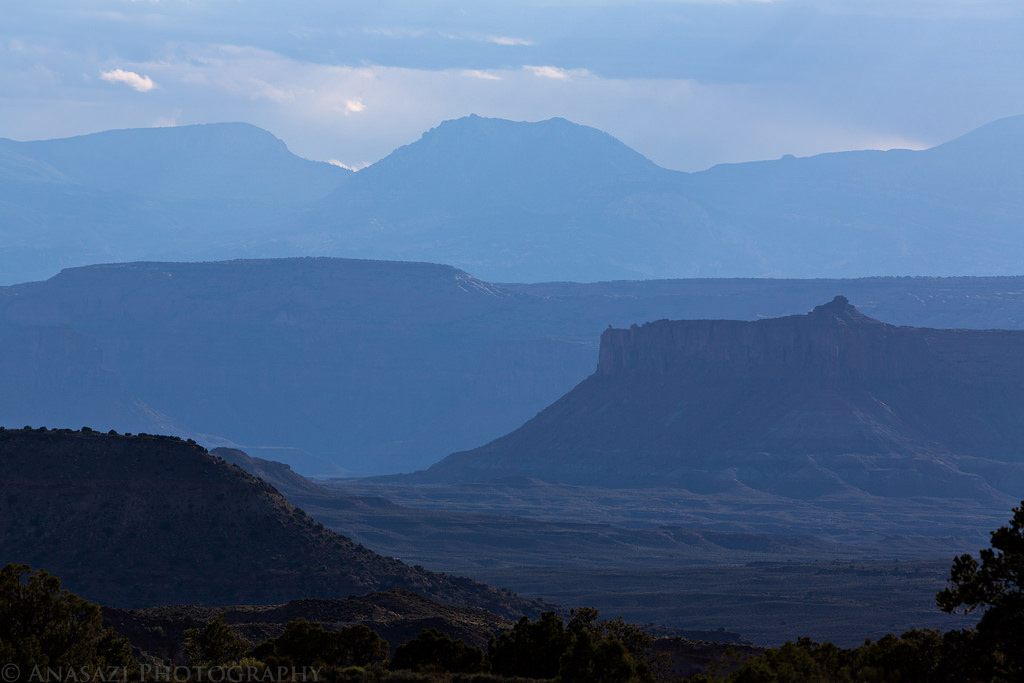