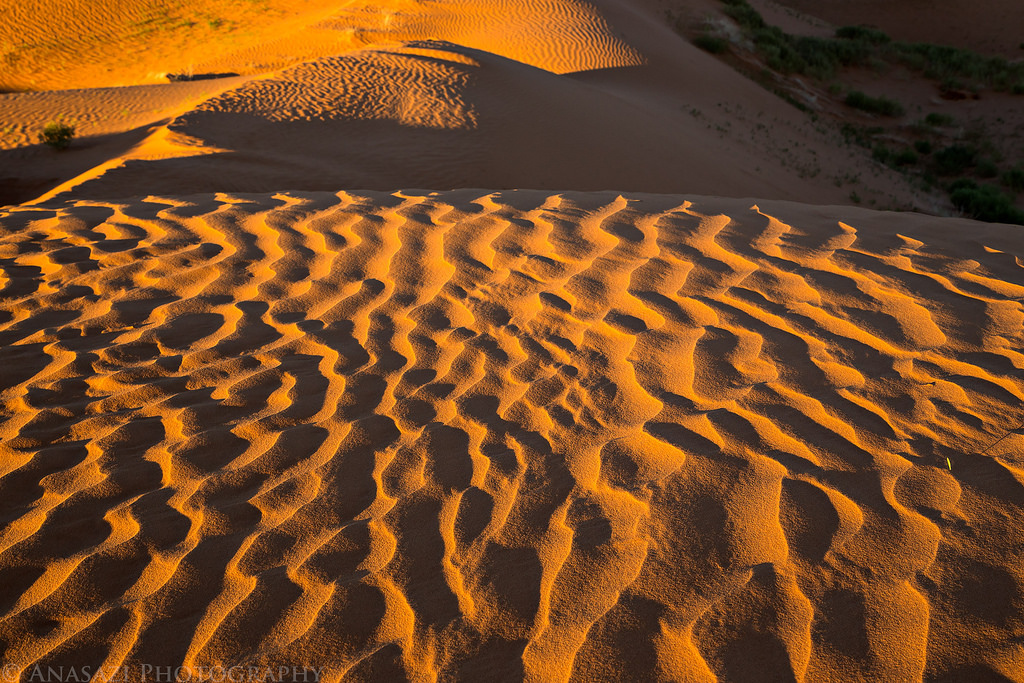 On Saturday morning I left for my annual week-long trip into southern Utah. This year I planned to spend the whole week along the canyons of the Escalante River in the Grand Staircase – Escalante National Monument. I met Jared, who would be joining me for the entire trip, in Boulder and we took off down the Burr Trail to the trailhead for The Gulch. Our plan was to start out with an overnight backpack trip into The Gulch so I could visit a few rock art sites that had been on my radar for a few years. 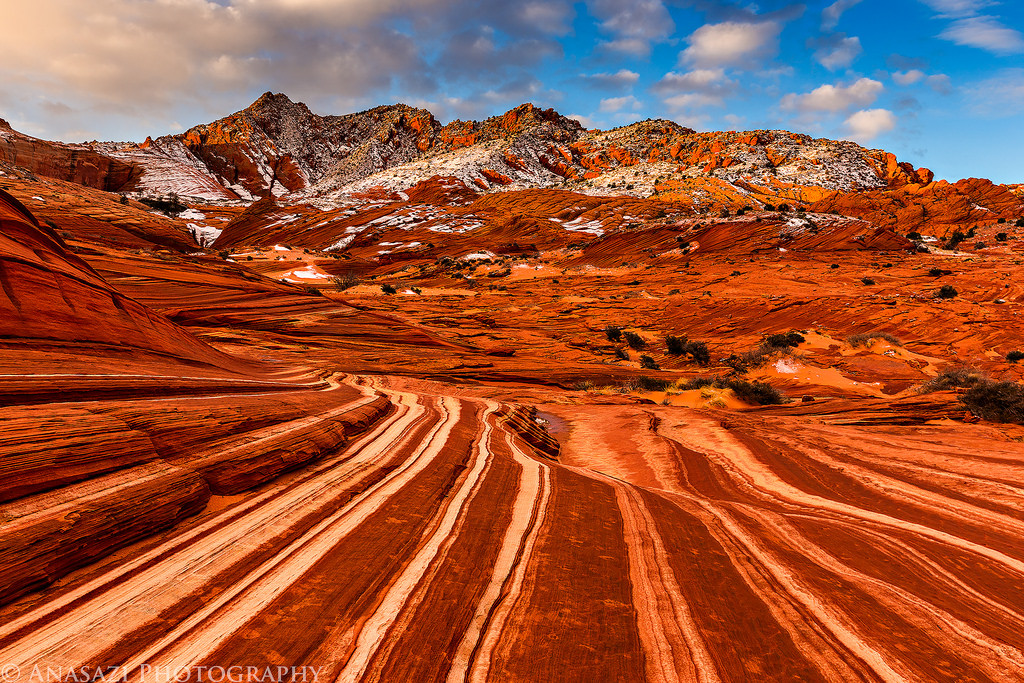 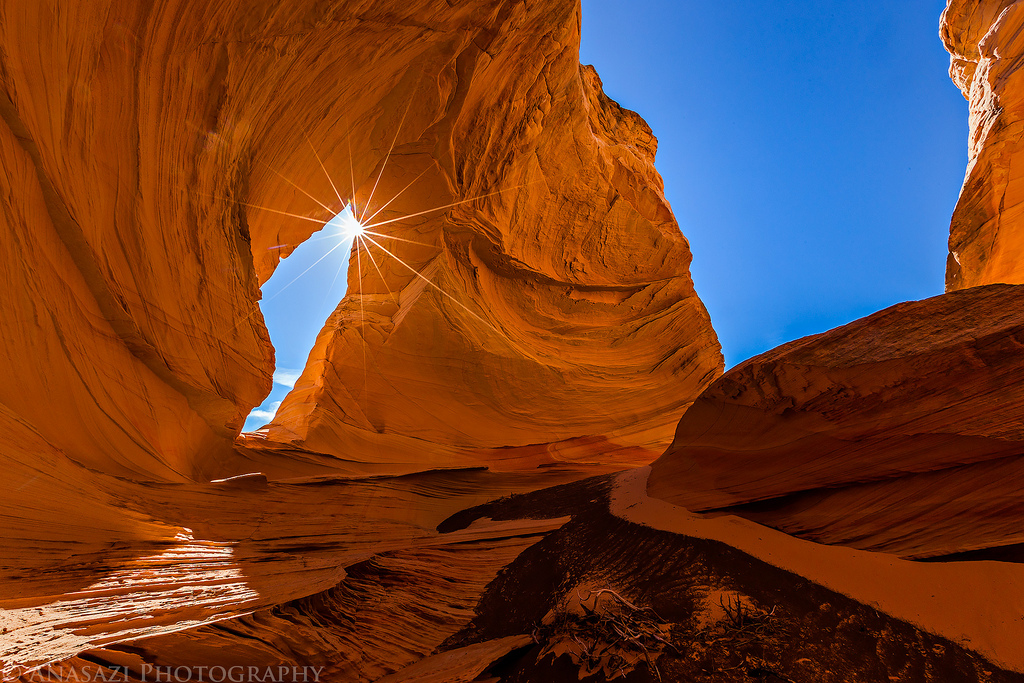 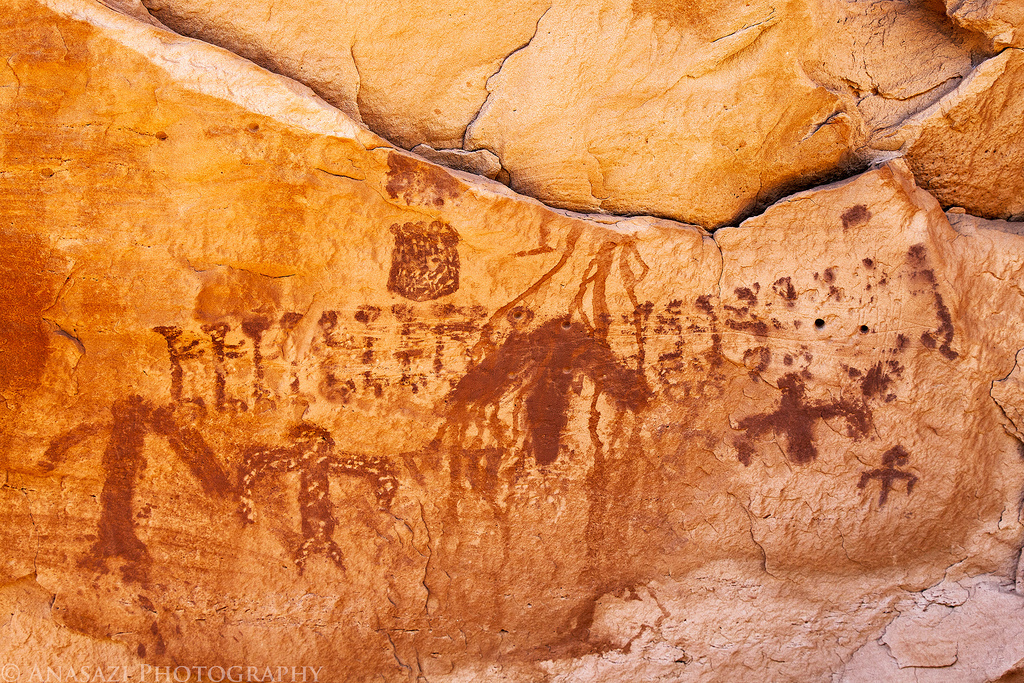 END_OF_DOCUMENT_TOKEN_TO_BE_REPLACED
5 Comments
The Vermilion Cliffs to The Grand Staircase 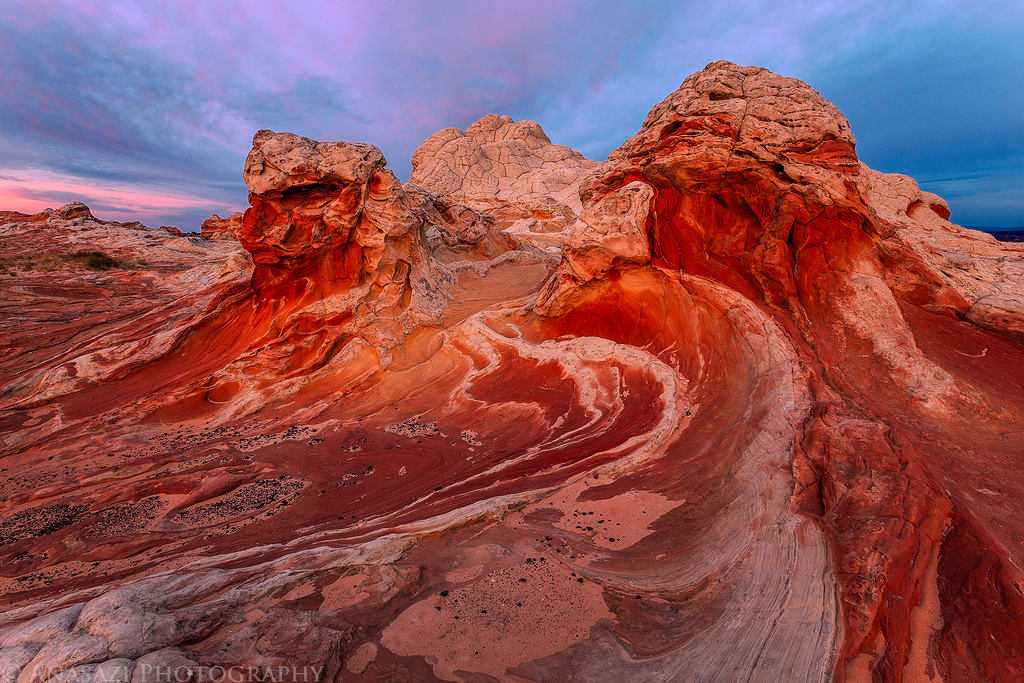