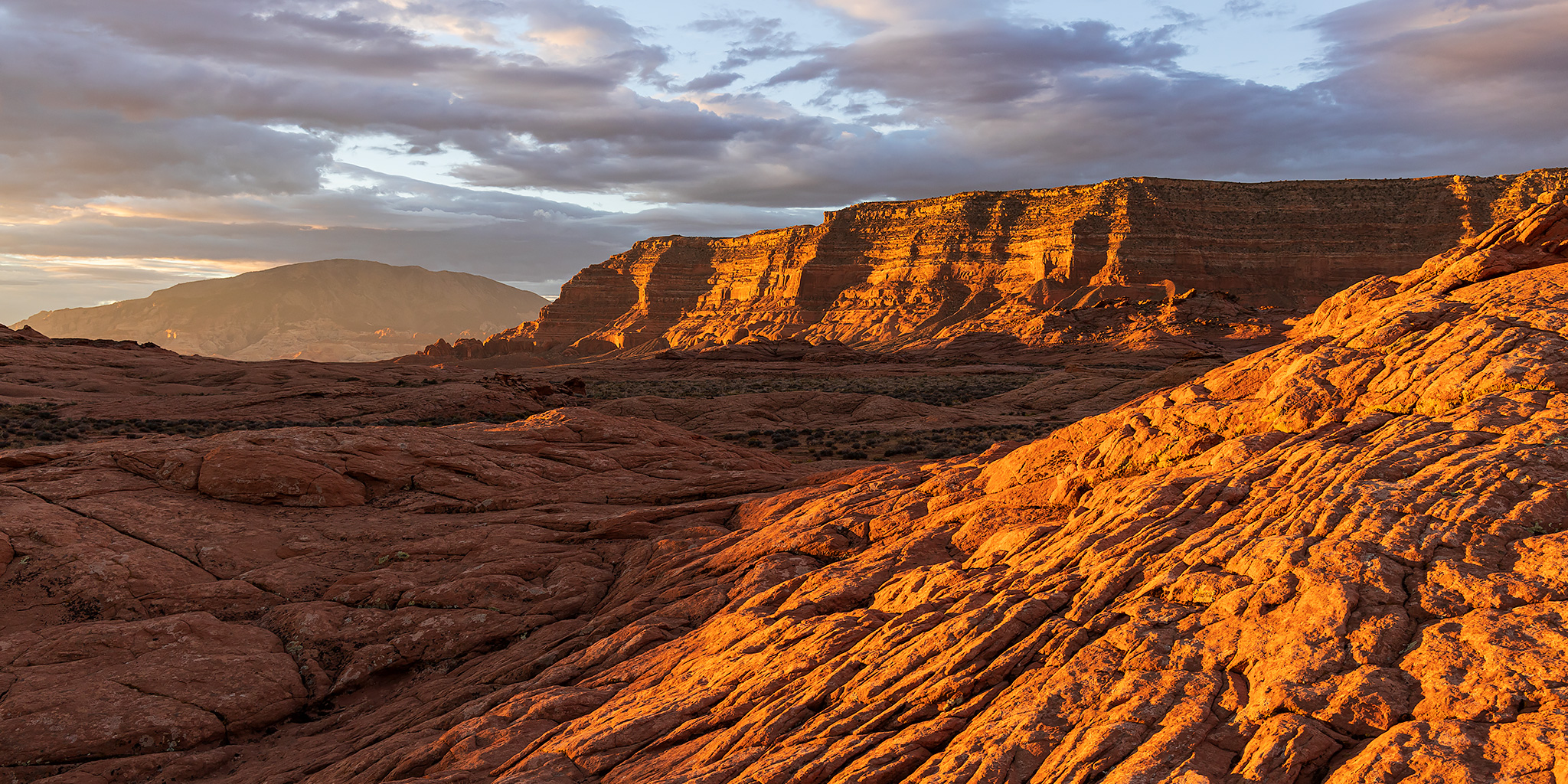 END_OF_DOCUMENT_TOKEN_TO_BE_REPLACED
3 Comments
Across the King Bench: Horse Canyon to The Gulch 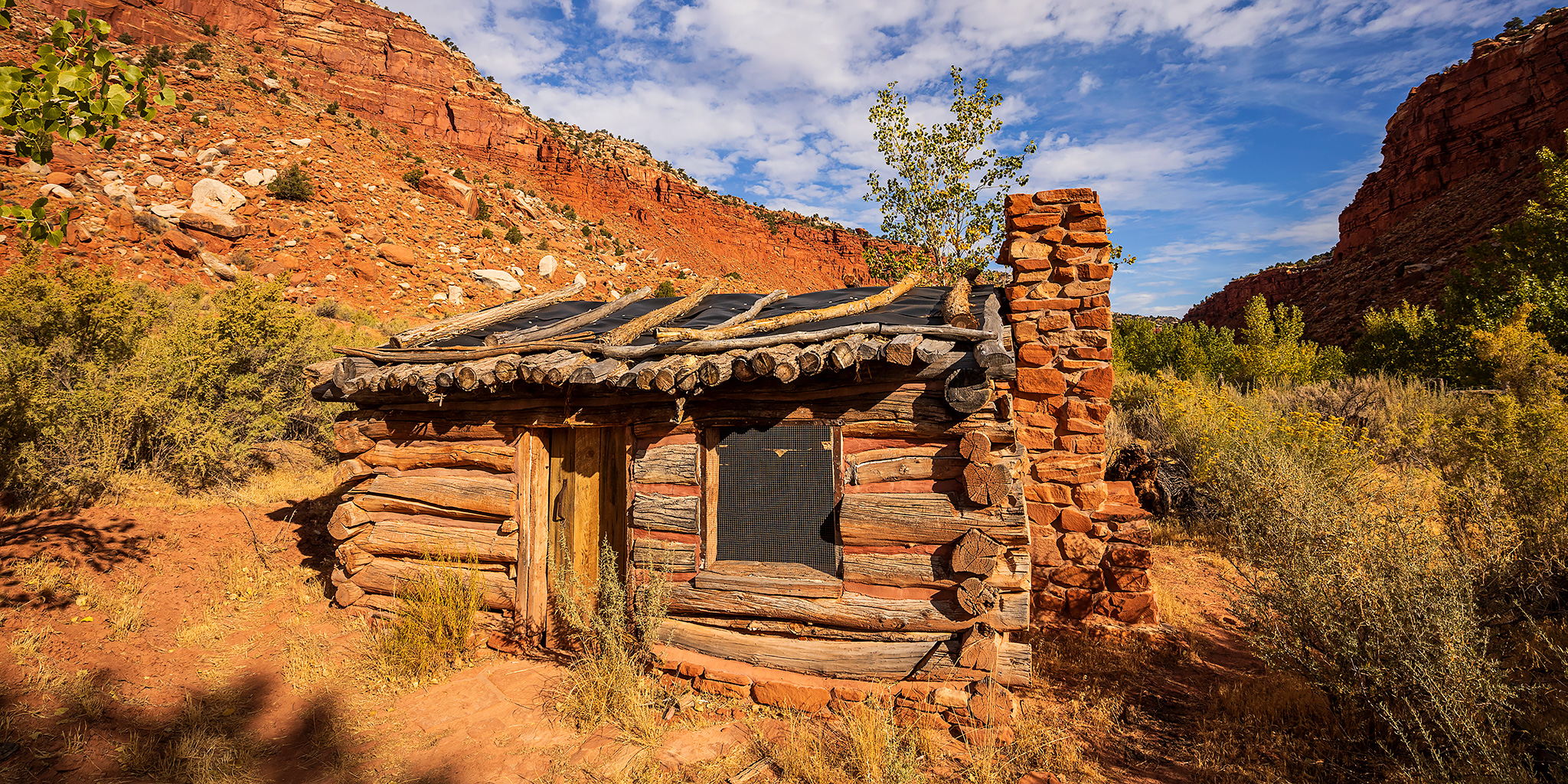 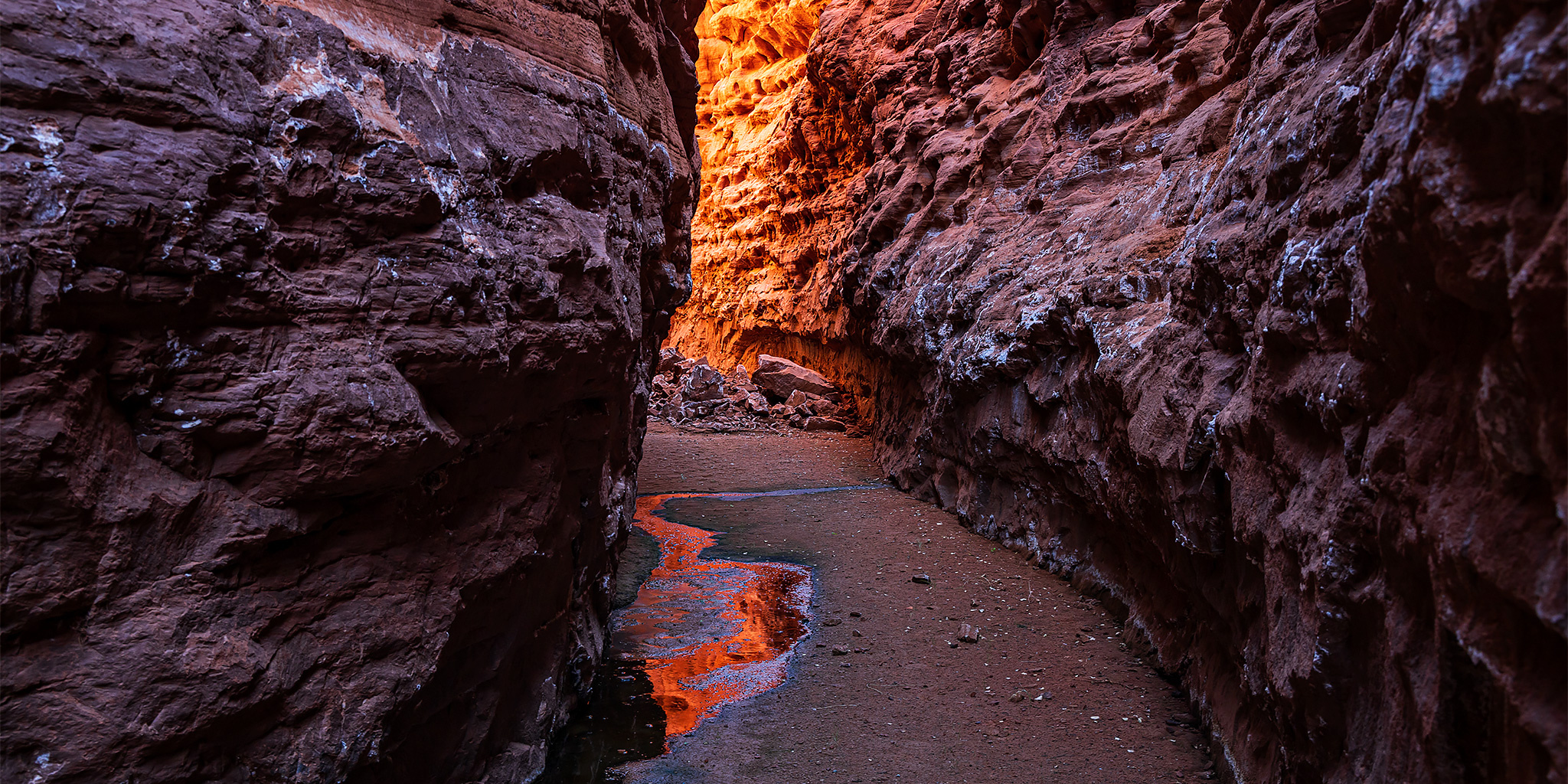 After spending Wednesday afternoon going on a pair of short hikes along The Cockscomb and then grabbing a quick dinner in Kanab, Jared and I made our way back to the Paria River to find a place to camp just after dark past the Old Paria Townsite and Movie Set. We found a great spot at the very end of the road under a couple cottonwood trees and set up camp in the dark. Our plan for Thursday was to hike up the Paria River to Starlight Canyon and this time we wanted to get an earlier start since it was going to be a longer hike, so we made sure to get to bed early.