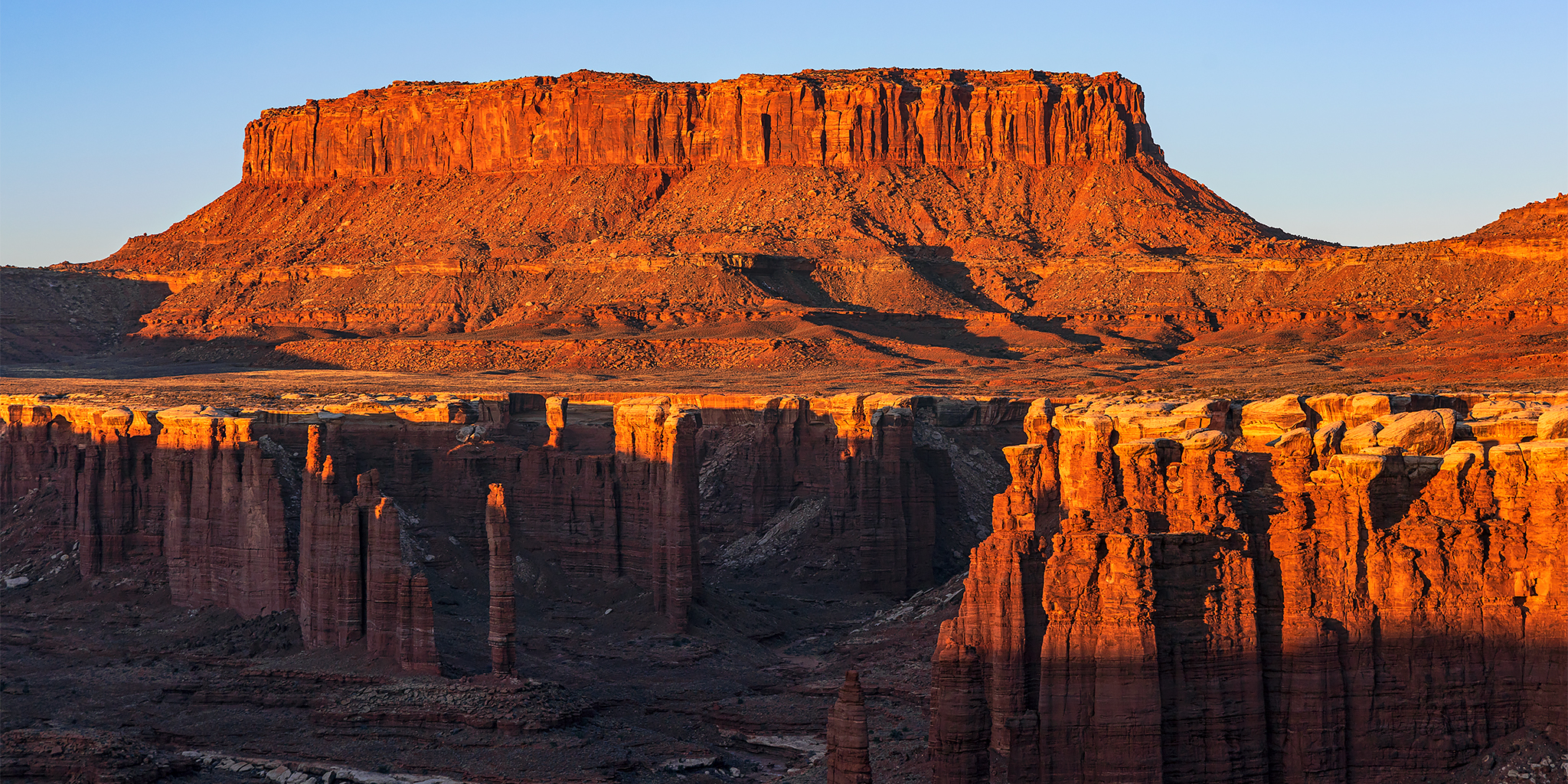 END_OF_DOCUMENT_TOKEN_TO_BE_REPLACED
2 Comments
Over the Edge: Island in the Sky 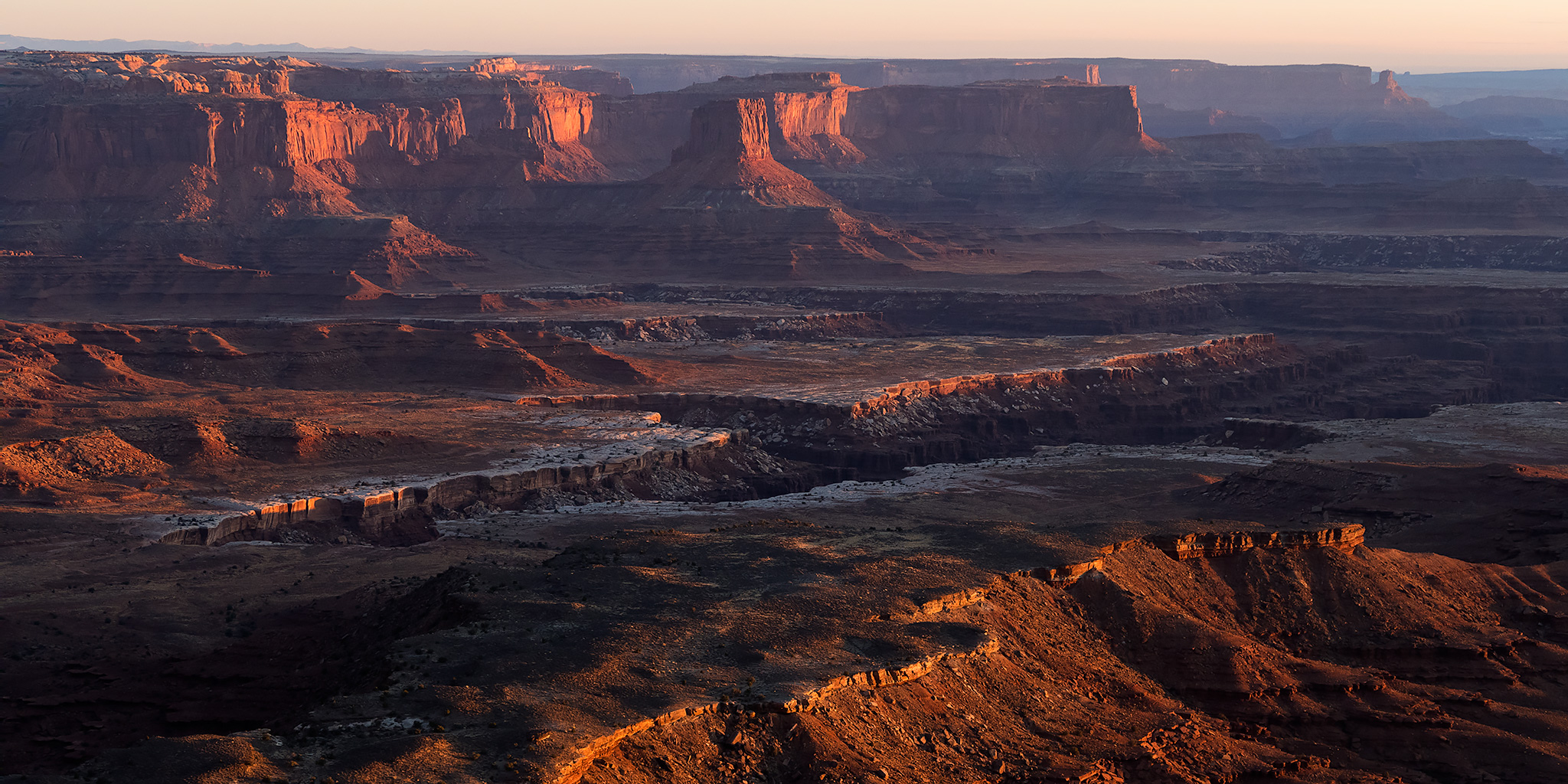 END_OF_DOCUMENT_TOKEN_TO_BE_REPLACED
Leave a Comment
The Island In The Sky 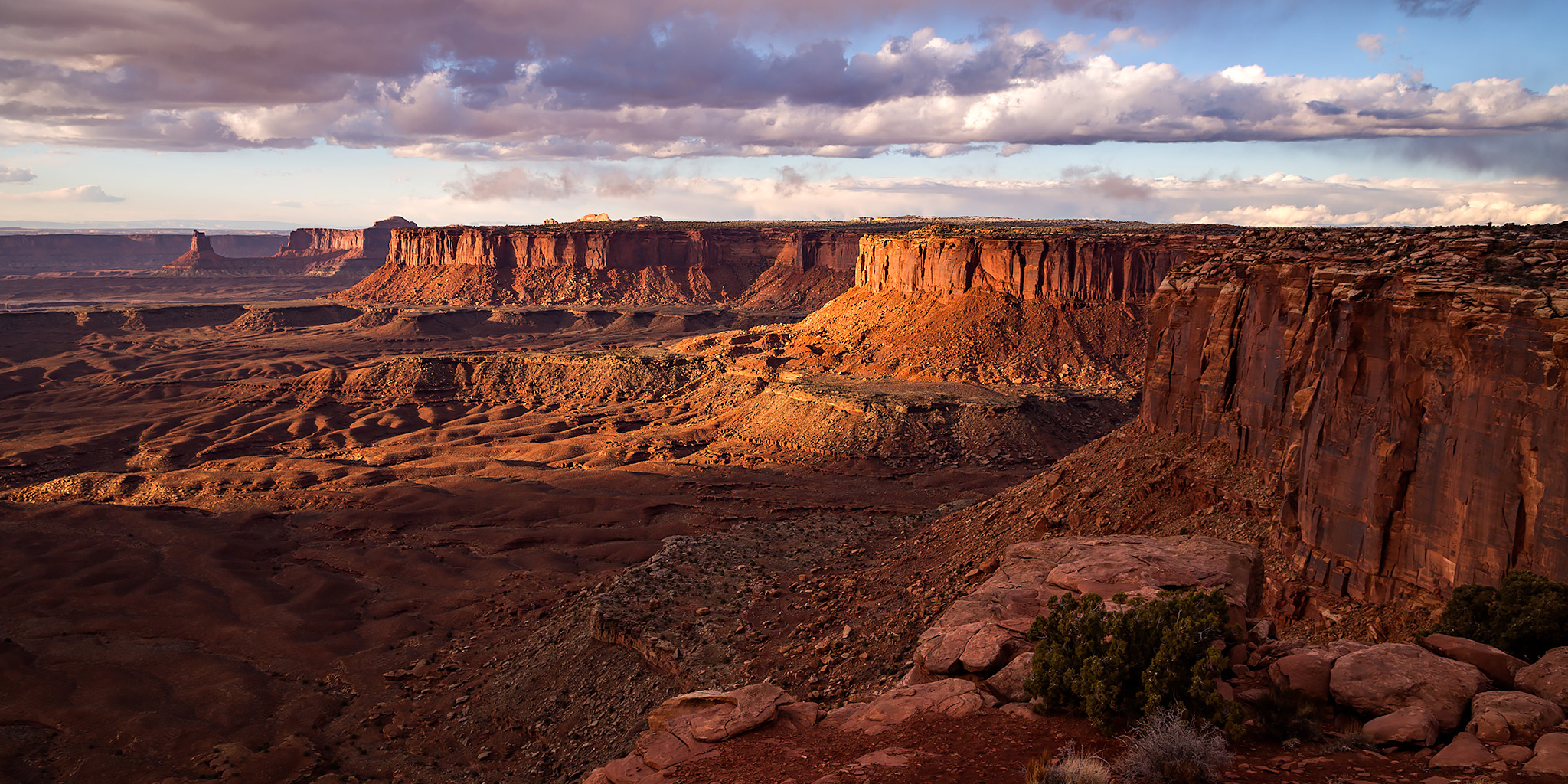