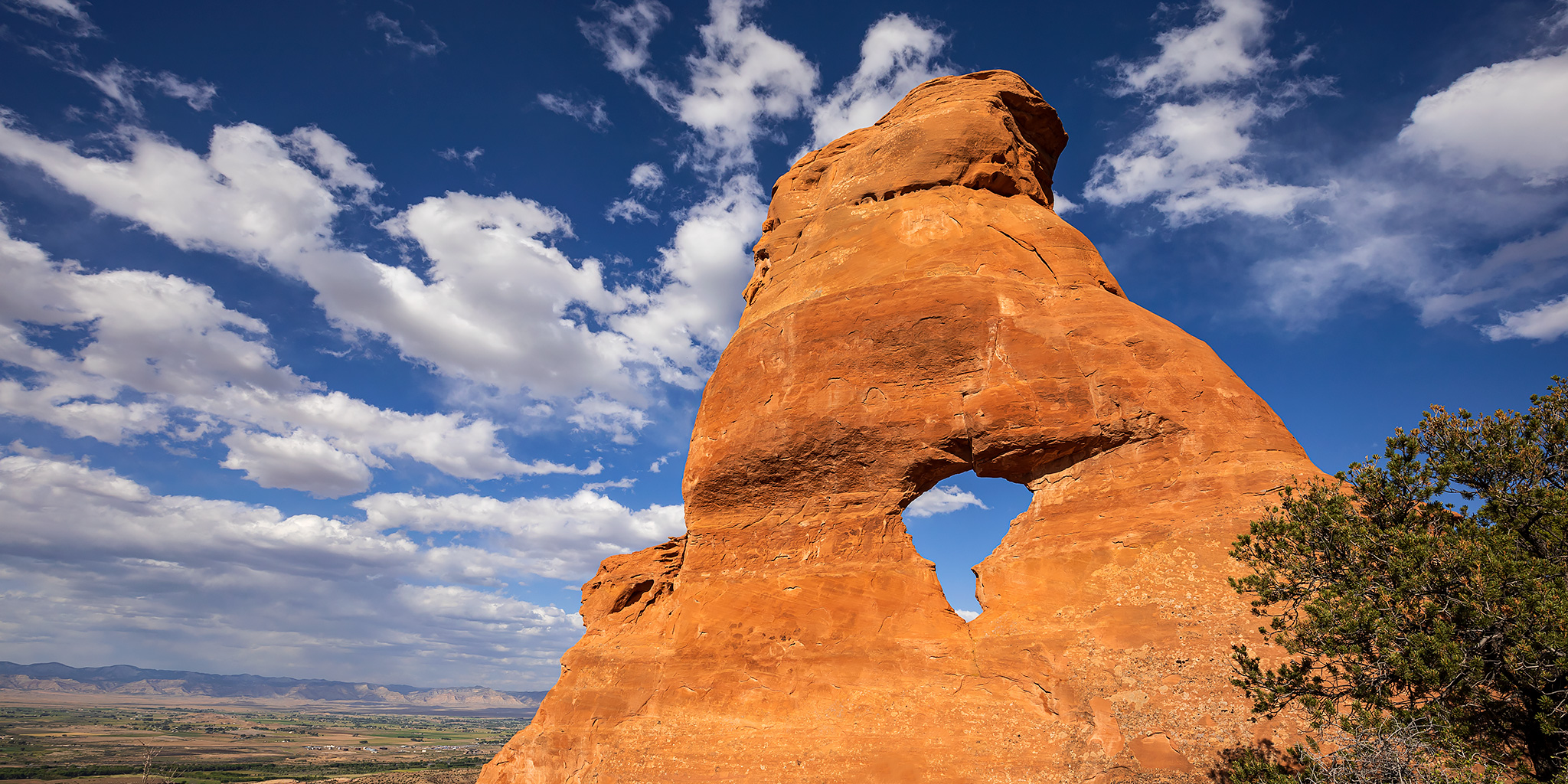 END_OF_DOCUMENT_TOKEN_TO_BE_REPLACED
Leave a Comment
The Search for Goblin Gulch 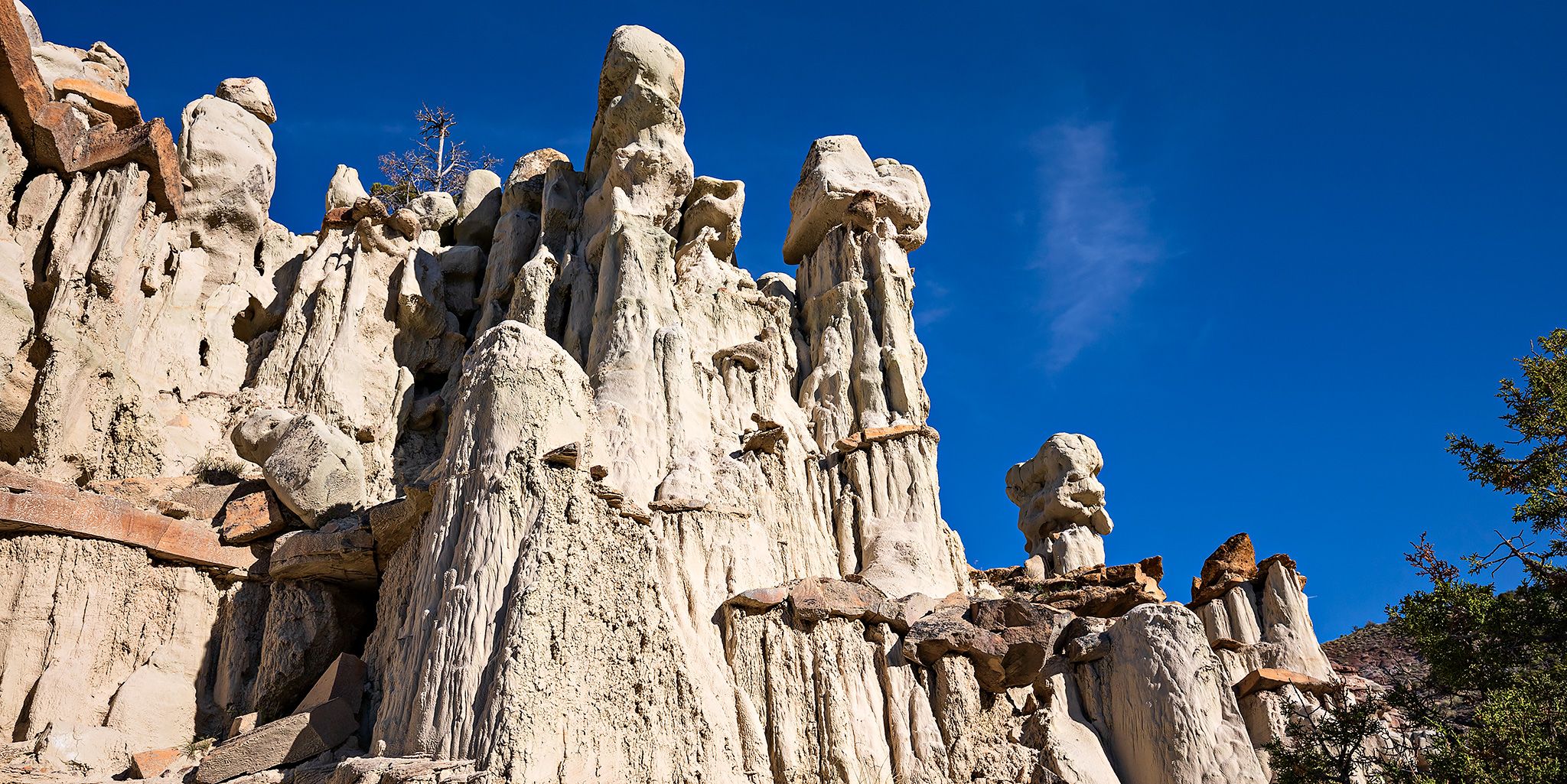 END_OF_DOCUMENT_TOKEN_TO_BE_REPLACED
3 Comments
Canyons of the Black Ridge: The Pollock Windows 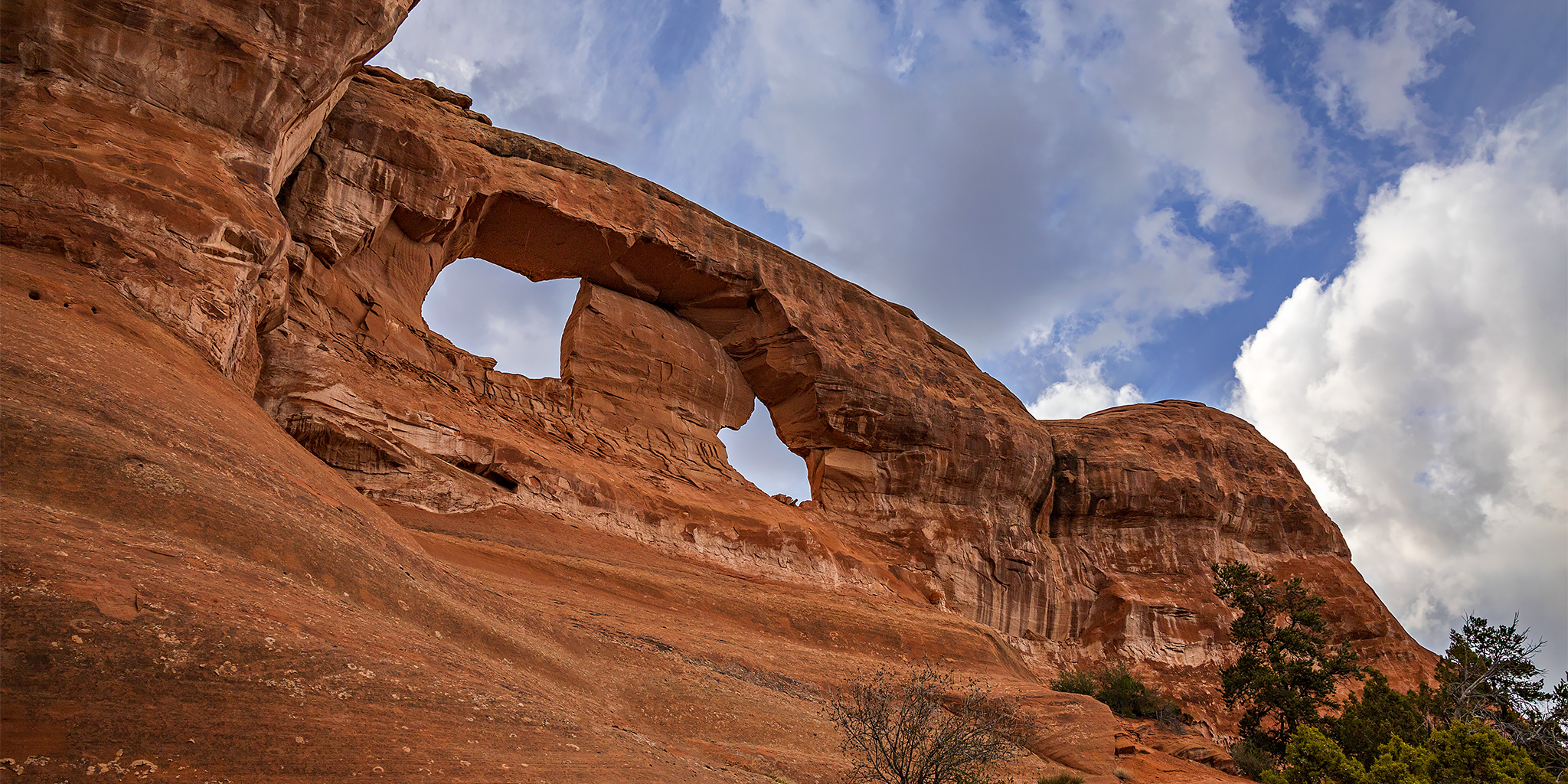 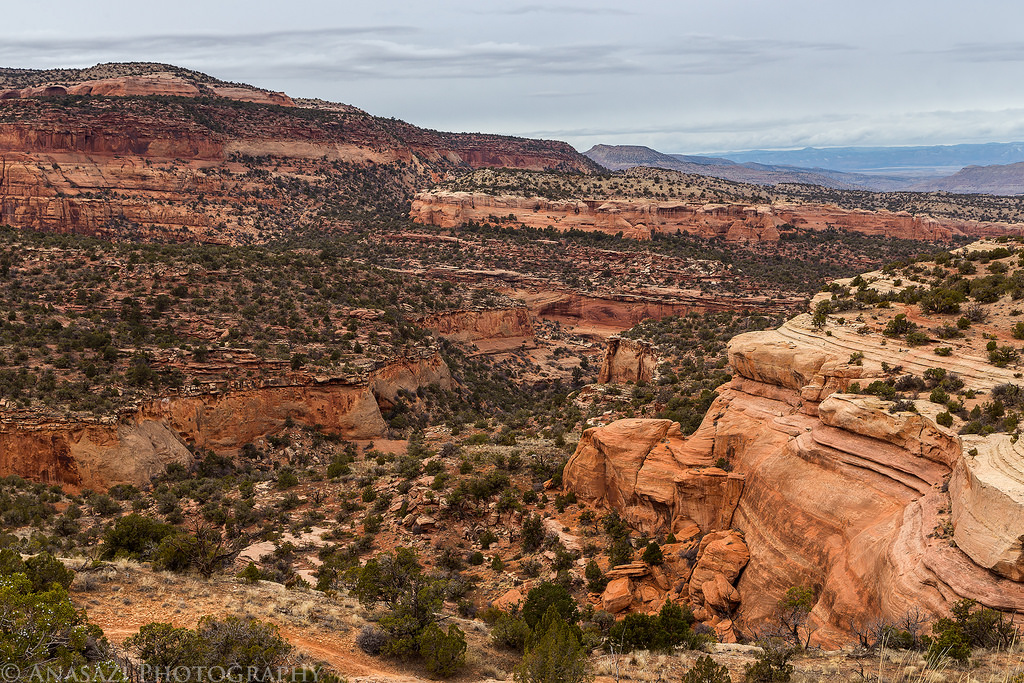