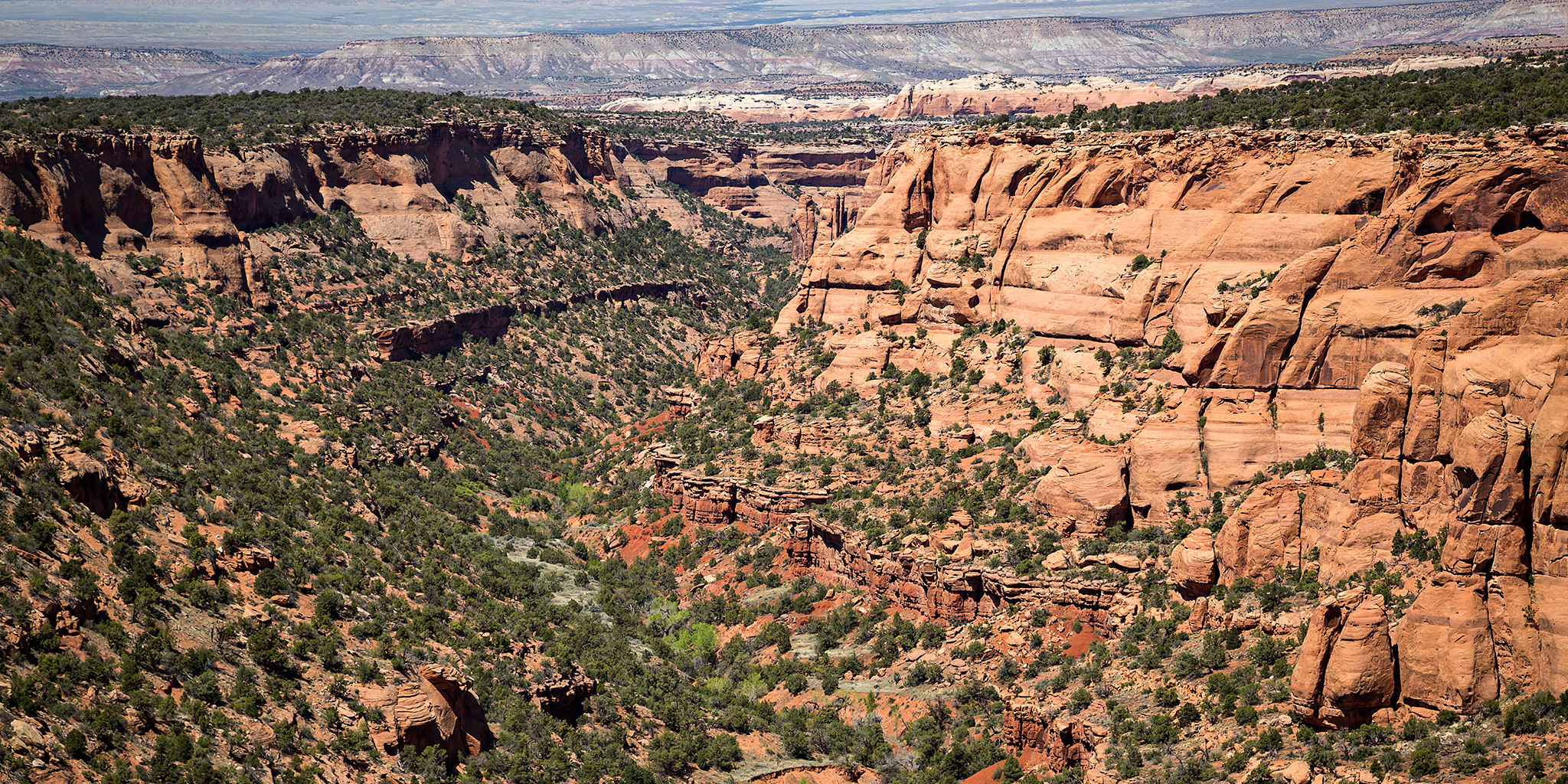 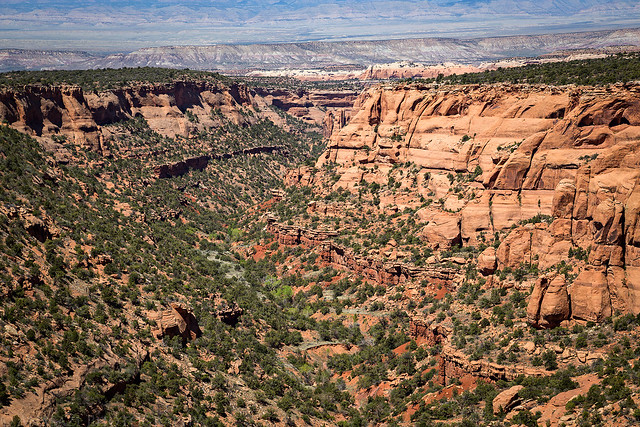 Truth be told, the Jones Canyon Overlook Trail does not actually overlook the main canyon, just one of it’s many large branches. Much of the hike was easy on old closed roads, but we did a little off-trail exploring to visit a nearby sandstone tower and butte while we were in the area. Springtime was definitely in the air and the wildflowers are starting to make an appearance in the desert.

Entering the Black Ridge Canyons Wilderness at the end of Bs Road. 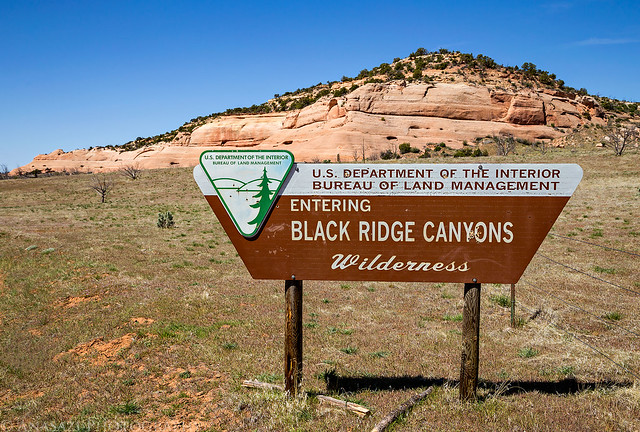 Much of the trail follows an old road set back from the rim of Sieber Canyon and the Little Dolores River Canyon, so we were treated to nice views of Toms Canyon and a snow-covered Piñon Mesa in the distance. 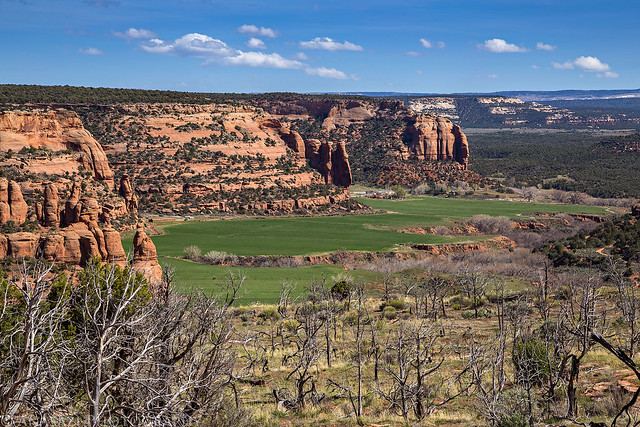 A couple of views from near the Jones Canyon Overlook. 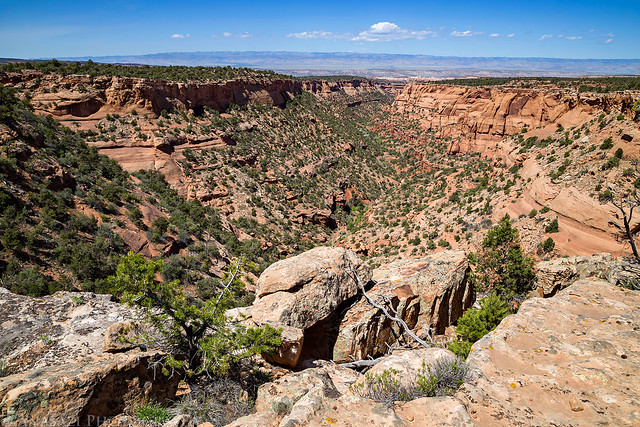 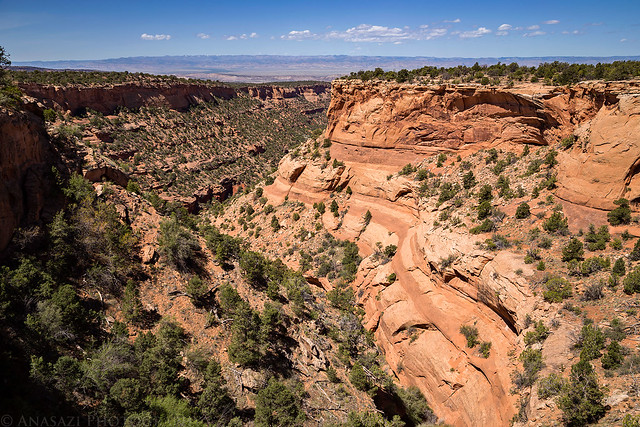 The first wildflowers I stopped to photograph on our hike. 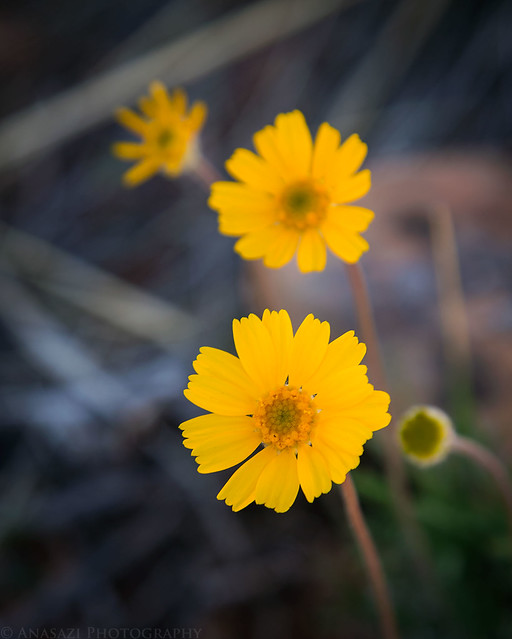 A distant view of the sandstone tower and butte we went over to explore.

We were able to climb up to the pass between the two outcroppings. 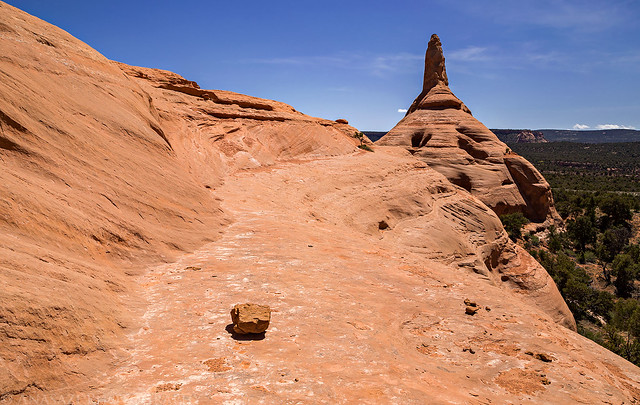 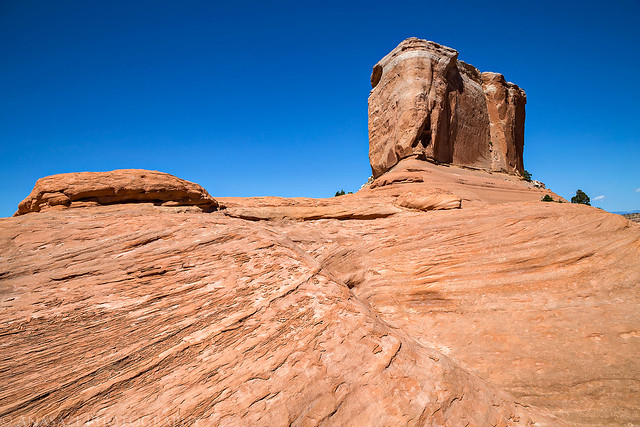 Diane following a narrow ledge below the butte. 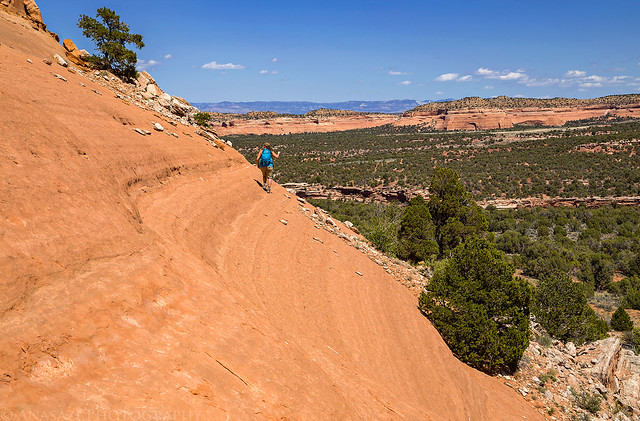 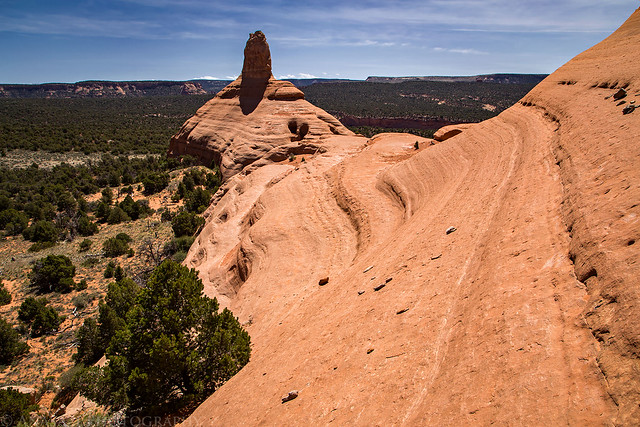 As is usual this time of the year, we saw a lot of Indian Paintbrush… 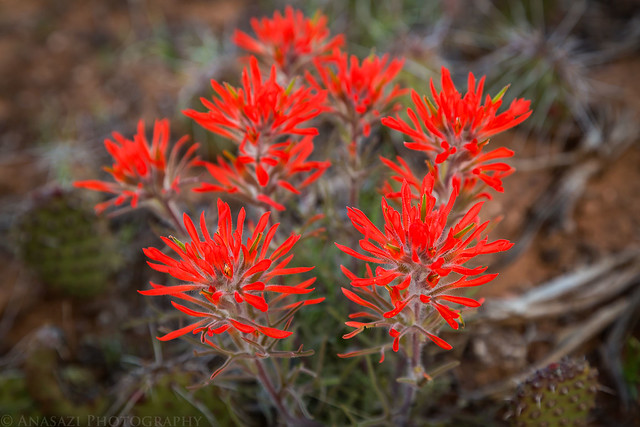 …plus an assortment of other wildflowers. 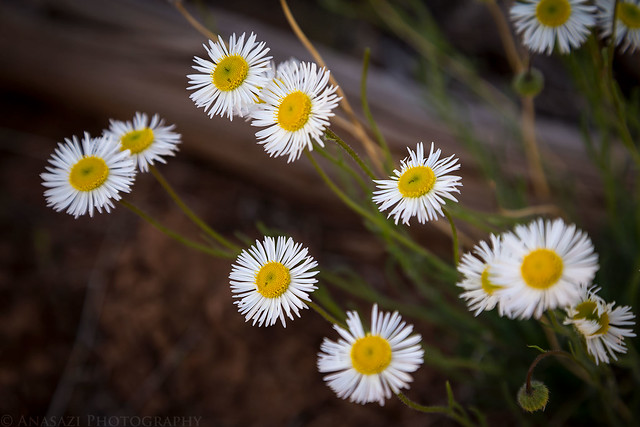 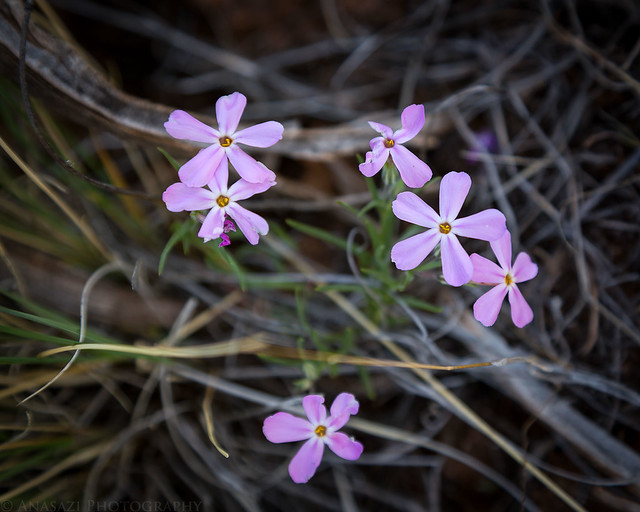 Following old Bs Road back to the trailhead. 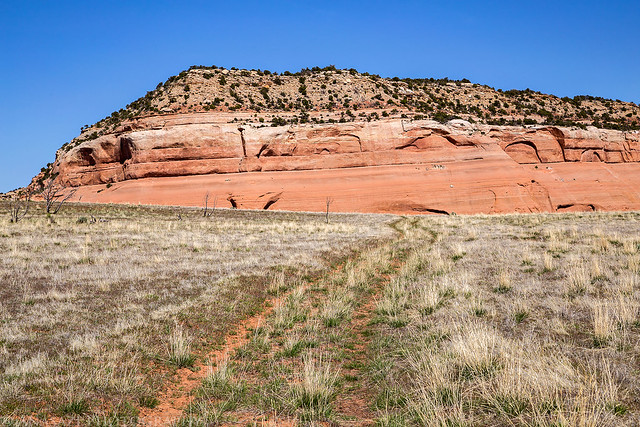 A little exploring in the Jeep before leaving the area. 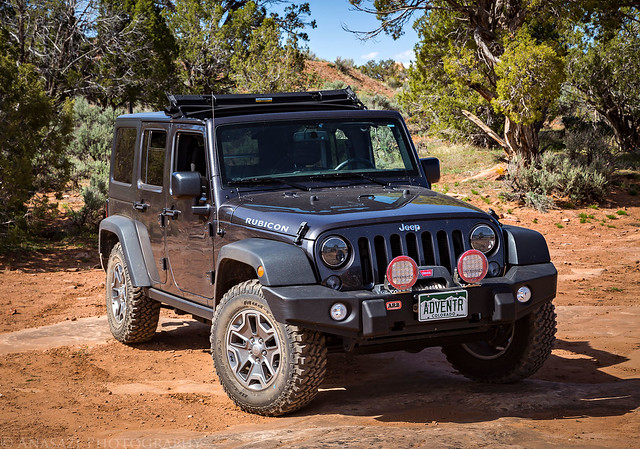 An overlook of Sieber Canyon that we stopped at before driving back home. 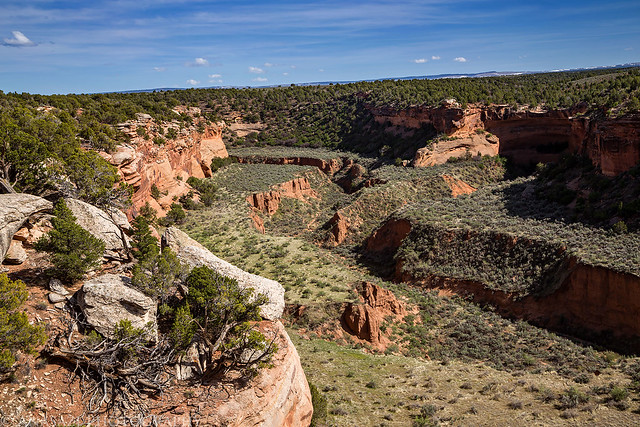 Below is a map and GPS track of the hike to the Jones Canyon Overlook so you can check it out for yourself!