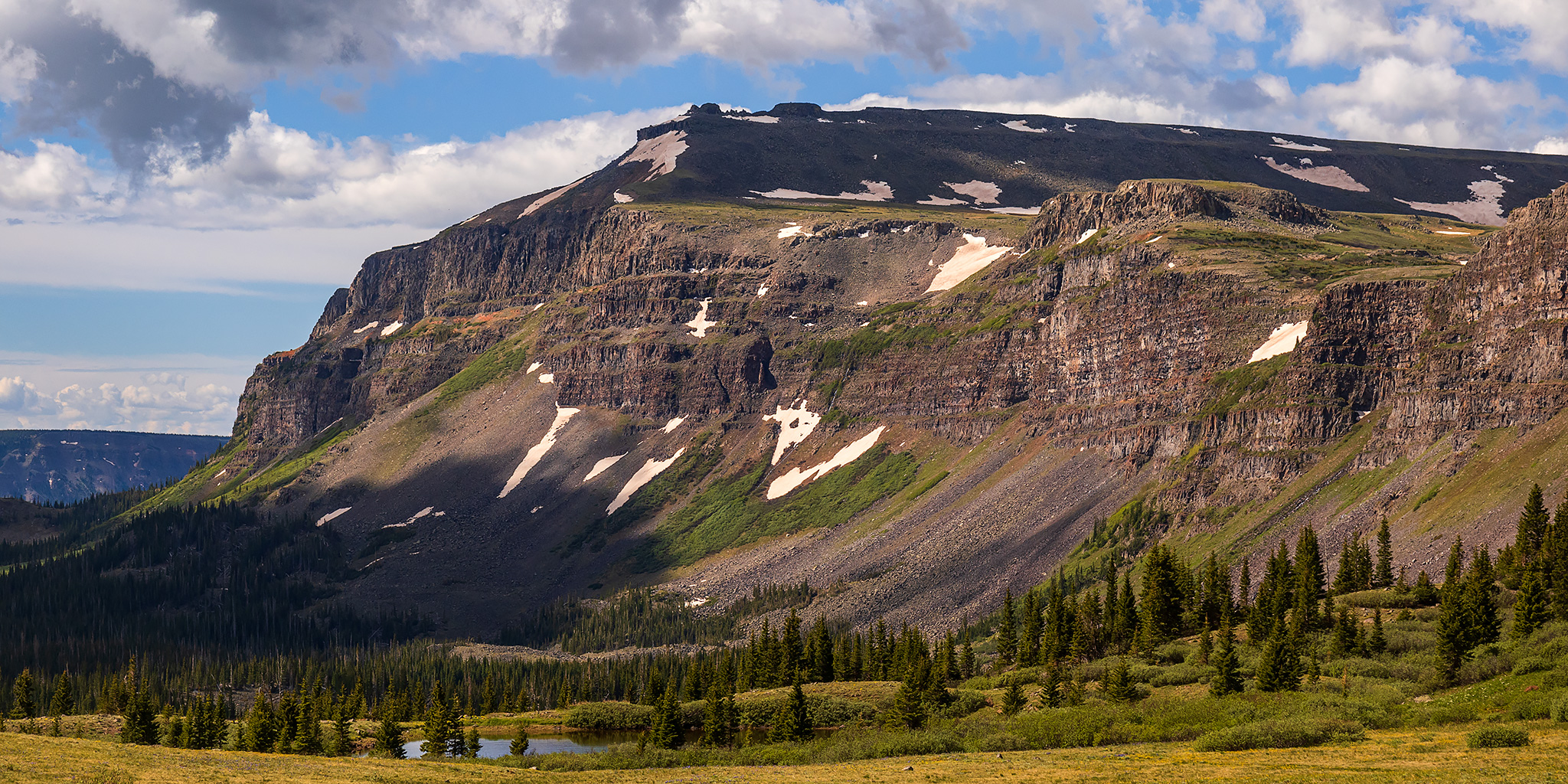 END_OF_DOCUMENT_TOKEN_TO_BE_REPLACED
Leave a Comment
The Flat Tops: Above & Below the Chinese Wall 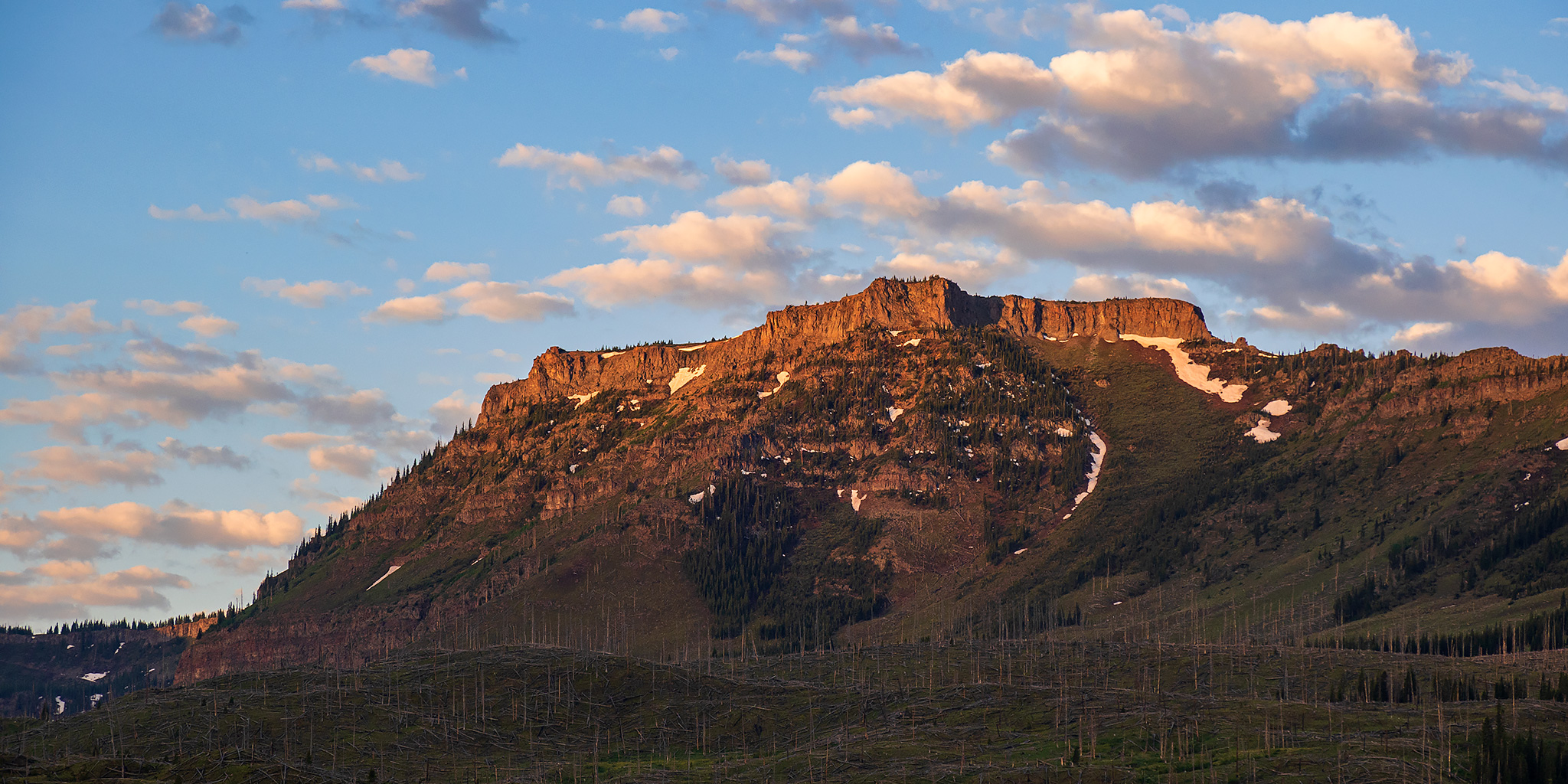 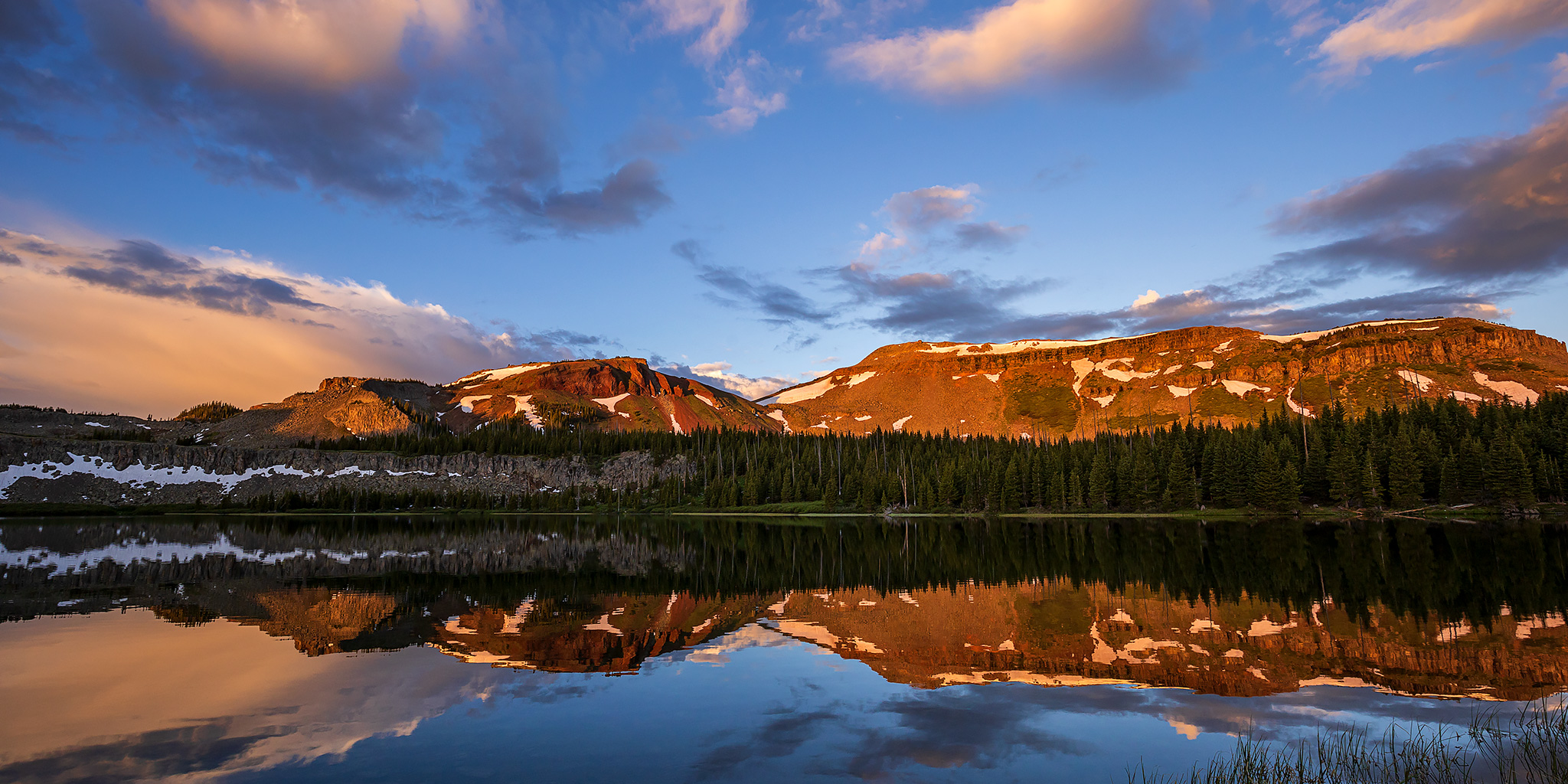 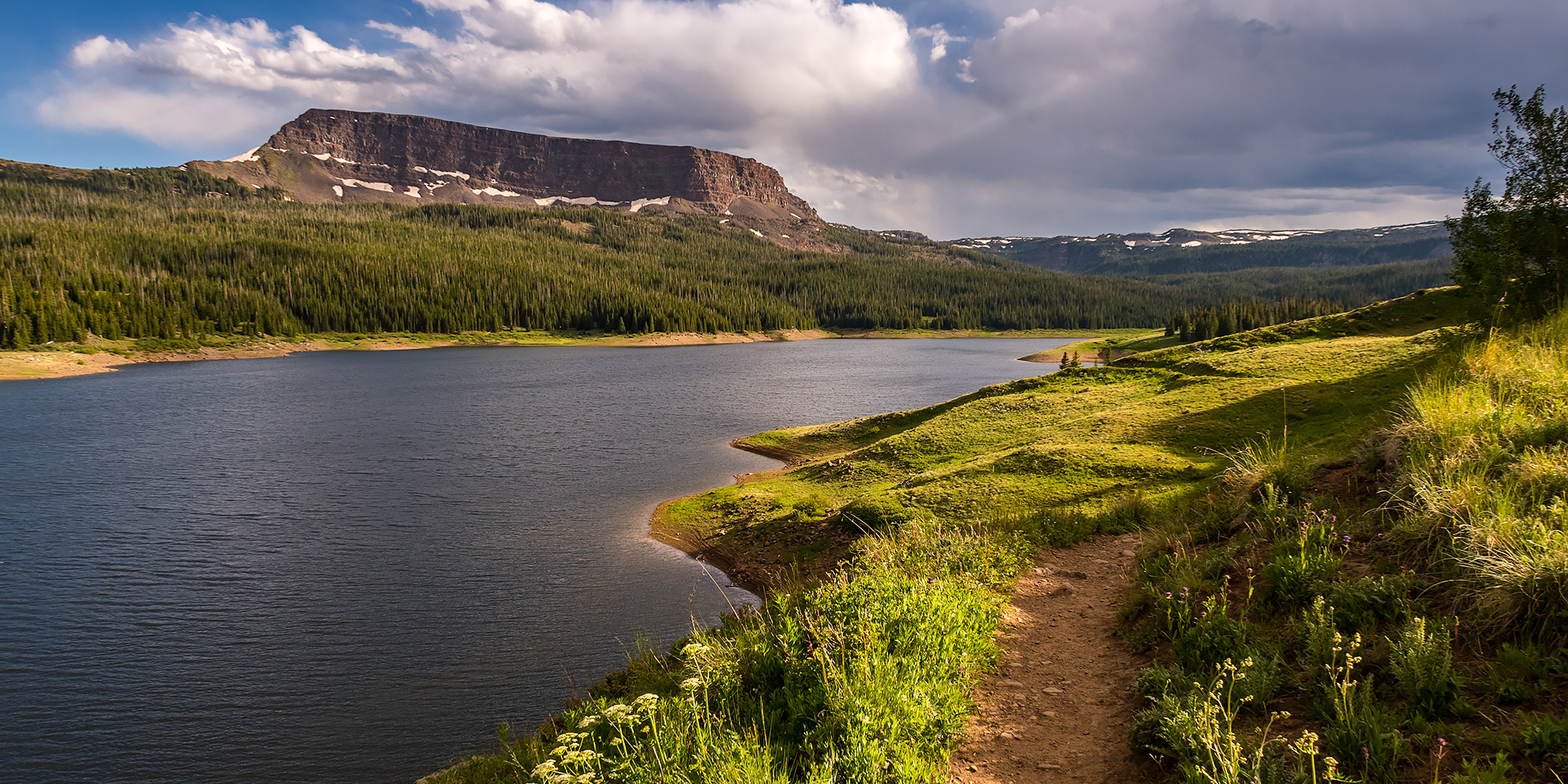