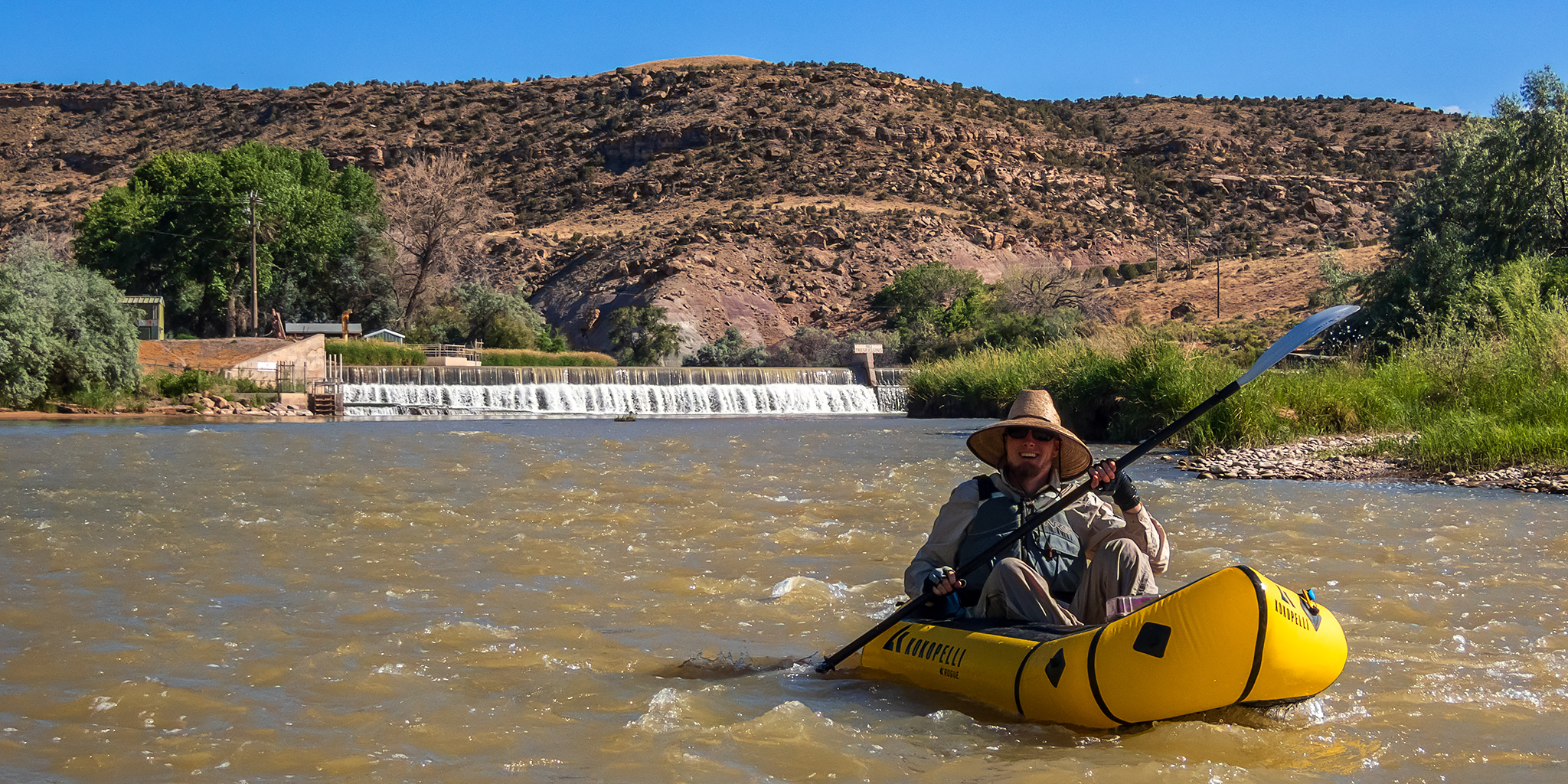 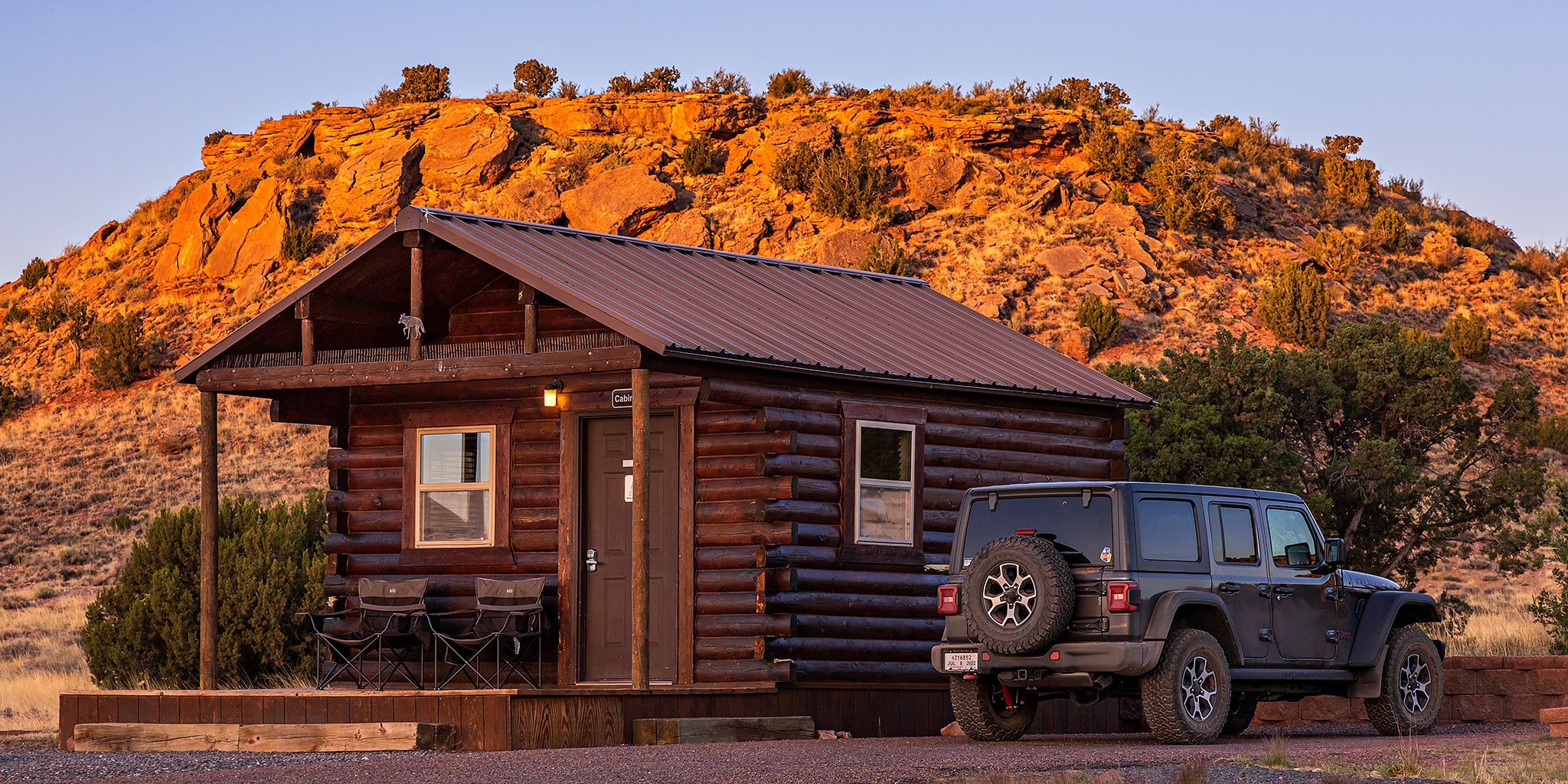 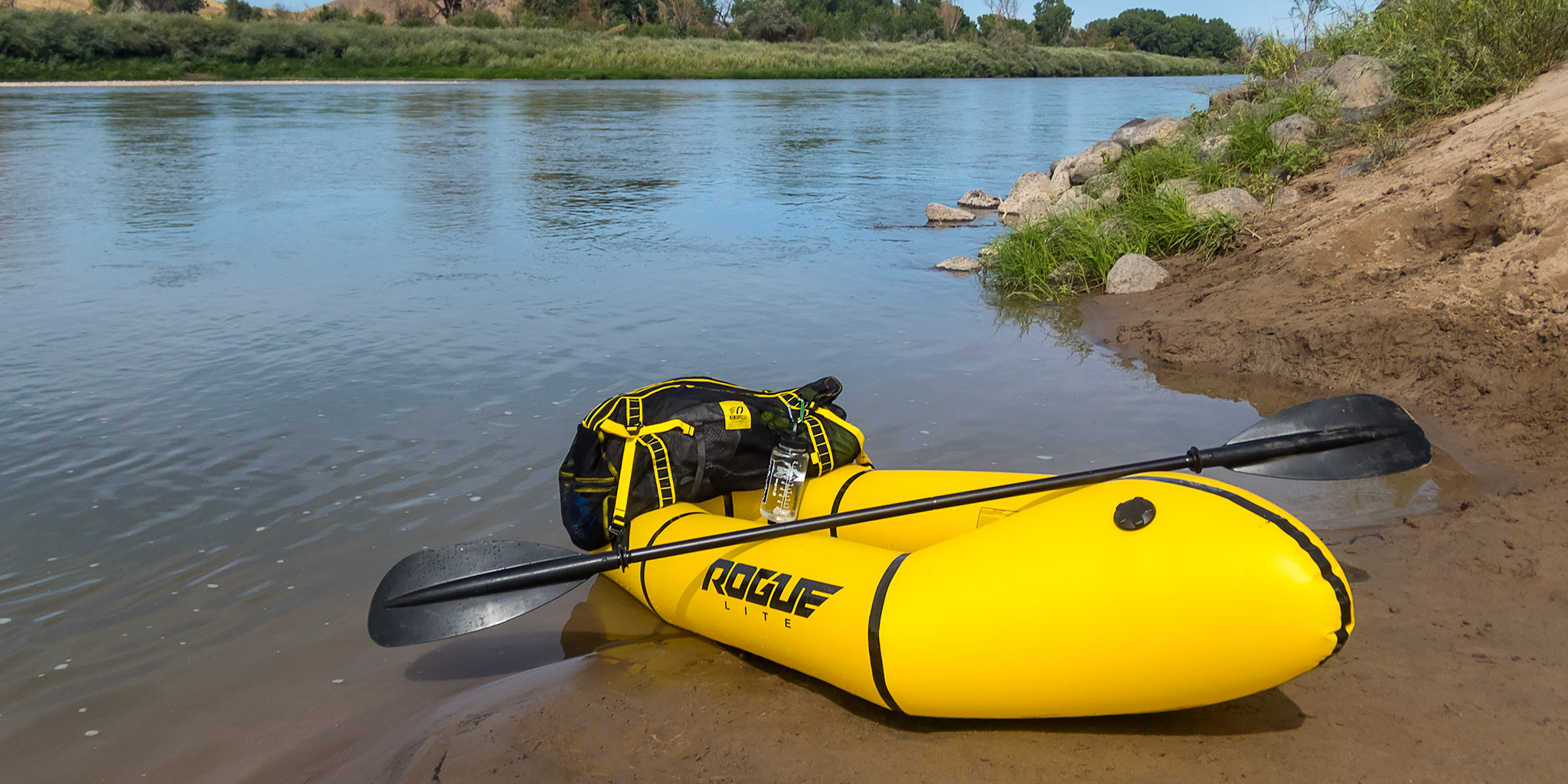 After spending Saturday morning in the mountains near Telluride, I decided to stay closer to home on Sunday so I could try out my brand new packraft on the Colorado River. I was originally planning on buying a new packraft over the winter so that I could take it on some trips that I am tentatively planning for the spring, but I ended up buying it a little early thanks to a Labor Day sale. I ended up picking up a Kokopelli Rogue-Lite since I don’t really plan on running any big rapids with it and wanted one that was pretty light since I’m going to need to carry it in my backpack on occasion. For my first time on the water with it I wanted to do something easy to see how it handles, so I decided to drive to Loma and then ride my bike back to the boat ramp at the Fruita Section of the James M Robb – Colorado River State Park. I would lock my bike up there and then float back to the Loma Boat Ramp where I would get back in my Jeep and then pick my bike back up on the way back home. It worked out well and I had a nice afternoon on the Colorado River!