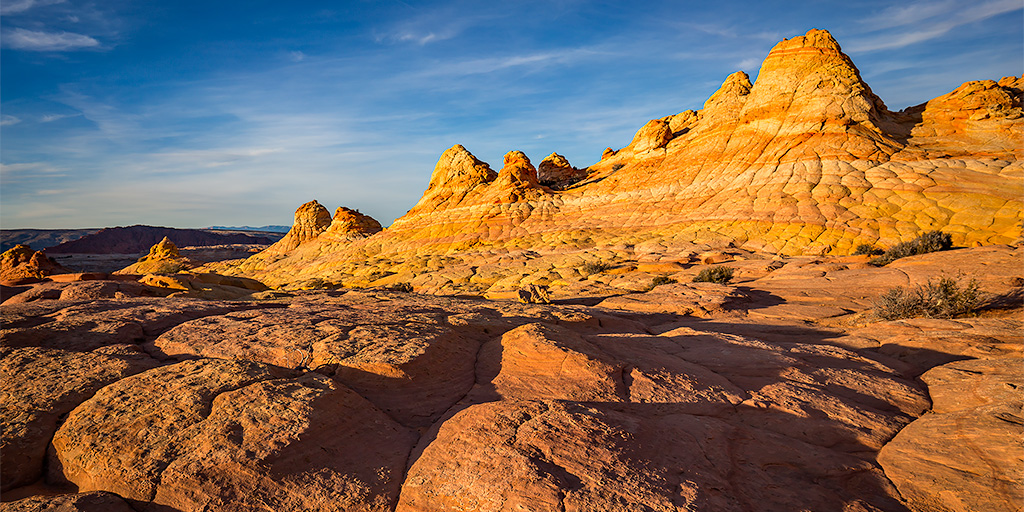 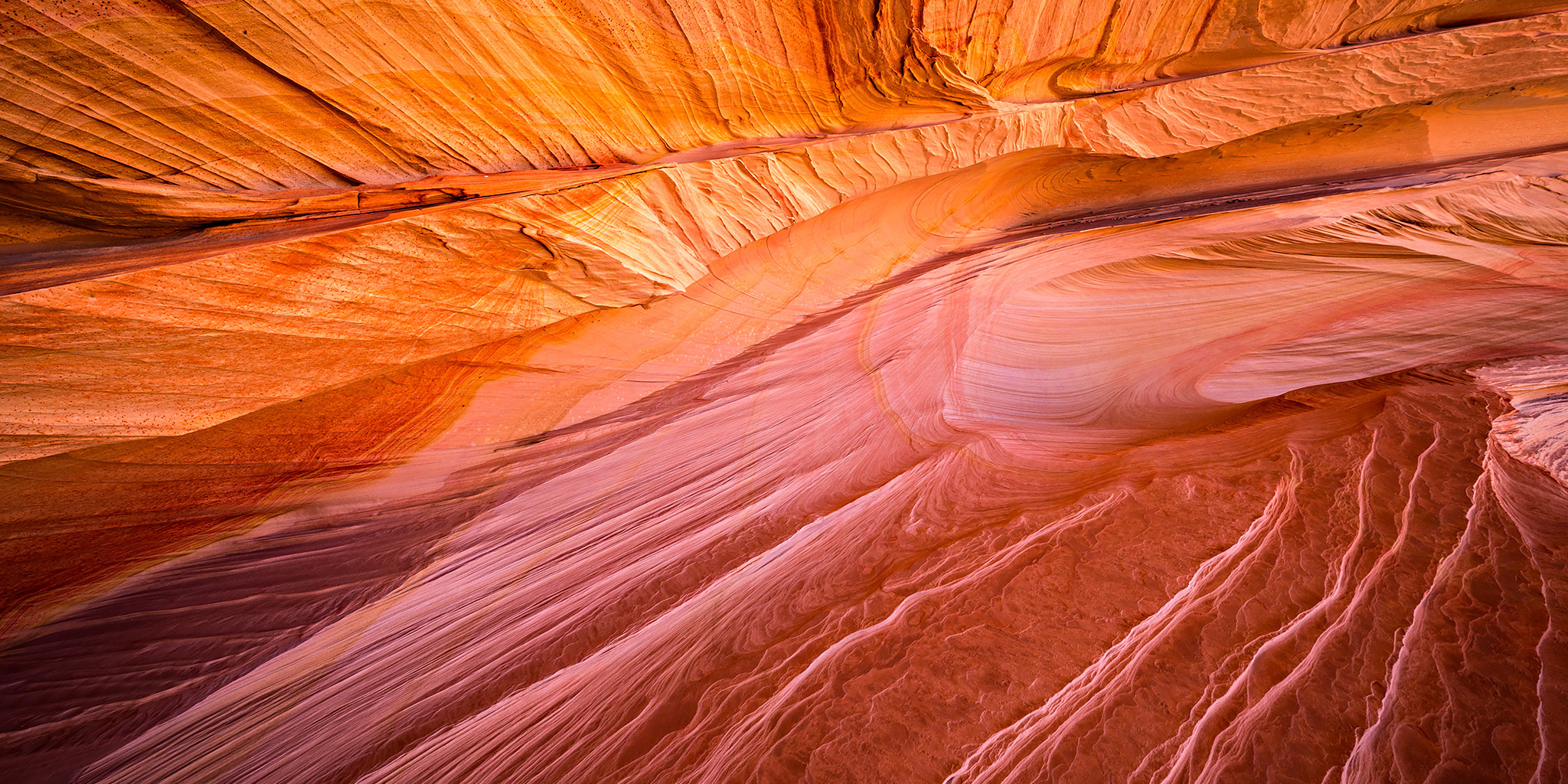 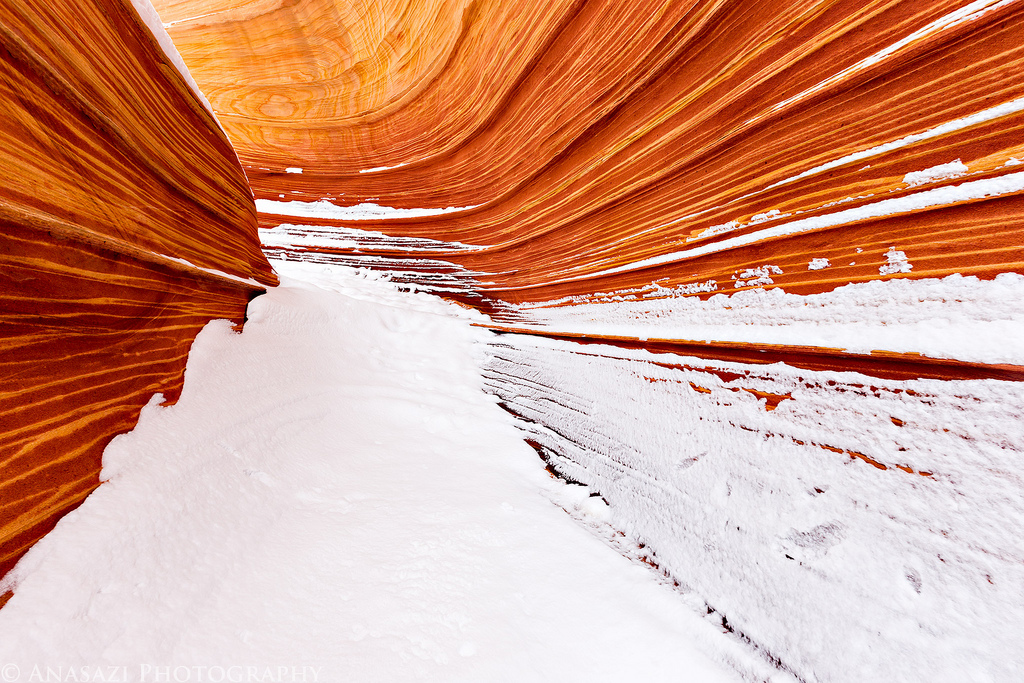 Welcome to my first trip report of 2015, and what an adventure it was! This was a fun trip report to write, not because the photos are necessarily great, but because it was a fun day in unique conditions. This may have been my tenth visit to Coyote Buttes North, but all the snow on the ground made this familiar area feel new and exciting. It’s amazing what difference a couple of days can make. Plus, we were the very first visitors to The Wave in 2015!