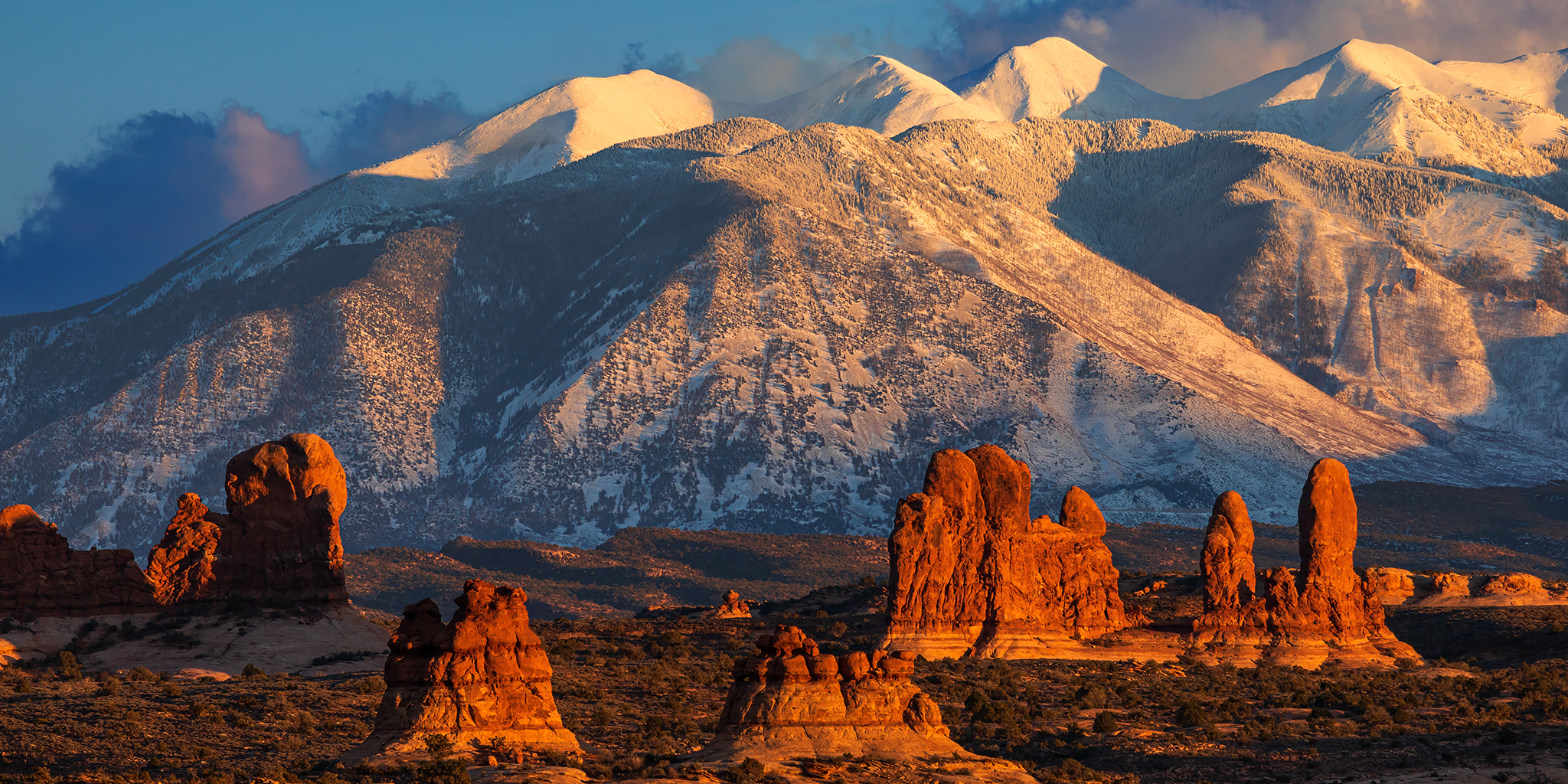 It’s Christmastime again, which means that it’s also time for our annual Christmas in Arches visit! This year we were already staying at a hotel in Moab on Friday and Saturday nights since the holiday fell on a weekend, so I thought it would be a good idea to get up early on Saturday morning for our traditional hike to Landscape Arch. This way we could watch the first light of the day strike the arch at sunrise while we made sure it was still standing after another year. Afterwards I planed to do a little backcountry hiking and exploring around Courthouse Wash and Willow Spring for the rest of the morning and afternoon. Here are some photo from our day in Arches National Park! 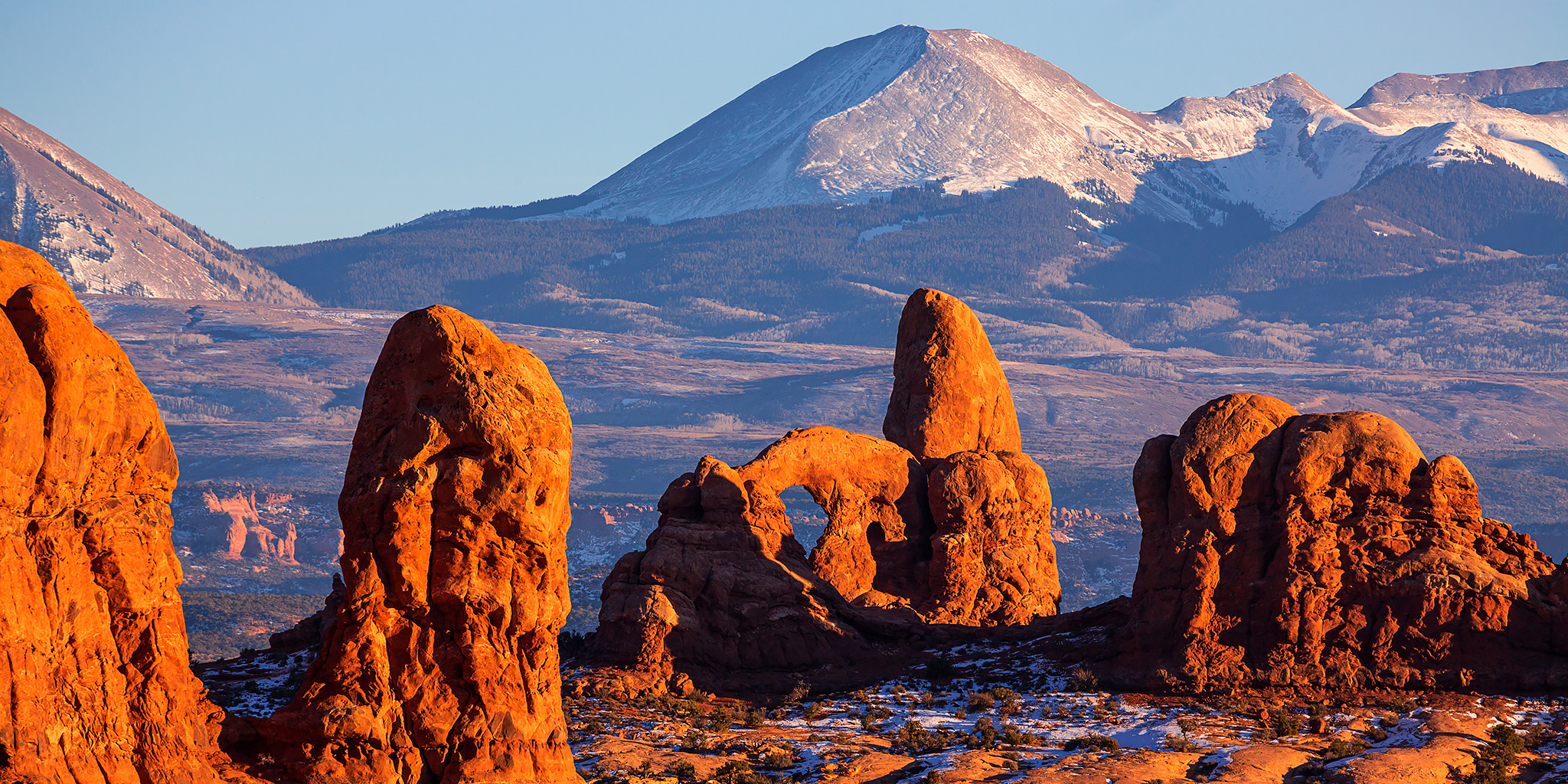 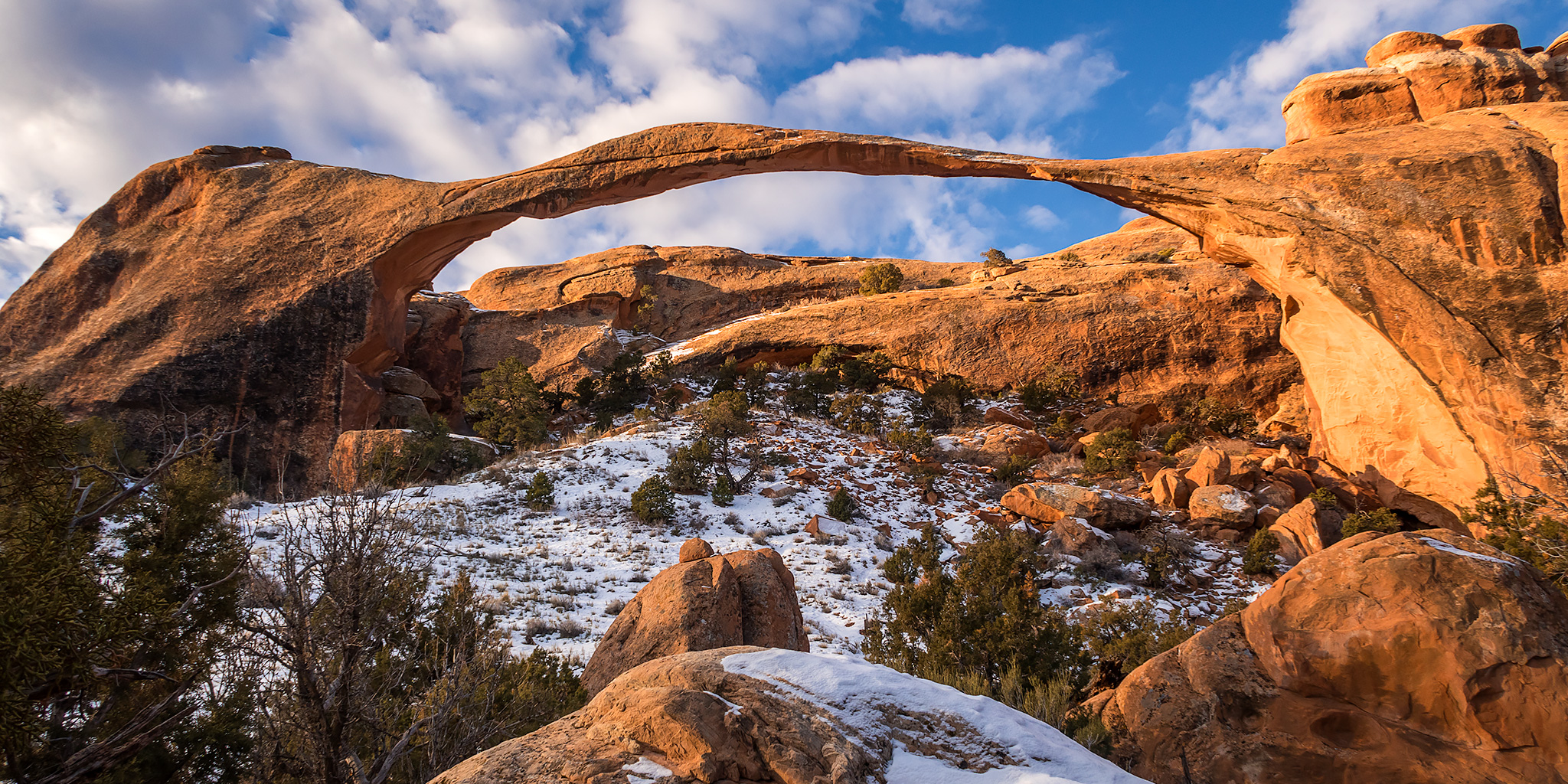 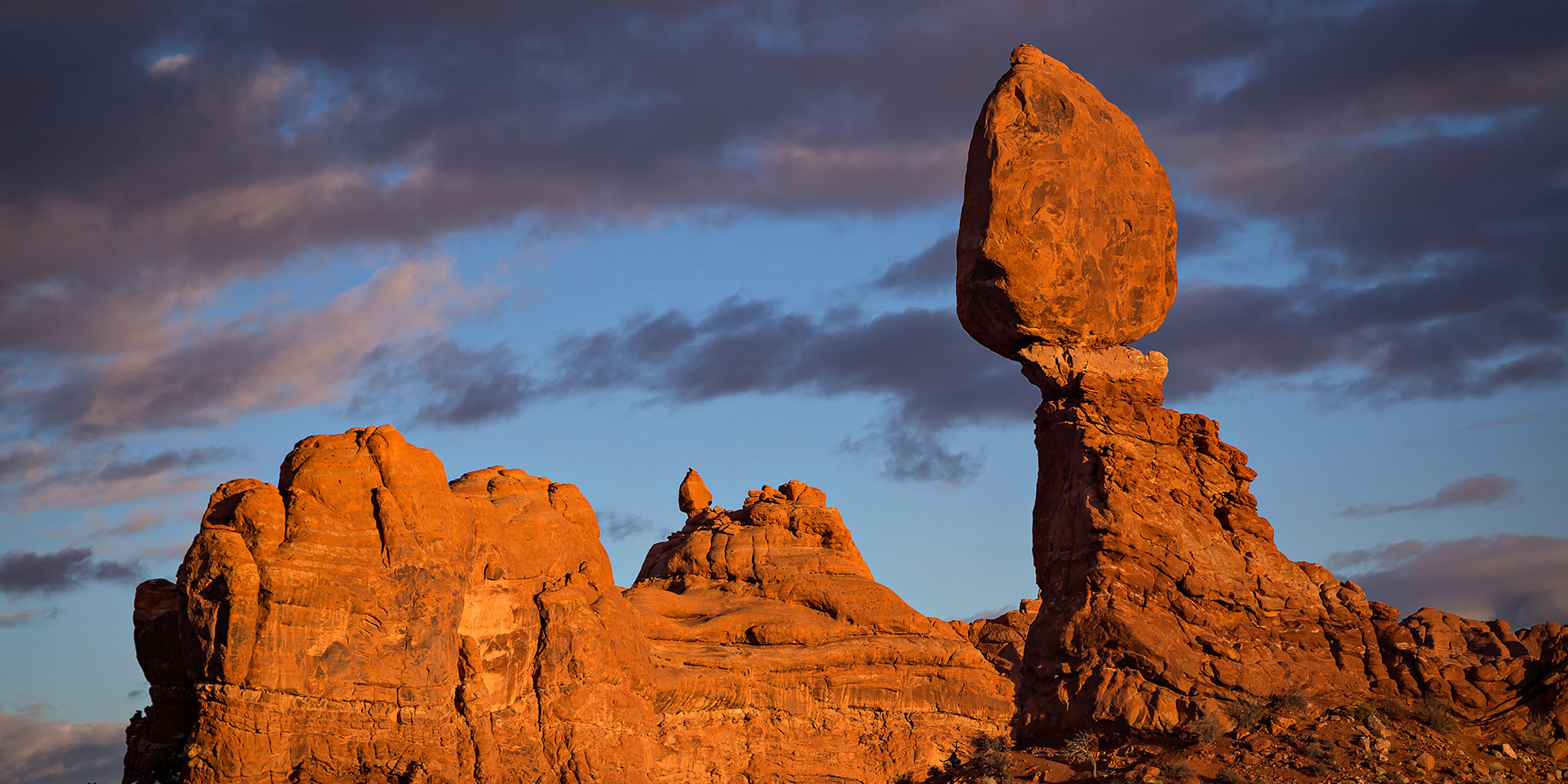 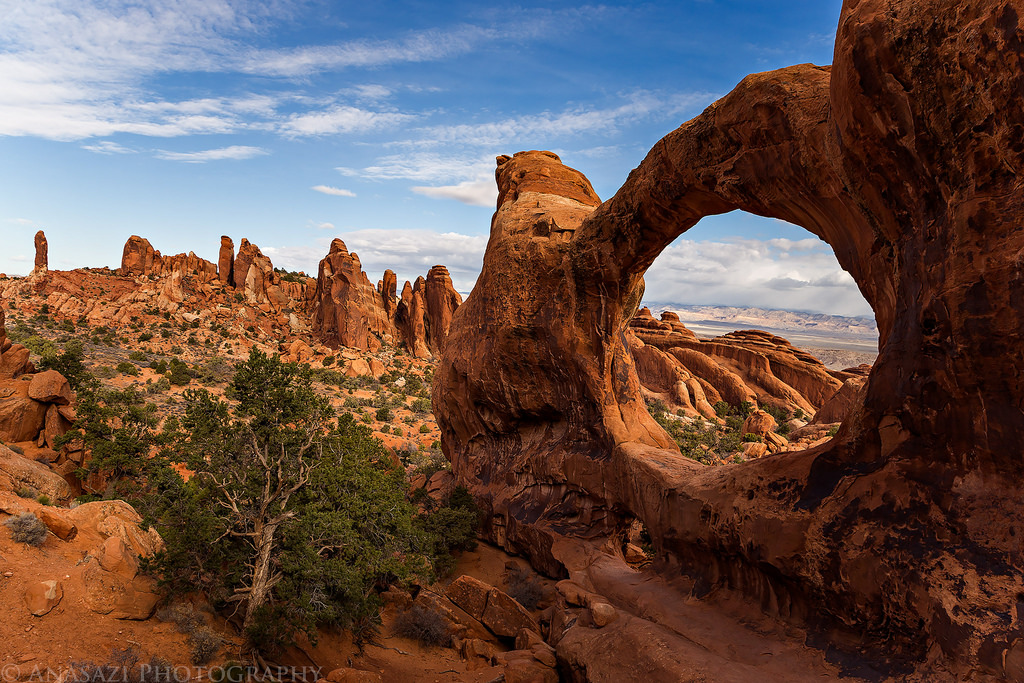