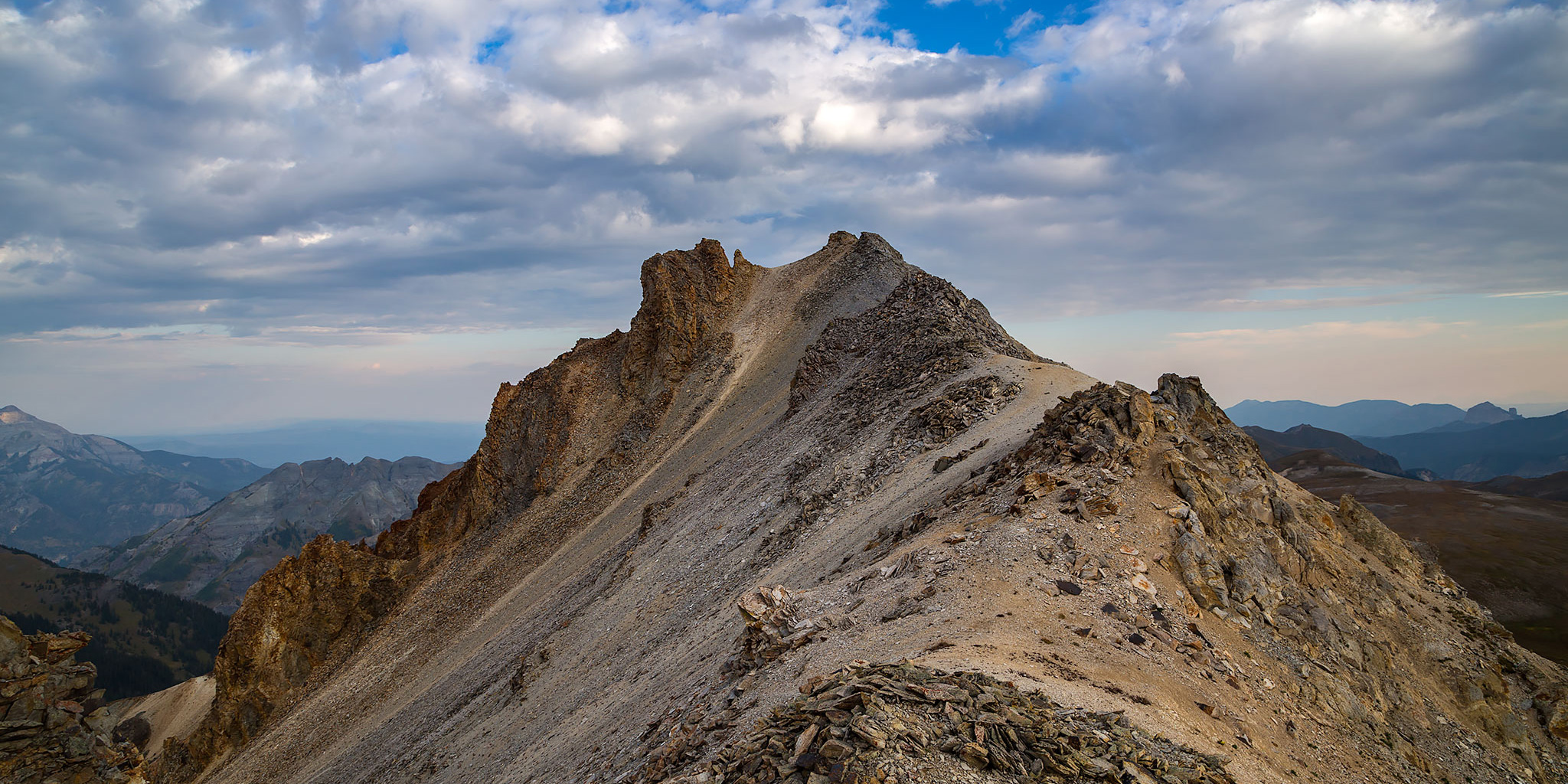 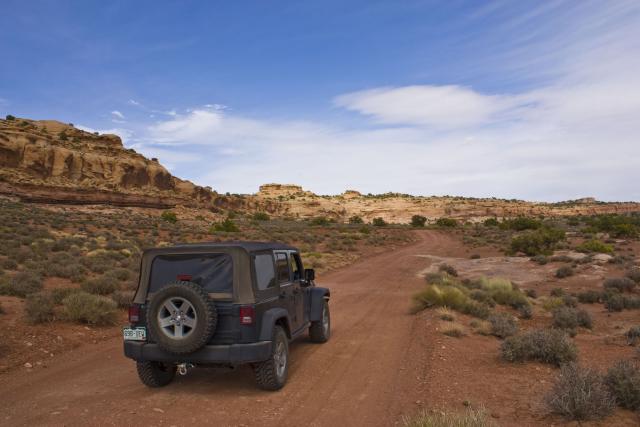 For Easter, Amanda and I spent our day exploring some new trails east of Moab that we had not been on before. Our first destination was the short but very scenic South Fork of Sevenmile Canyon.