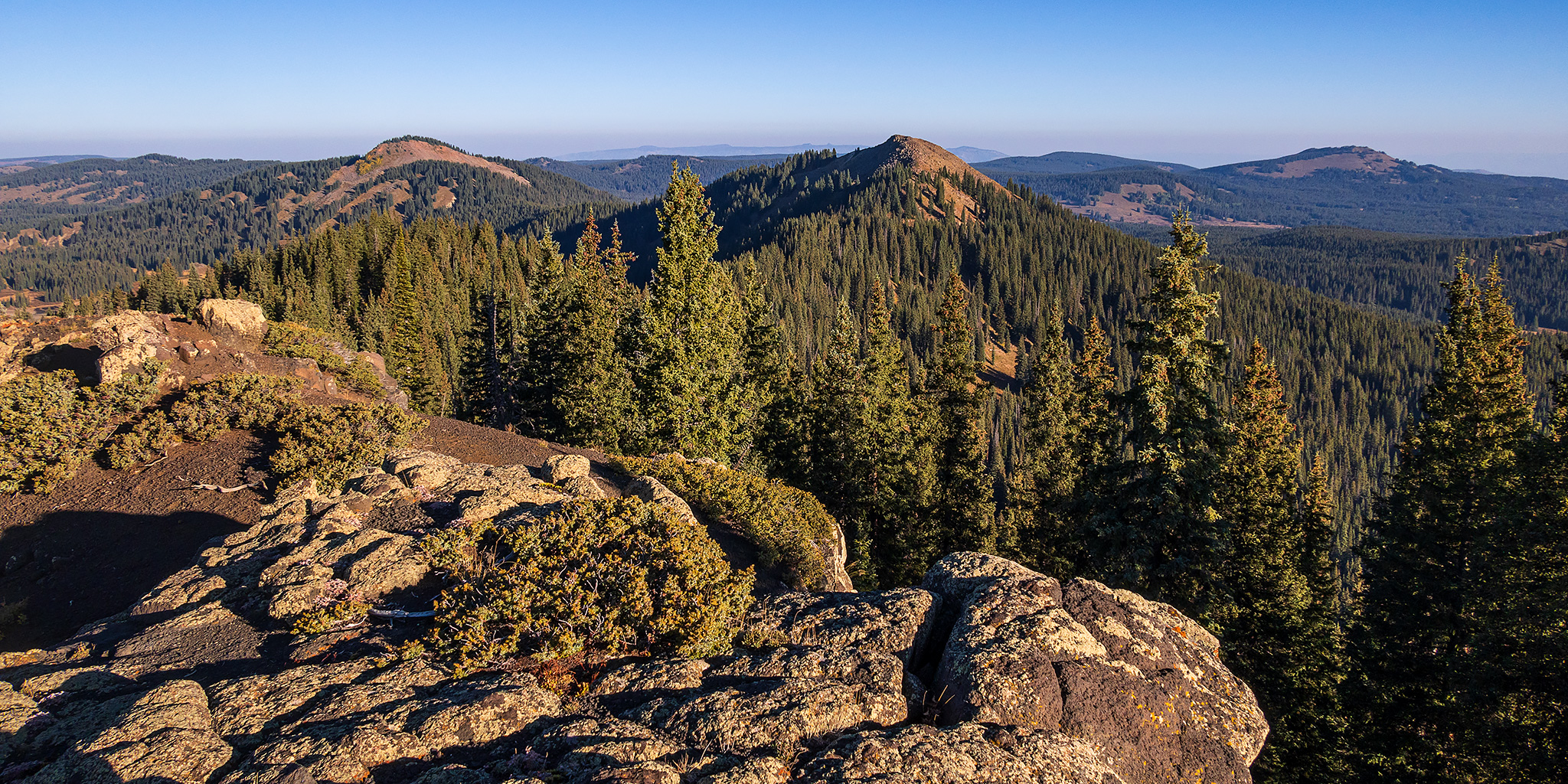 END_OF_DOCUMENT_TOKEN_TO_BE_REPLACED
Leave a Comment
The Crest of the Grand Mesa: Crag Crest Trail

This was one of those rare weekends when my plans just didn’t work out at all. I was originally planning to spend most of the weekend trying to hike around the strong monsoon weather in the San Juan Mountains around Silverton, but after leaving work on Friday afternoon and almost making it to Red Mountain Pass, I was stopped by a mudslide that wasn’t going to be cleaned up for a while. I ended up driving back to Ouray figure out my next move, but with mudslides and road closures already common throughout the mountains and strong storms predicted for the rest of the weekend, I decided it was finally time for me to take a weekend off, so I headed back home. 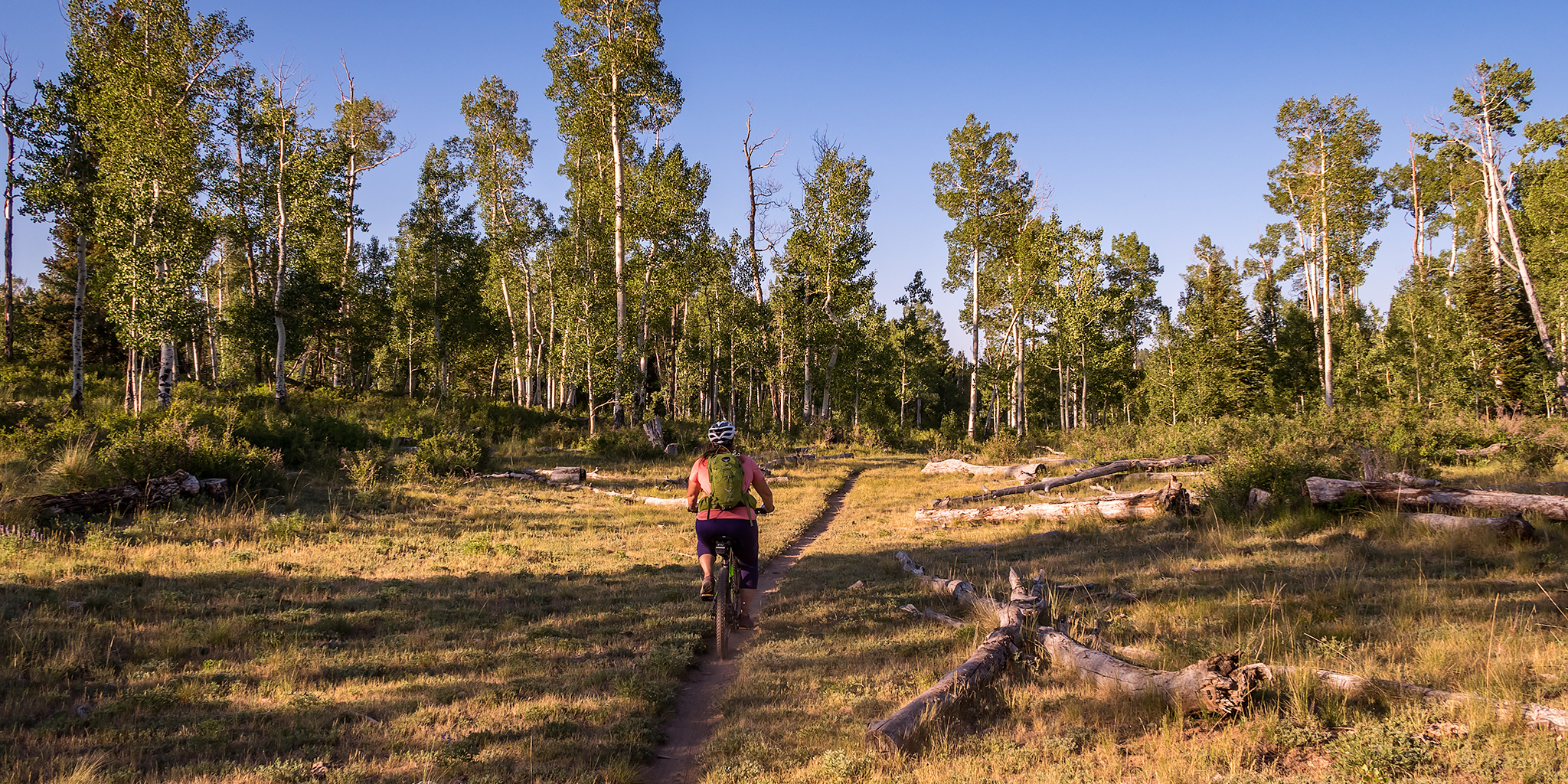