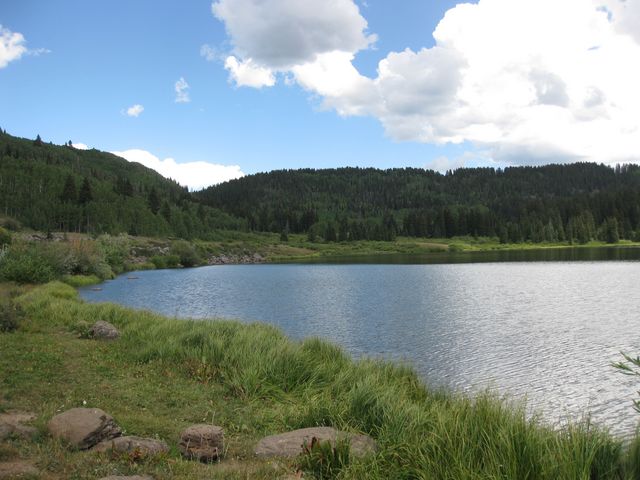 Amanda and I headed up onto Grand Mesa today for a few hours. We started out by heading up Lands End Road and stopping at the observatory. From there we headed over to Lake Carson and had some lunch. 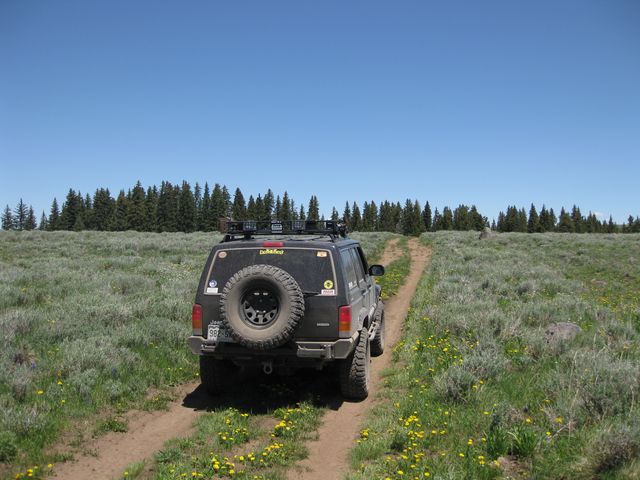 For lunch today, Amanda and I decided to head up on top of Grand Mesa. I thought it would be a good idea to check out Lands End Road. 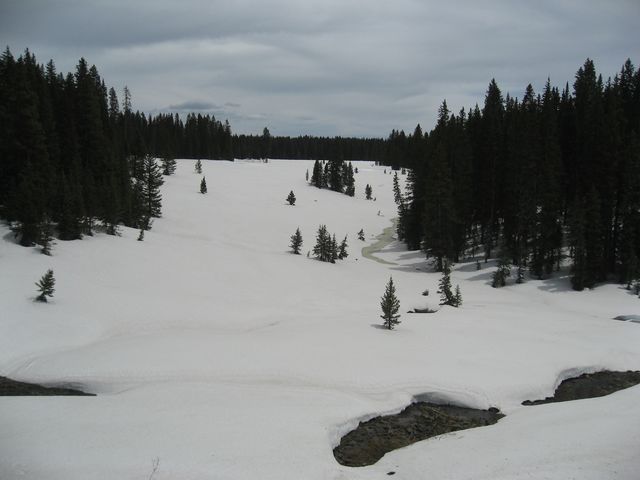 Instead of heading out for some wheeling this weekend, Amanda and I decided to take a paved road trip up to the top of the Grand Mesa to see how much snow was up there still. Plus, neither of us had been up there before. There was still plenty of snow up there, so any trails up there to explore are still a ways off from being opened.