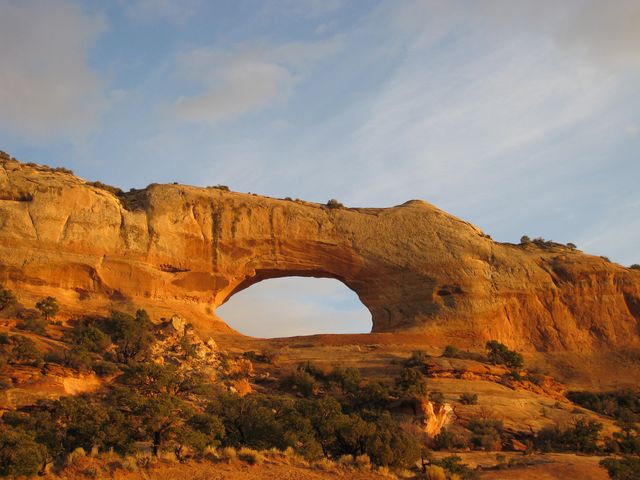 END_OF_DOCUMENT_TOKEN_TO_BE_REPLACED
Leave a Comment
Chili for Charity @ The Cliffs 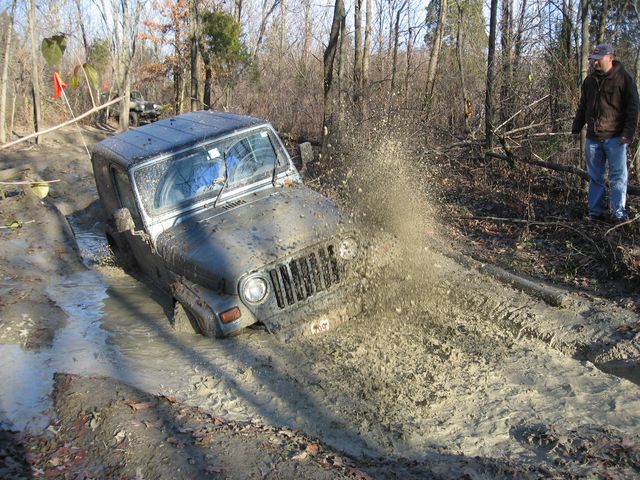 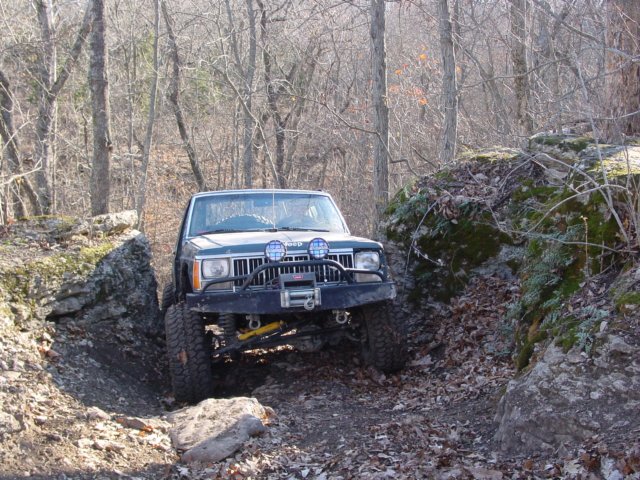 I just got back from a half-day of wheeling at the Kansas Rocks Recreation Park a little while ago. When we got to the park there was pretty much no one else there so we headed off on our own and did a bunch of moderate wheeling, with a little difficult stuff thrown in as well.