Tag: valley of the goblins 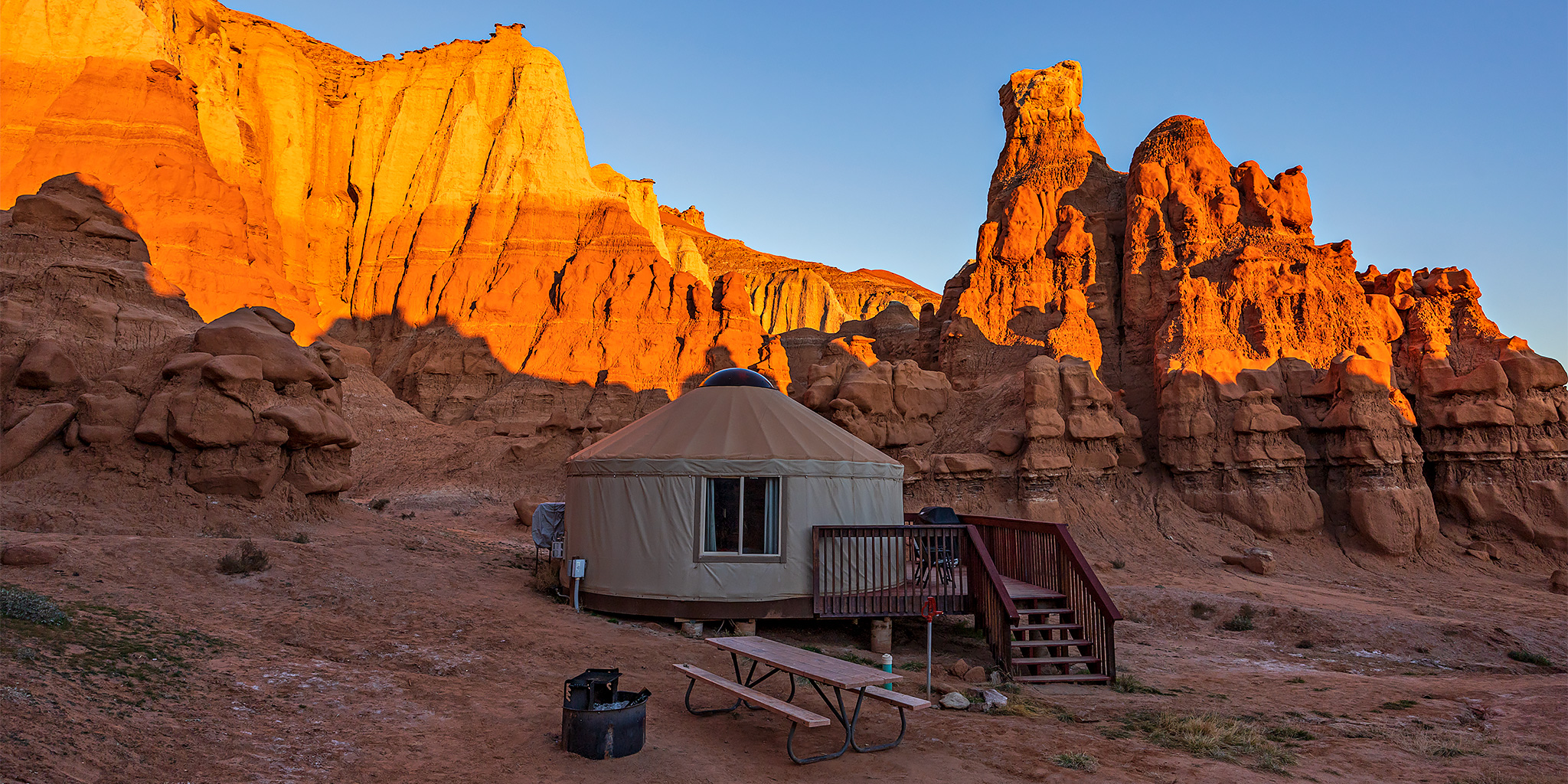 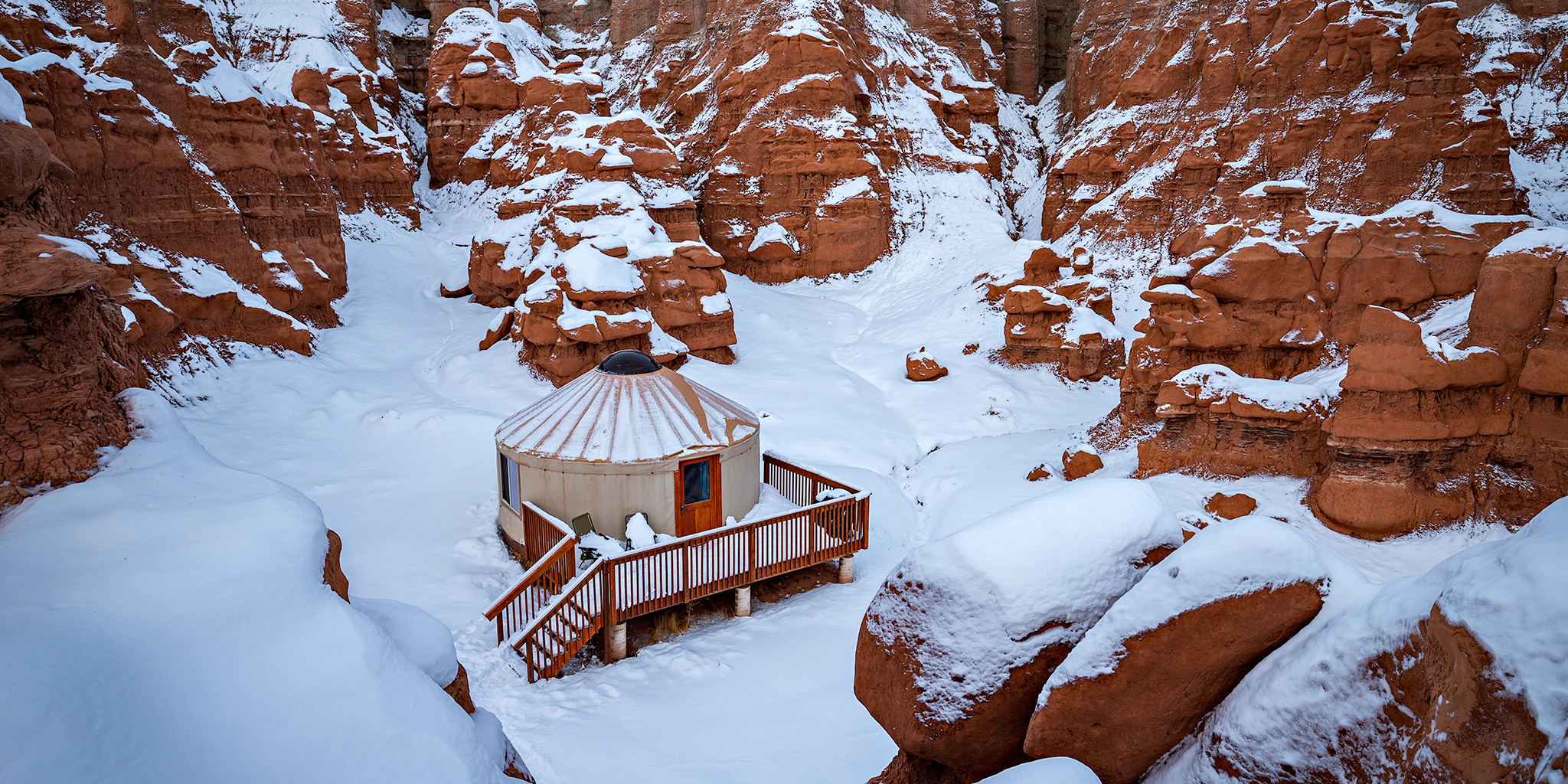