Tag: house of many windows 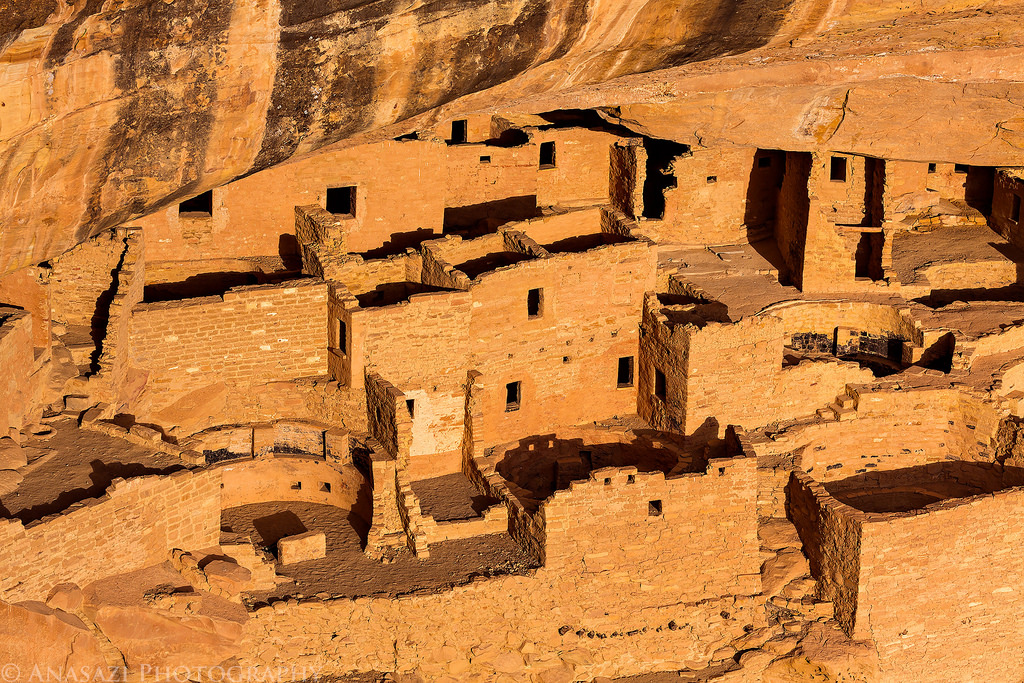