Tag: goosenecks of the san juan 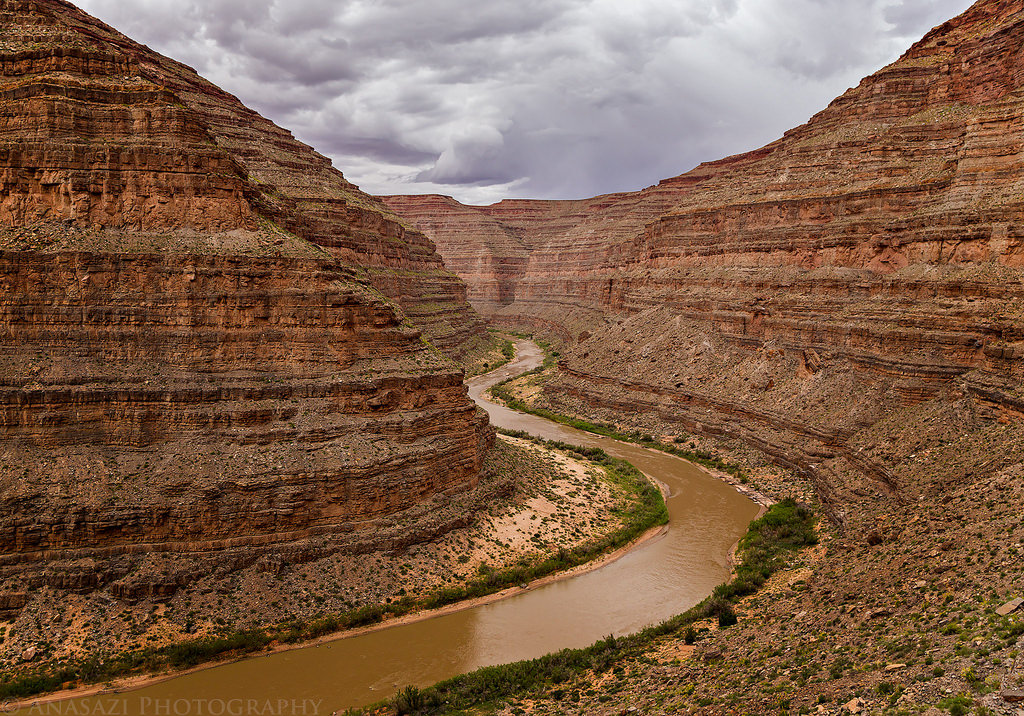 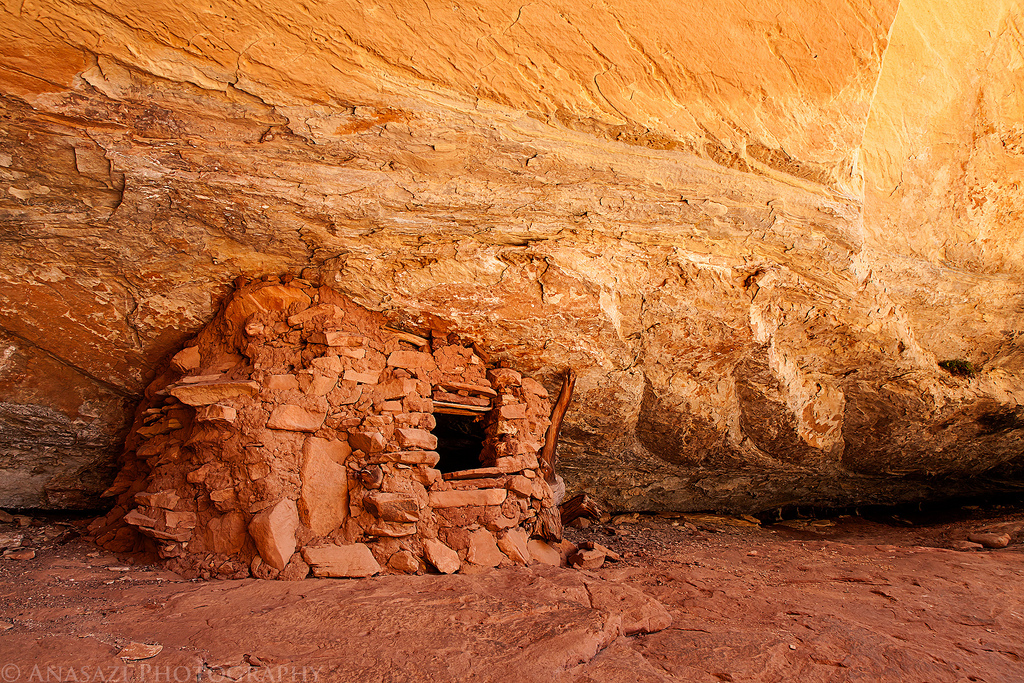 I was originally supposed to go camping this weekend with Amanda, but at the last minute she was unable to go with me, so I had to figure out something else to do. I sent an email to Marty to see if he was free on the weekend for some hiking on Cedar Mesa, but I figured he already had plans and I would be on my own. To my surprise, he was free and willing to join me. At first he thought he would only be joining me on Saturday, but he ended up camping overnight and exploring with me the whole weekend. 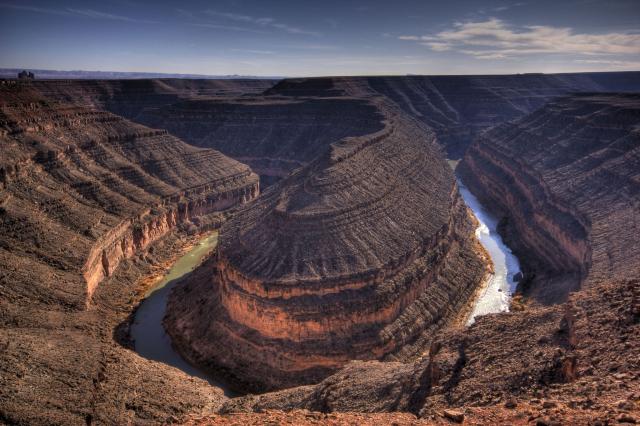 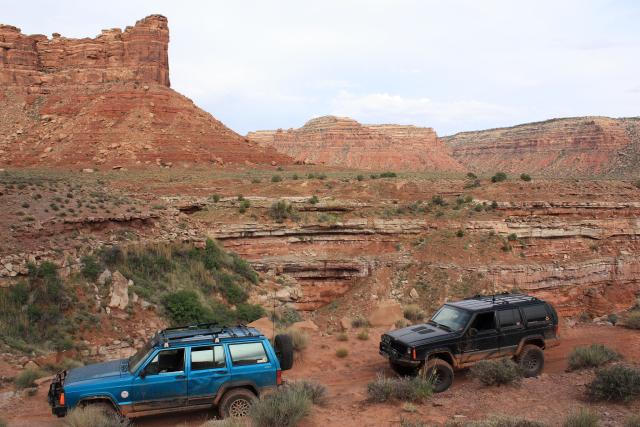