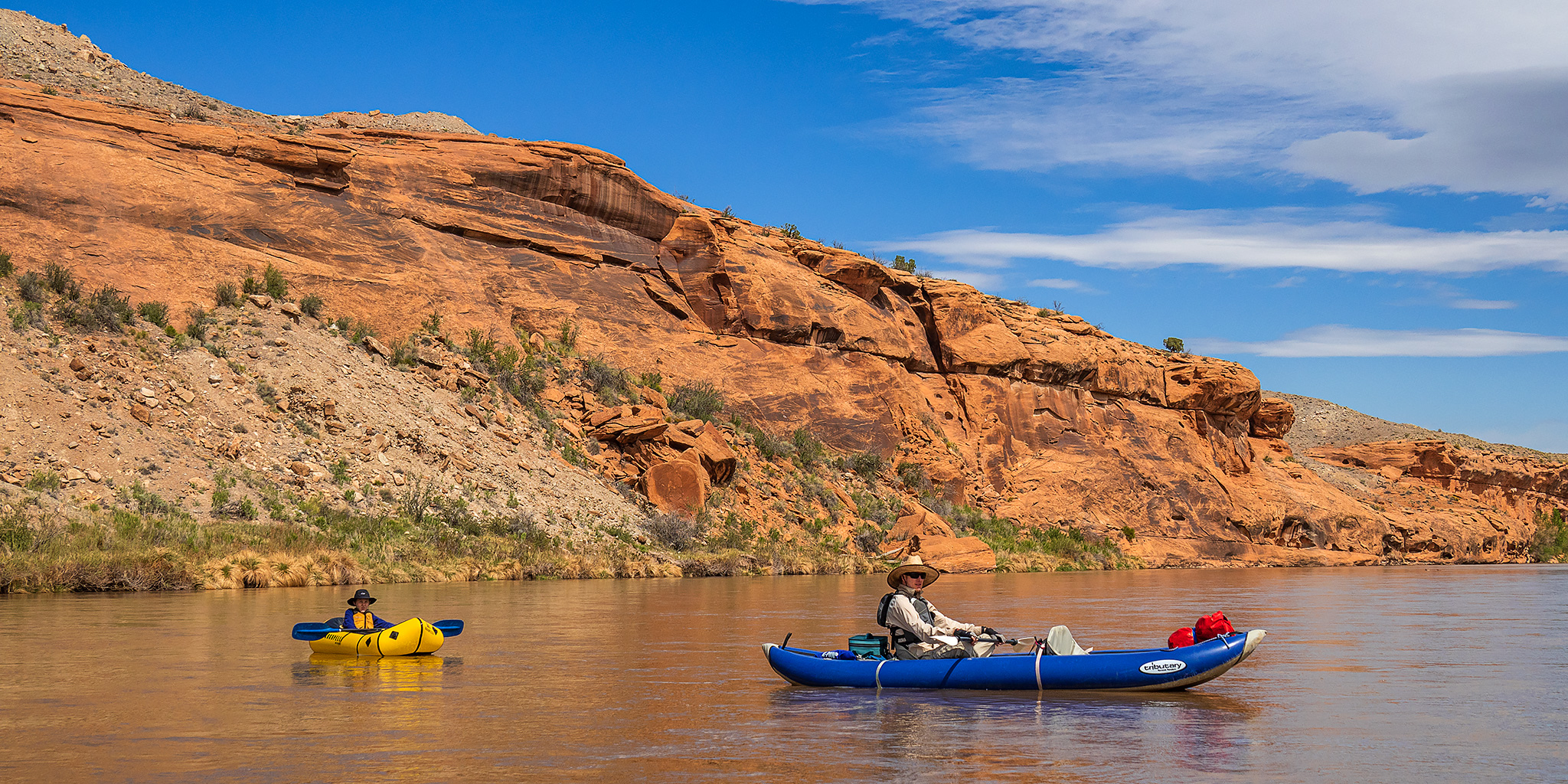 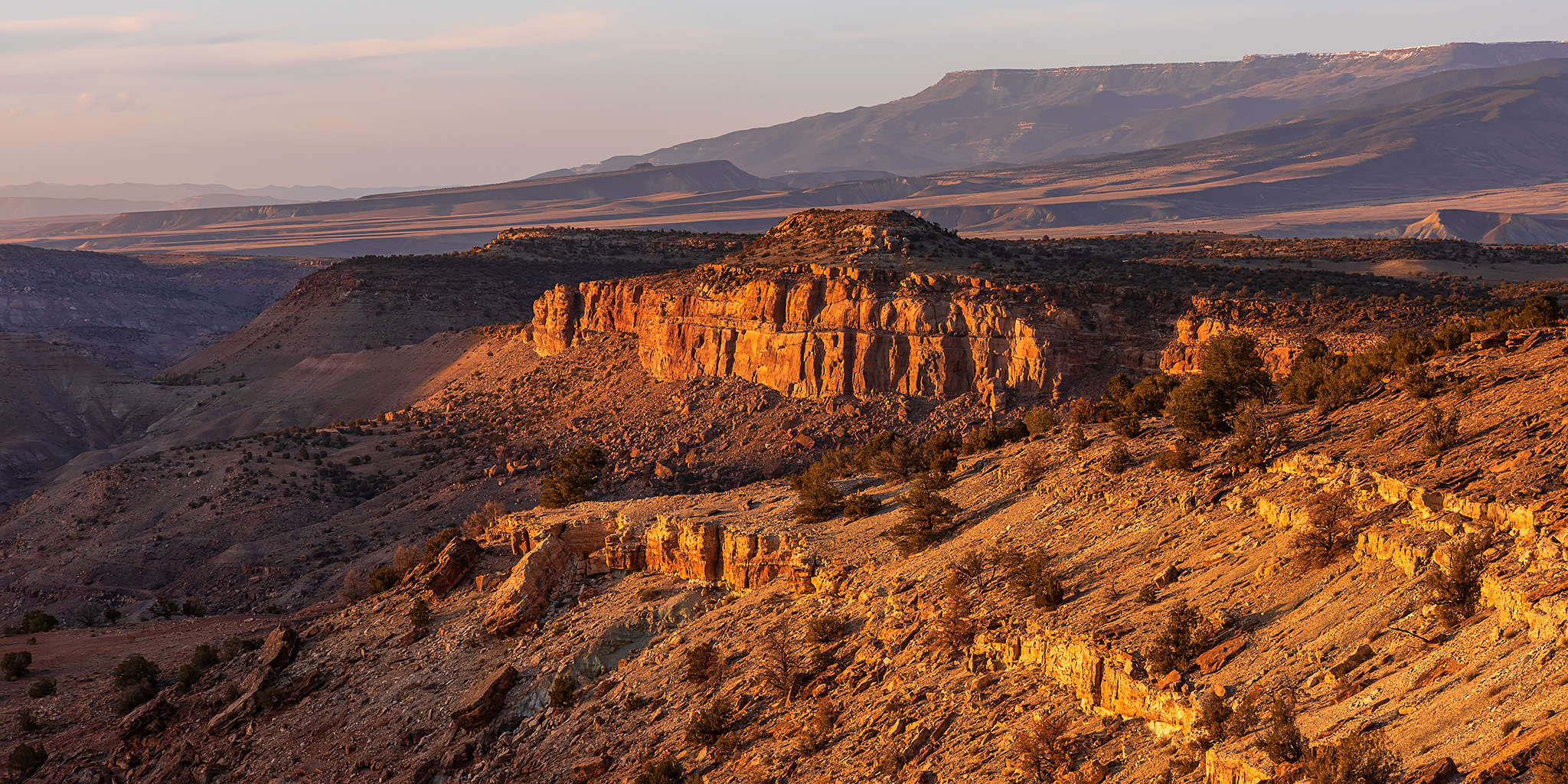 END_OF_DOCUMENT_TOKEN_TO_BE_REPLACED
Leave a Comment
North Fork of the Gunnison River 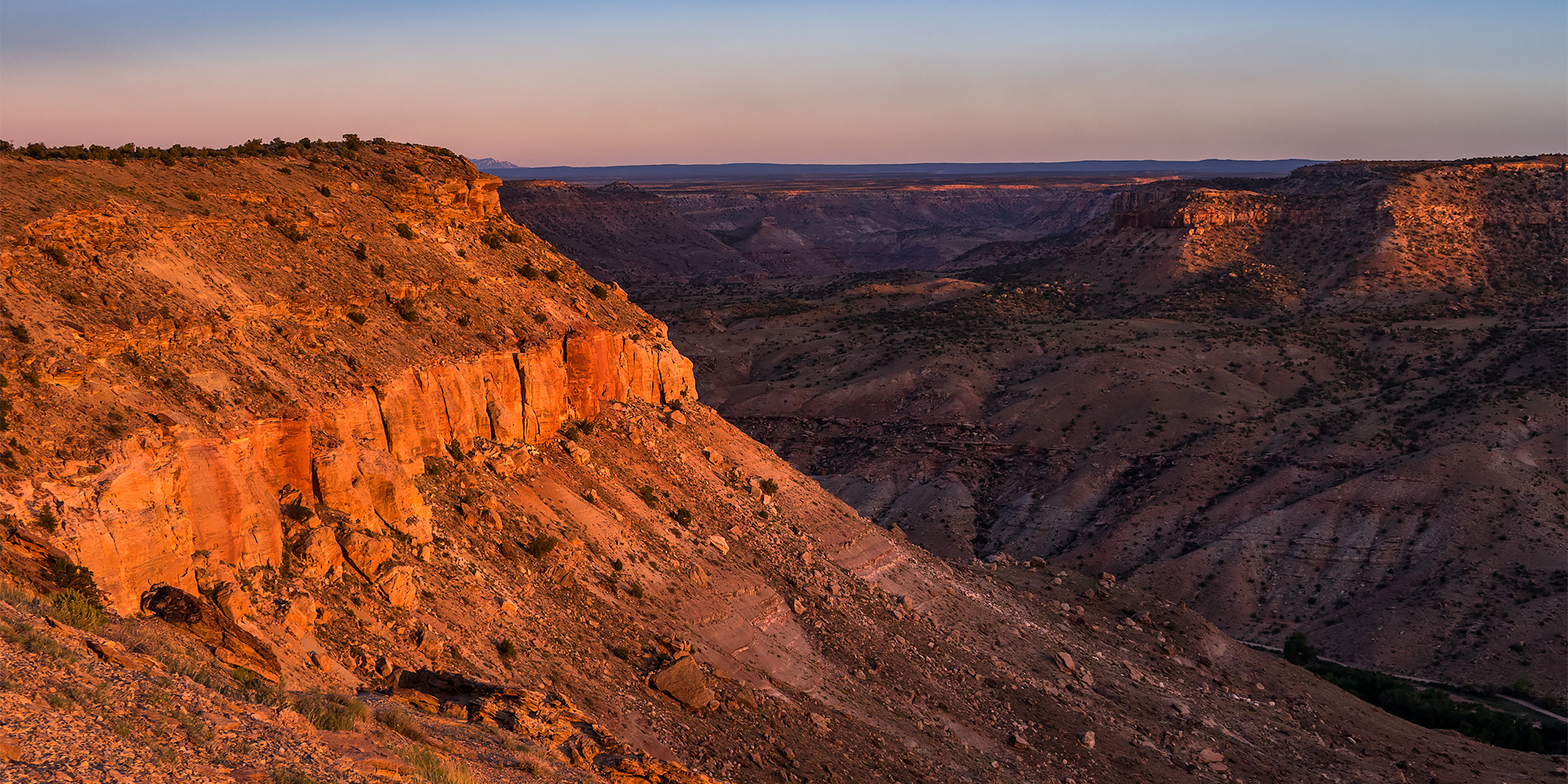 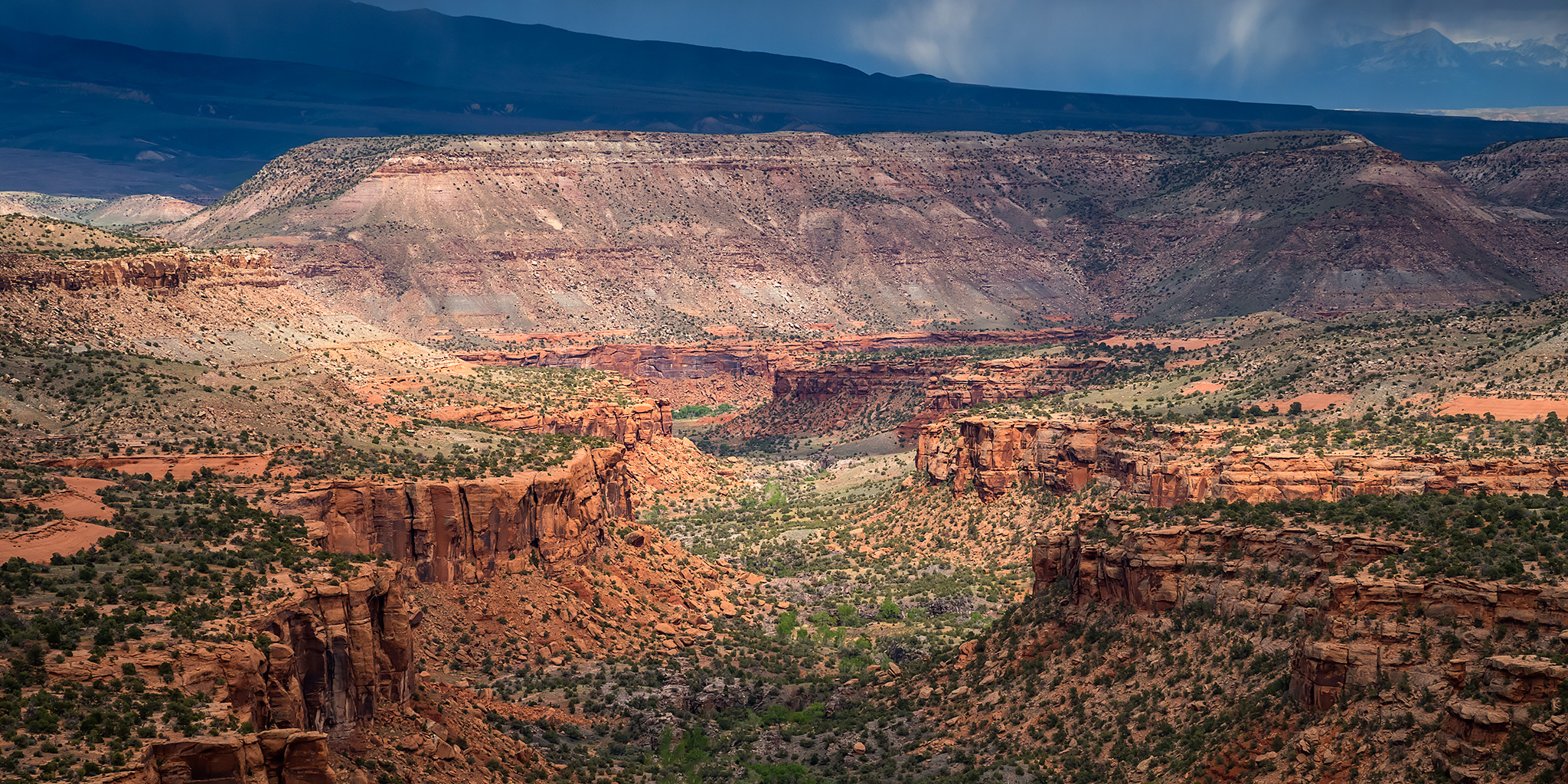 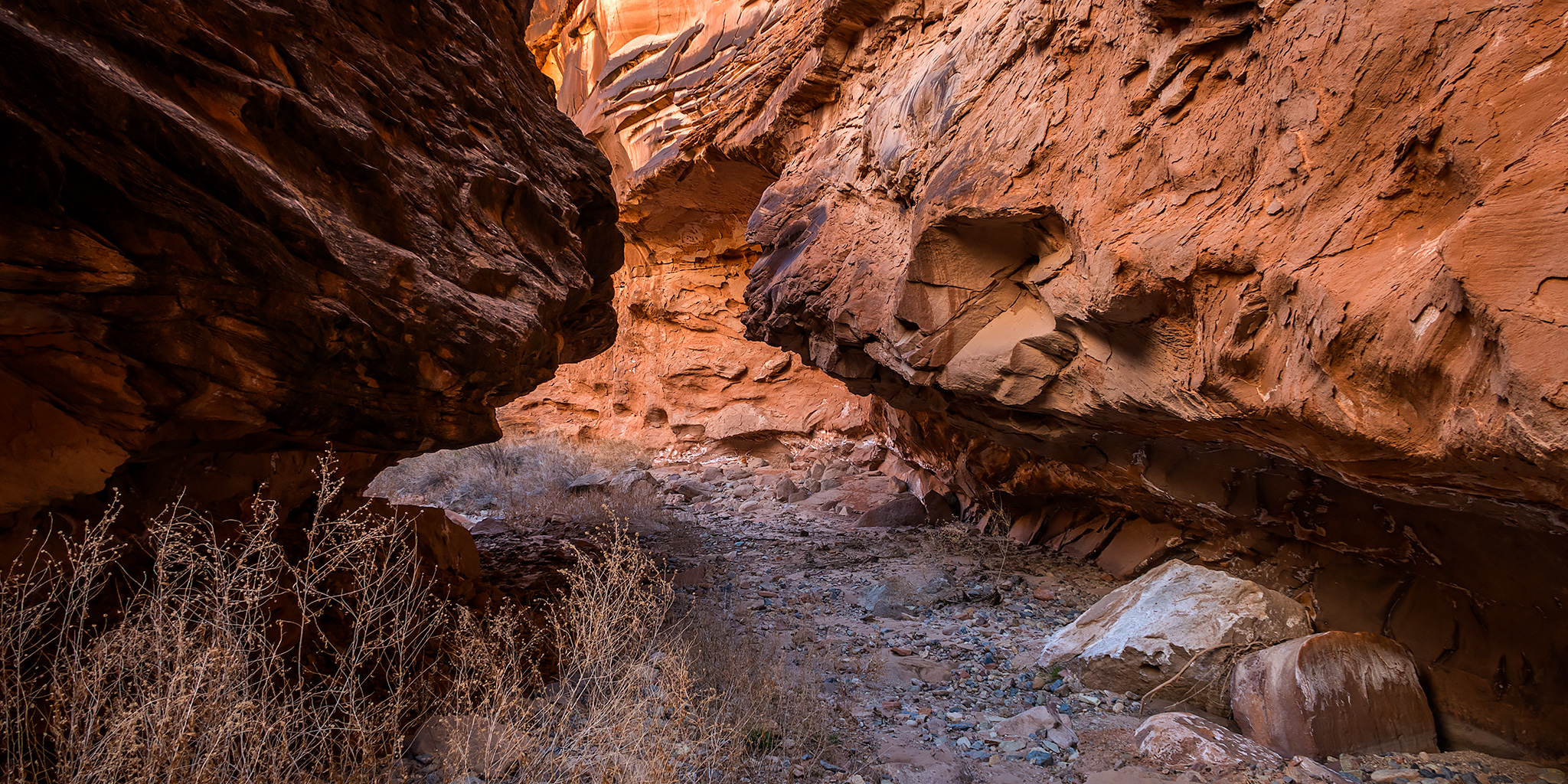