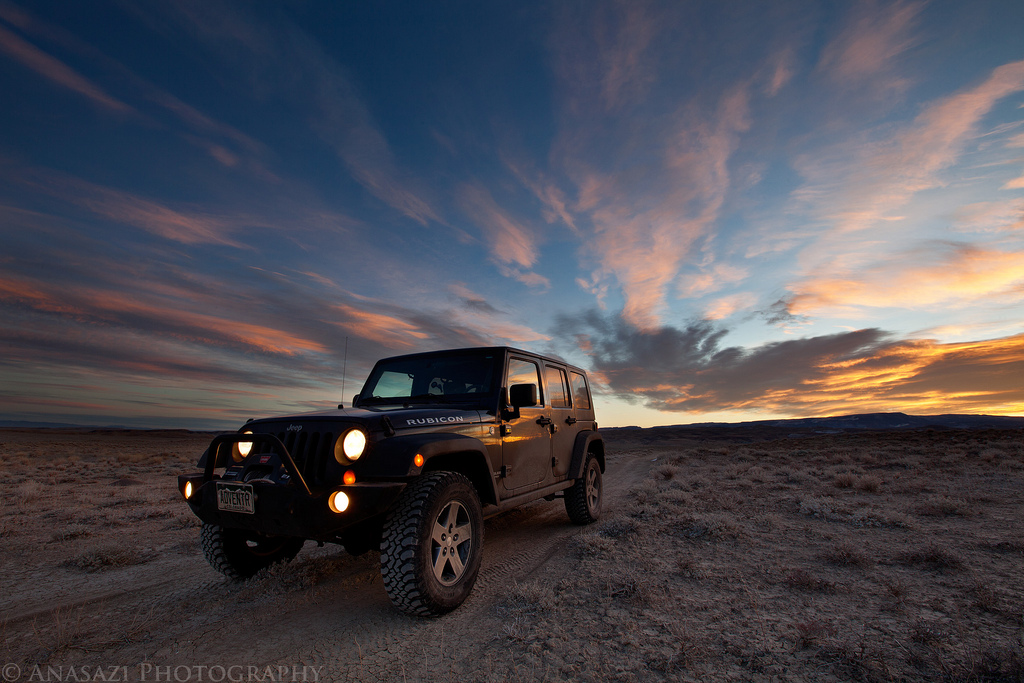 On Sunday I drove back to Moab to meet up with Marty again to do a little more exploring. I didn’t have any plans for the day in mind when I left home, so I thought we could just figure things out as we went. We ended up hiking an area within Arches National Park that I had not visited before. It was a nice area with some great views along the way. We even managed to come across a new petroglyph panel as we explored the area. 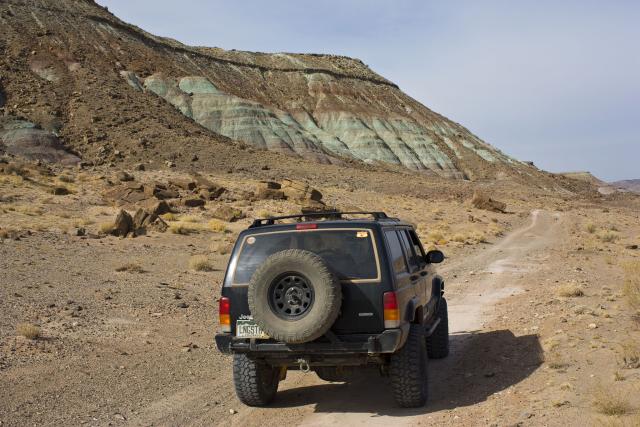 This Veteran’s Day I wanted to check out the Copper Ridge trail. I have been on bits and pieces of this trail before, but have never done the whole thing in one shot before. I made my way to Moab and topped off my tank before heading north out of town and turning onto the old highway just opposite of the Gemini Bridges Road. I followed the old highway for about a mile and a half before turning left at the start of the Copper Ridge trail. The trail follows along part of the Bar M Loop at this point. 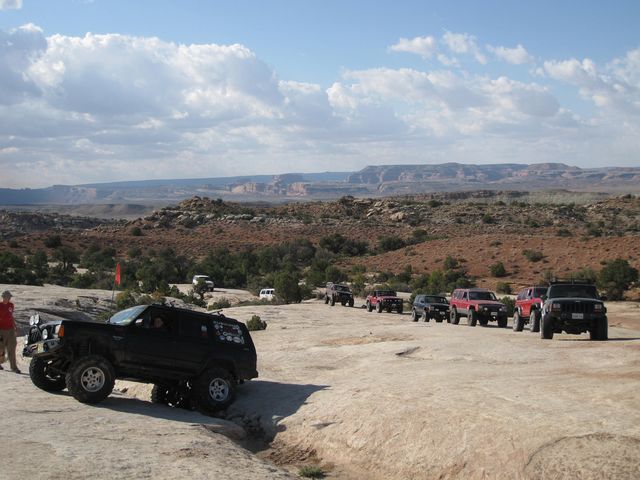 END_OF_DOCUMENT_TOKEN_TO_BE_REPLACED
Leave a Comment
Moab and the La Sal Mountains 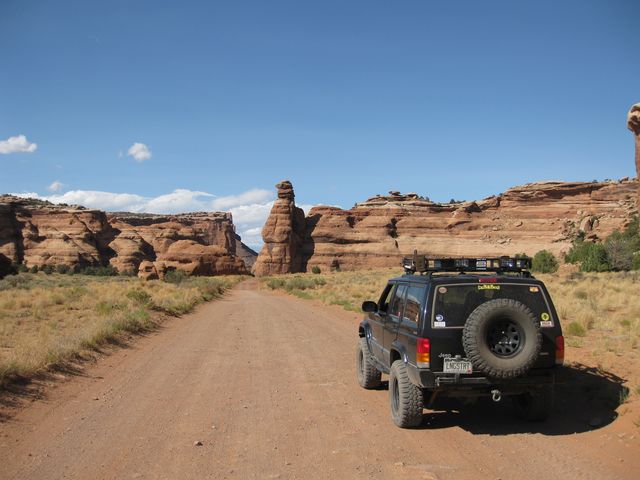