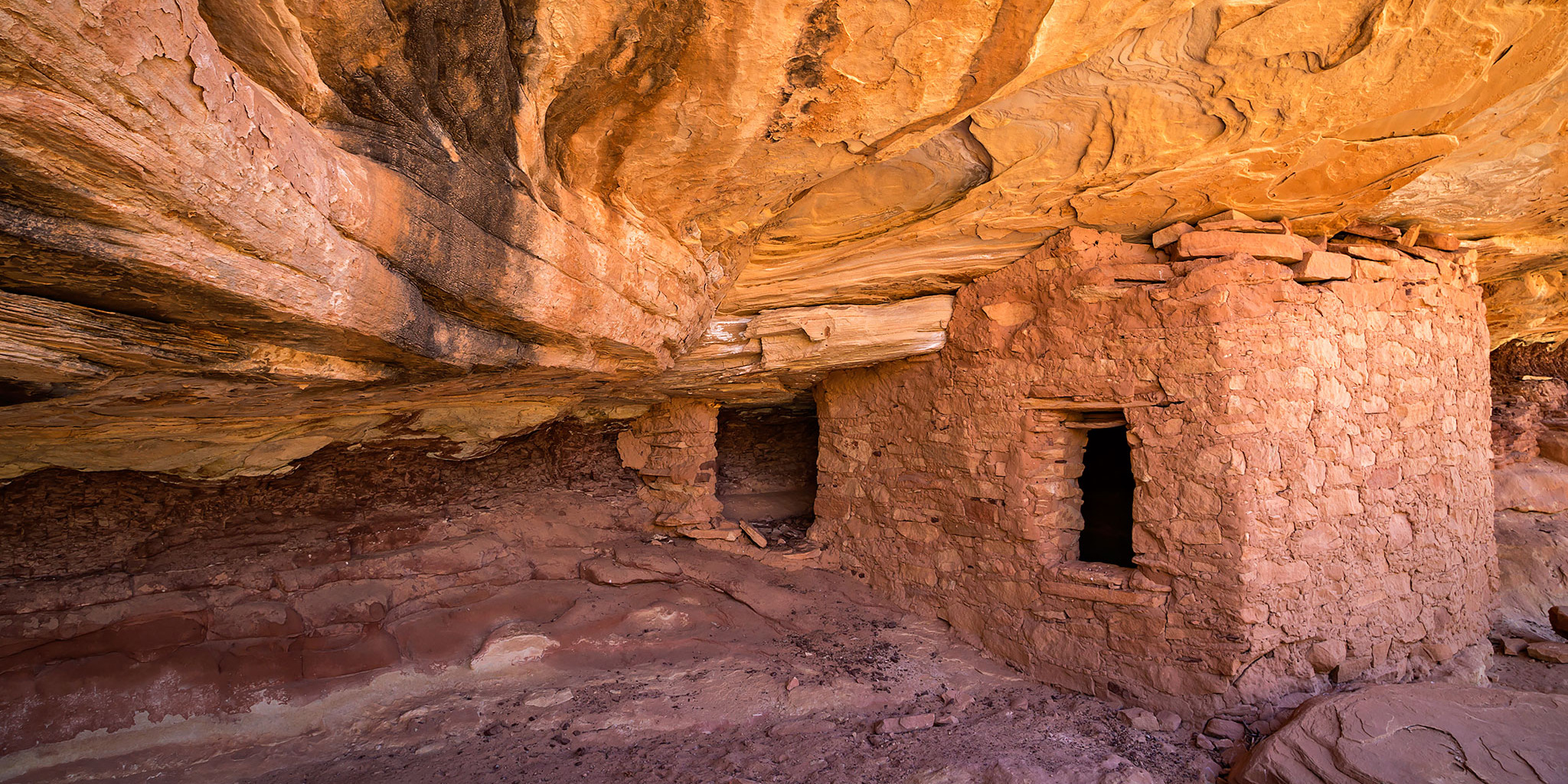 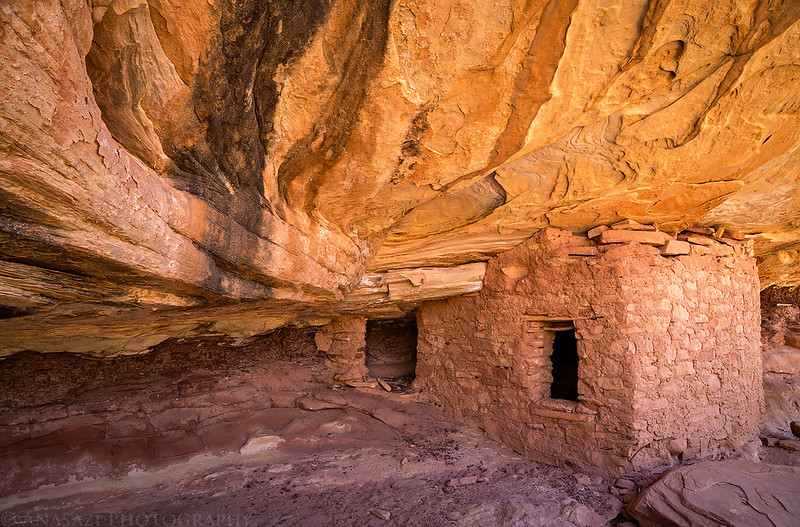 I was anticipating this hike being about 8-9 miles in length, but apparently I was way off on my estimate and by the time we completed the loop we ended up hiking about 13 miles and were pretty exhausted. Here are a few photos from the loop.

A view over to Moss Back Butte as we hiked across the top of Cedar Mesa. 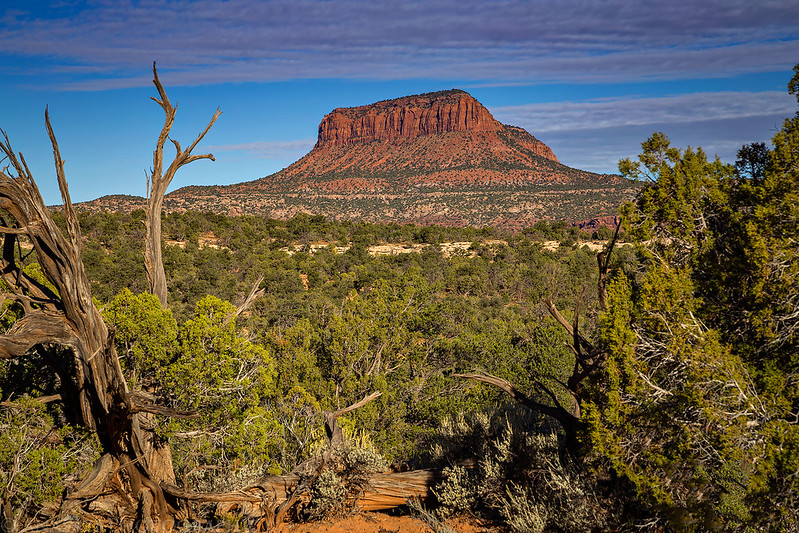 Storage cists with a couple of pictographs above. Jared spotted this pictograph from below as we hiked through the canyon. 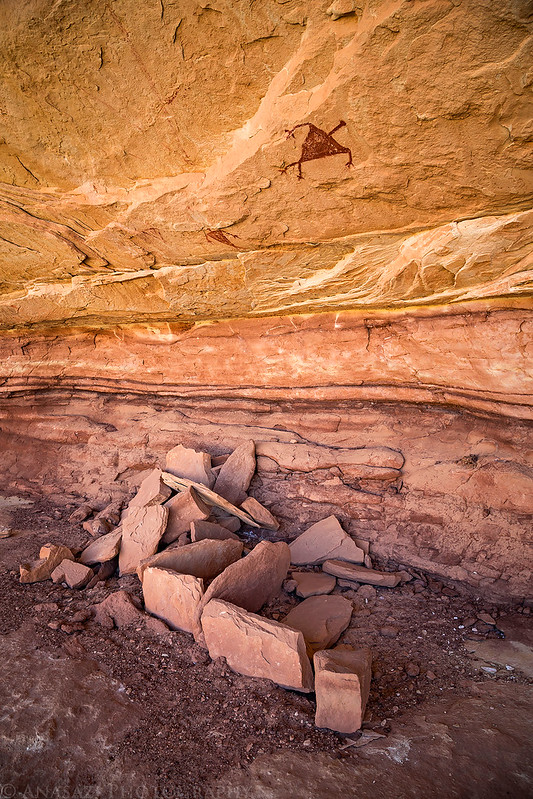 A closer look at the pictograph above the cists. 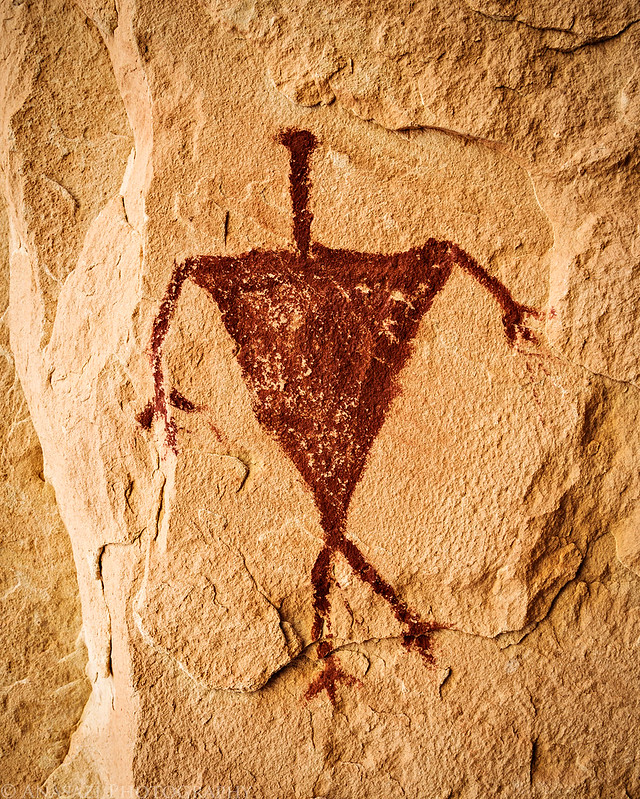 Part of a cowboy camp we came across. 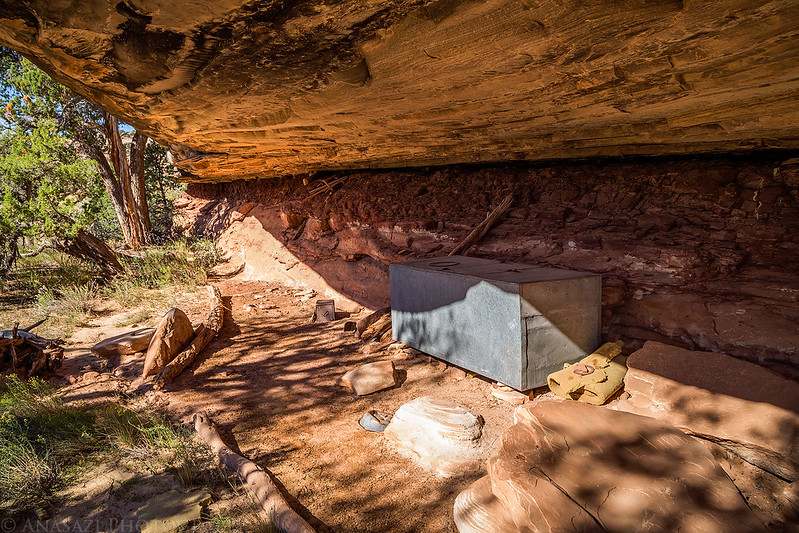 There were plenty of historic relics inside the storage box. 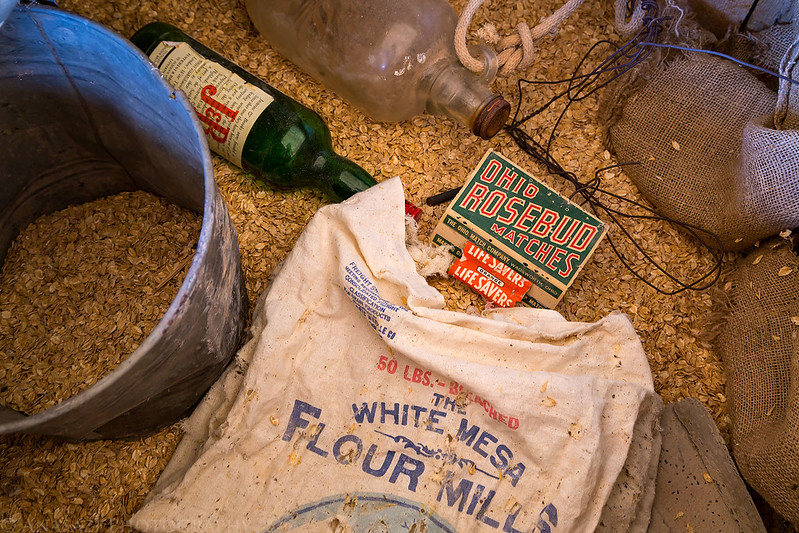 I spotted these colorful pictographs on the ceiling of the alcove. 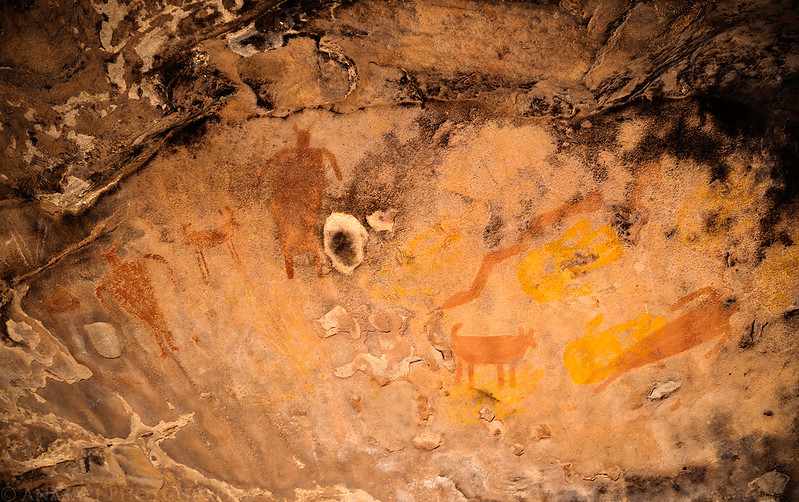 A nice panel of petroglyphs at the bottom of a large boulder. 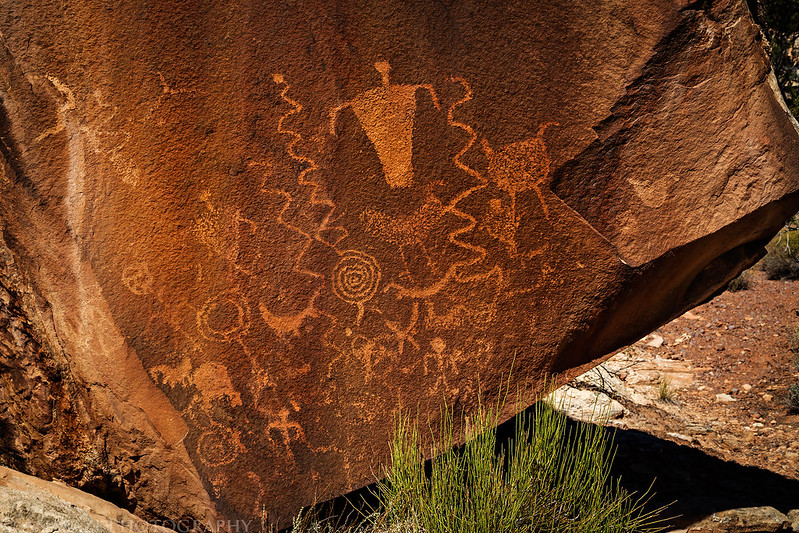 There were a whole bunch of large corncobs at one of the sites. 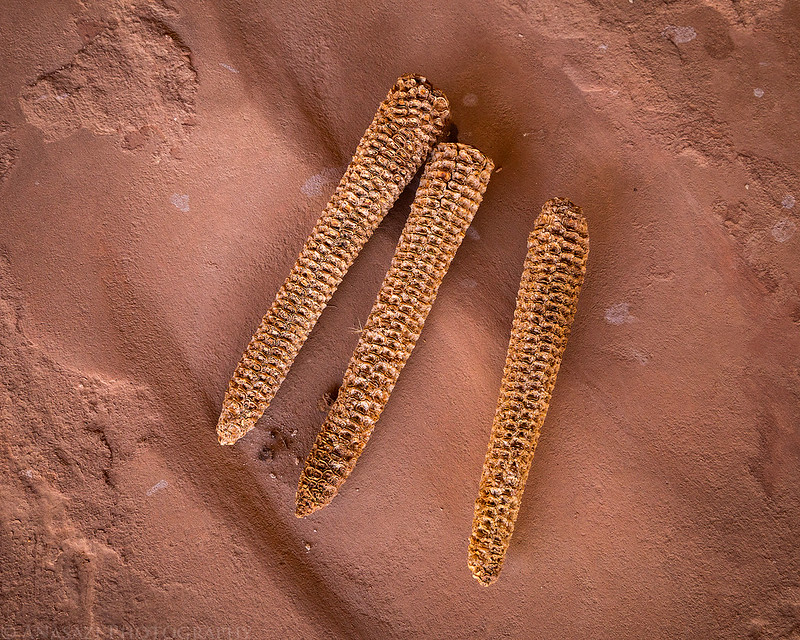 There were petroglyphs scattered on many of the boulders in this area. 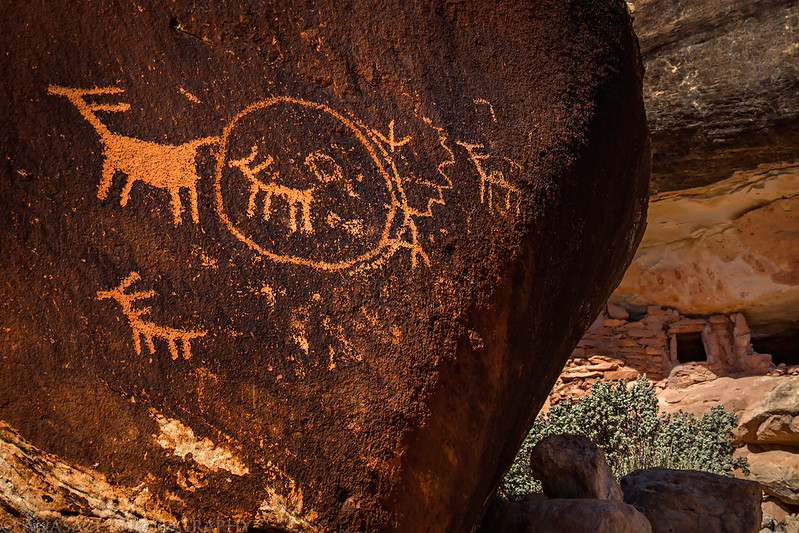 These petroglyphs are located on the top of a large boulder. Without a polarizing filer I would not have been able to photograph them at all. 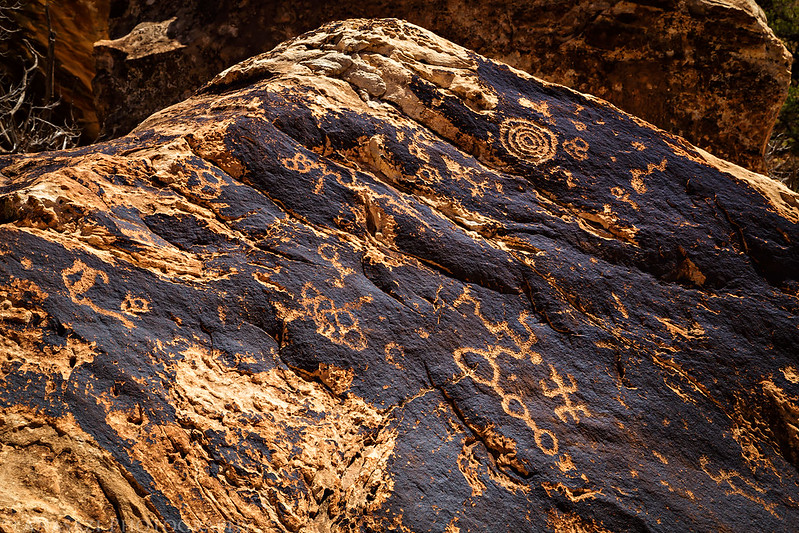 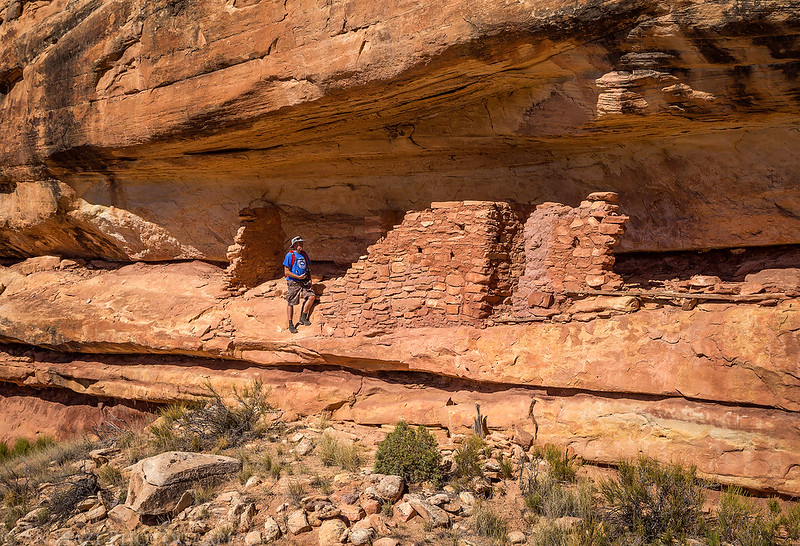 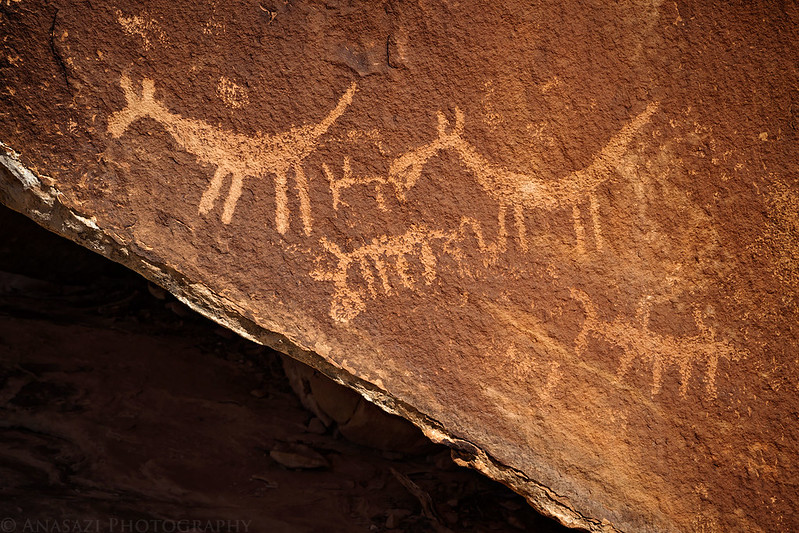 This anthropomorph seems to be missing it’s head… 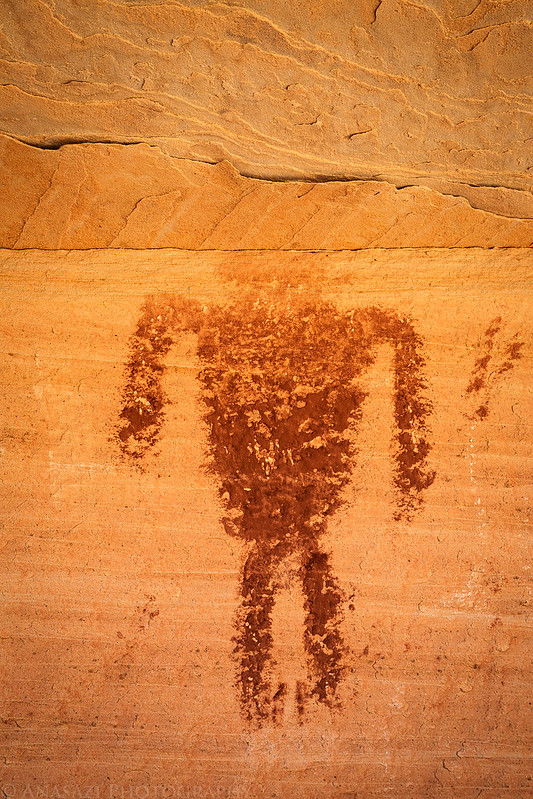 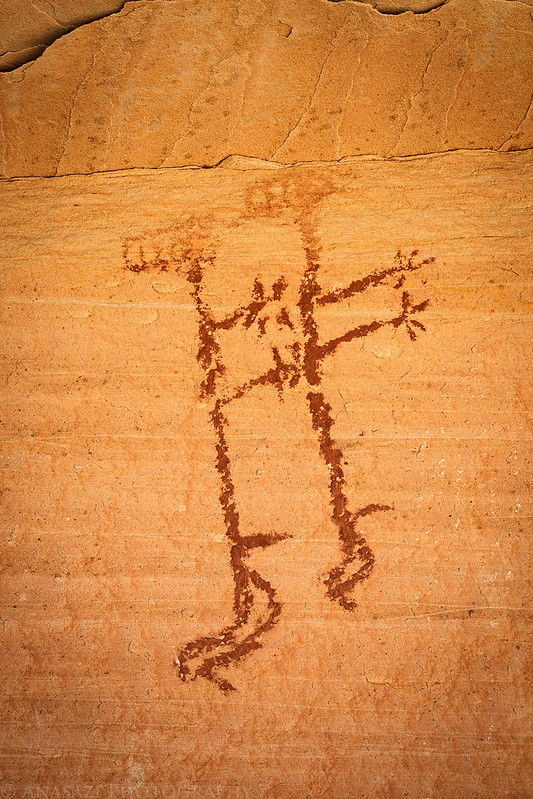 Looking down into Step Canyon. 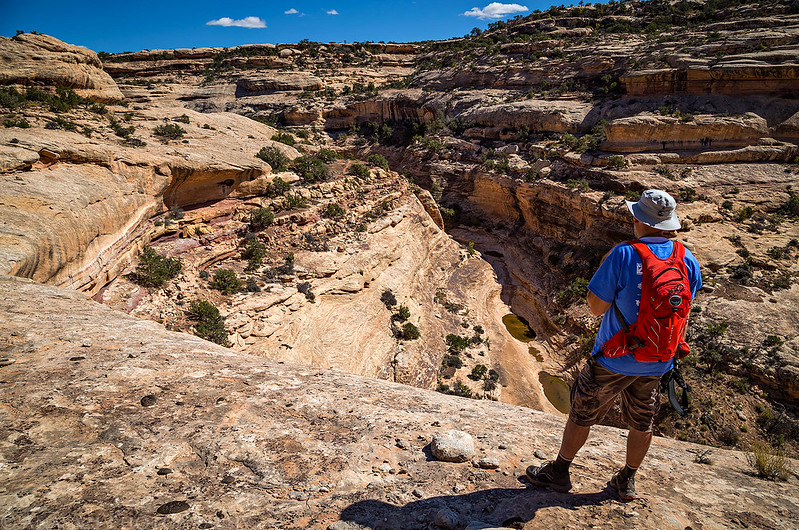 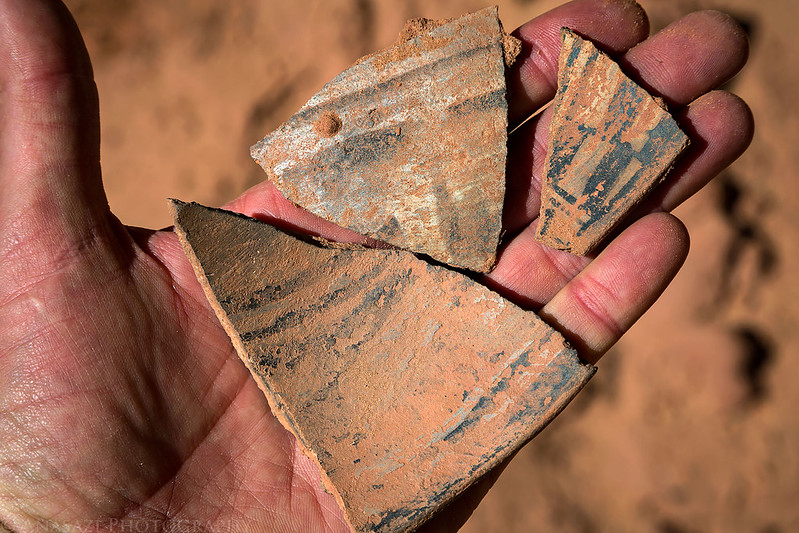 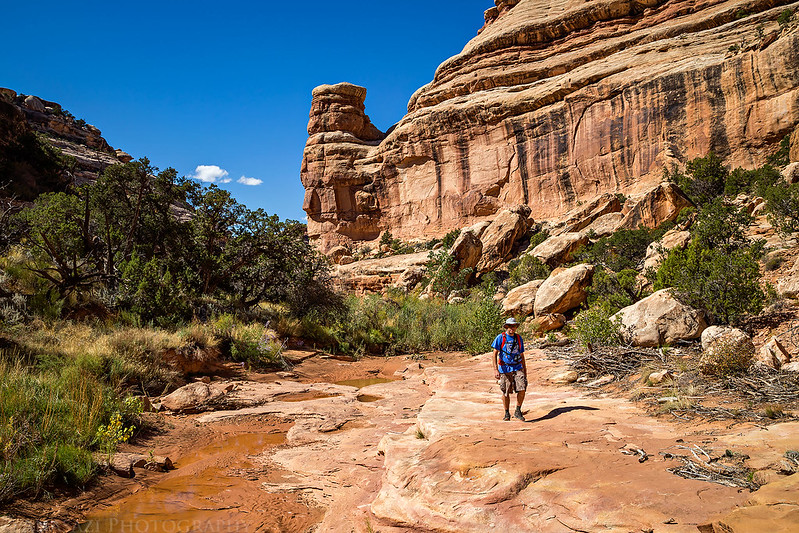 A large complex of ruins we saw but were unable to climb up to. 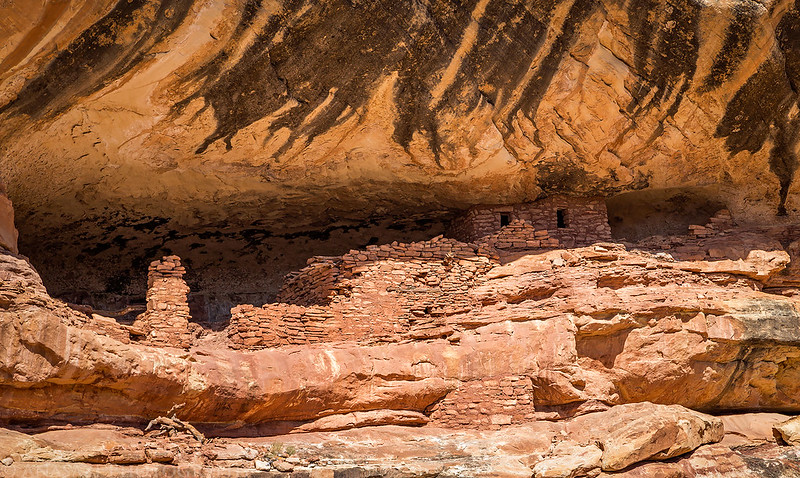 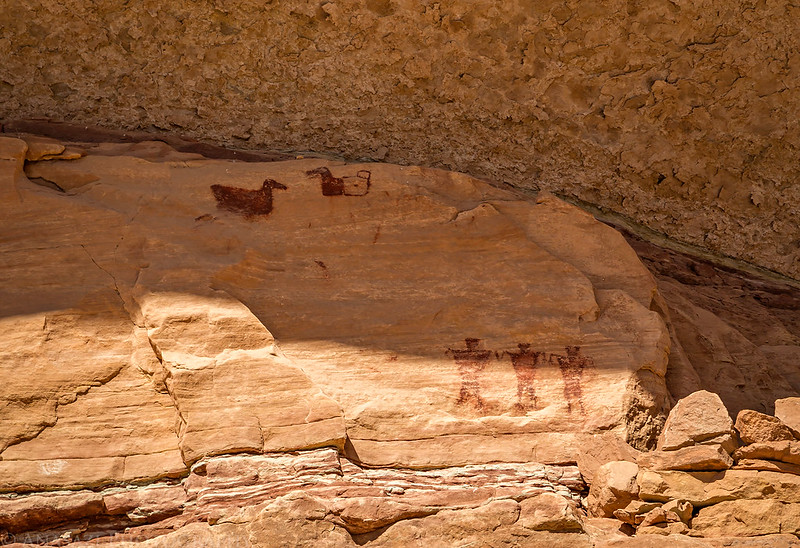 An interesting round structure built with long vertical slabs of rock at the bottom. 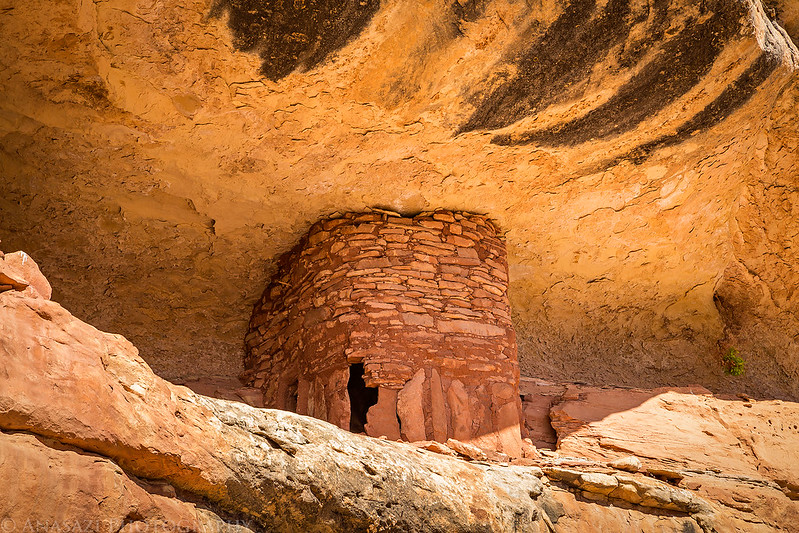 Climbing out of Pine Canyon to hike cross-country back to my Jeep. It was trickier than I thought it would be to find a way out of the canyon here, but after a lot of searching we managed to find a way out. 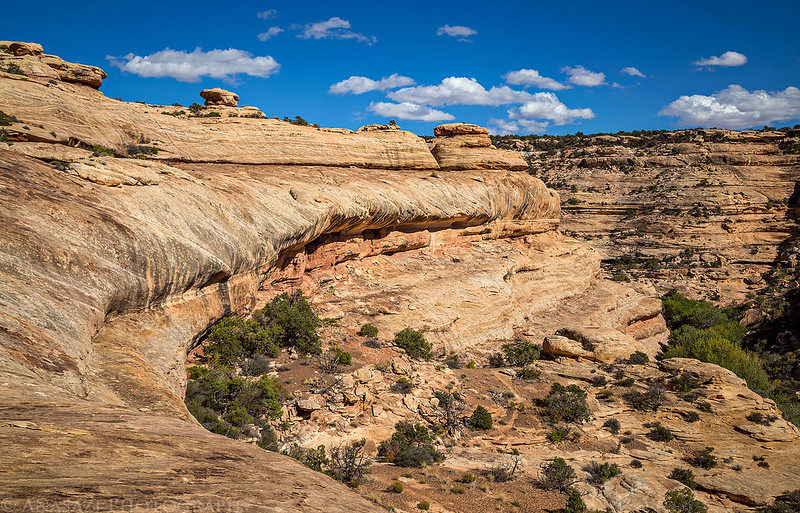 Retunring back to my Jeep at the end of the hike with the Bear’s Ears in the background. 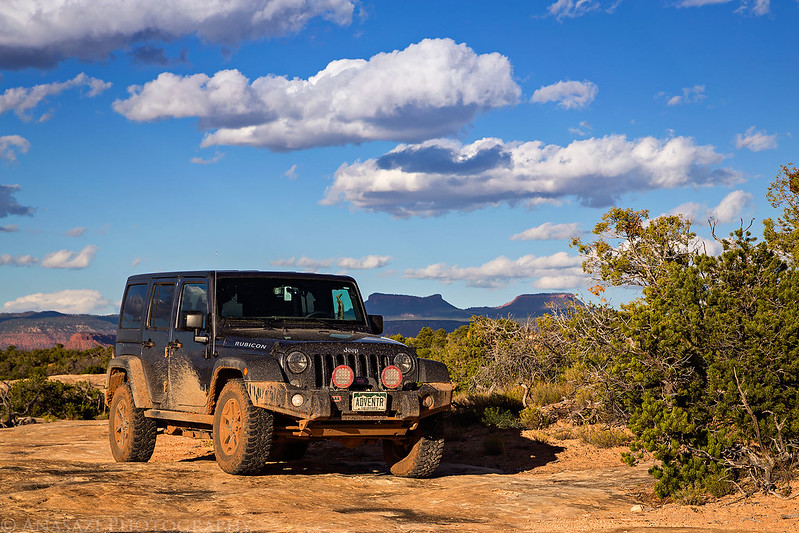 We were pretty wiped out and hungry after the hike so we drove straight to Blanding and ended up having burgers at the Patio Drive-In for dinner since they weren’t as busy as some of the other places in town (though we still had to wait in line for a while to place our orders). Our original plan for Thursday was to climb Mount Peale in the La Sal Mountains, but at this point I wasn’t feeling the greatest and suggested we find something easier around Moab to hike instead.

I had planned on camping along the La Sal Pass Road this evening since we were going to climb Mount Peale in the morning, but even though we had changed those plans it still seemed like the most convenient place to camp between Monticello and Moab this evening. We made our way to La Sal and easily found a place to camp low on the road to La Sal Pass and quickly got to sleep.