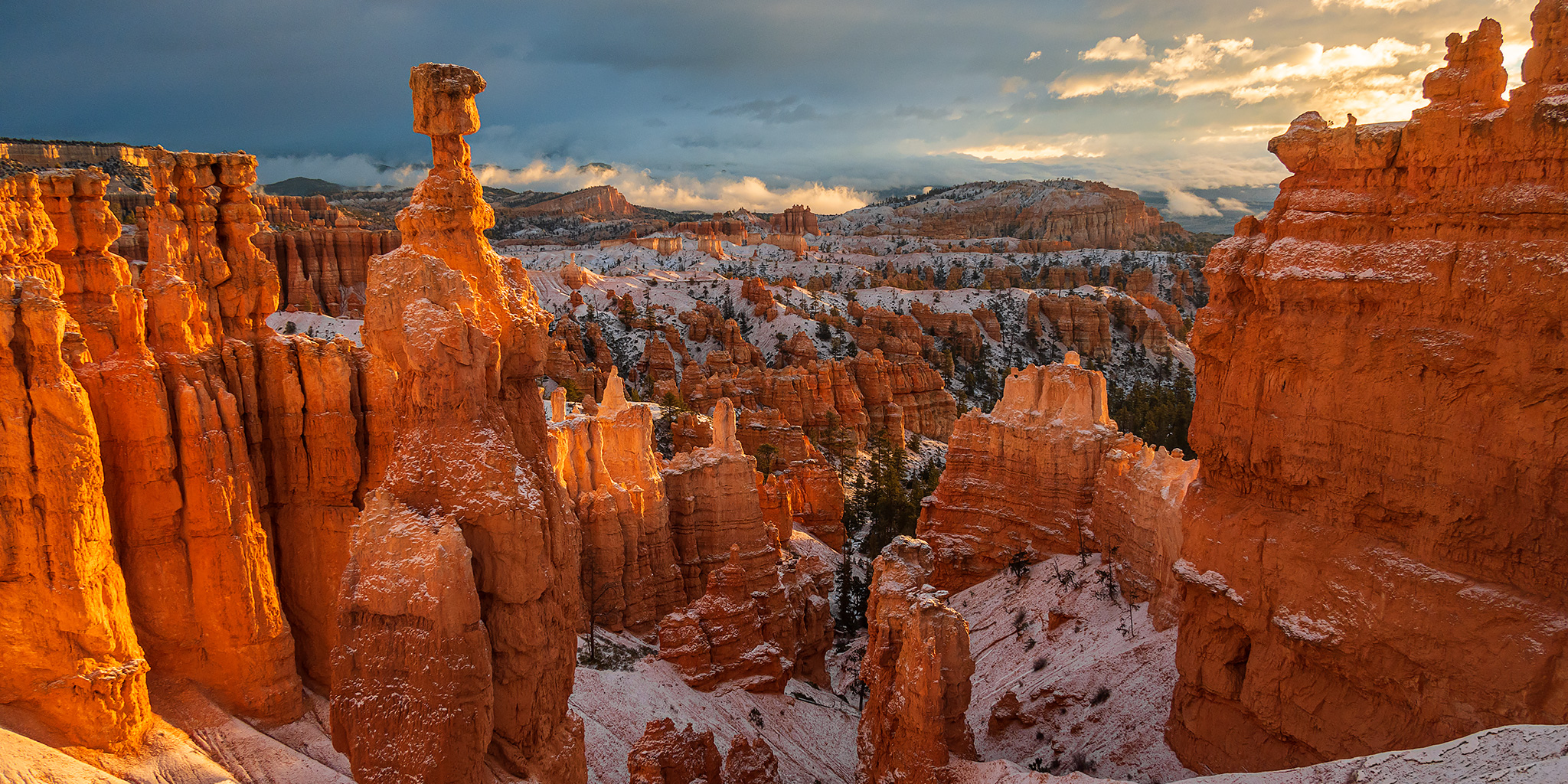 Of Utah’s ‘Mighty Five’ National Parks, Bryce Canyon National Park is the only one that I have not done any ‘real’ hiking in before. Previously, my only visit to the park was over ten years ago and during that brief visit I only went on short walks to most of the overlooks along the rim. I was hoping to change that this year, so I made it my goal to plan an extended weekend to Bryce to hike all of the trails within and around the Bryce Amphitheater this winter. I figured that early December would be a good time to go to avoid the crowds and maybe catch a little snow on the hoodoos, too.

END_OF_DOCUMENT_TOKEN_TO_BE_REPLACED
5 Comments
Canyons of the Escalante: The Box of Pine Creek 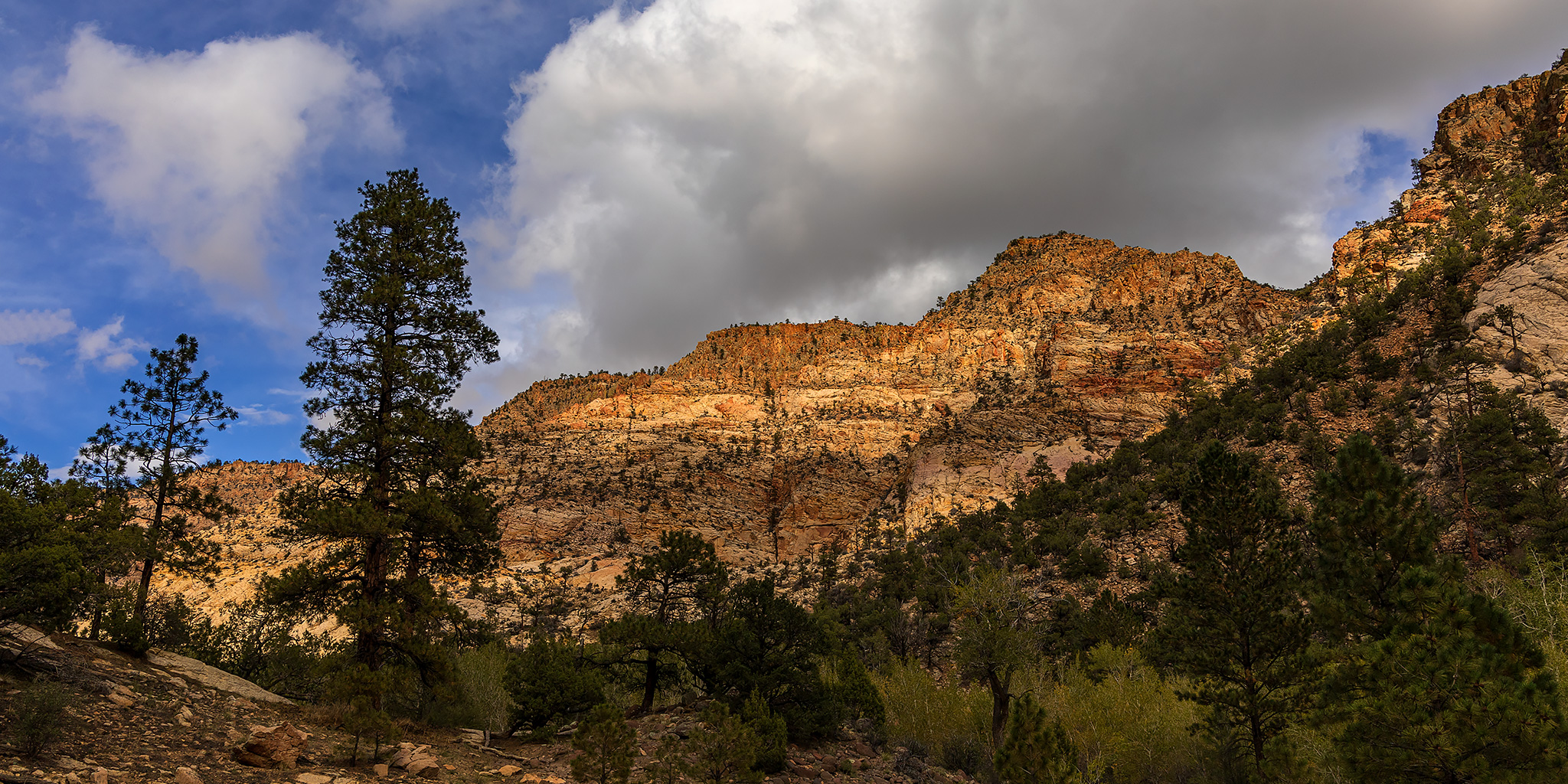 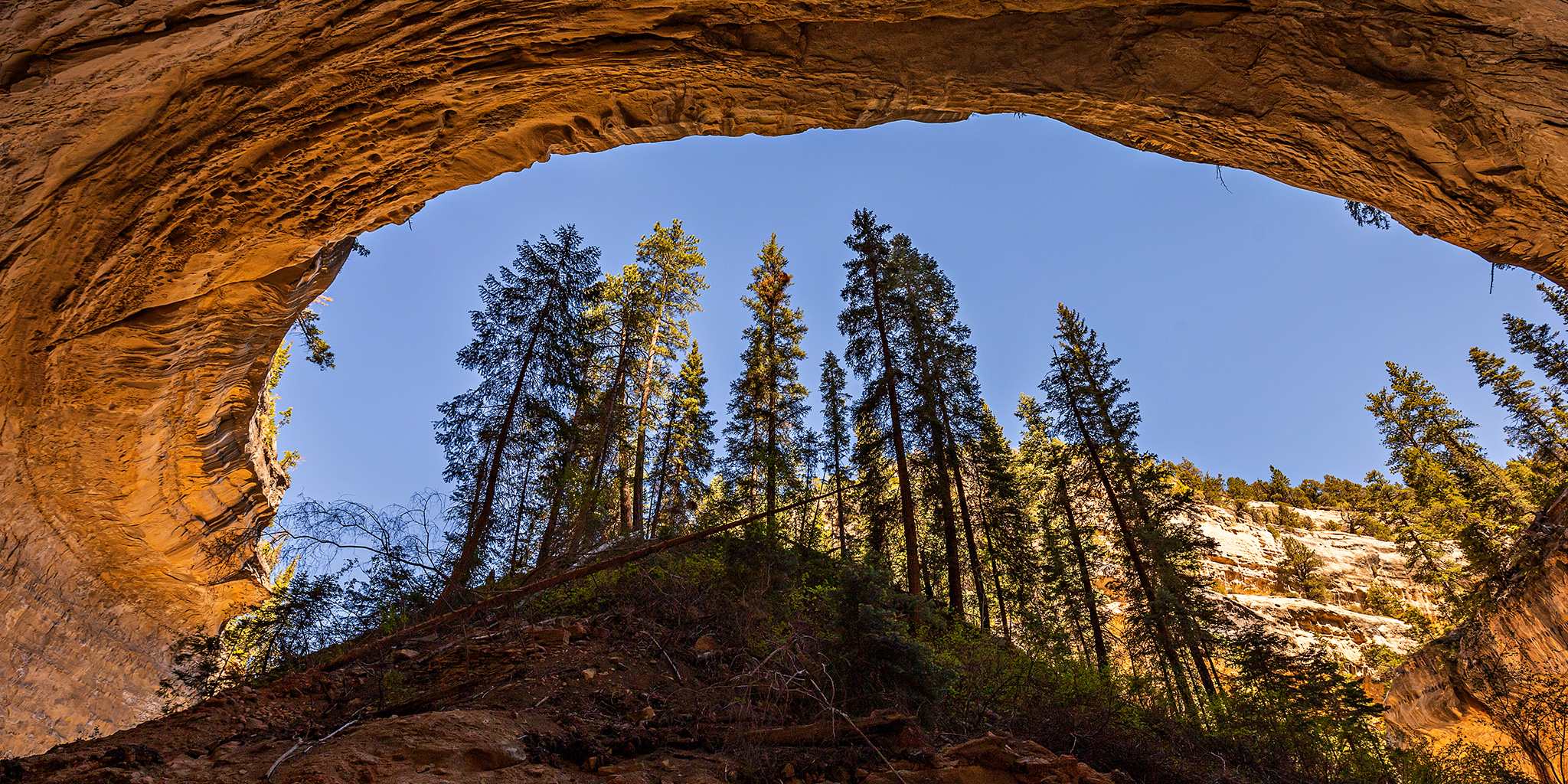 After spending last weekend wandering around the Book Cliffs, it was time to head back into Utah for one more trip before I start spending most of my time in the mountains of Colorado. It was supposed to be another hot and windy weekend across the Colorado Plateau, so I thought this would be a good time to finally hike through Ashdown Gorge near Cedar City. This hike has been on my to-do list for over ten years now, so it was time to finally do it! Last year I had tentatively planned an overnight backpacking trip through Ashdown Gorge in the early summer with Diane and Jared, but thanks again to COVID-19, those plans were cancelled. Since Diane is now too busy with school, it would just be me and Jared going, and since the hike is not too long and mostly downhill we decided to skip the backpacking this time around and just do it as a day hike.

END_OF_DOCUMENT_TOKEN_TO_BE_REPLACED
8 Comments
Bring Me The Mojave 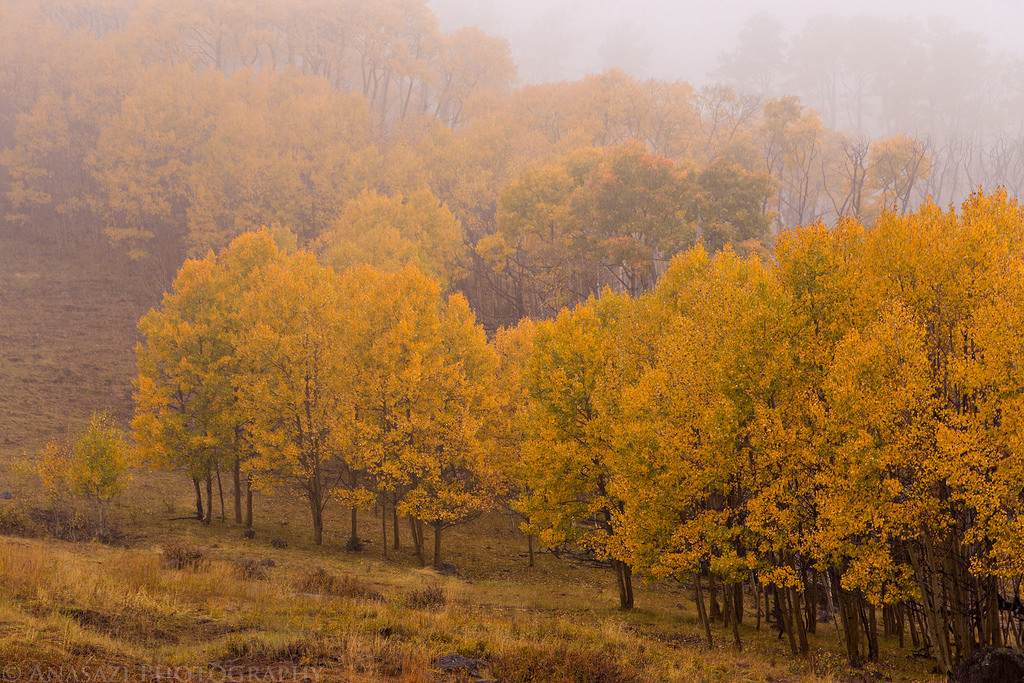