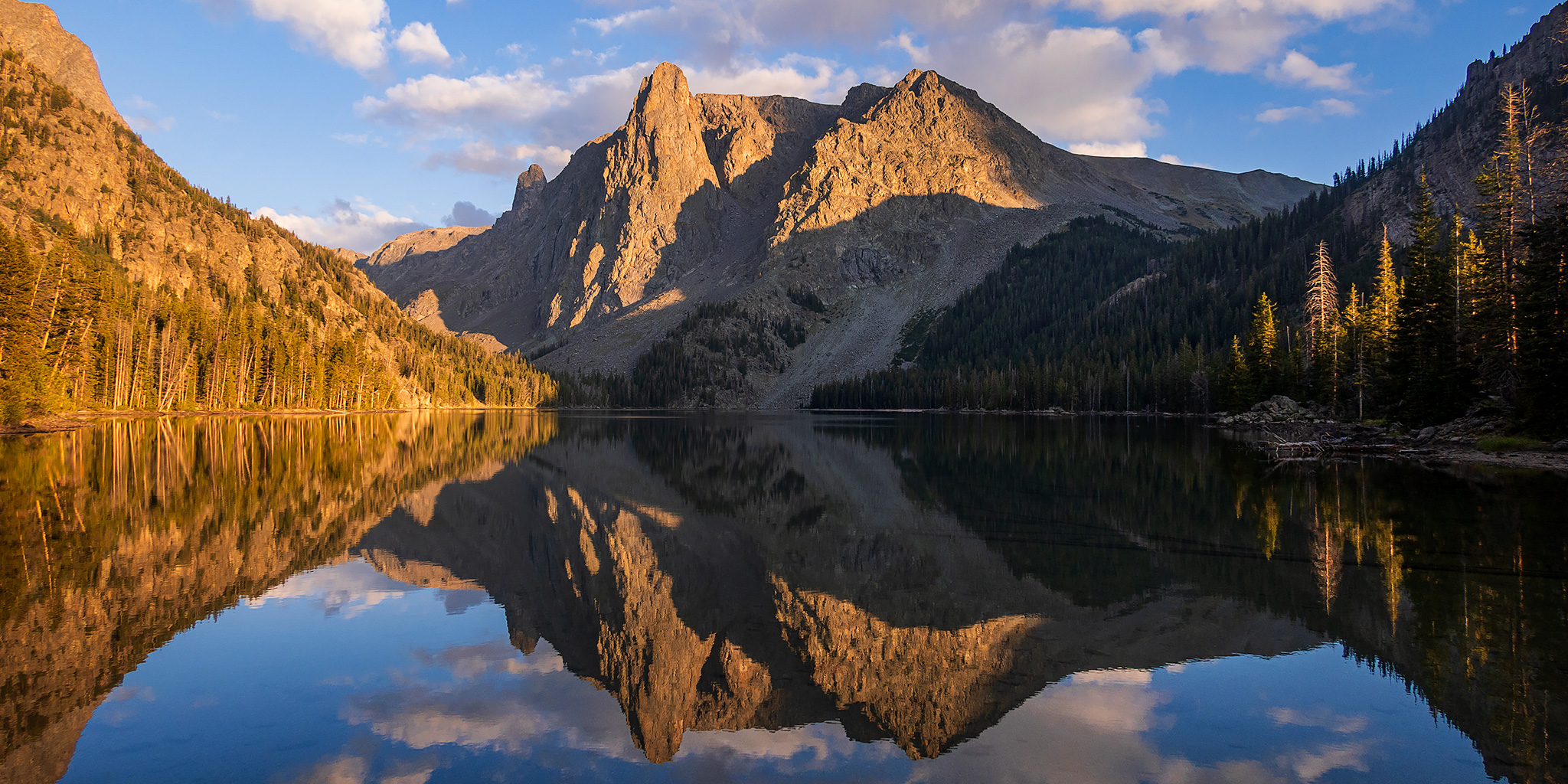 END_OF_DOCUMENT_TOKEN_TO_BE_REPLACED
1 Comment
The Wind Rivers: Cirque of the Towers 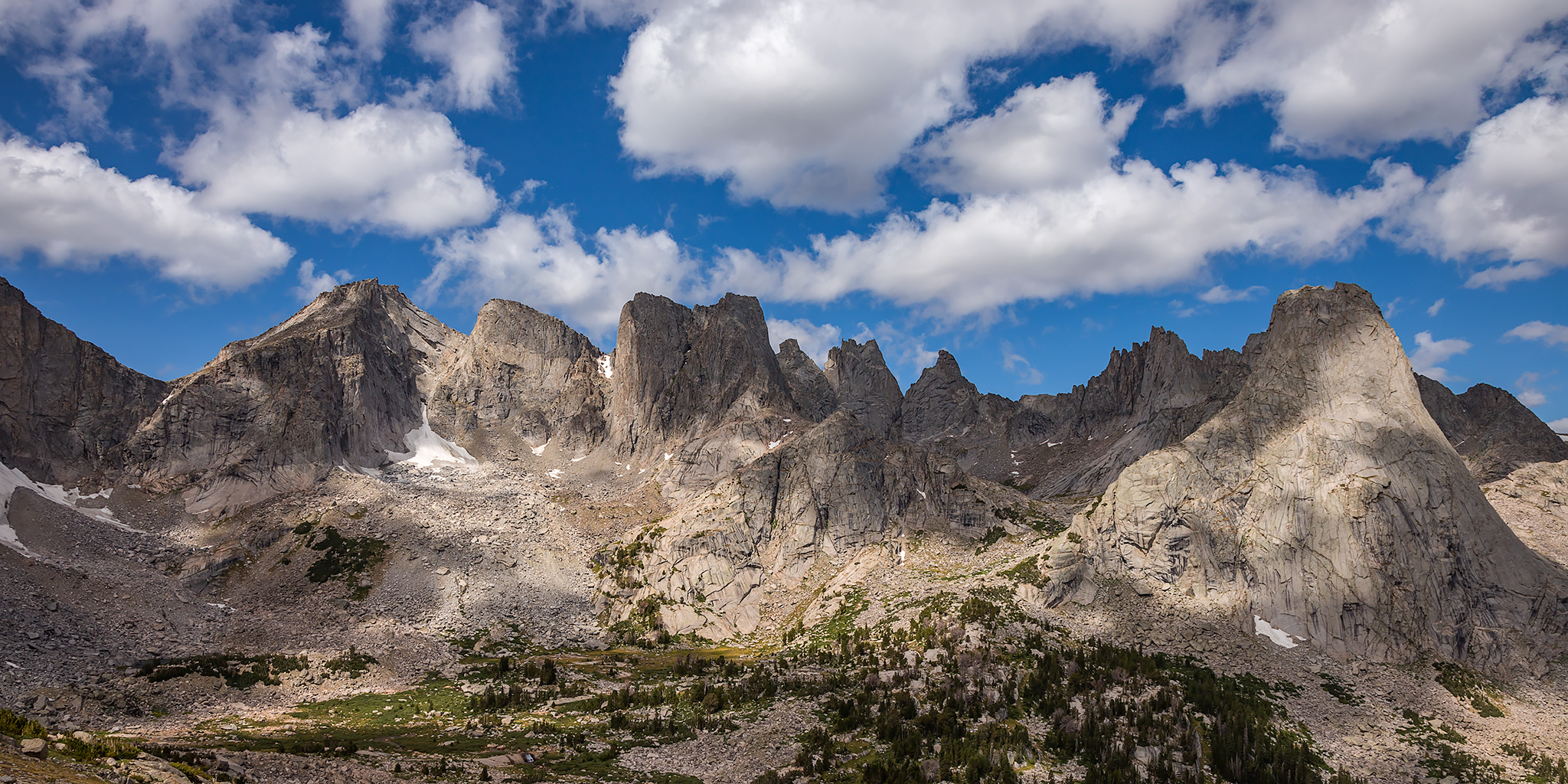 END_OF_DOCUMENT_TOKEN_TO_BE_REPLACED
2 Comments
The Great American Eclipse in The Wind Rivers 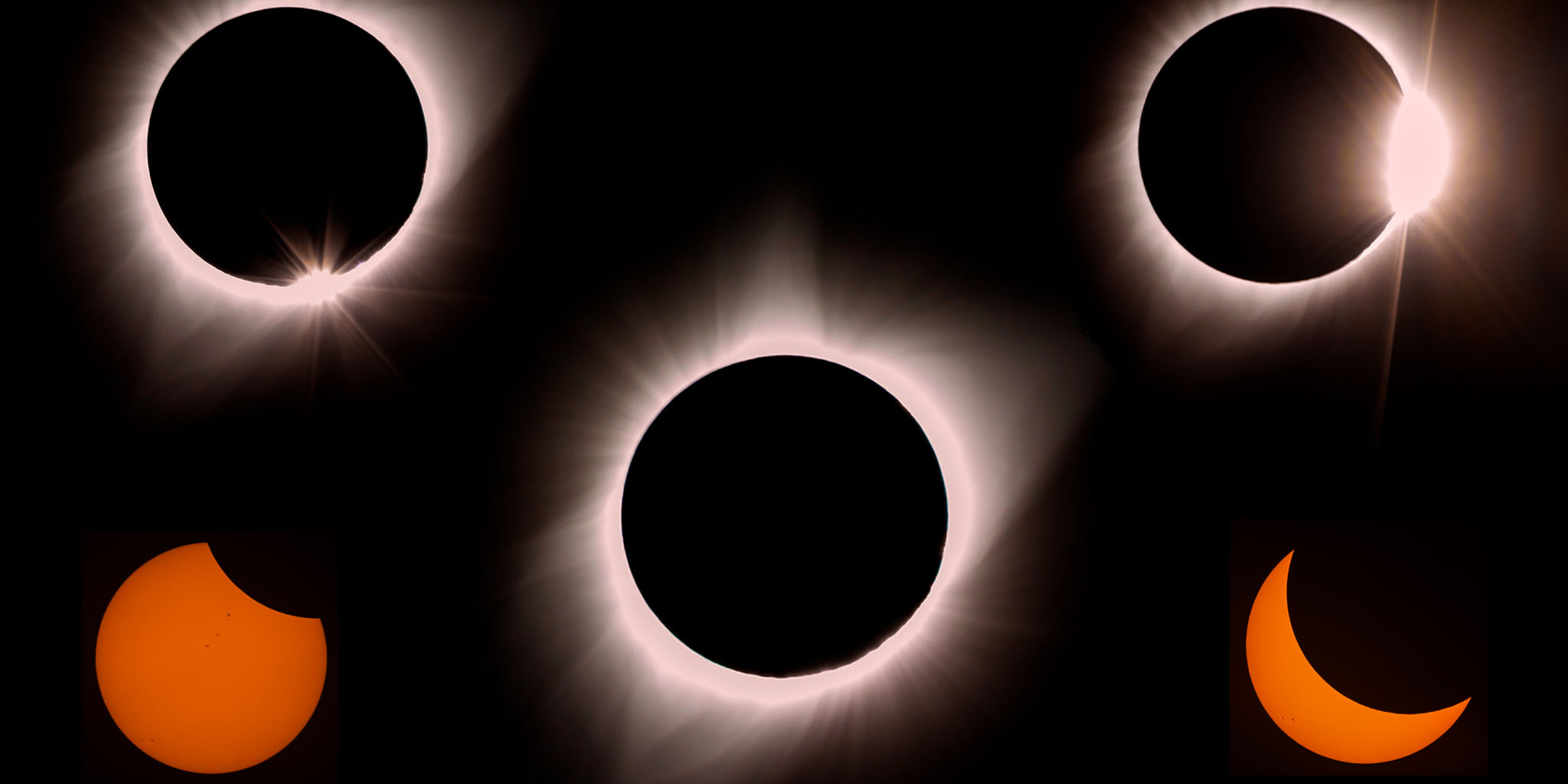 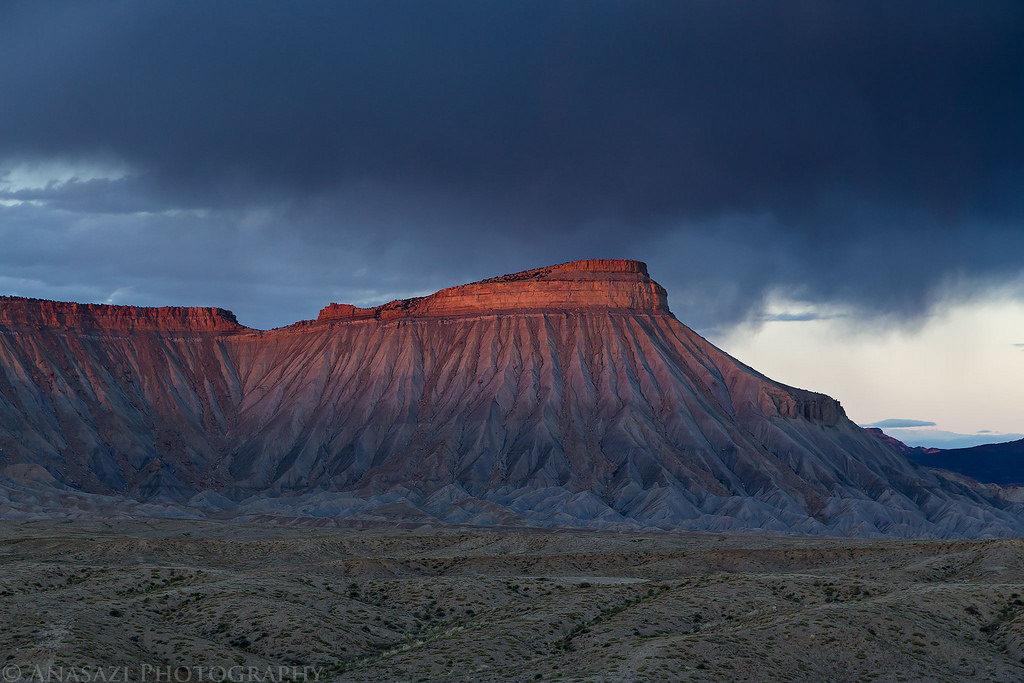 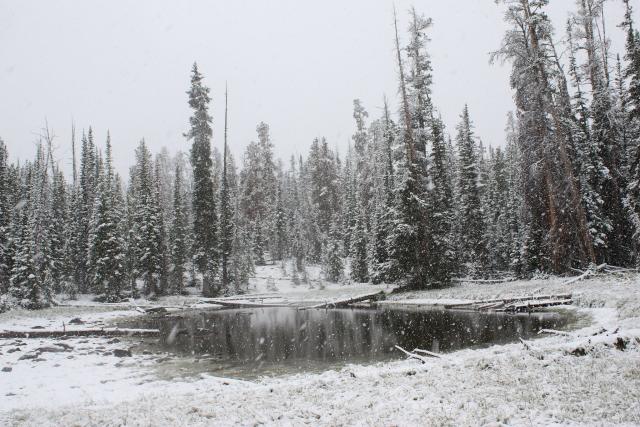