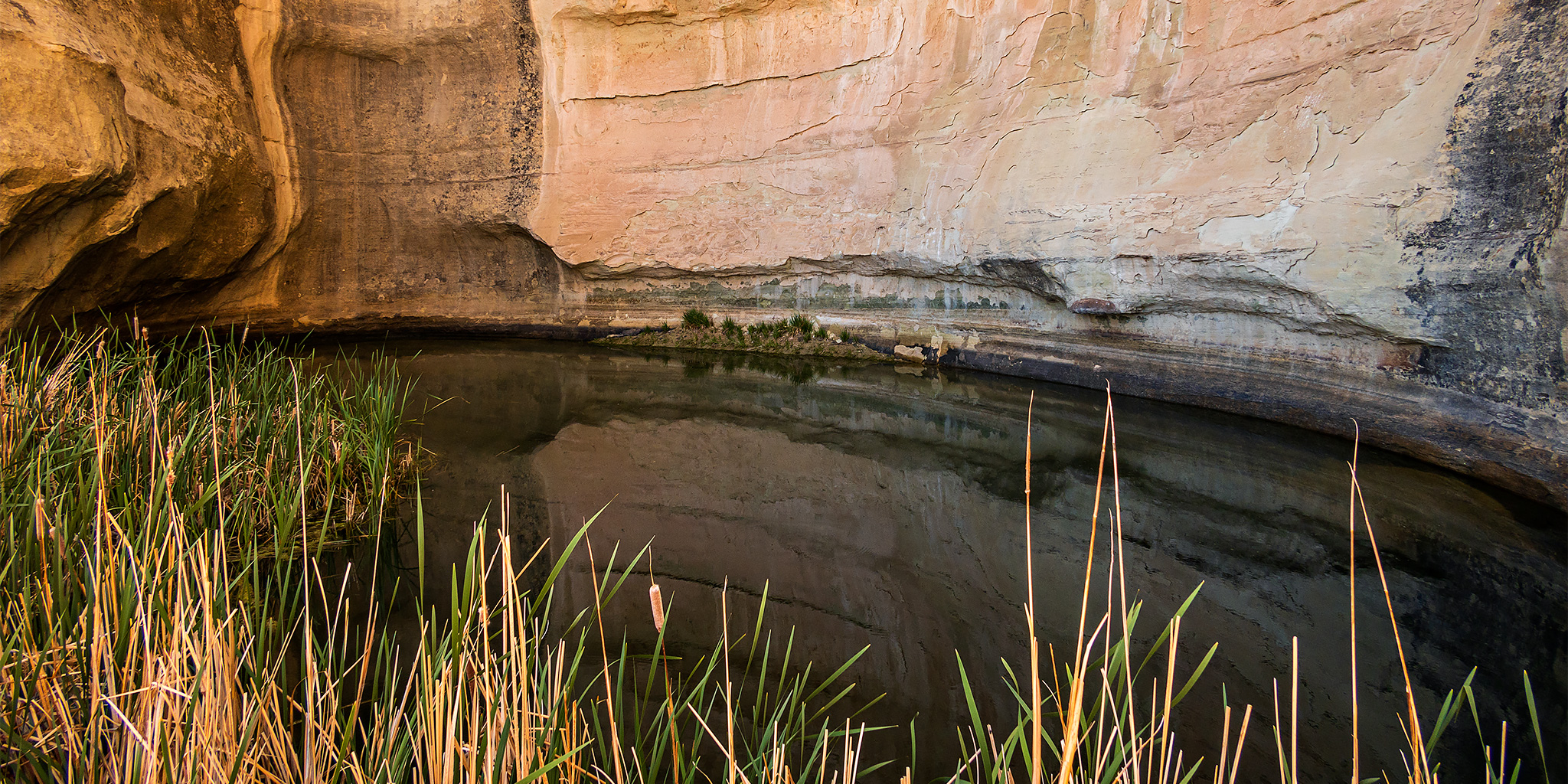 After leaving the Zuni Pueblo we travelled just a little further east until we reached Inscription Rock at El Morro National Monument. Although we had stopped here just over two years ago, part of the trail was closed for the winter that day and many of the inscriptions were in poor light, so I wanted to return to finish hiking the complete loop and to hopefully get some better photos of the inscriptions along the way. Plus, we also needed to pick up a caving permit for El Malpais National Monument on Saturday, and we would be able to get one of those at the El Morro Visitor Center while we were there, saving us from a trip into Grants the following morning.

END_OF_DOCUMENT_TOKEN_TO_BE_REPLACED
Leave a Comment
The Malpais: Badlands of New Mexico 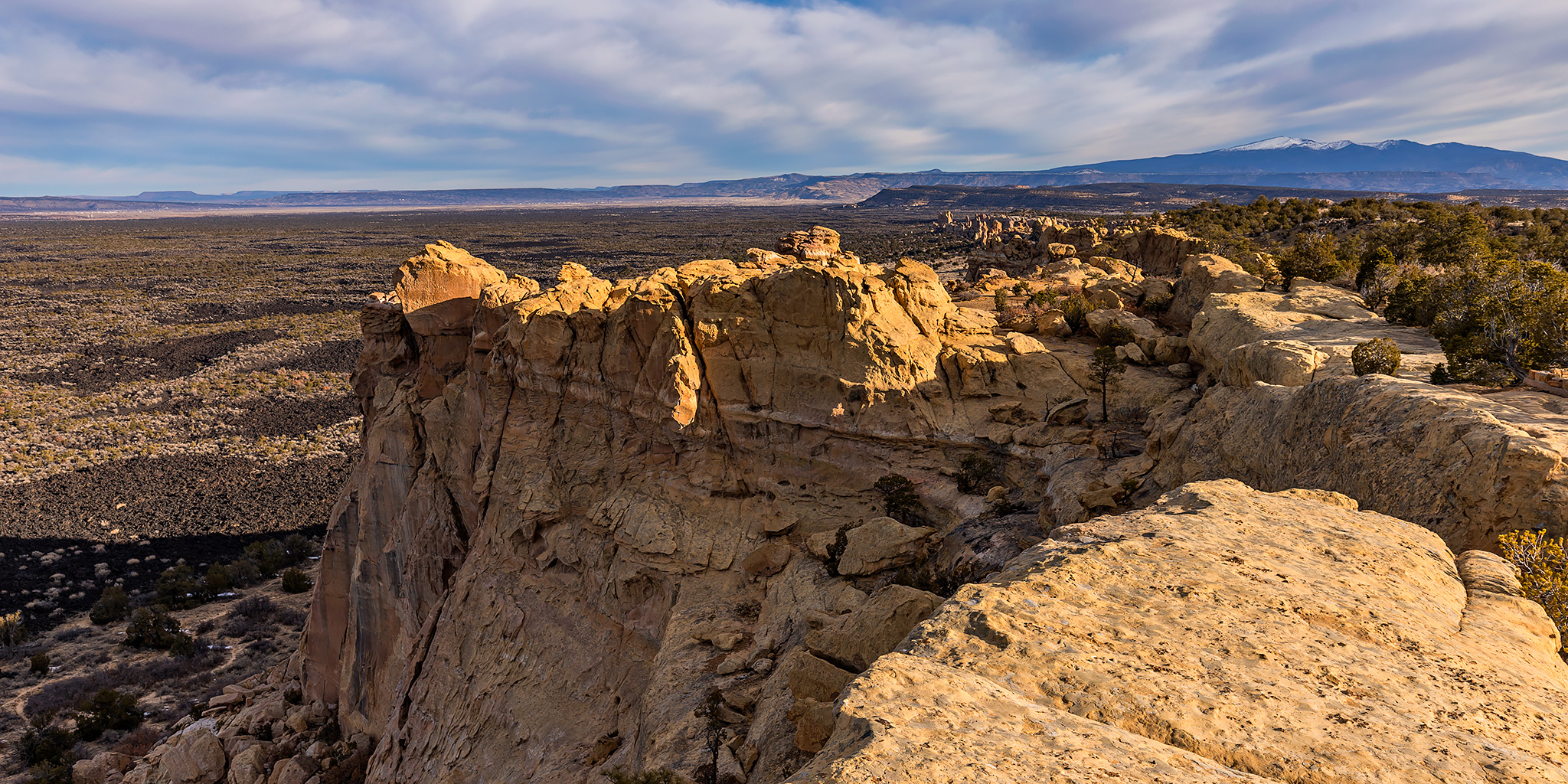