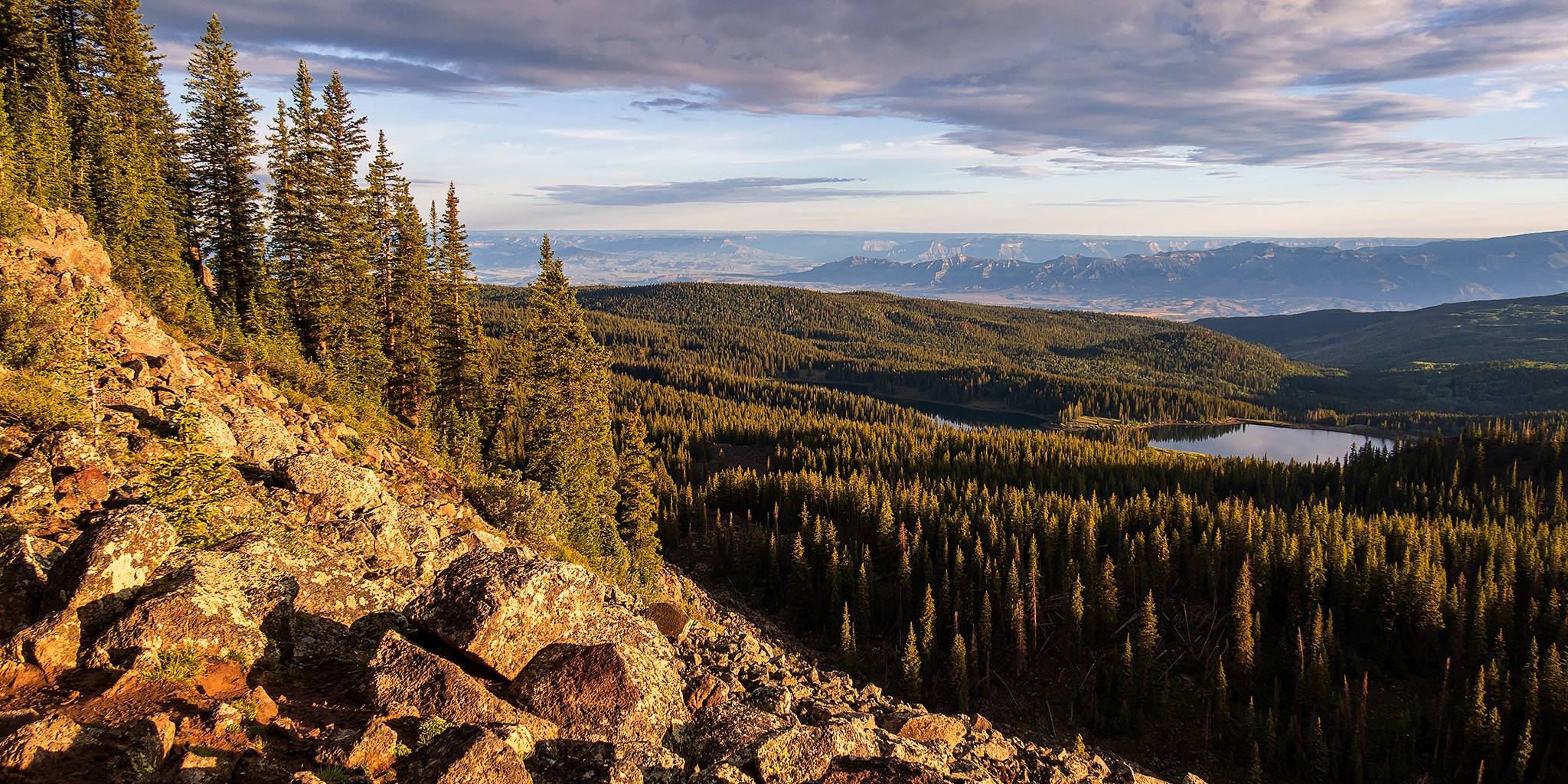 This was one of those rare weekends when my plans just didn’t work out at all. I was originally planning to spend most of the weekend trying to hike around the strong monsoon weather in the San Juan Mountains around Silverton, but after leaving work on Friday afternoon and almost making it to Red Mountain Pass, I was stopped by a mudslide that wasn’t going to be cleaned up for a while. I ended up driving back to Ouray figure out my next move, but with mudslides and road closures already common throughout the mountains and strong storms predicted for the rest of the weekend, I decided it was finally time for me to take a weekend off, so I headed back home. 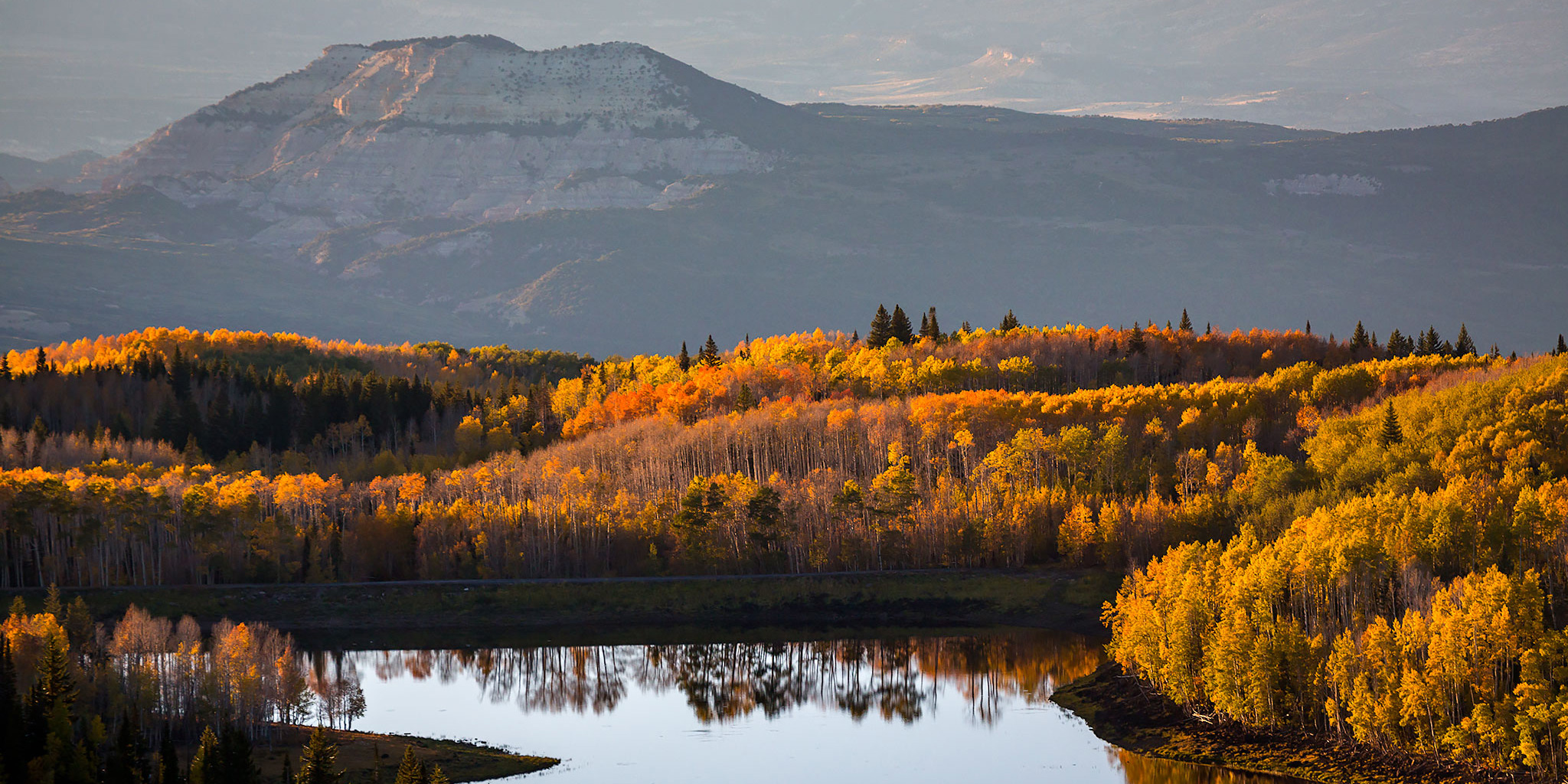 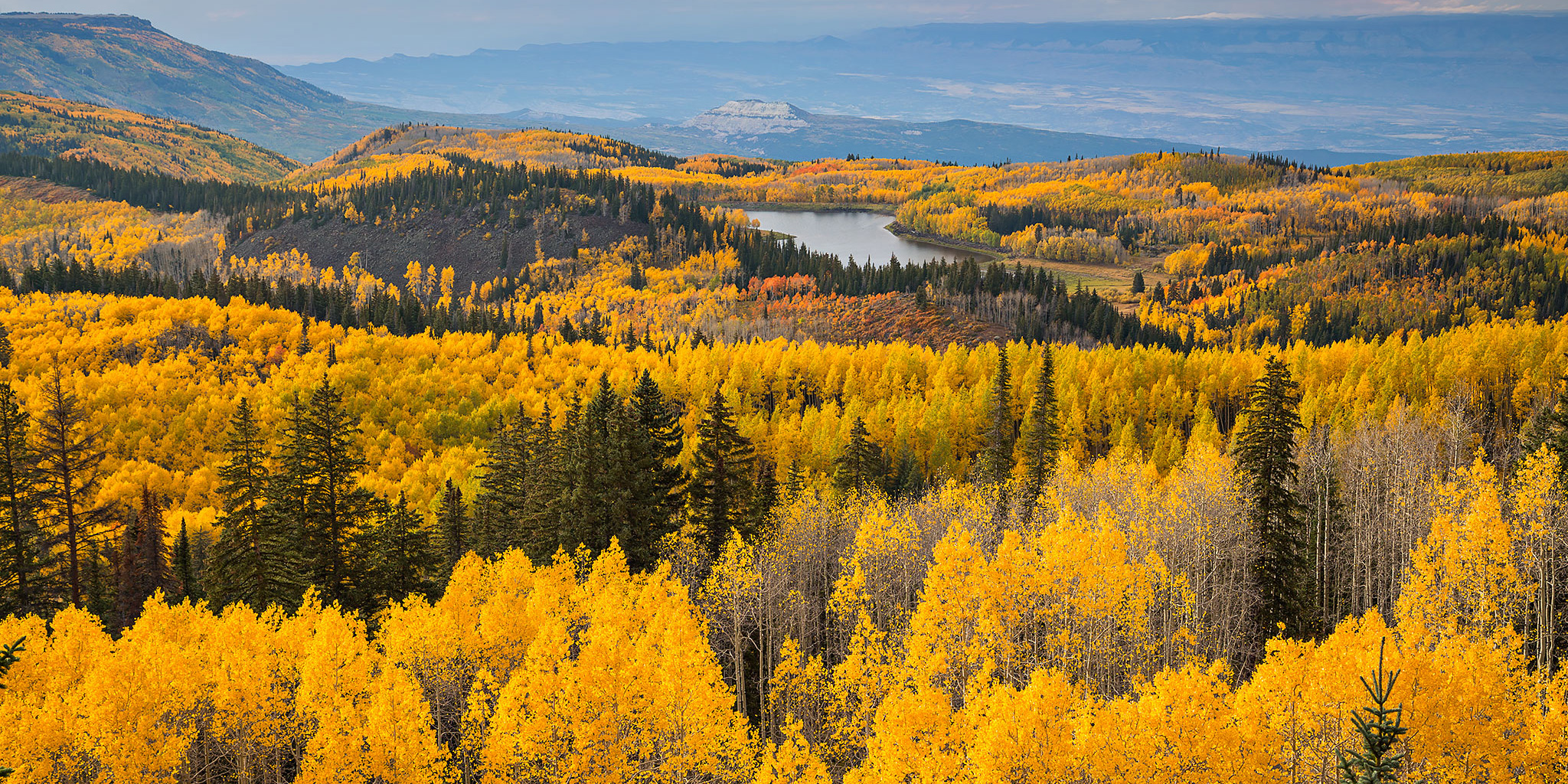 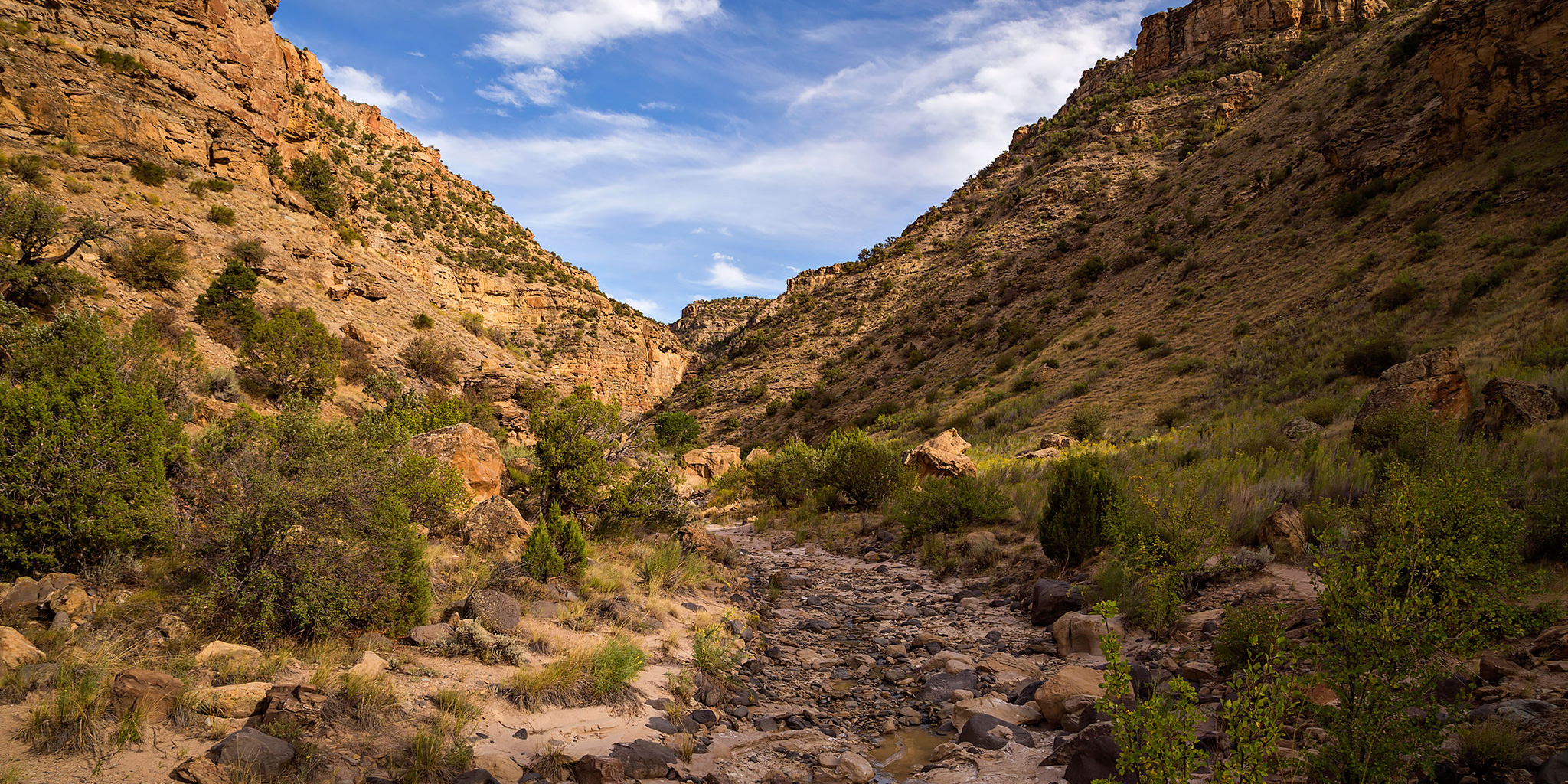 Recently I’ve been trying to get out on more hikes in the evening after work before the days start getting too short for that. Today I was looking for something close to home without too much elevation gain and settled on hiking up Big Wash which is located a short distance up Plateau Creek from I-70 along the Grand Mesa Scenic Byway. Big Wash drains part of the west side of the Grand Mesa starting up near Chalk Mountain and joins Plateau Creek just upstream from the Colorado River. It turned out to be a nice easy canyon hike with a trickle of water flowing through the canyon. While the water was nice to listen to as I hiked, it made for some very slick mud. I had to hop across rocks through many parts of the canyon to avoid the slippery mud. There were a couple of easy obstacles to scramble up and bypass, I just had to make sure to avoid the poison ivy at one of the bypasses. The hike ended at an overhanging waterfall inside a large wet alcove. I didn’t see a way around it so I turned around and headed back down. Here are a few photos from the short hike.