My Ten Favorite Trip Reports of 2012

Throughout the year I take many trips to different locations on the Colorado Plateau, Rocky Mountains and beyond. Most of them are weekend or day trips, but I try and get a few longer trips in each year, too. These trips are where most of the photos on this site come from, however, I take plenty of other photos to document the trips as well. It was difficult to choose just ten, but below are my favorite ten trip reports from this past year. You might notice a common theme among some of them because I took a few trips down to The Paria Plateau.

This trip report is dedicated to my mom, Kathy Langstraat, who passed away around the same time.

What a great coincidence! I managed to get permits to Coyote Buttes North the same weekend of the Annular Solar Eclipse down in the same area. What a great way to spend a weekend! 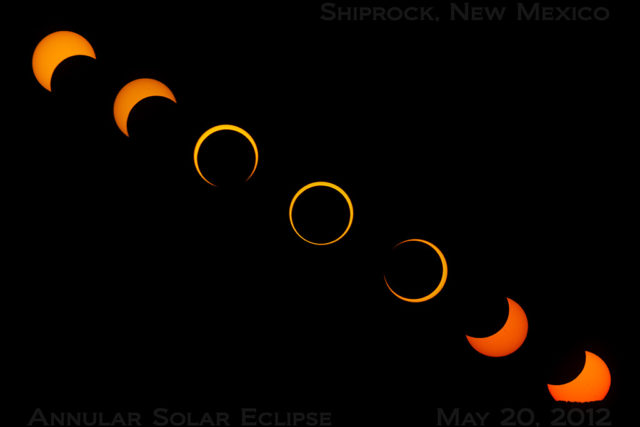 This year I set out specifically to photograph wildflowers for the first time. Even though it was a bad year for wildflowers, I think I managed to get a few nice photos. Plus Amanda and I spent a nice day searching for the flowers. At least I got some good practice for next year! 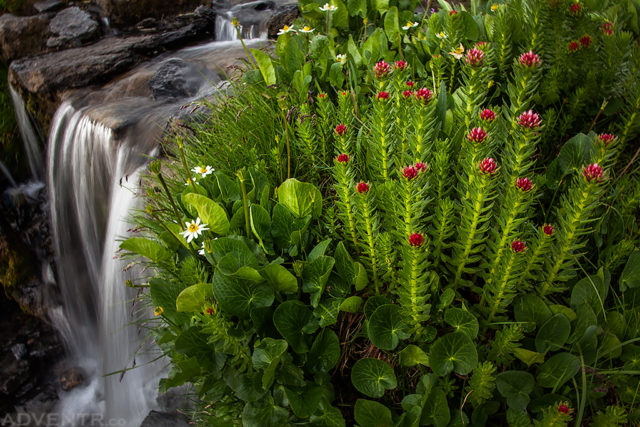 I’ve been trying to get back into Horse Canyon for years, but the road had been closed for a while. When I got word that the road had reopened this summer, I quickly obtained a permit and invited a couple of close friends. We had a very nice weekend searching for ruins and rock art. I’m glad that I didn’t delay, because about two weeks later a flash flood closed the road again. Who knows when it will reopen again? 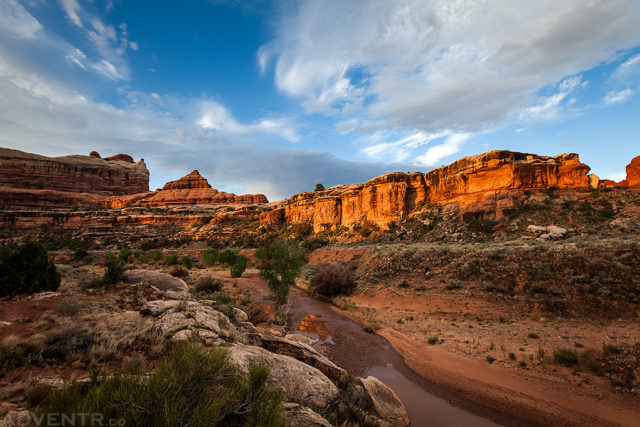 Amanda and I spent a wonderful weekend camping at the Paradise Divide in July. There was some nice light and a few rainbows that showed up during the sunset. 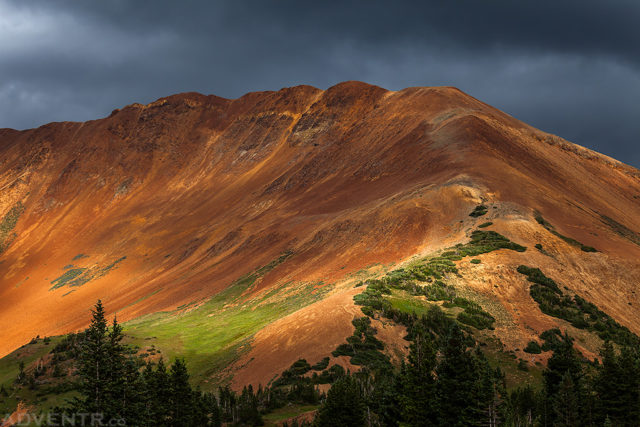 This year I finally tried my hand at backpacking, and I liked it. I managed to go on three different backpacking trips, but this one to Ice Lake Basin in the San Juan Mountains was my favorite. 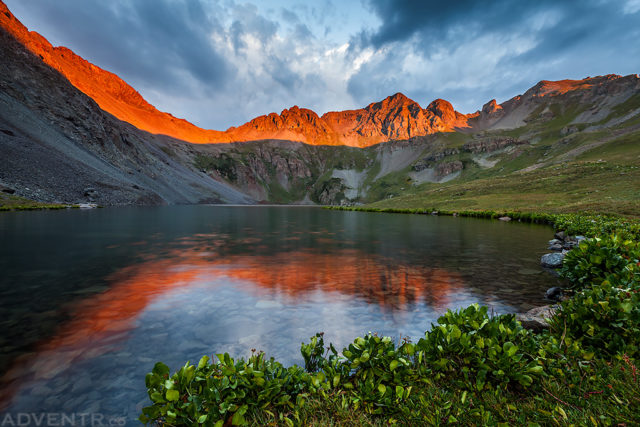 It was nice to get on the river a few times this summer, but this two night trip with Jackson was a great time. 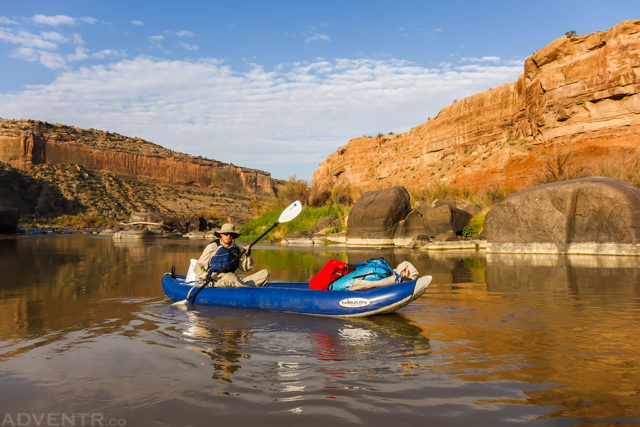 >> Once in a Blue Moon | The Arizona Strip

Jared and I spent this long weekend exploring The Arizona Strip. Not only did my Jeep get stuck in quicksand, but we witnessed some of the most amazing monsoonal sunsets. 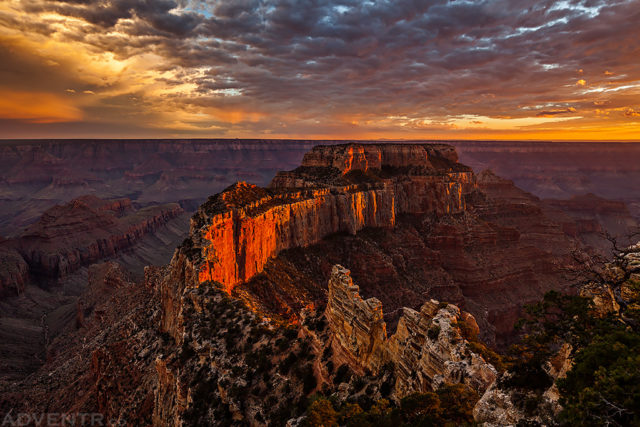 >> Fall Colors in the Elk Mountains

I spent a few weekends chasing fall colors this year, but my favorite one was when I camped near Kebler Pass in the Elk Mountains. 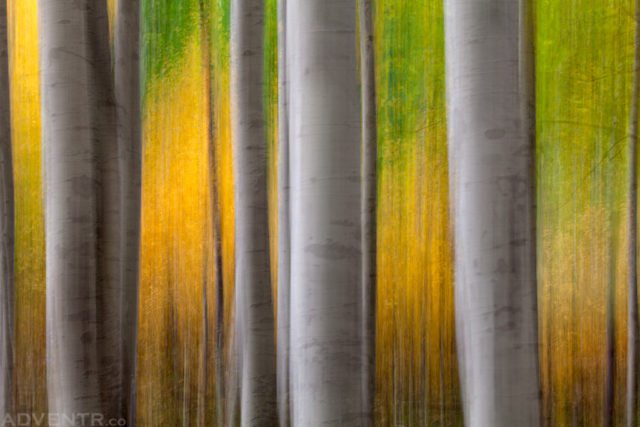 Amanda and I spent one last weekend down on the Paria Plateau this year with another visit to Coyote Buttes North. Again, we had some amazing weather conditions, even if it was a little cold. 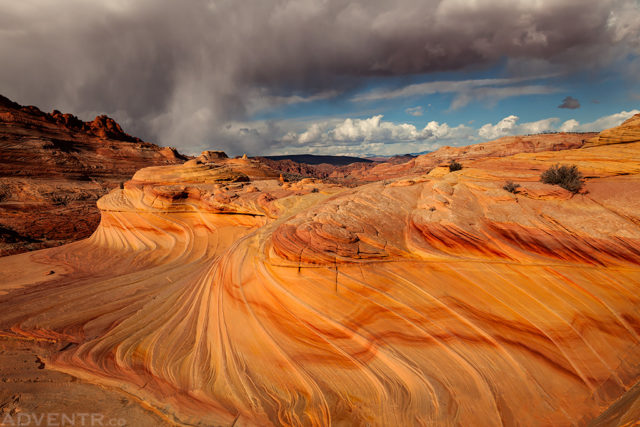