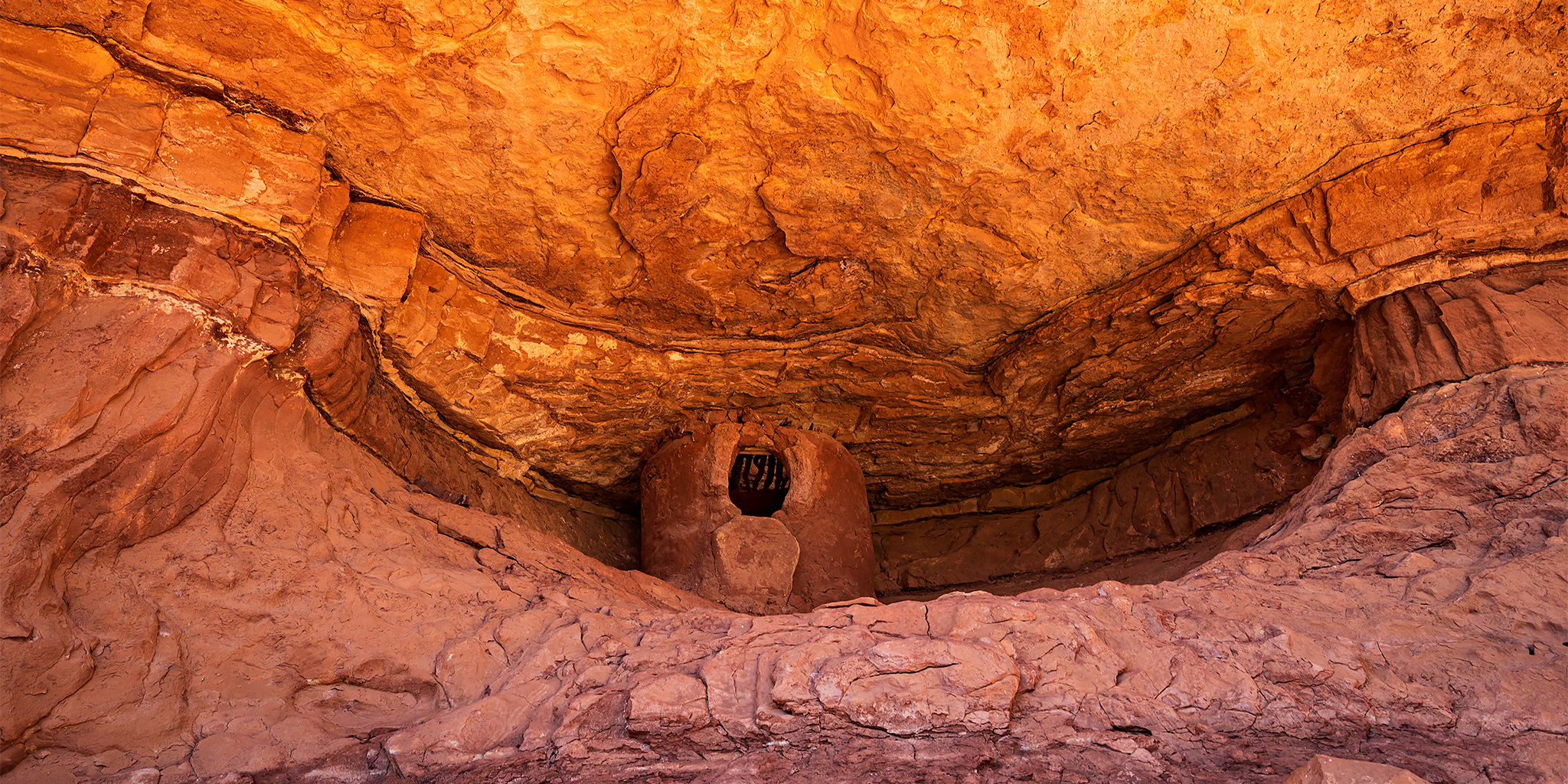 I decided to completely avoid driving through Moab this time since traffic from the overwhelming crowds and road construction have been crazy the past few weeks, so instead we headed through Gateway and Dove Creek to Monticello. Although the length of this route is not much longer as far as distance is concerned and it probably didn’t save us any time, at least we weren’t stuck sitting in bumper-to-bumper traffic for an hour or more! Unfortunately, as I drove across the mesa between Slick Rock Hill and Dove Creek in the darkness of the night, I hit my very first deer ever. It was standing in the middle of the road as I came over a hill, so I slammed on my brakes and swerved to avoid it, but it eventually took off right in front of me and my Jeep clipped it’s back leg with the corner of the bumper. I stopped and looked around and didn’t see the deer anywhere, but I’m sure it was inured. The steel bumper on my Jeep showed no damage, but the deer knocked my fender flare loose and the side marker light was missing.

After a longer than anticipated drive, we finally arrived at our campsite just before midnight. We quickly got our tent set up and went right to bed since it had been a long night! Below are some photos from our weekend. 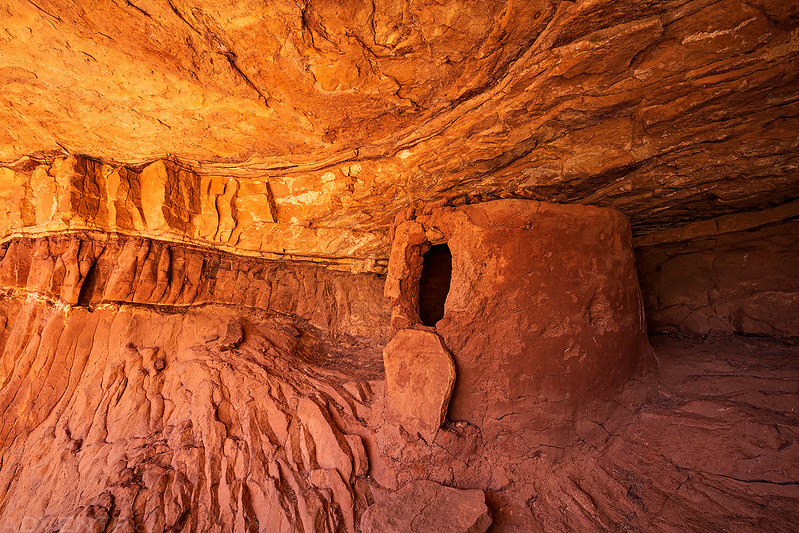 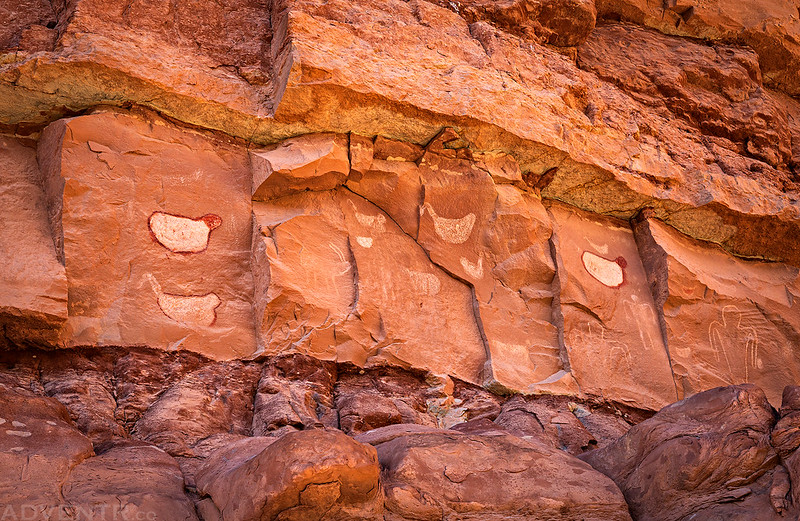 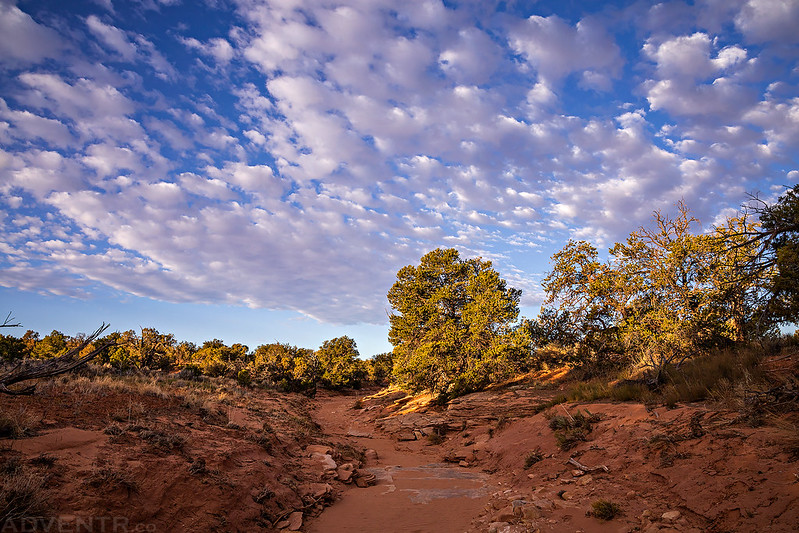 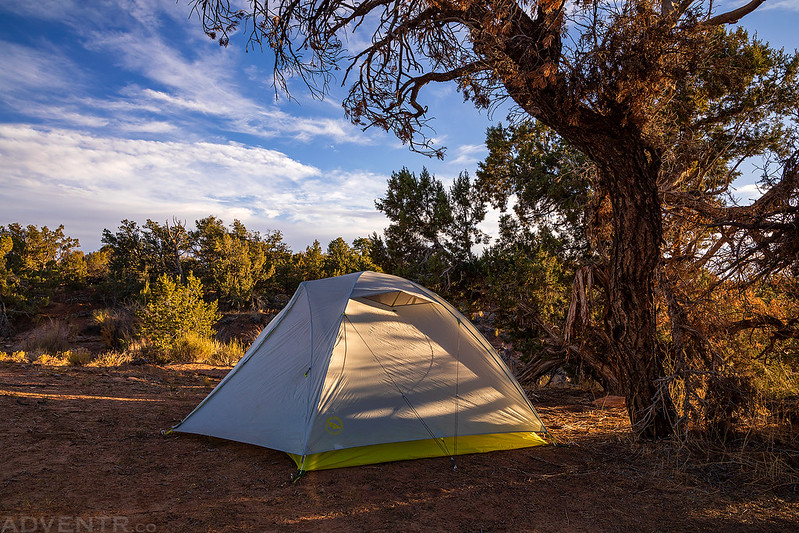 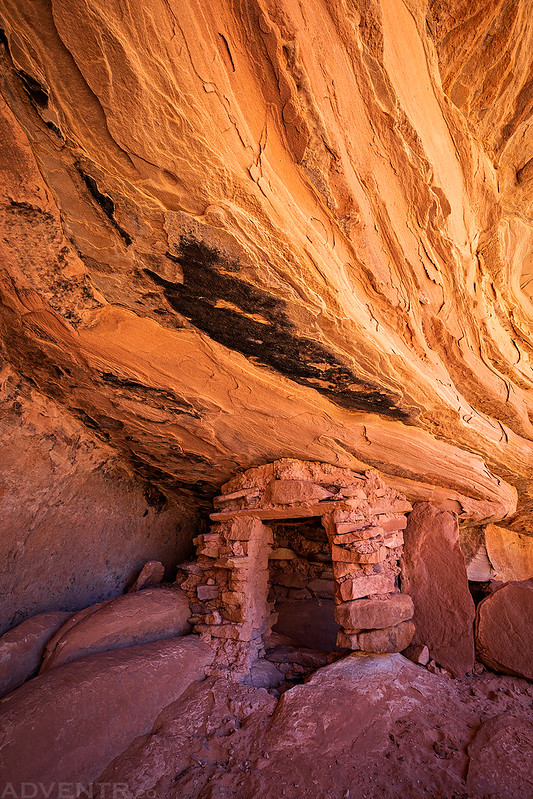 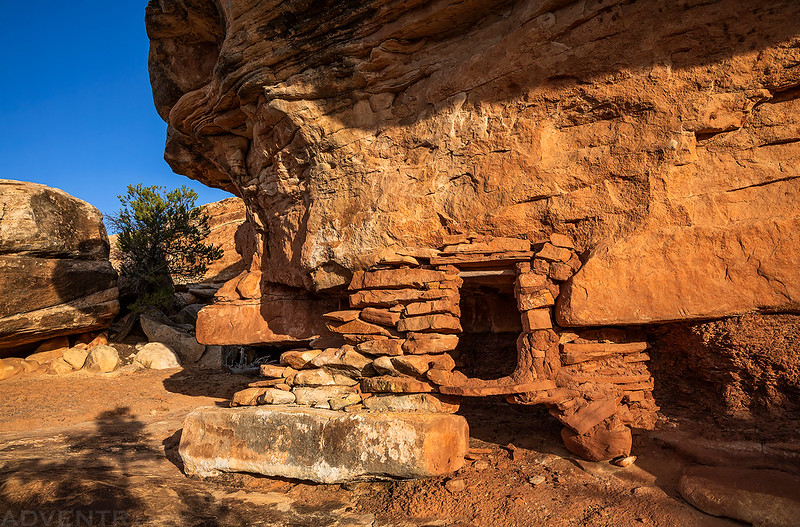 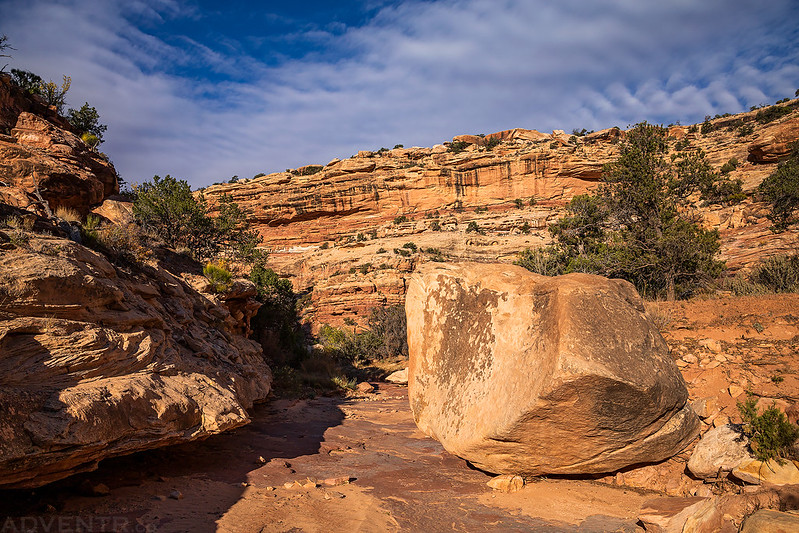 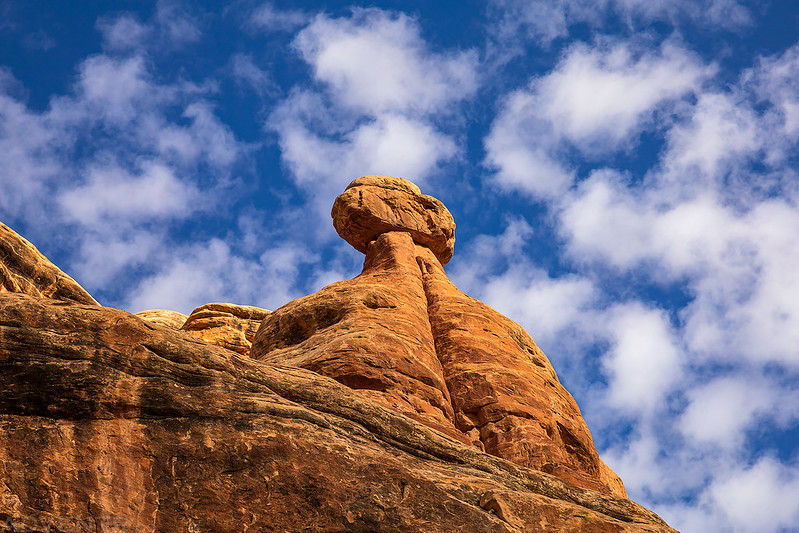 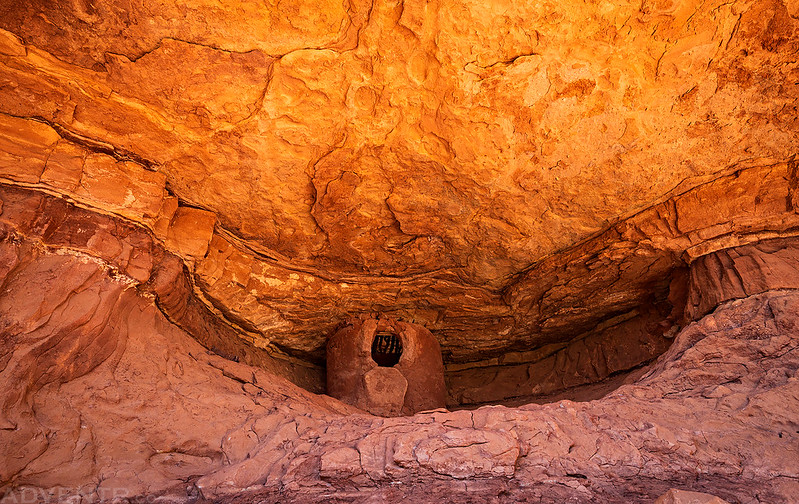 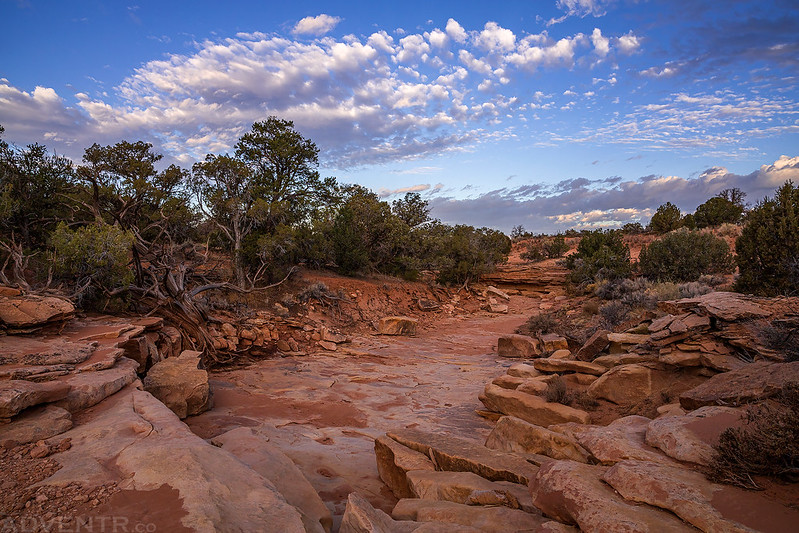 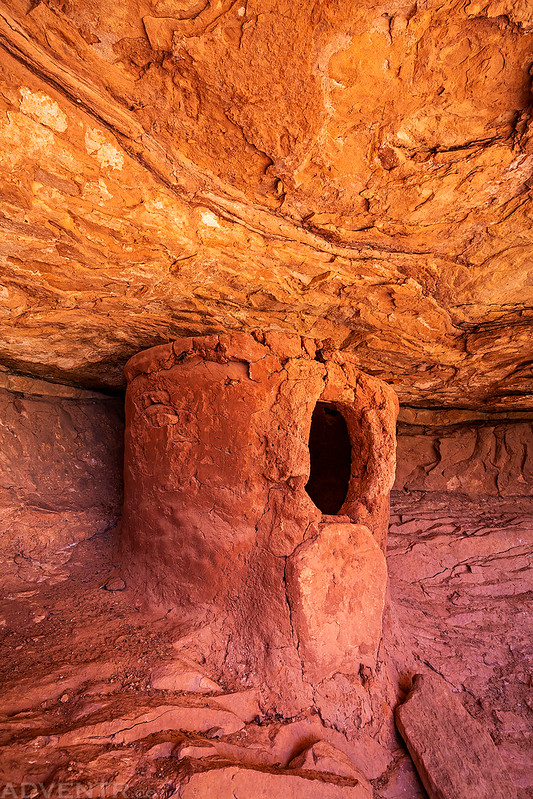 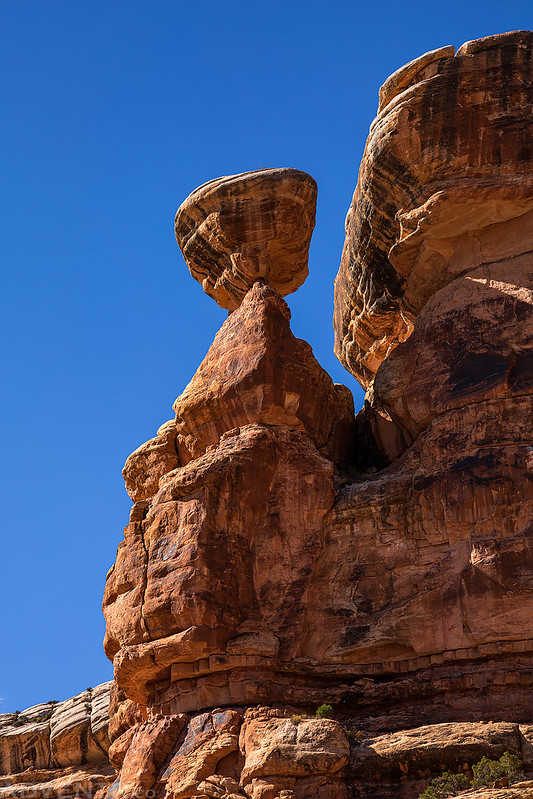 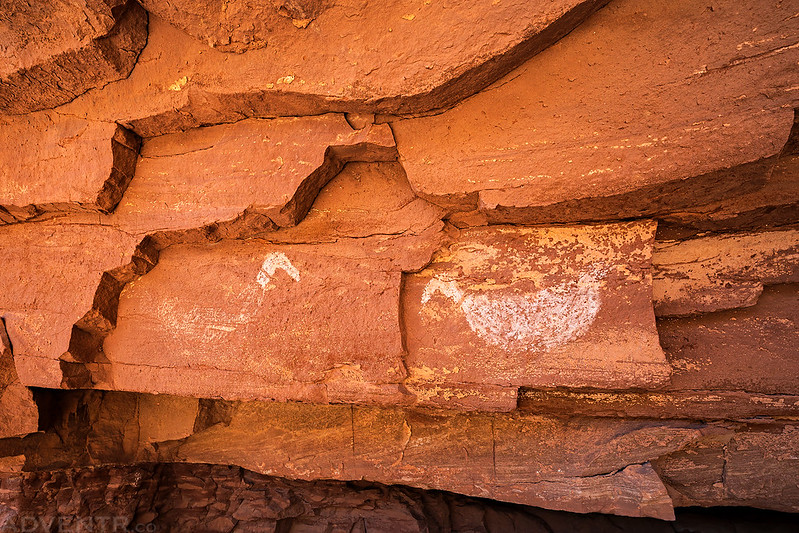 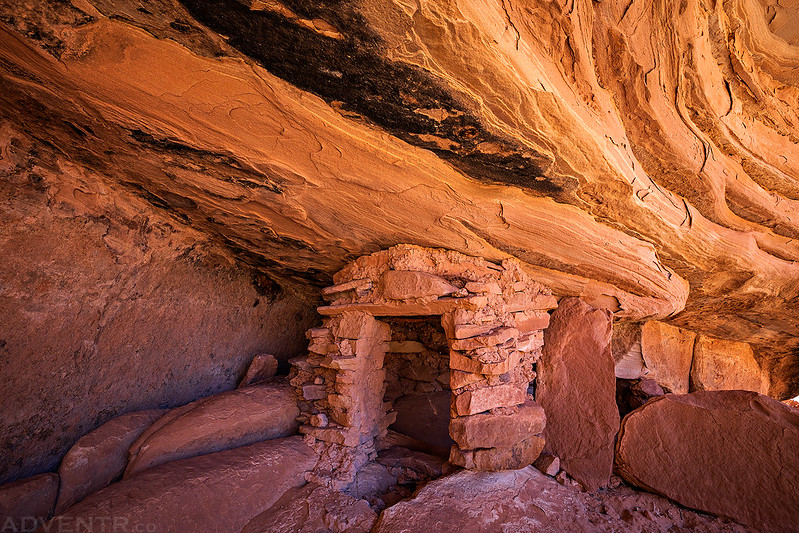 As we were leaving Cedar Mesa on Sunday afternoon we could tell that we had gotten out of the canyons at just the right time because the winter storm that was predicted for the evening was fast approaching. By the time we reached Monticello it had started to rain and the wind was very strong. I decided to head home through western Colorado the same way we had come, but later realized that maybe going back through Moab might have been a better idea since the drive home sucked in this weather.

The rain turned into a heavy snow as we drove through the Dolores River Canyon and made the rest of the drive very slow and stressful. The road was getting slick and I could barely see anything with the wind blowing the heavy snow into the light from my headlights. Finding out that my windshield wiper blades were pretty bad didn’t help, either! The snow was coming down so fast that by the time we finally reached Highway 50 in Whitewater, we found that the State Patrol had closed the road between Whitewater and Delta. Apparently roads all over Colorado were a mess and closed this evening! We made it home much later than I had hoped and got right to bed since I was tired from the second long drive of the weekend!