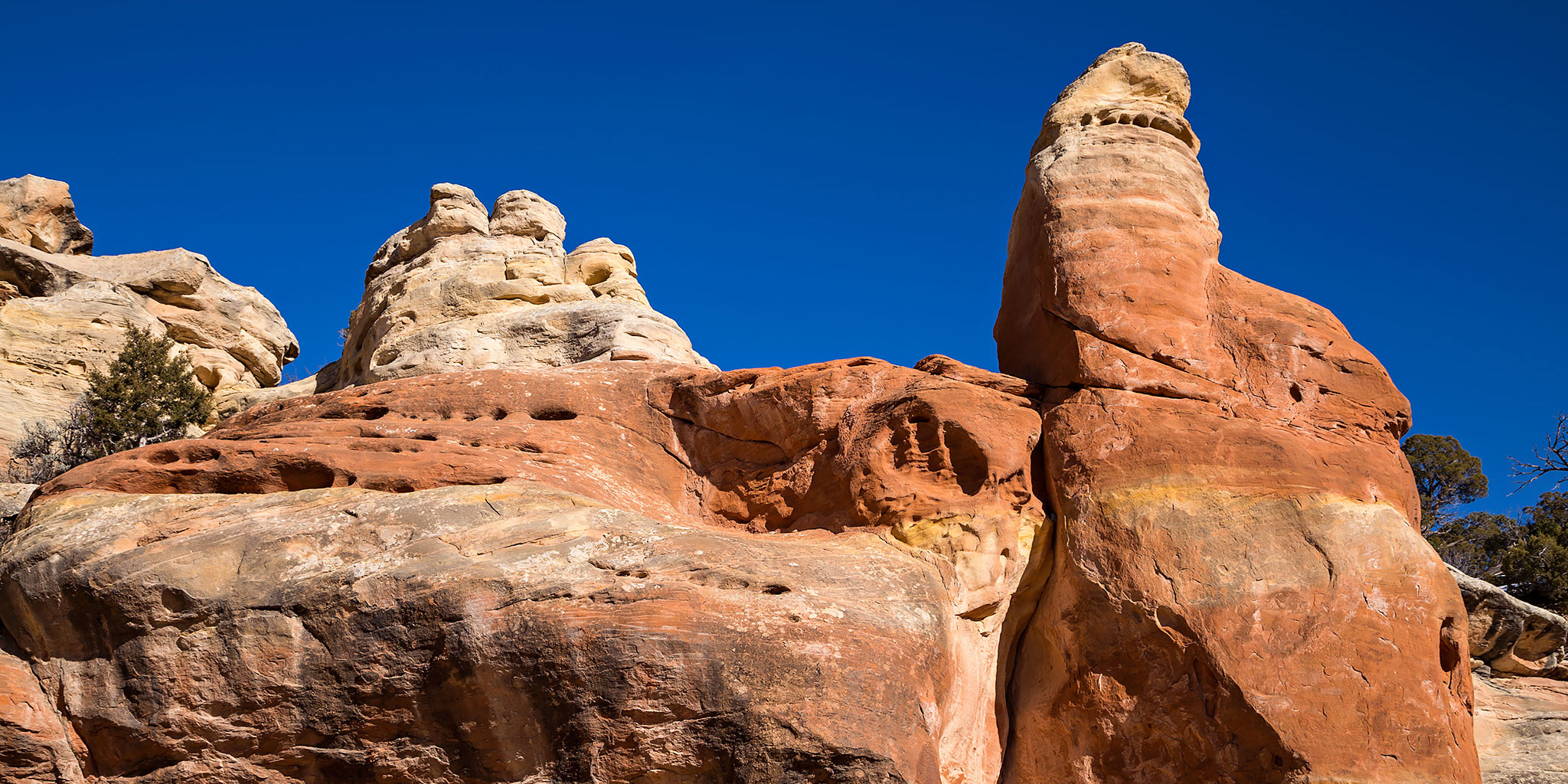 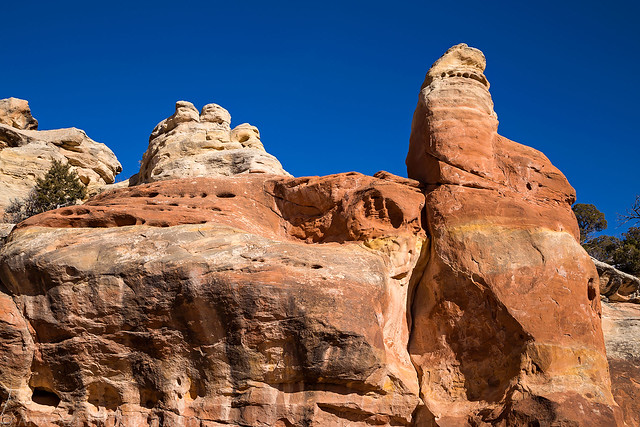 Sandstone formations near the beginning of the trail into Rough Canyon.

A section of the trail that bypasses a small dryfall along the canyon wall. 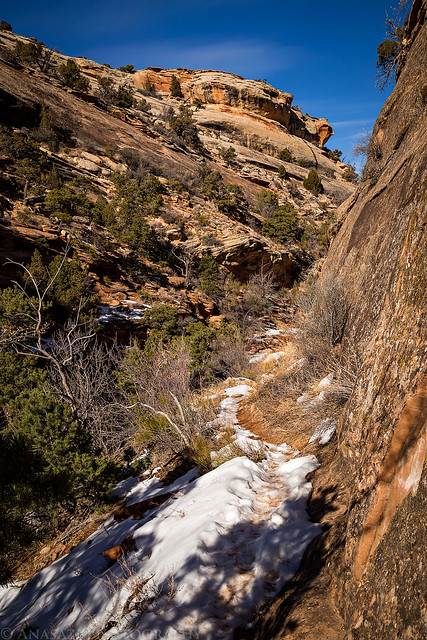 A few of the better petroglyphs we stopped to see while we were in the canyon. 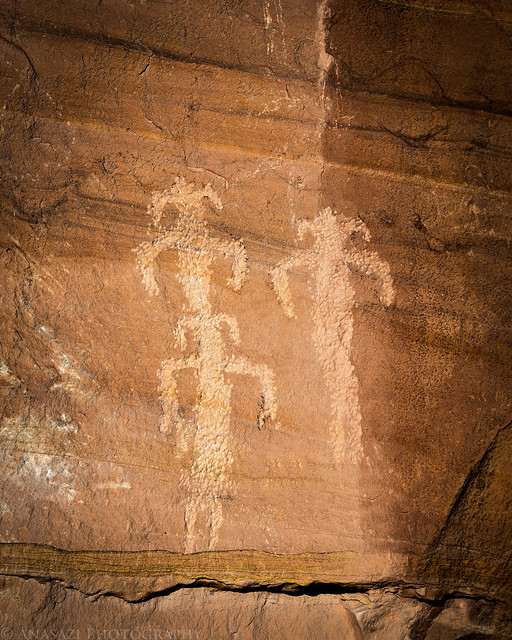 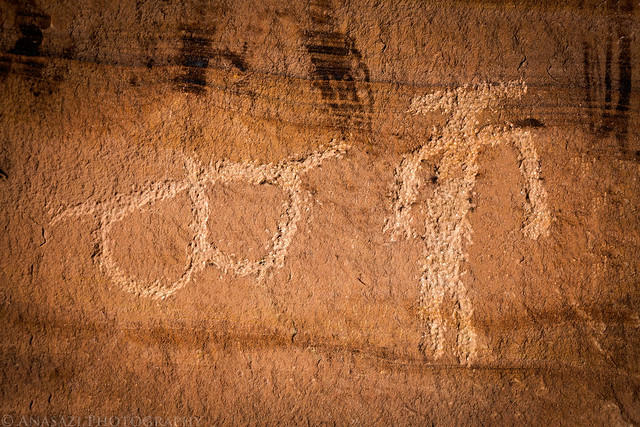 Diane spotted this one that was hidden on the side of a boulder nearby. 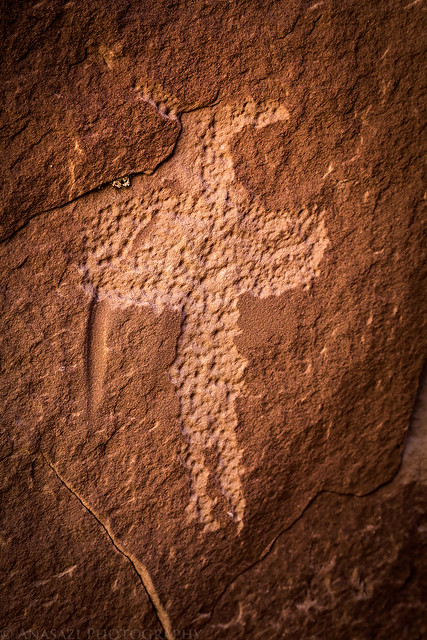 I remember visiting these petroglyphs many years ago after work during the summer, but I guess I never posted a trip report or photos of them on the blog before? I do recall there was a lot of graffiti at that time, but it definitely seems to be much worse now, especially since a lot of the dates were from 2016…

Looking up at a bend in the canyon. 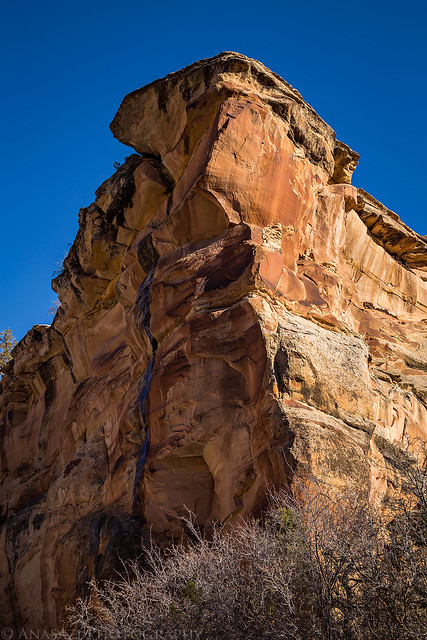 Diane in a shaded part of the canyon where we turned around. 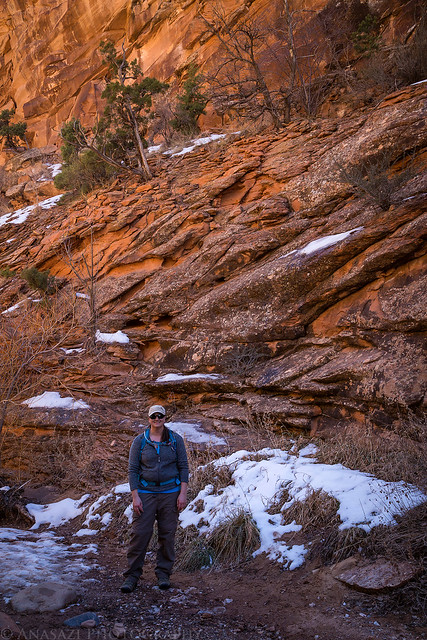 Interesting erosion in an alcove. 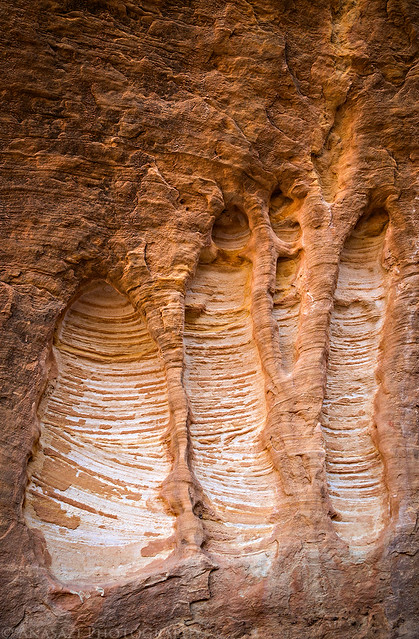 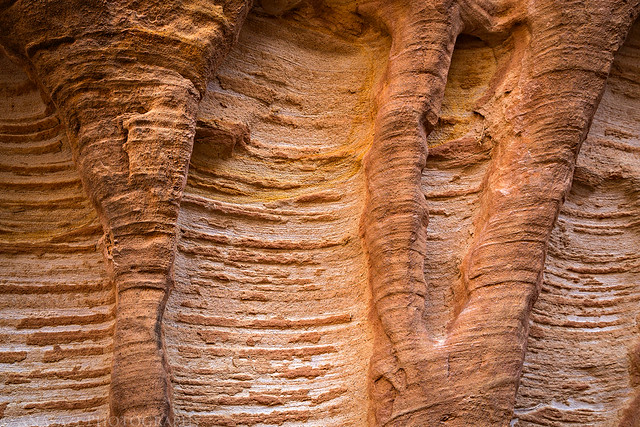