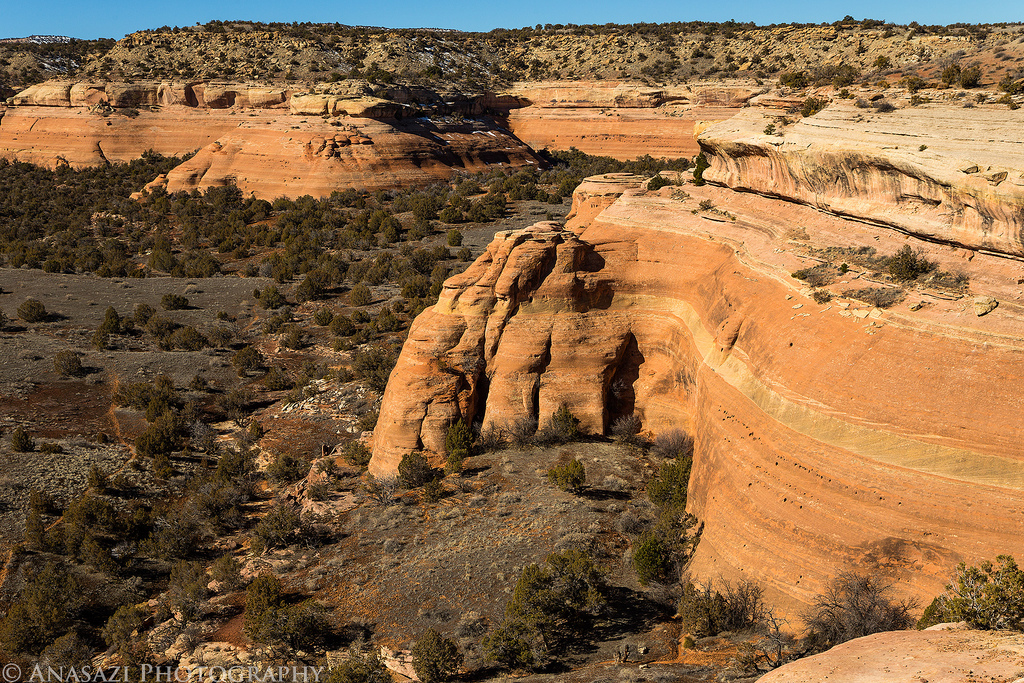 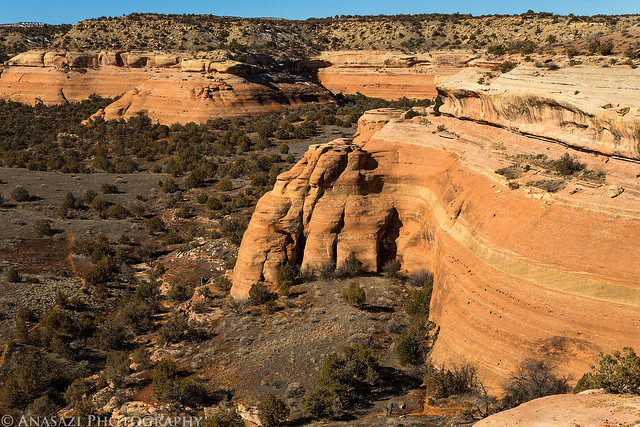 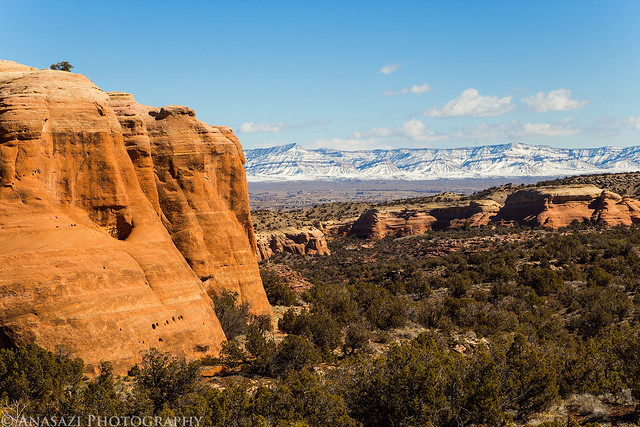 Snow on the Book Cliffs by IntrepidXJ, on Flickr 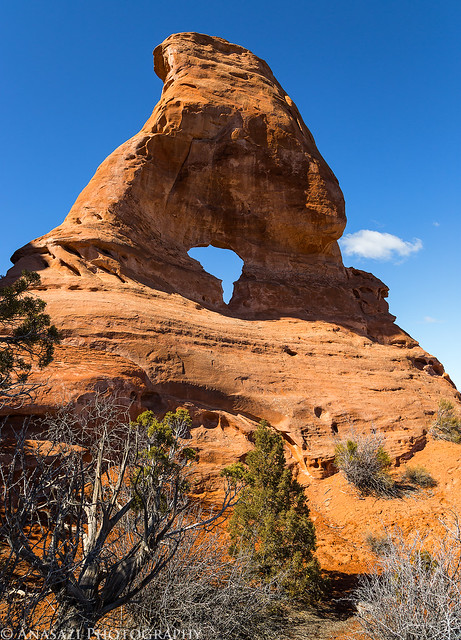 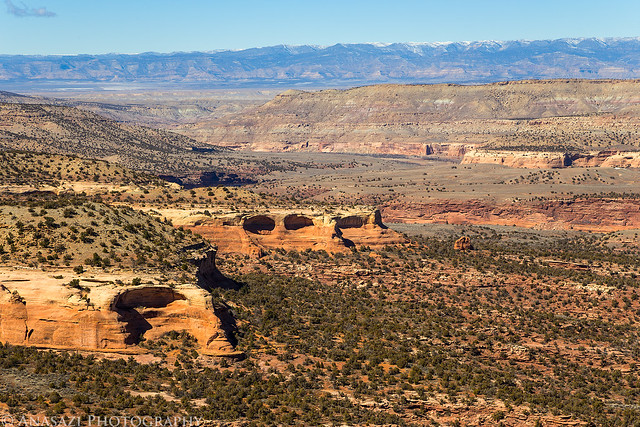 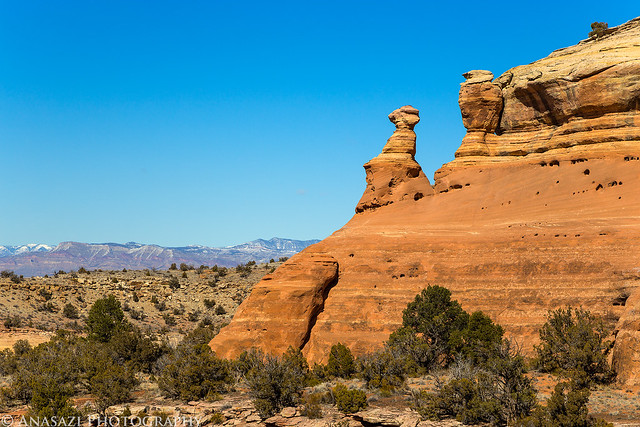 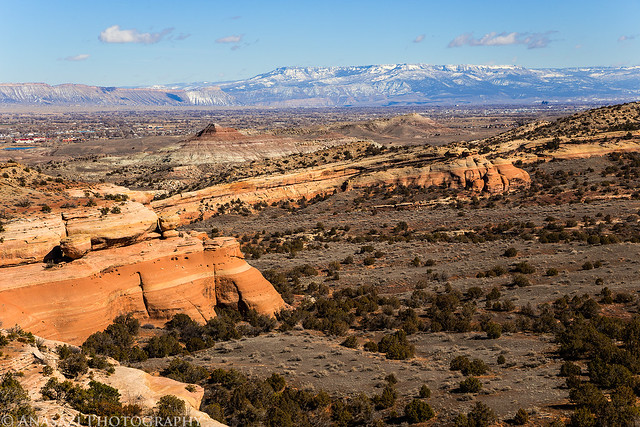