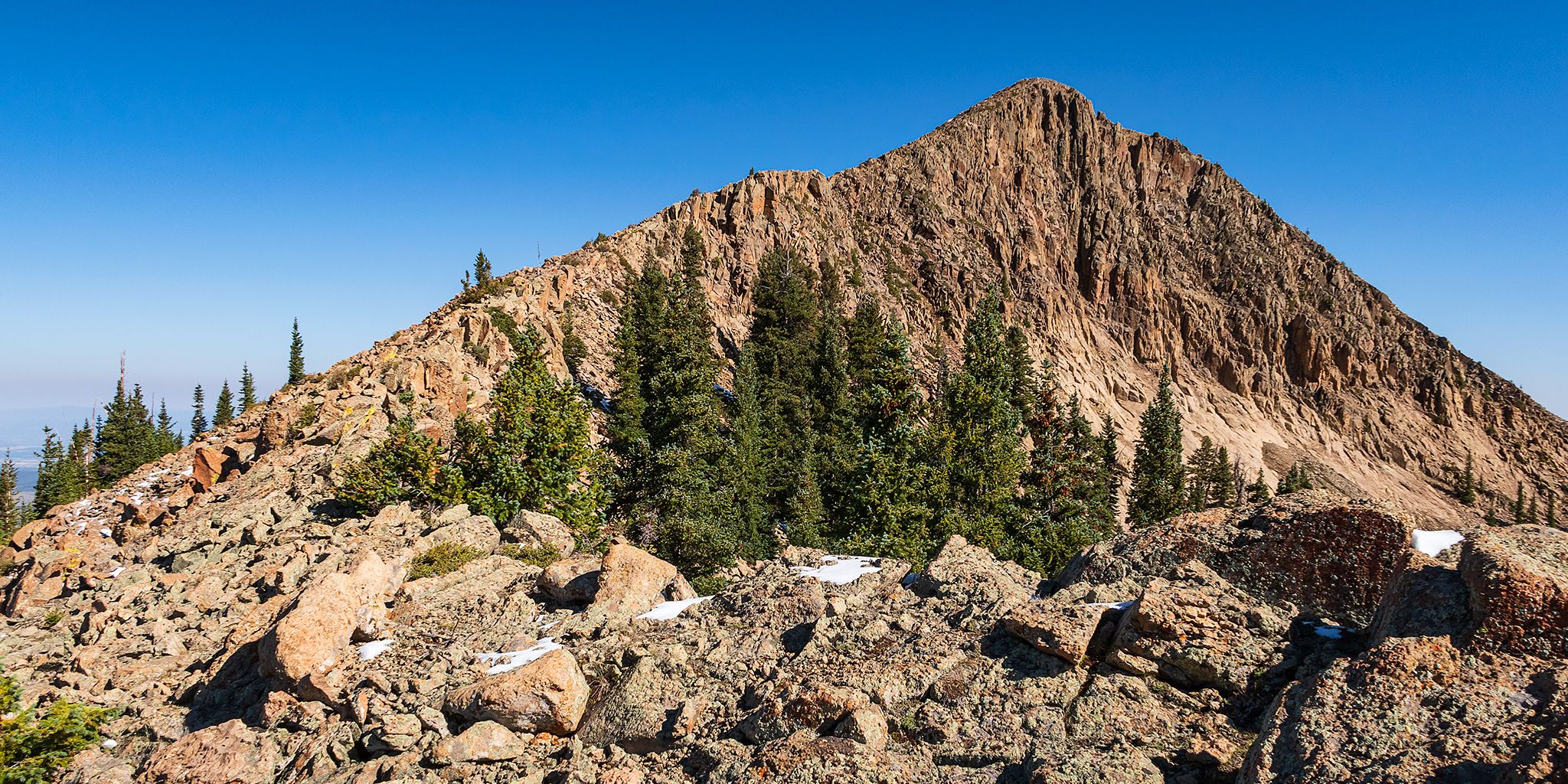 END_OF_DOCUMENT_TOKEN_TO_BE_REPLACED
Leave a Comment
Among Giants of the Uncompahgre: Matterhorn Peak 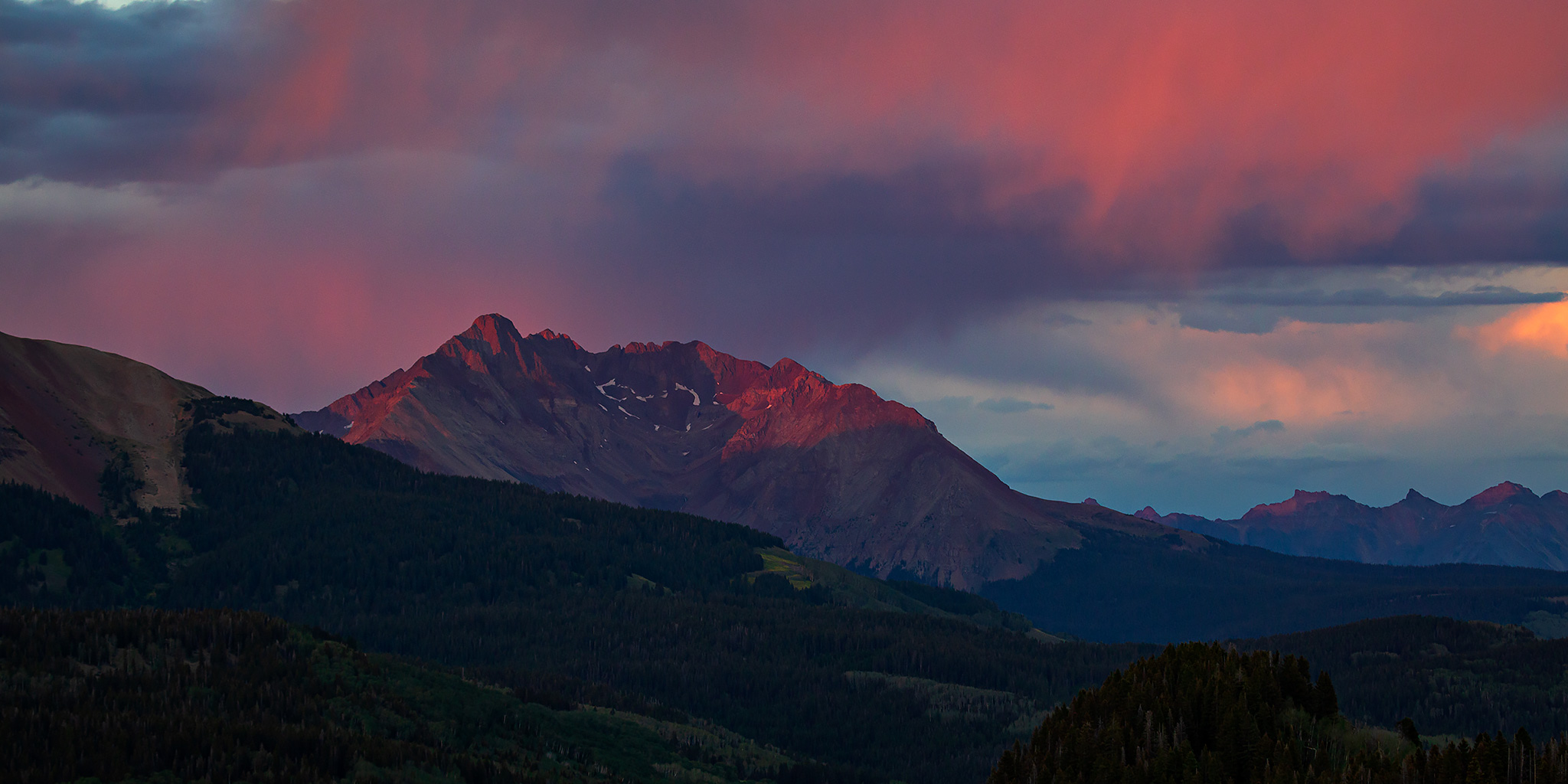 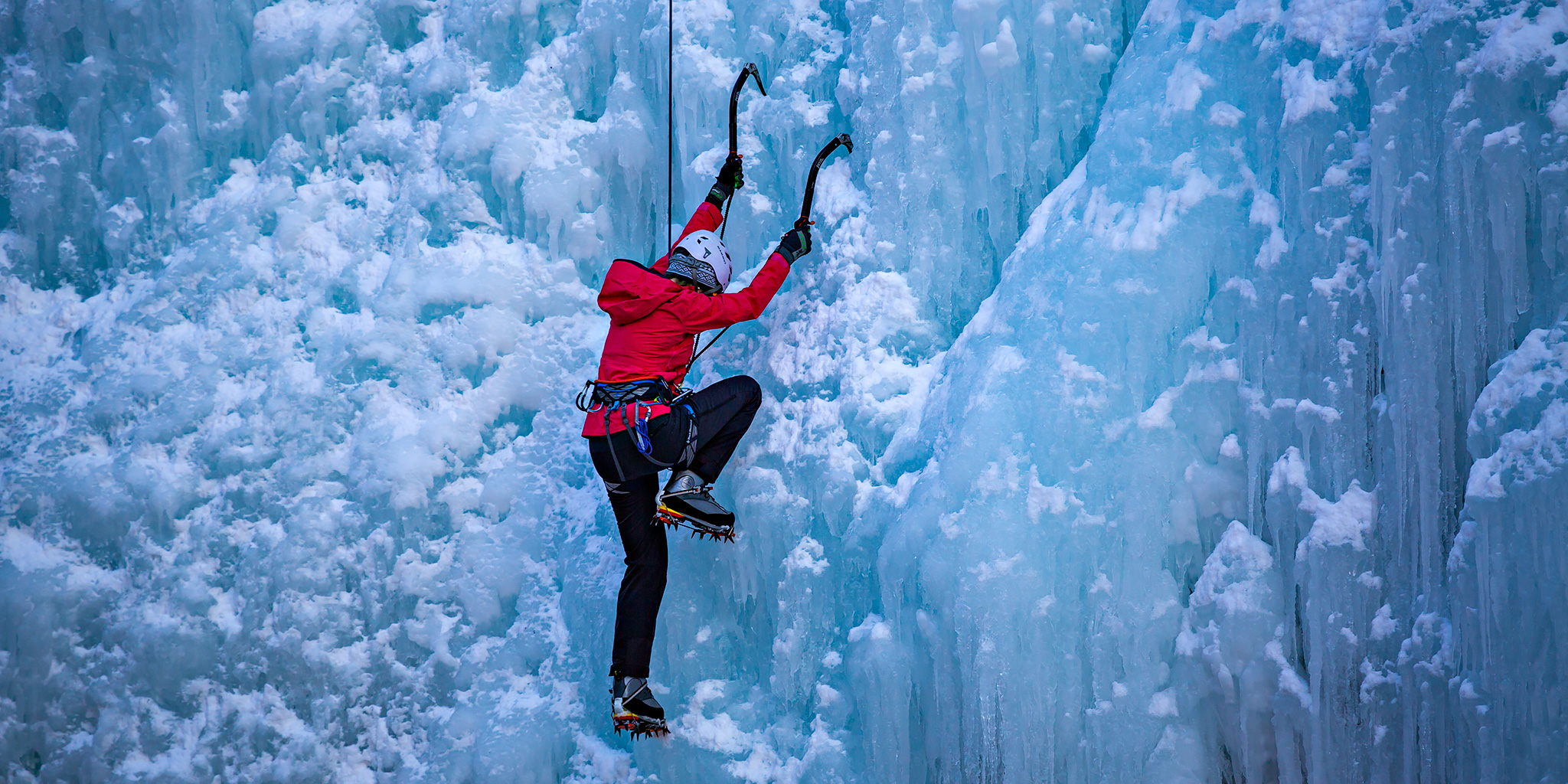 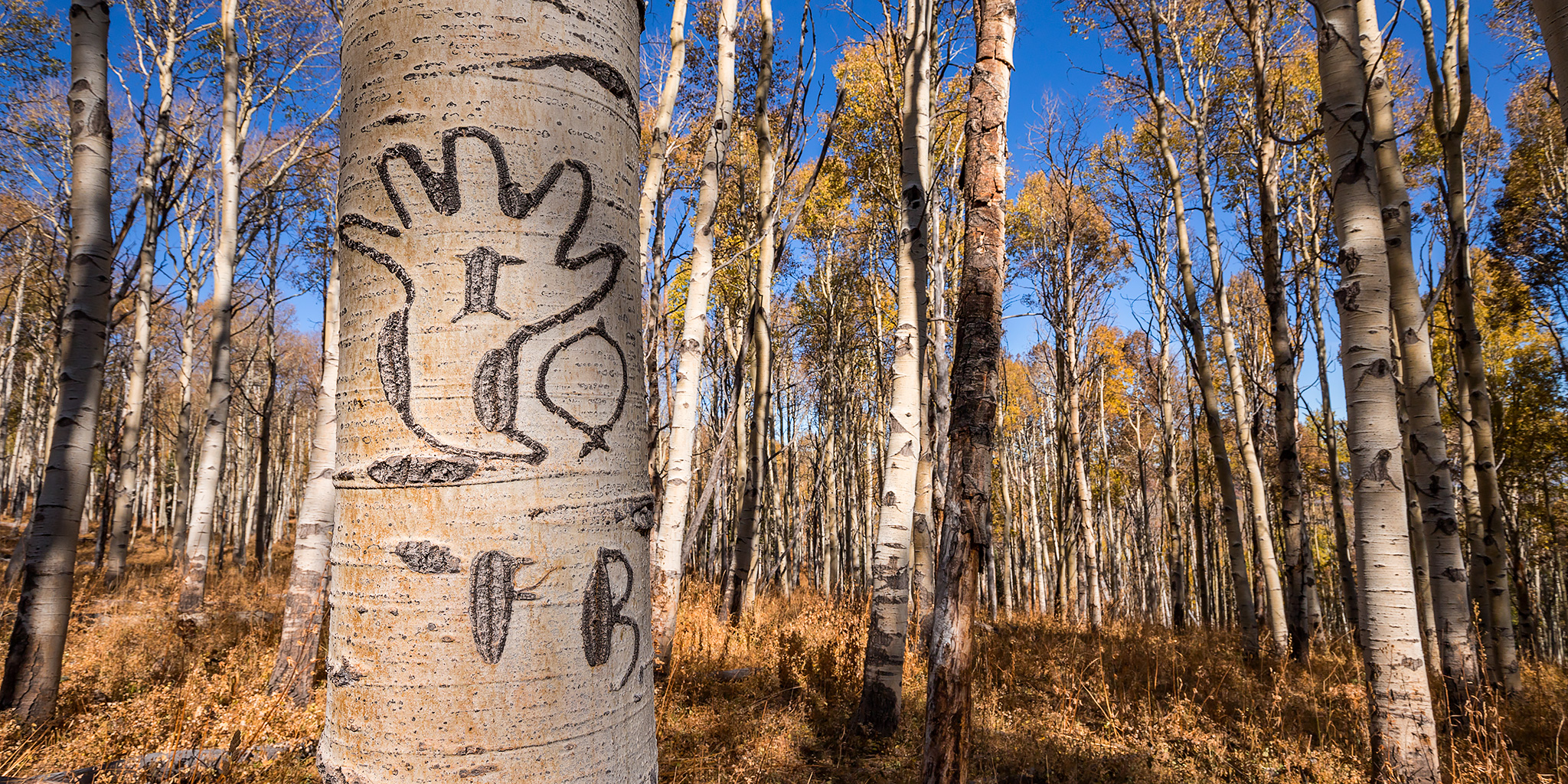