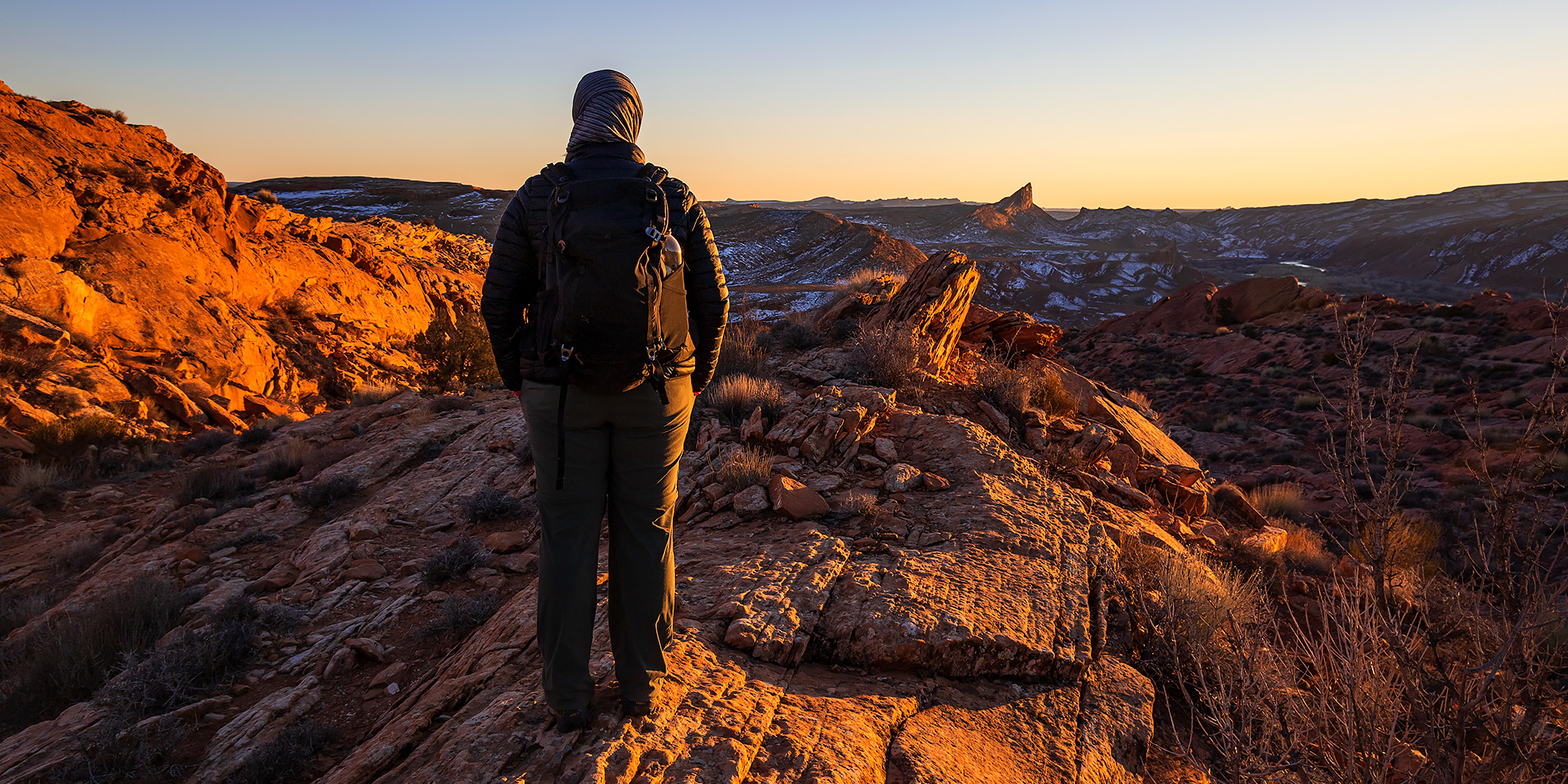 After spending Christmas Weekend around Moab I really didn’t have any solid plans set for the New Year holiday weekend. Diane definitely wanted us to get outside over the first weekend of the New Year since she is going to be starting Physician Assistant school on Monday and her free time will most likely be pretty limited over the next two years, so she probably won’t be able to join me on as many trips as she usually does. After following the weather forecast during the week and weighing our options we made a last-minute decision to spend the long holiday weekend hiking and exploring Comb Ridge in southern Utah for our first trip of 2021. Although we had made it to Cedar Mesa a couple of times last year, we never spent any time on The Comb, so we were looking forward to getting back there. As a matter of fact, I think it’s been quite a while since I dedicated a whole trip just to exploring Comb Ridge, so we were long overdue! Enjoy my photos from the weekend and my first Trip Report of 2021! 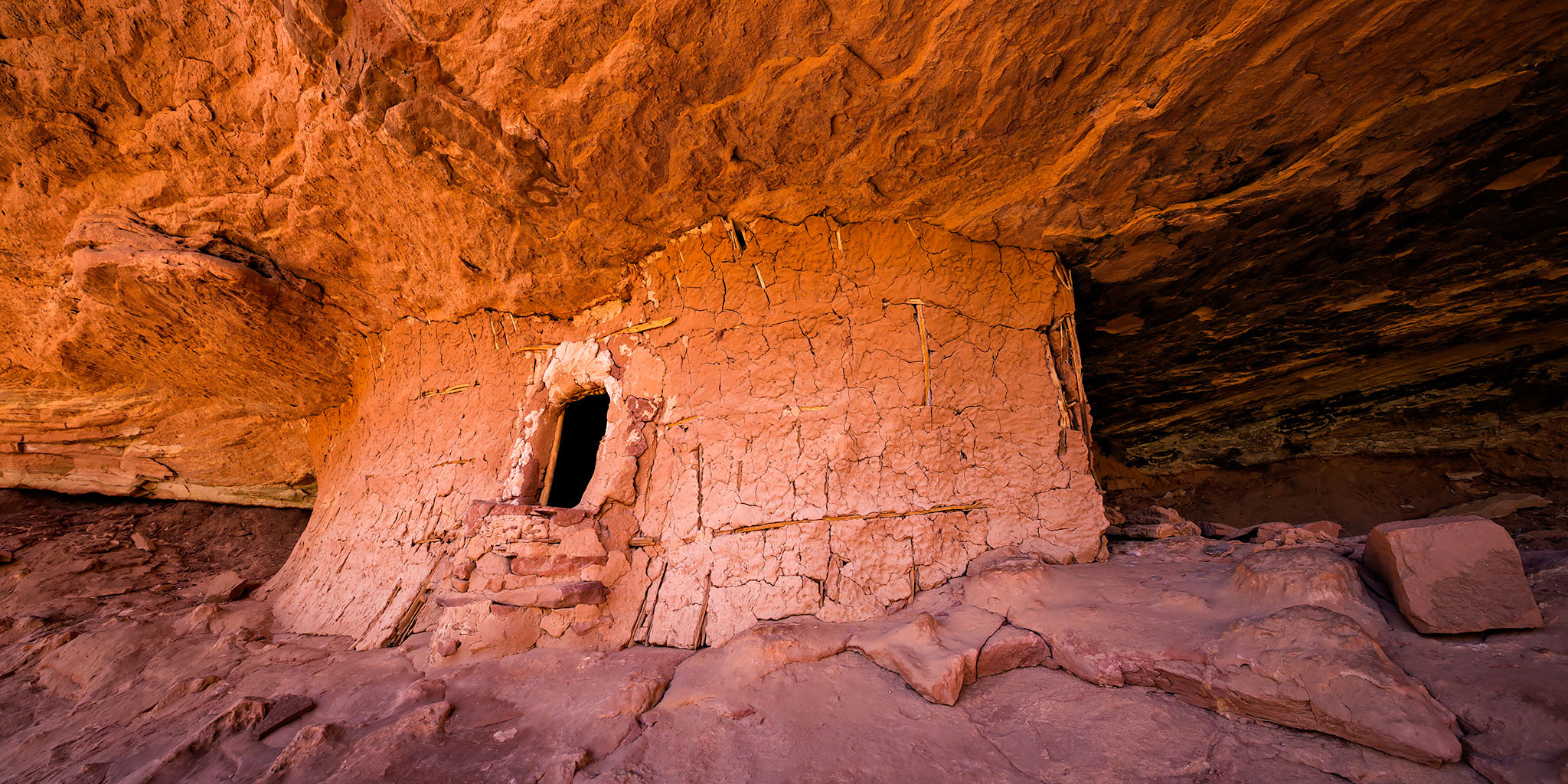 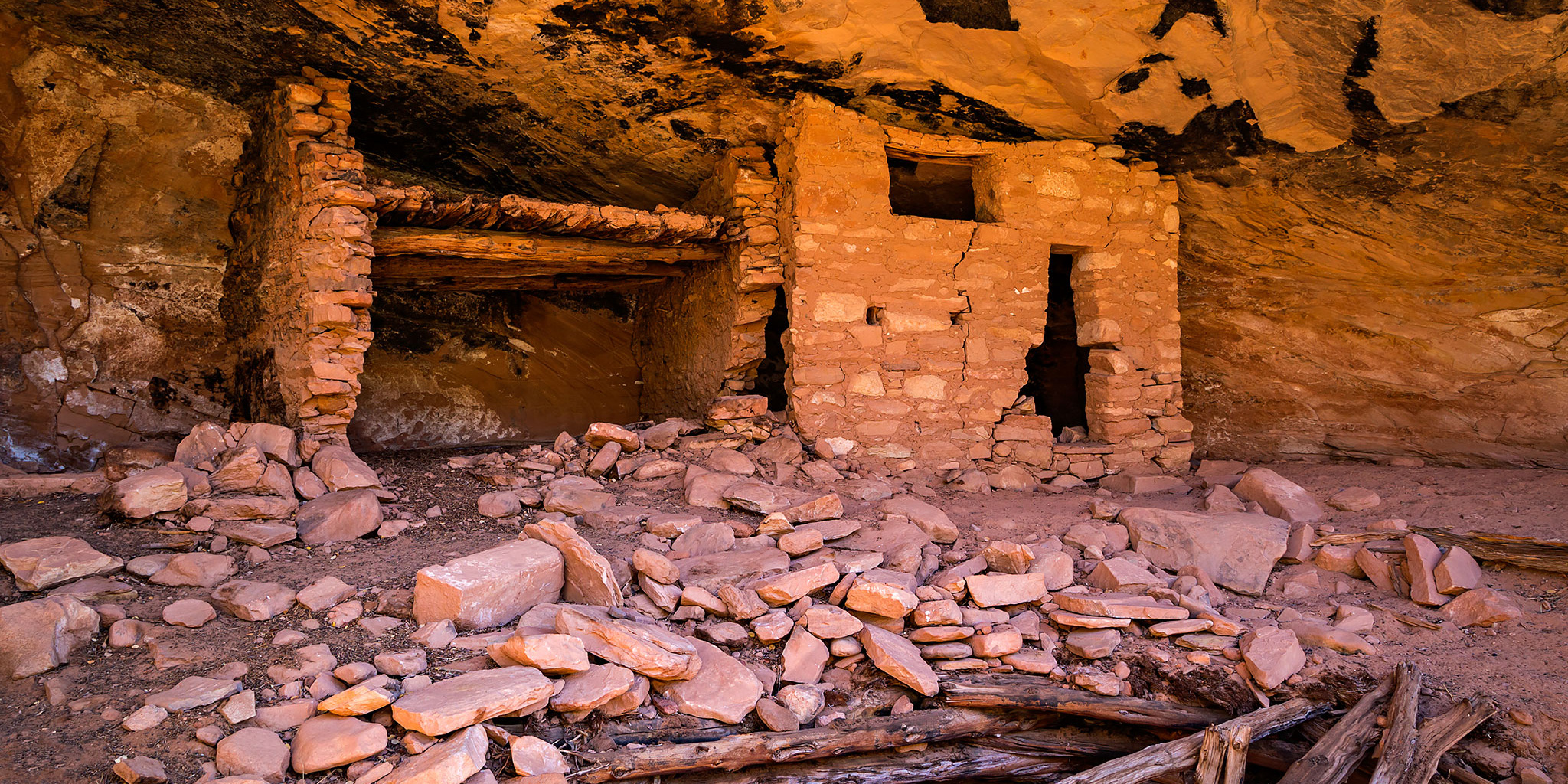