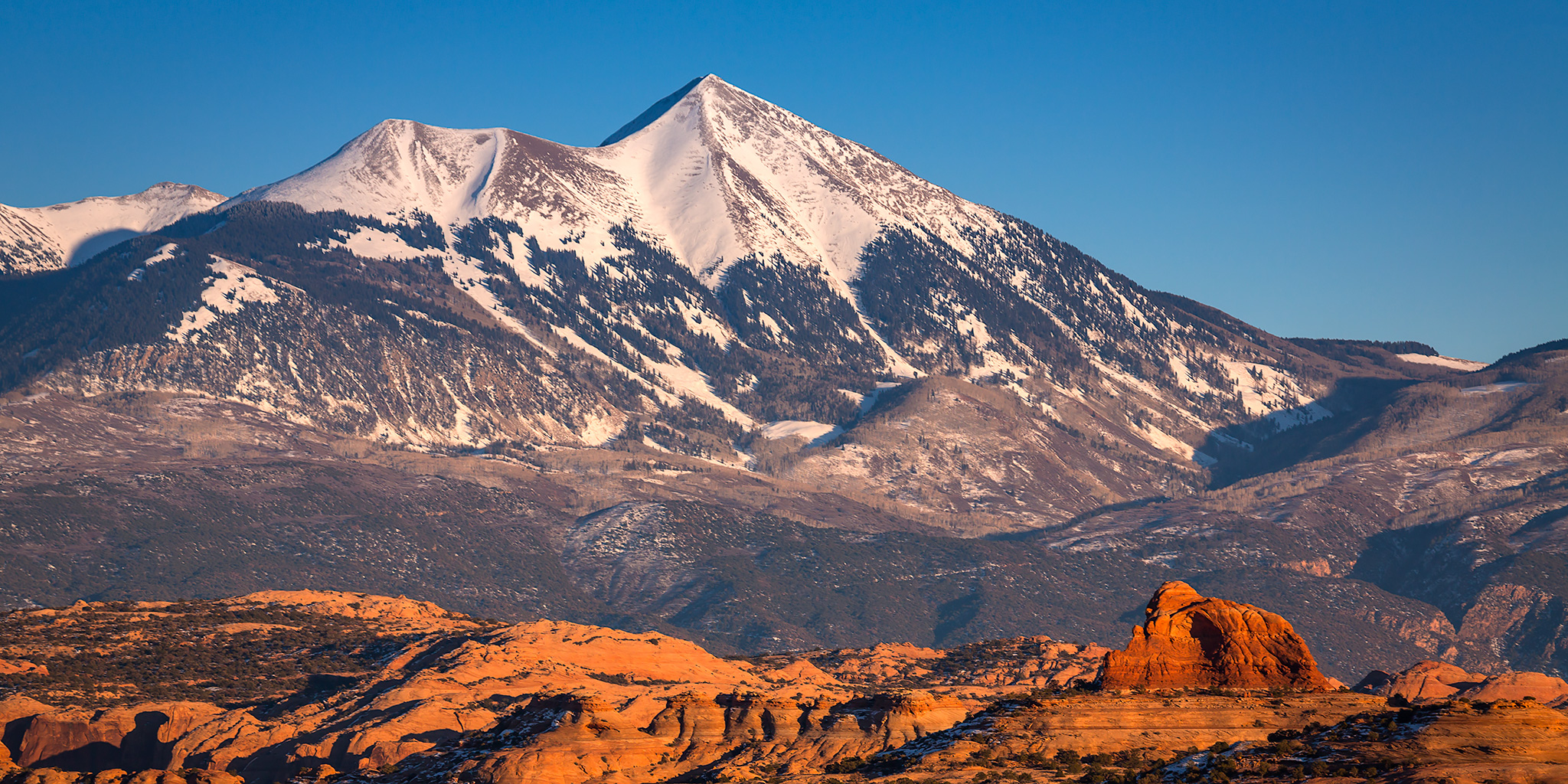 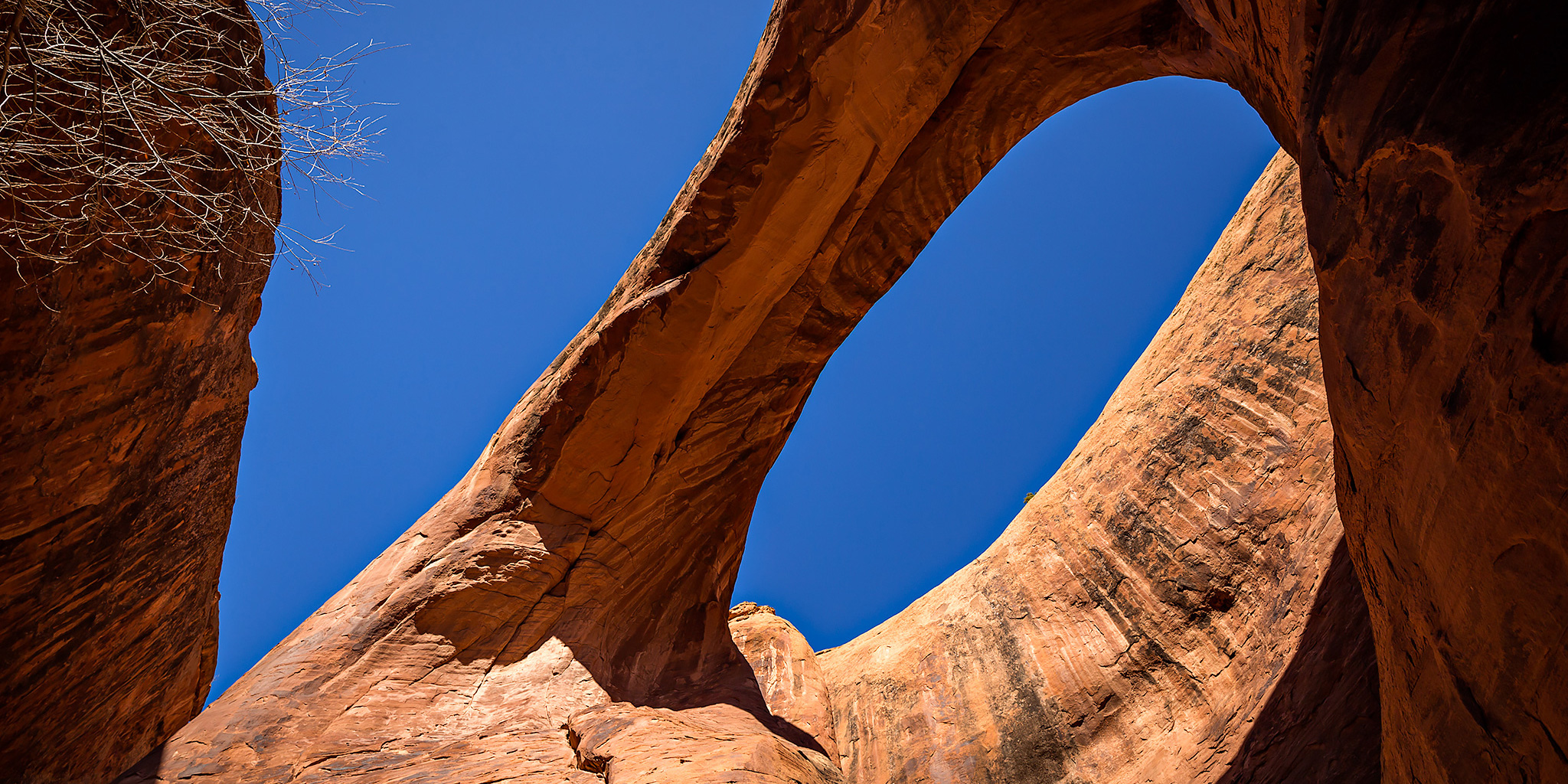 On Sunday morning I met up with Marty in Moab so we could hike into the Behind the Rocks Wilderness Study Area to visit Pool Arch (also known as Teardrop Arch) and do a little more exploring in the area. We drove over to the mouth of Pritchett Canyon along the Colorado River and started hiking up the 4×4 road. We soon left the road and began to follow a narrow slot canyon that would take us pretty much straight to the arch. Much of the hiking was easy but there was one steep section near the beginning that was a bit trickier than I had expected. At first we were a little worried we wouldn’t be able to continue, but we managed to climb up it and carry on. 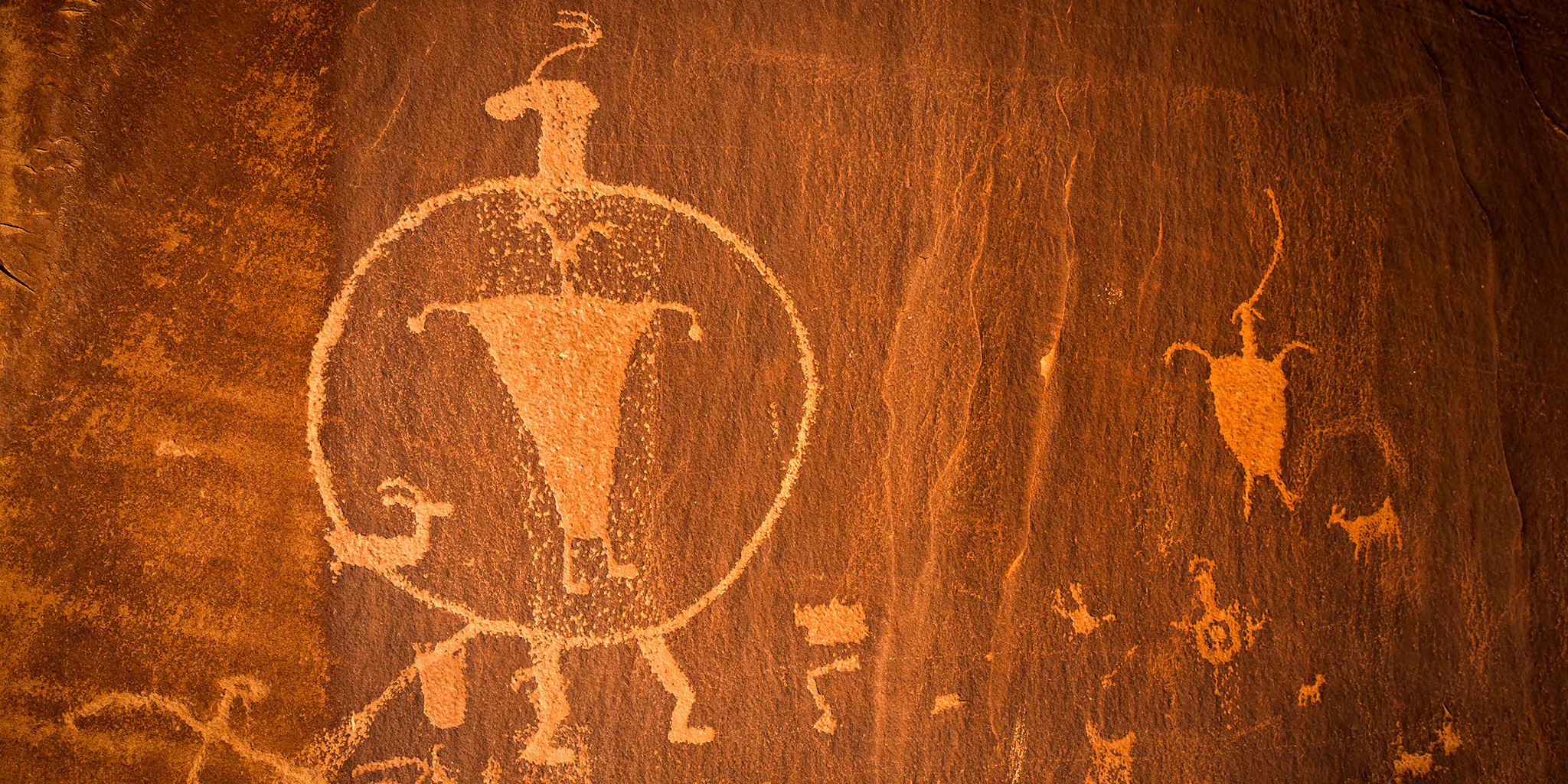 We woke to clear skies but much colder temperatures on Saturday morning. I still wasn’t feeling too good this morning so we decided to visit the rock art along the Hidden Valley Trail. This particular hike is not too long and very close to town, plus I’d already hiked it a few times in the past and Diane was interested in visiting some new rock art this weekend. I also knew that this trail wouldn’t be too difficult with the fresh snow on the ground as long as we had our microspikes with us.