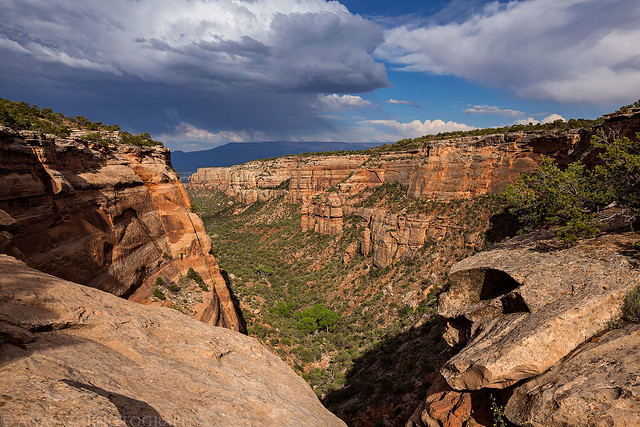 A nice view from the pourover into Red Canyon within the Colorado National Monument.

Exploring the sandstone on the mesa between Red and Ute Canyons. 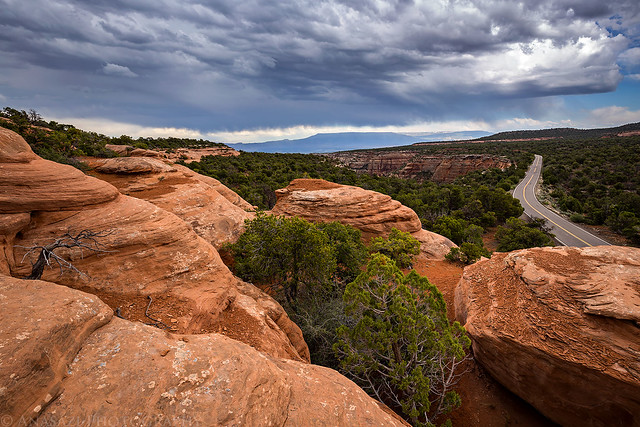 A view across the Red-Ute Mesa. 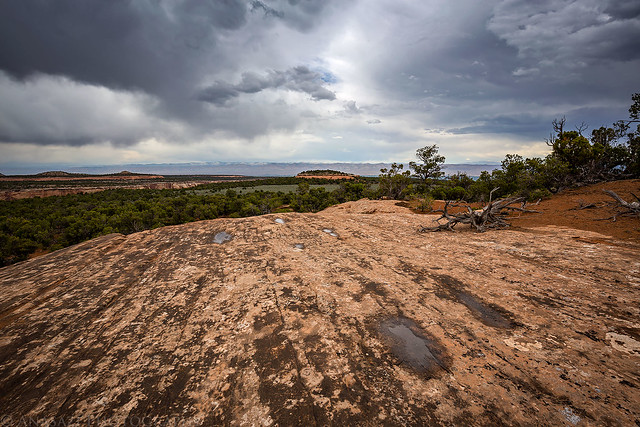 Hiking into a drainage tunnel under Rim Rock Drive. 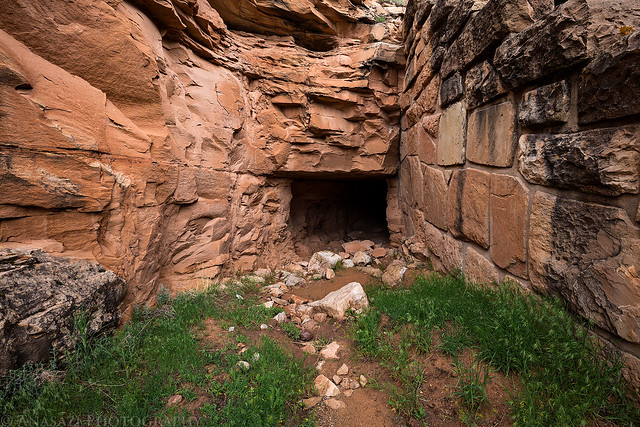 Not a bad view out of the tunnel over Red Canyon. 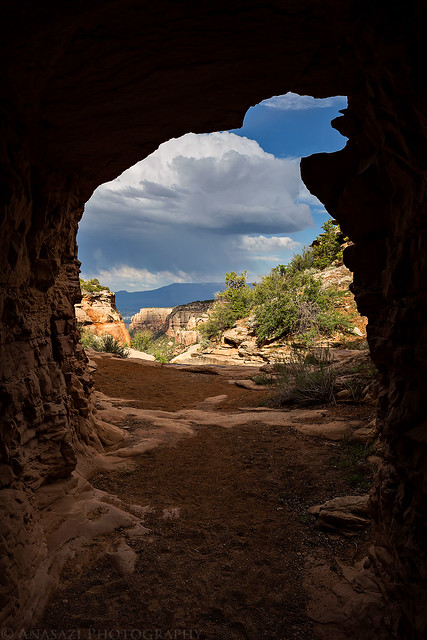 Following the wash to the big pourover. 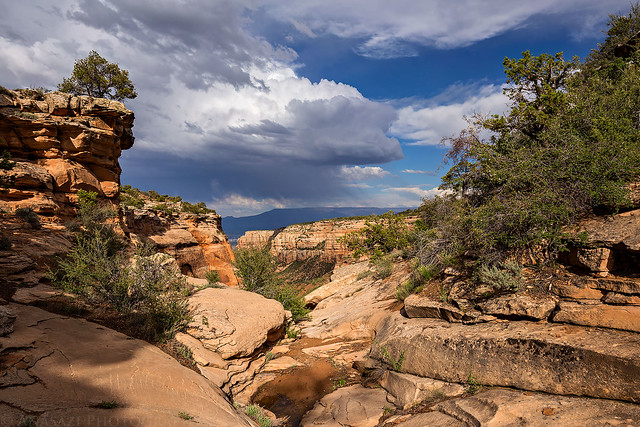 Hiking through the shallow canyon of Upper Red Canyon. 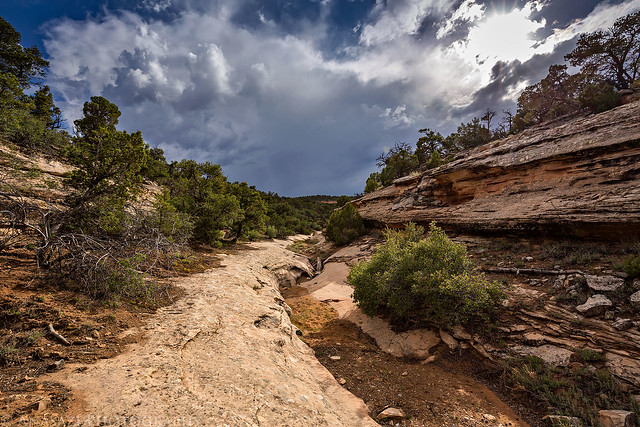 We were stopped by this dry waterfall and decided to turn around here. 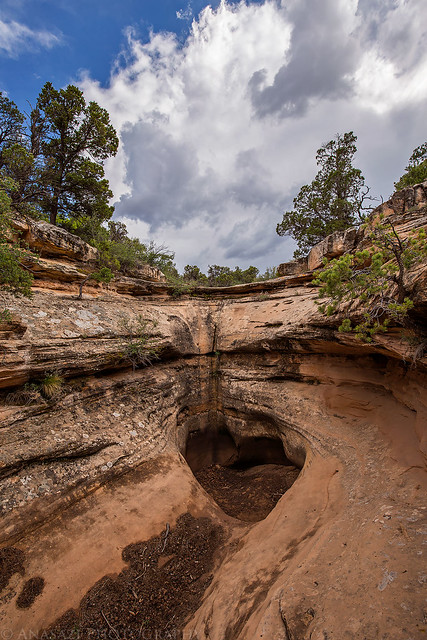 A view of ‘The Mummy’ from the Upper Ute Canyon Overlook. 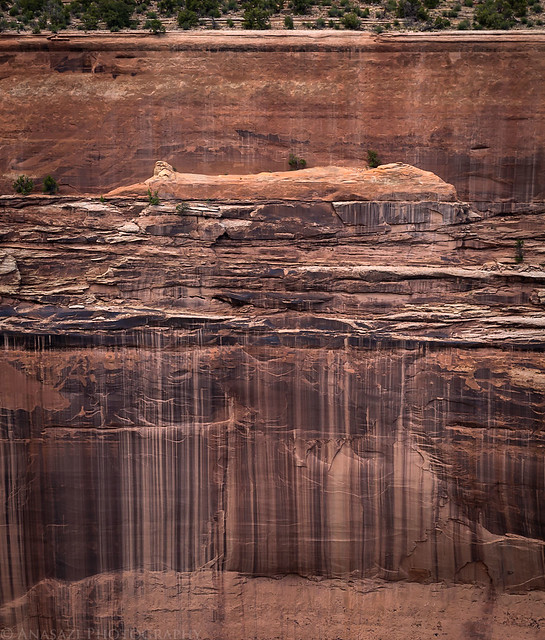 Suction Point in the distance. 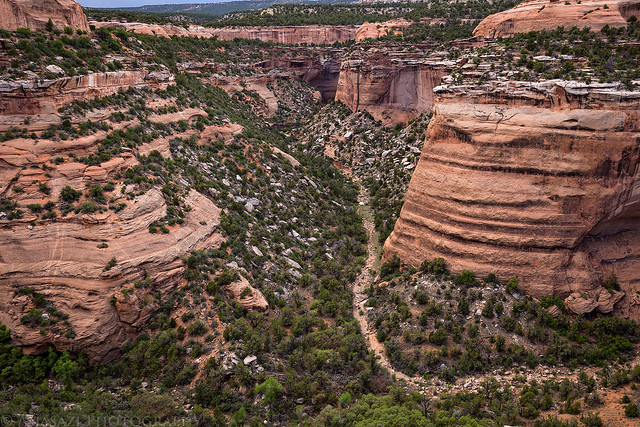 Looking up a small side canyon of Upper Ute Canyon. 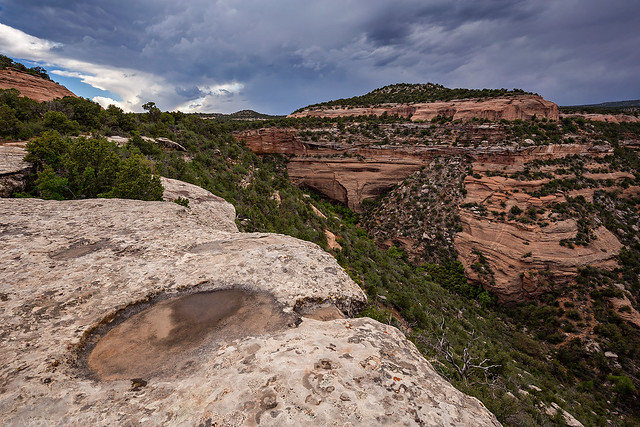 One last stop along Rim Rock Drive overlooking Devil’s Kitchen from just west of the tunnel. 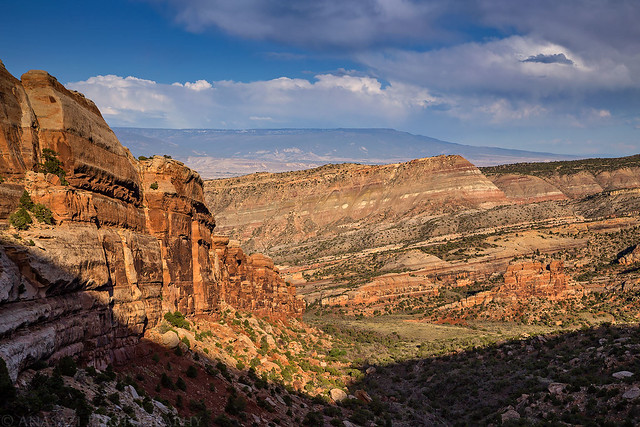