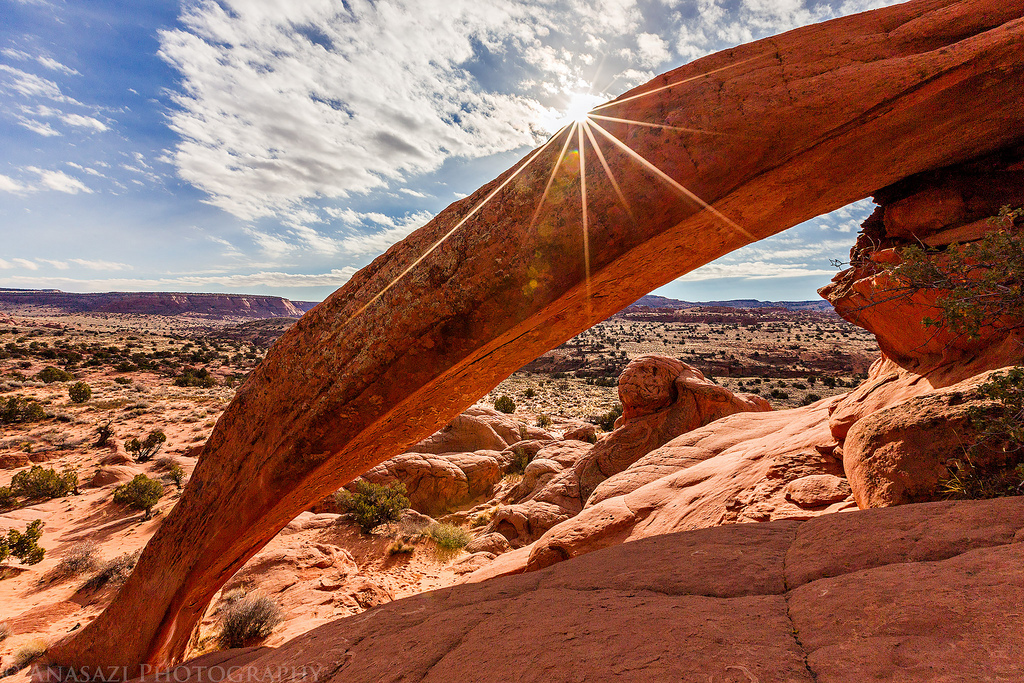 After taking a long loop hike through Coyote Buttes North on Monday we decided to try and make today an easier day. I had never been to Cobra Arch before and thought it might make for a nice easy hike to an interesting arch. We made it to the Middle Trail trailhead on the West Clark Bench shortly after sunrise and were soon descending The Dive on our cross-country hike to Cobra Arch. 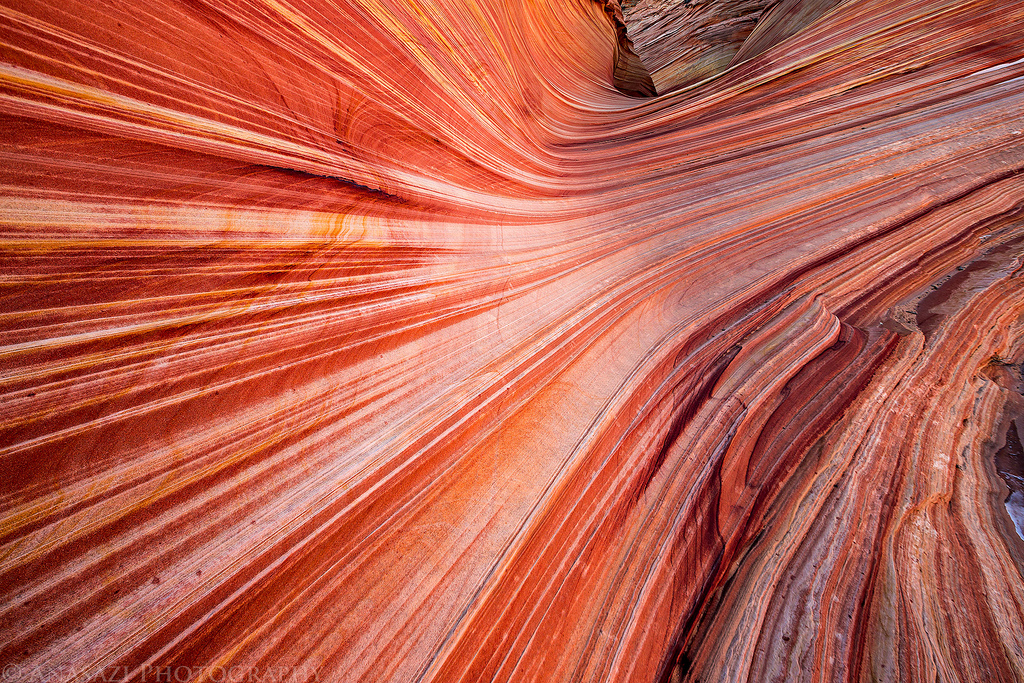 On Monday morning we got an early start and drove back to the Wire Pass trailhead so we could spend the day in Coyote Buttes North and visit the Wave. While I have been here plenty of times over the past couple of years and had no intentions of returning this year, Diane had never been here before and really wanted to visit the Wave. I managed to get a pair of permits for today and that’s the main reason we planned this end of the year trip to Page. The last few times I have been to Coyote Buttes North I barely stopped by the Wave and instead explored other areas that are less visited, but this time we hiked straight to the Wave and waited until it was in good light. While waiting for the sun to crest over Top Rock and light up the Wave I explored more of the area above and took a few photos under Top Rock Arch. While the temperature outside wasn’t too cold this morning, it was pretty windy all day and that kept us pretty chilled, especially when we were in the shade.