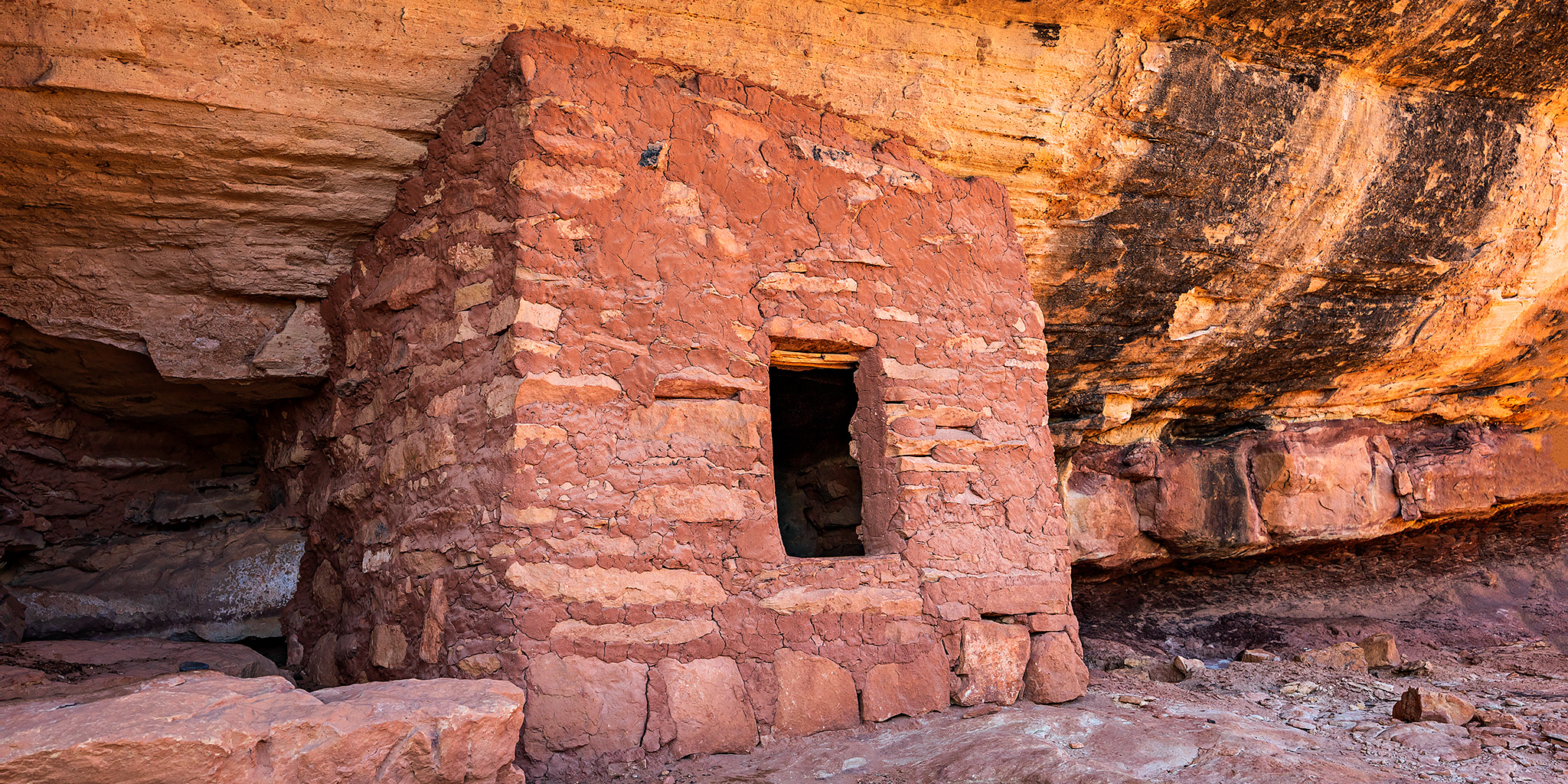 Well, I guess this is it. My final trip report from 2020. After spending all of Christmas Day in Arches National Park we spent the rest of the weekend near the Colorado River south of Moab revisiting some areas I haven’t been to in a long time, plus a few new places, too. We left town early on Saturday morning, drove through Kane Creek Canyon and then headed up to Hurrah Pass so we could watch the sunrise from the top before continuing on to the Chicken Corners Trail. 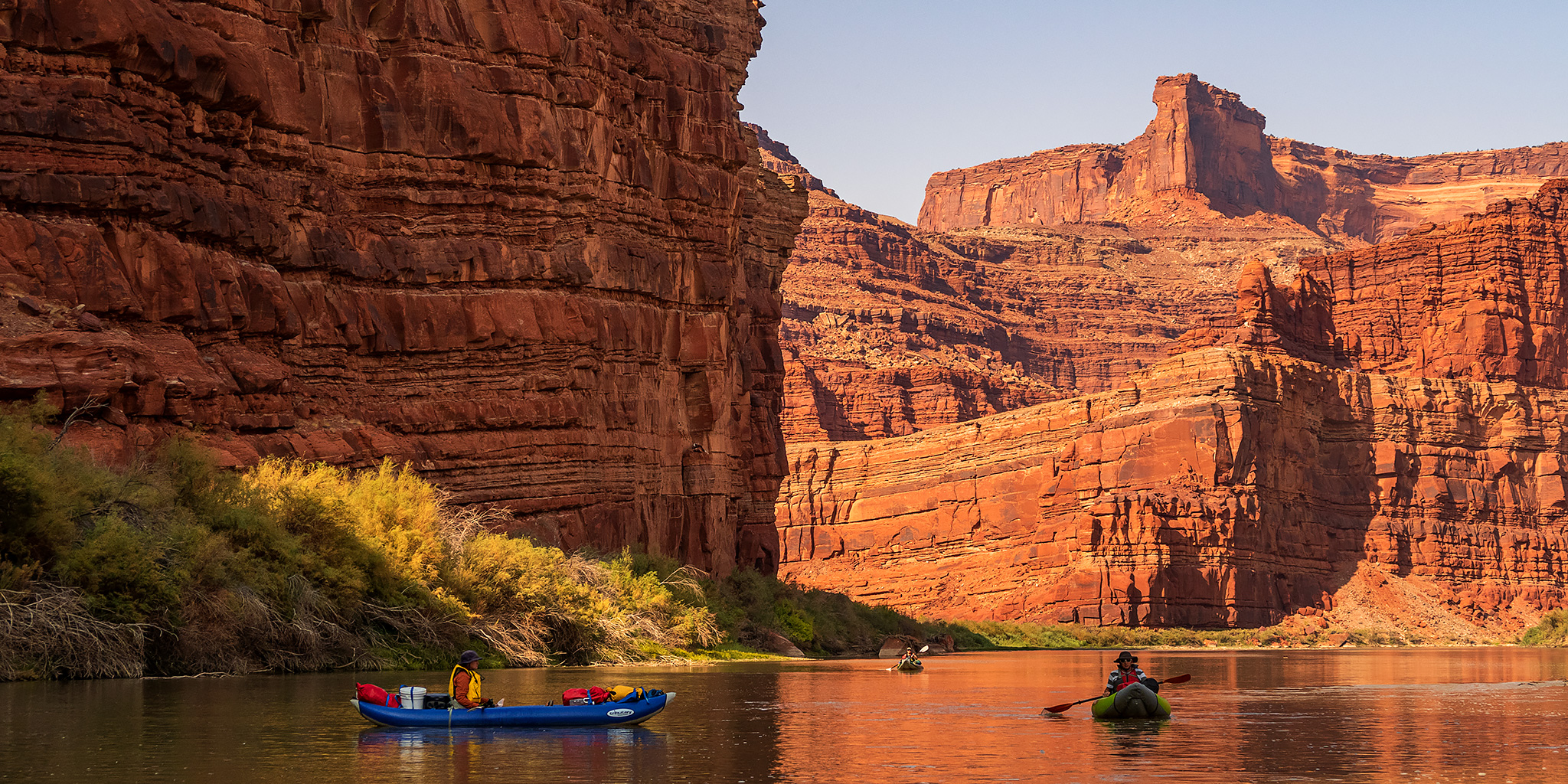