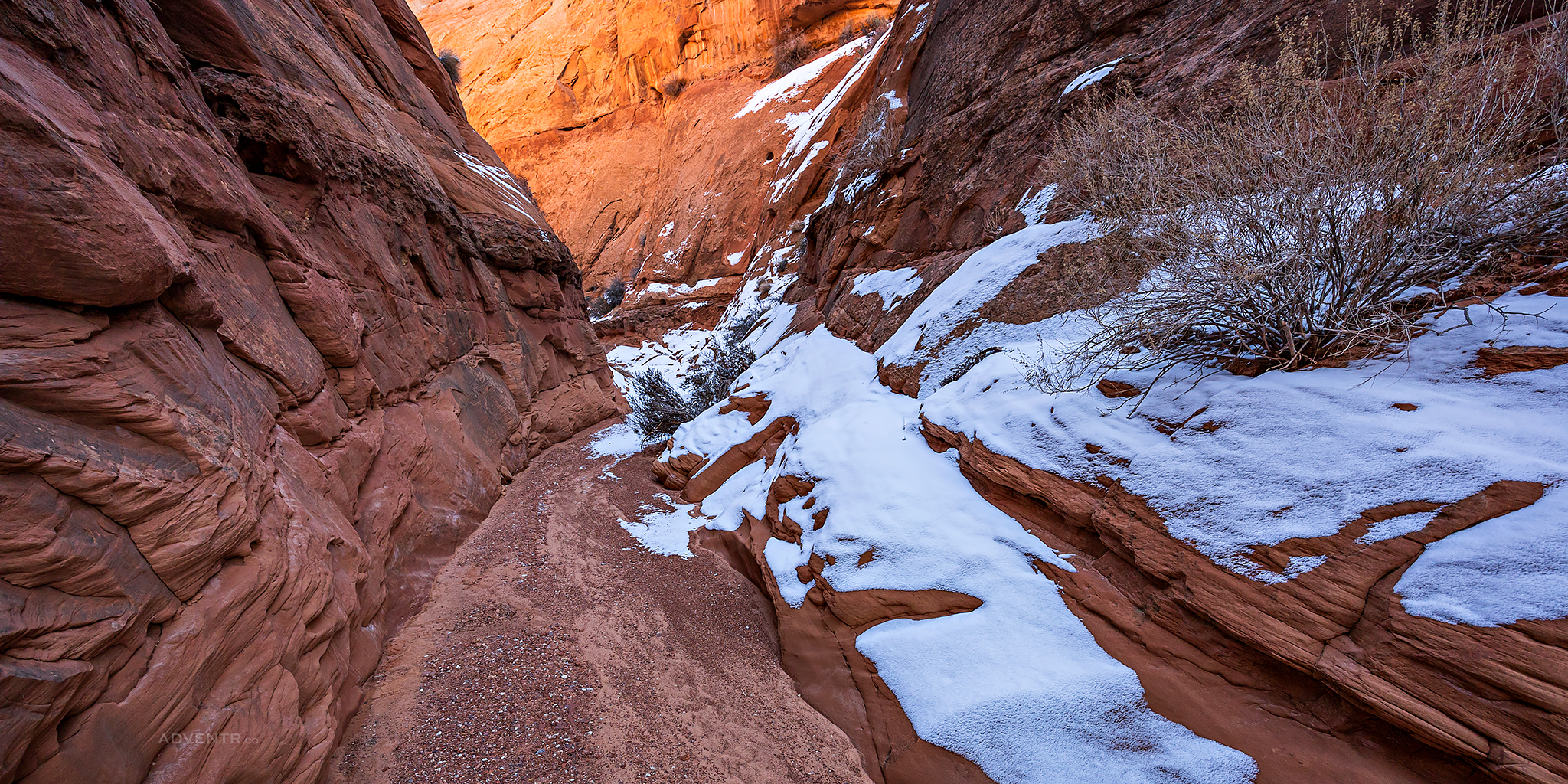 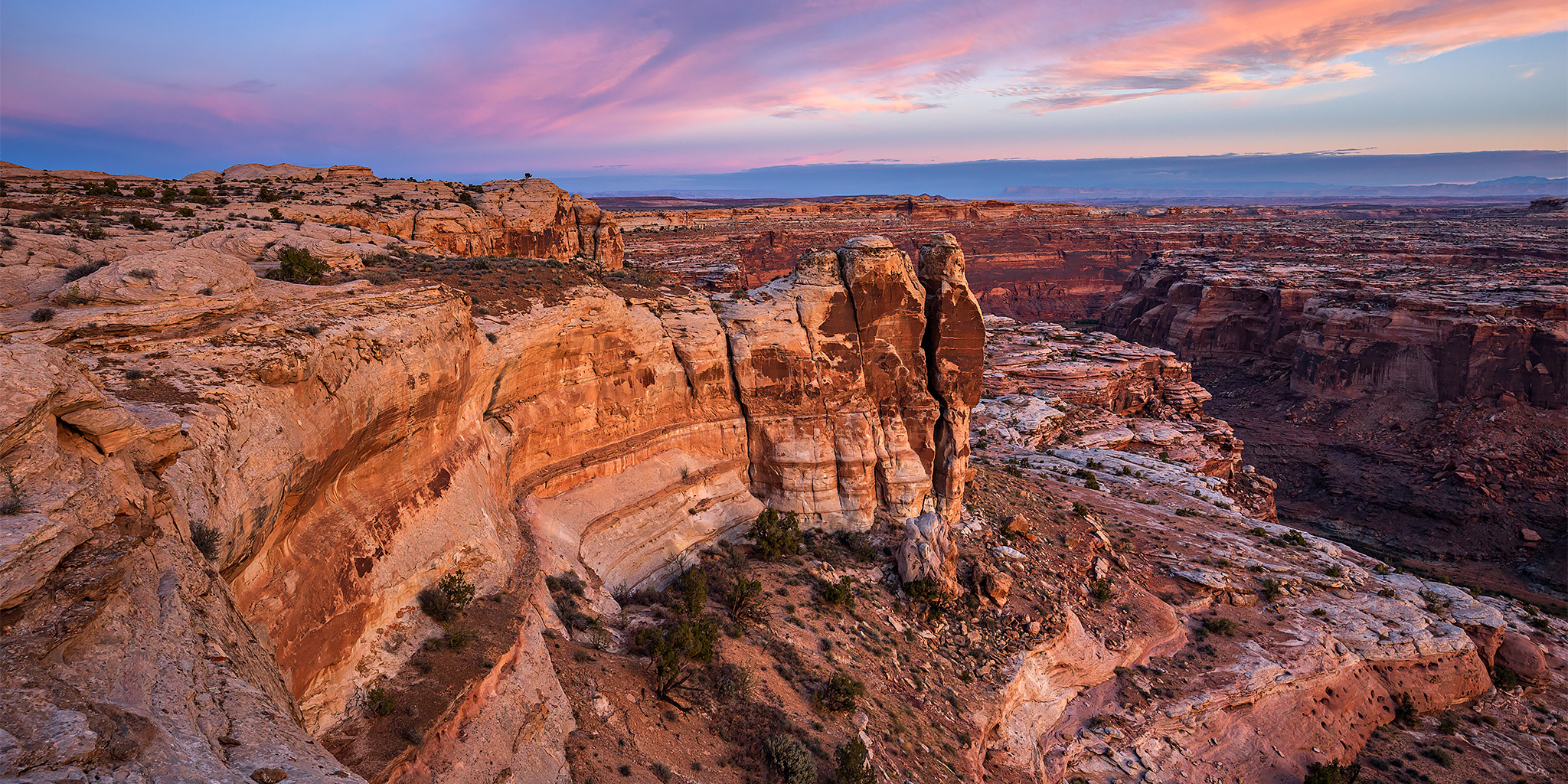 This weekend I decided to stay just a little bit closer to home than I have the past couple of weekends, and headed over to the west side of the Green River so I could spend some time in the Horseshoe Canyon and Labyrinth Canyon Wilderness areas. I was hoping to check out a large Barrier Canyon Style pictograph panel that I had not been to yet and then hike to an overlook of the Bowknot Bend Saddle from Keg Point. I left right after work on Friday afternoon and headed west into Utah. I stopped for gas in Green River and then followed the Hans Flat Road until it was dark out and found a spot to spend the night. There was a pretty nice sunset during the drive, but I didn’t stop to take any photos this time. I was anticipating it to get a bit cold overnight, but surprisingly it never got down below 50 degrees and was very comfortable. On Saturday morning I was up shortly before sunrise and then made my way over to the starting point for my first hike. 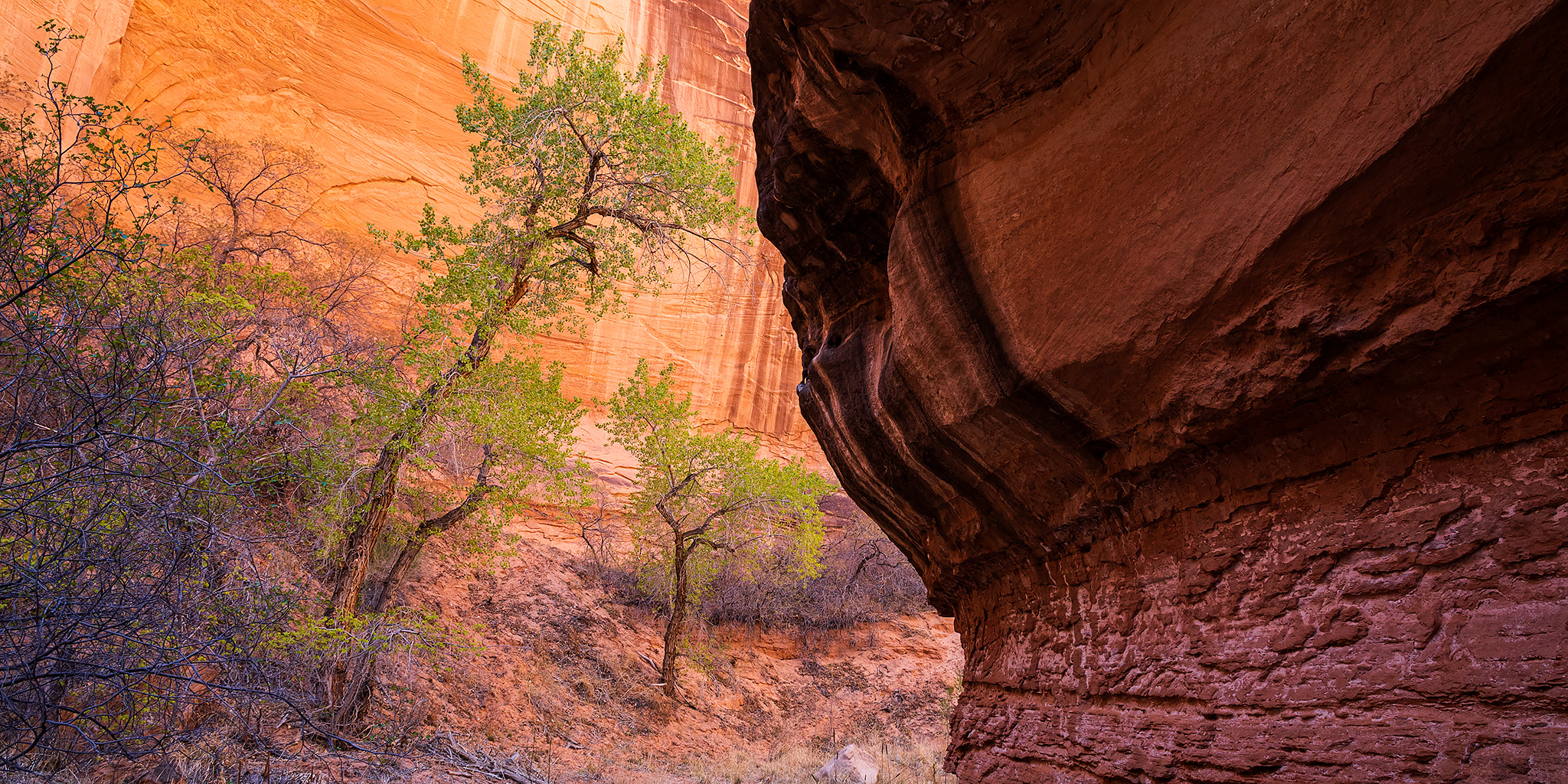 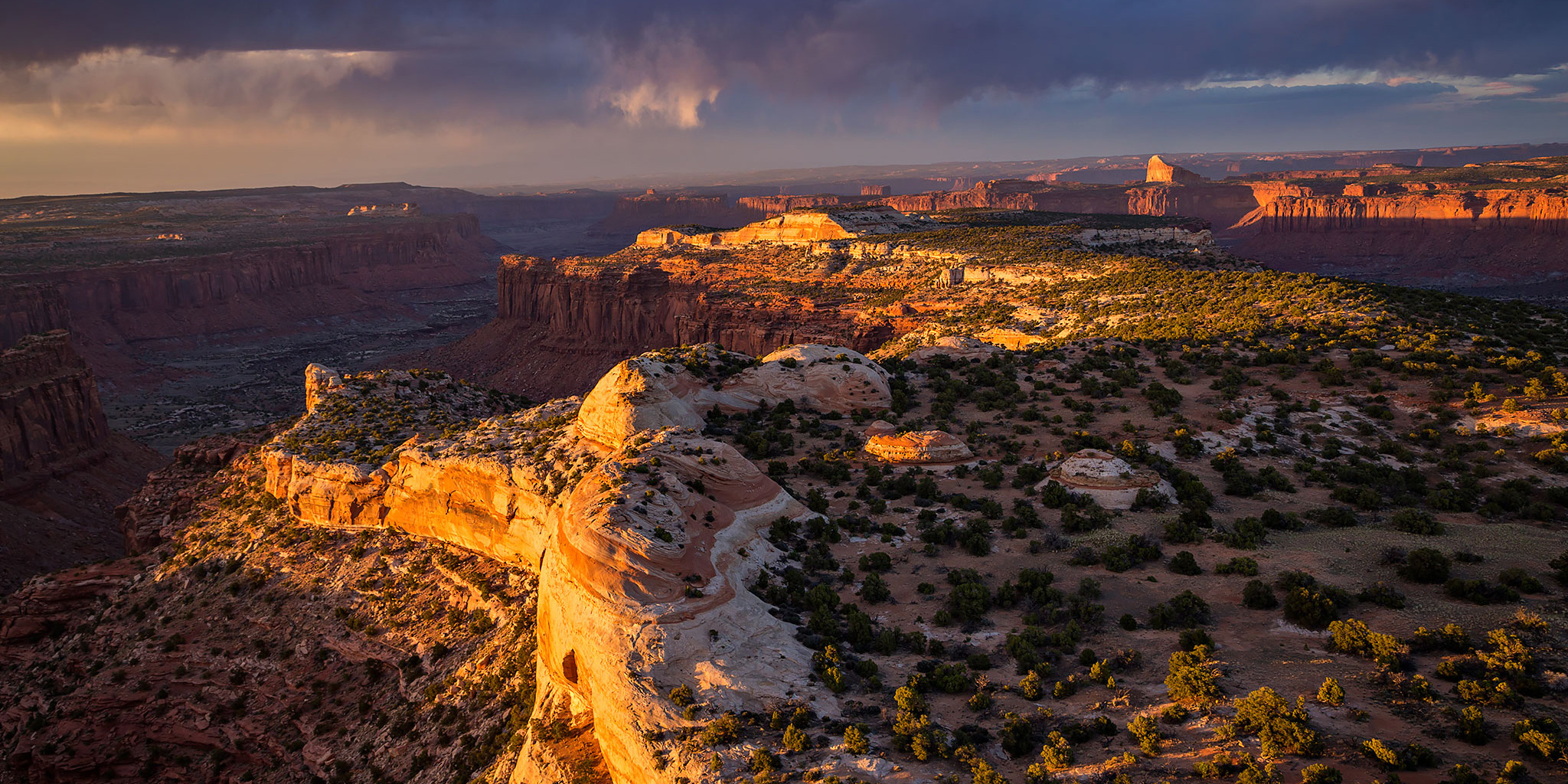