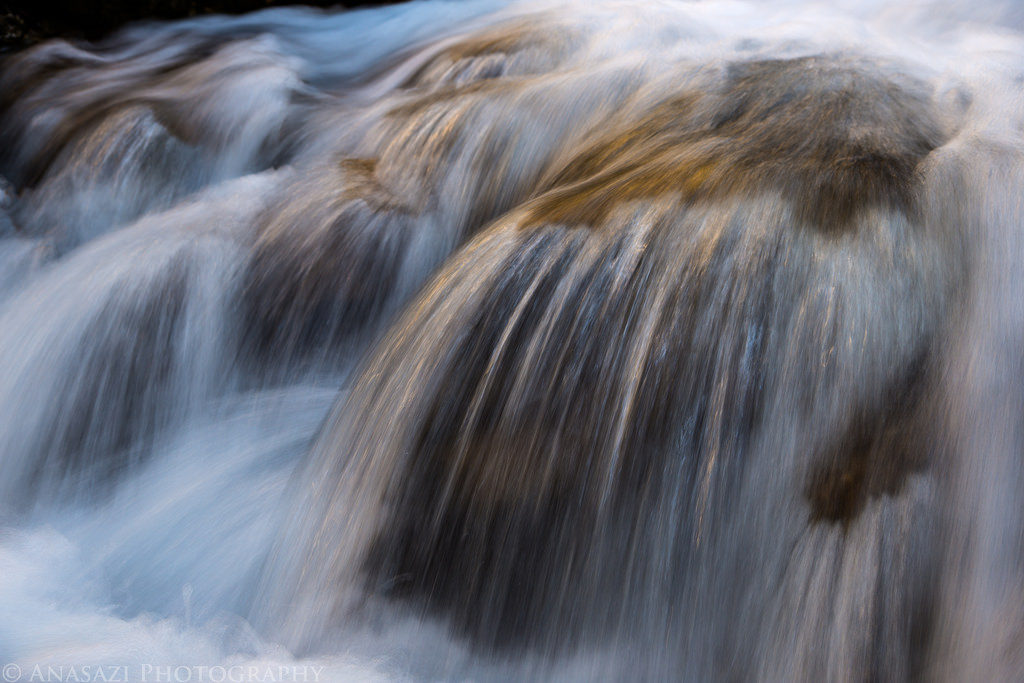 I hiked to Hanging Lake for the first time last spring, but I didn’t really take any photos that day so I’ve wanted to return again and get some better photos. Diane ended up having Tuesday off from work and has wanted to hike Hanging Lake with me, so I took the day off from work to go. The only way I will even attempt to hike this trail is with an early start during the week. I won’t even try this popular and busy trail on a weekend! We arrived at the parking lot early in the morning to beat the crowds and were only the second vehicle there. 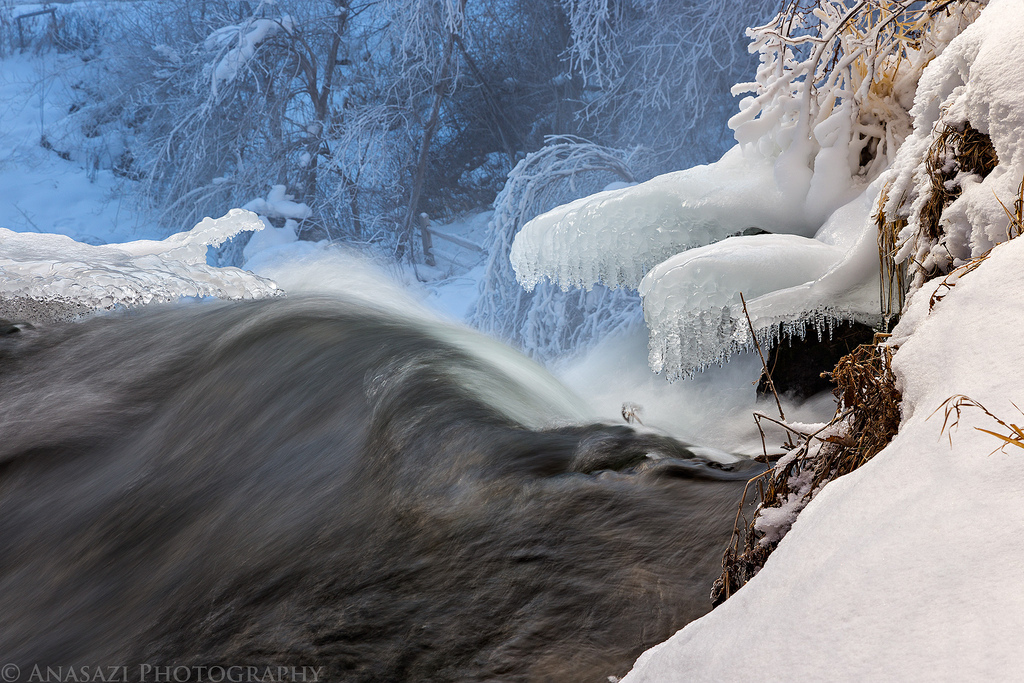 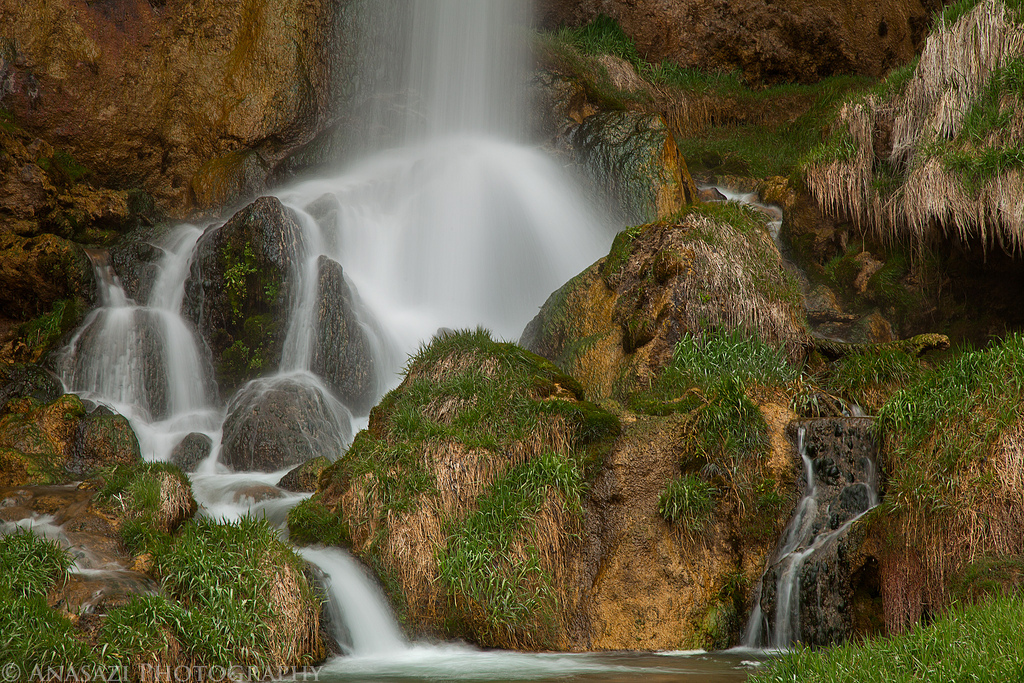