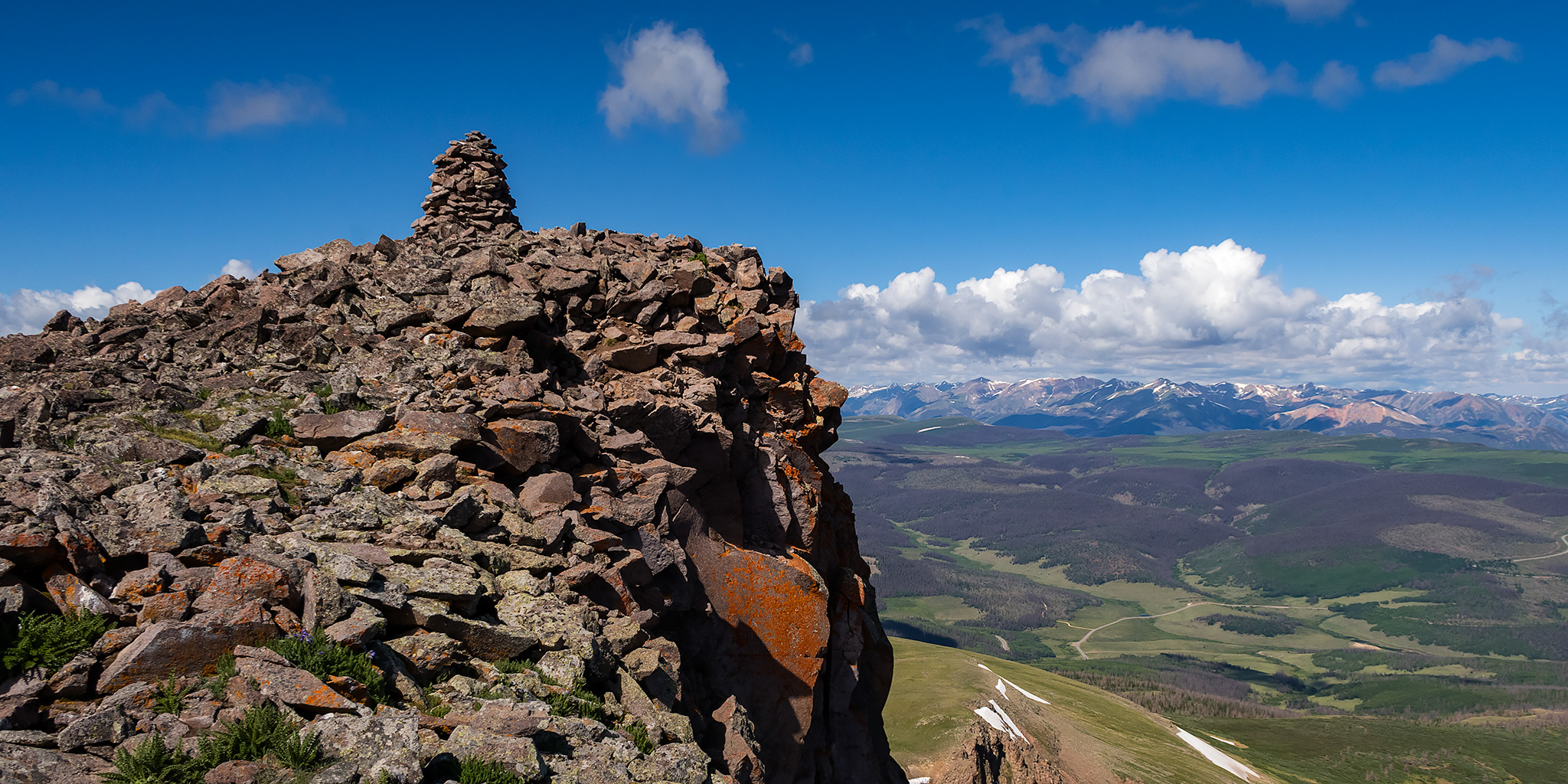 END_OF_DOCUMENT_TOKEN_TO_BE_REPLACED
Leave a Comment
Stewart Peak from the Cebolla Trail 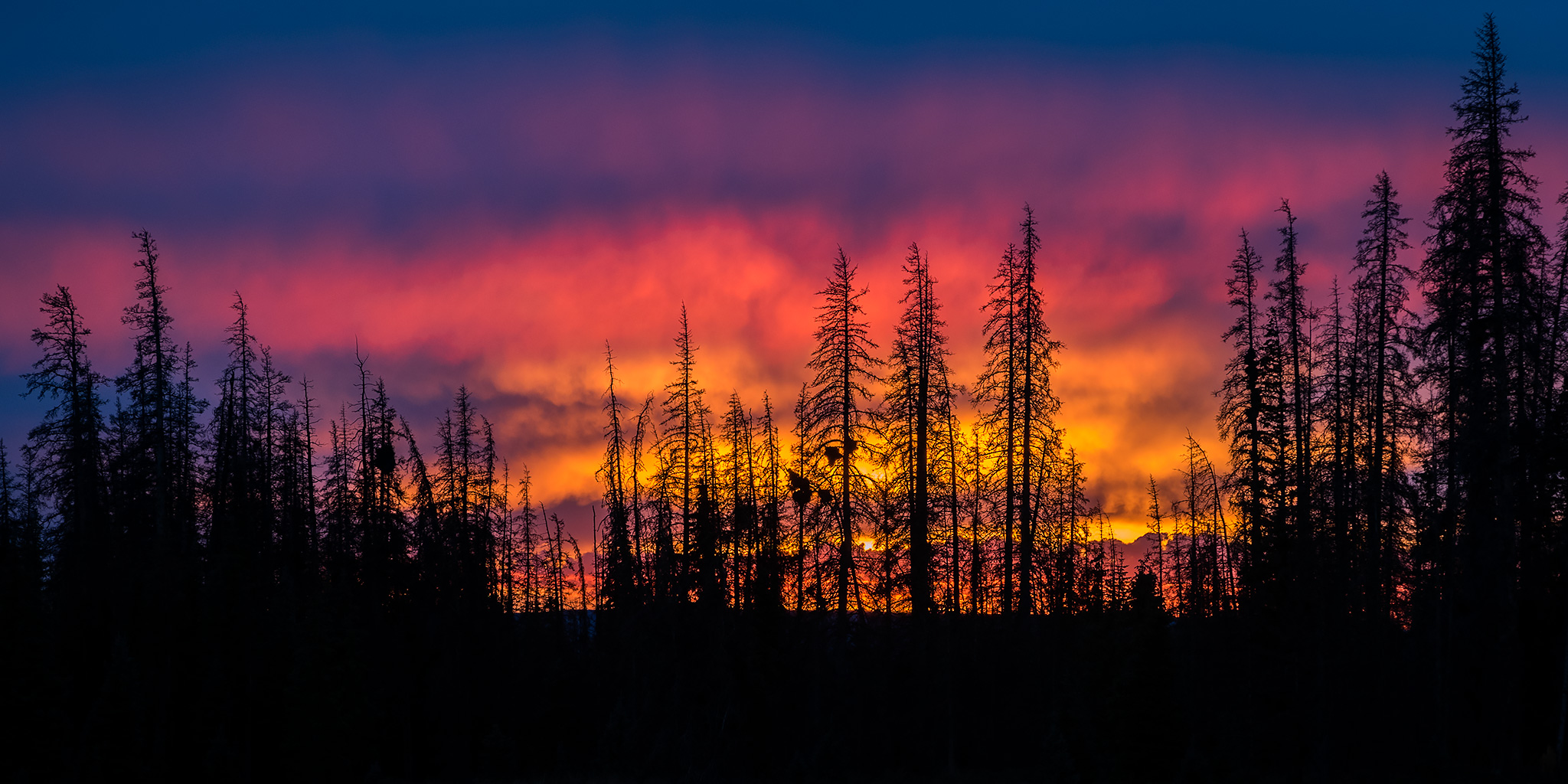 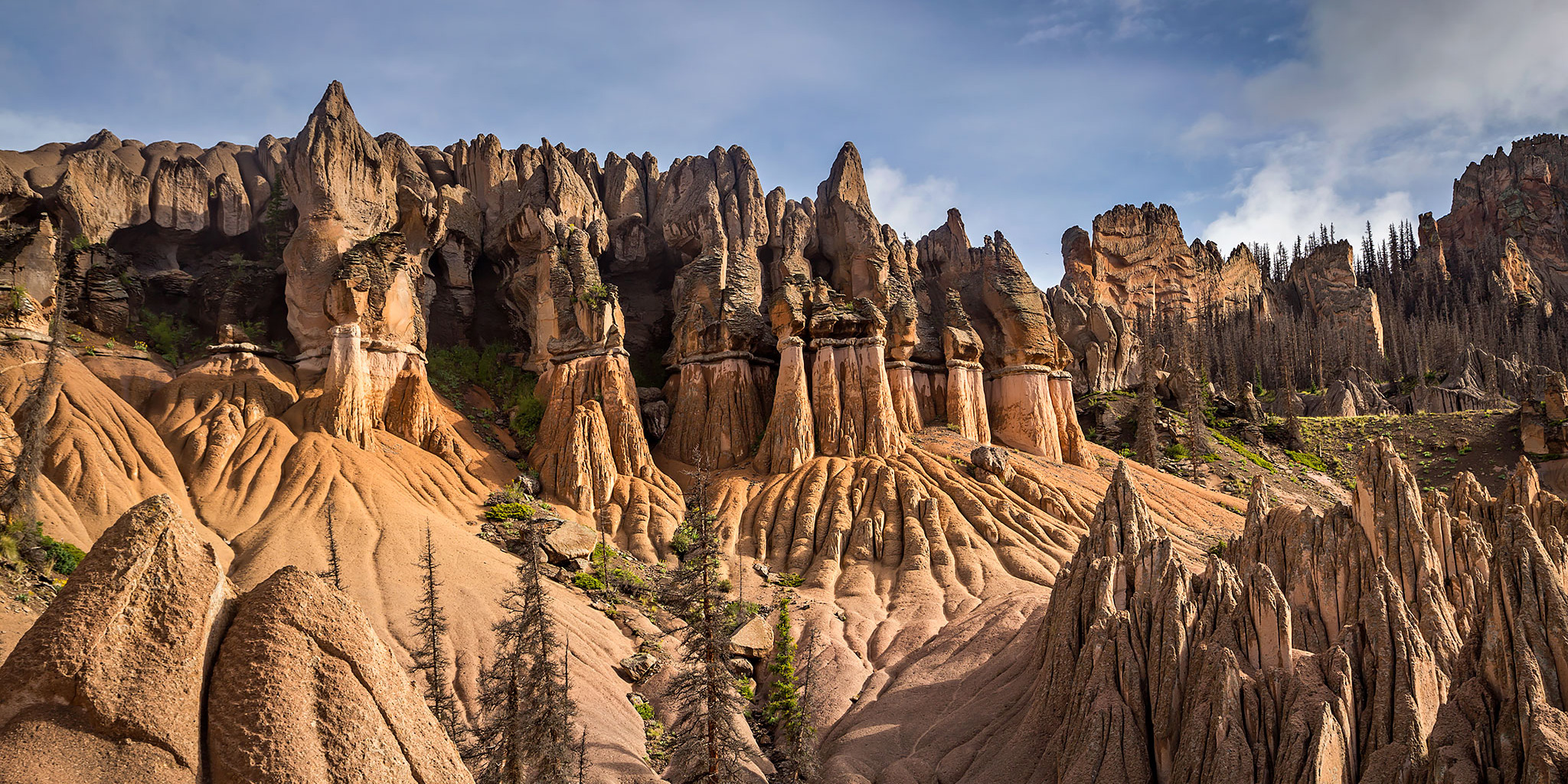 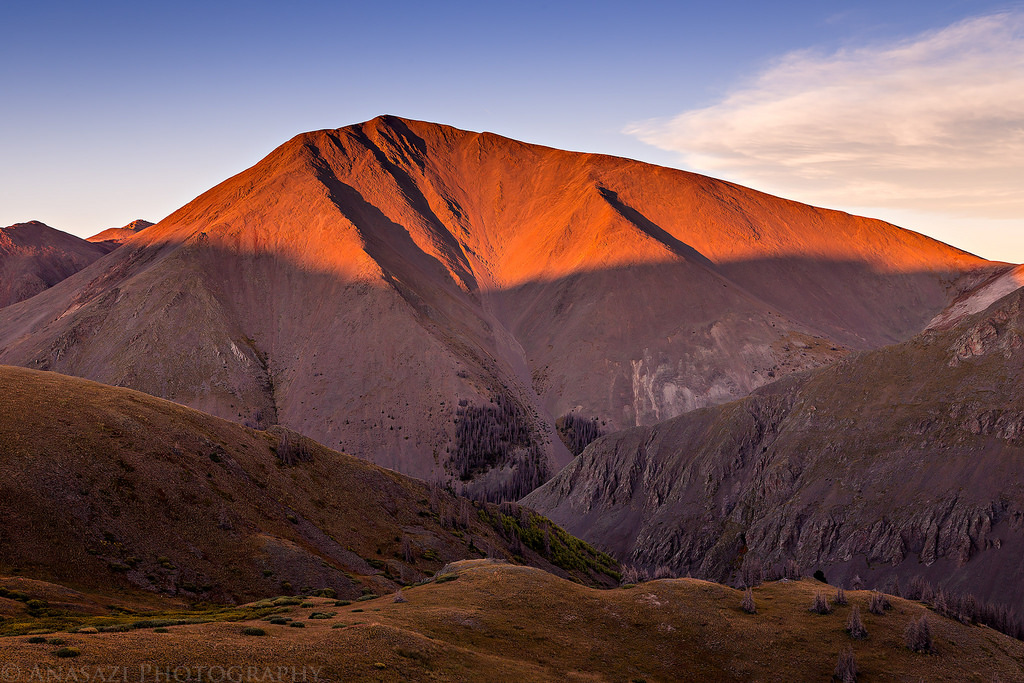