END_OF_DOCUMENT_TOKEN_TO_BE_REPLACED
2 Comments
An Afternoon at The Monument 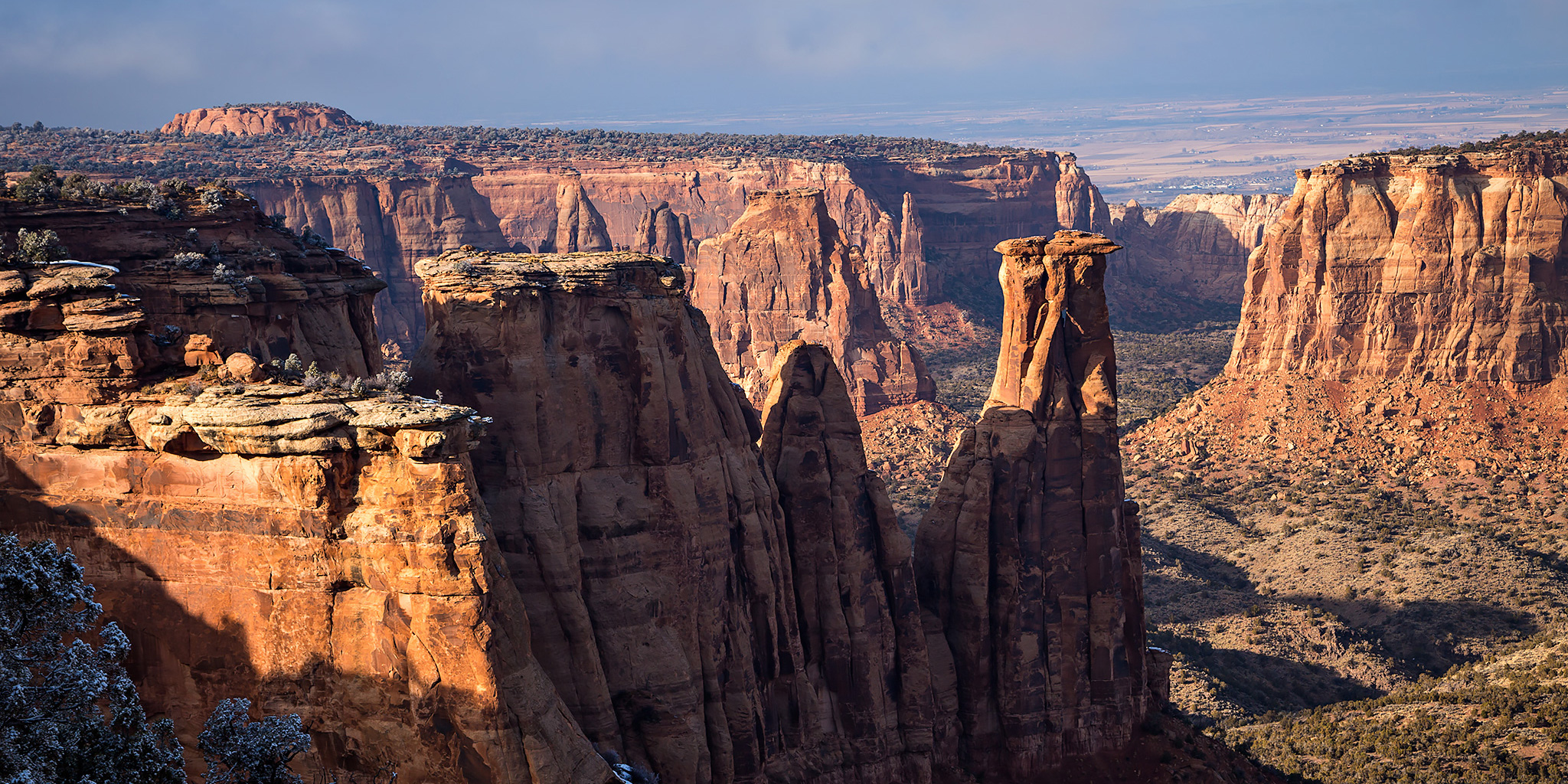 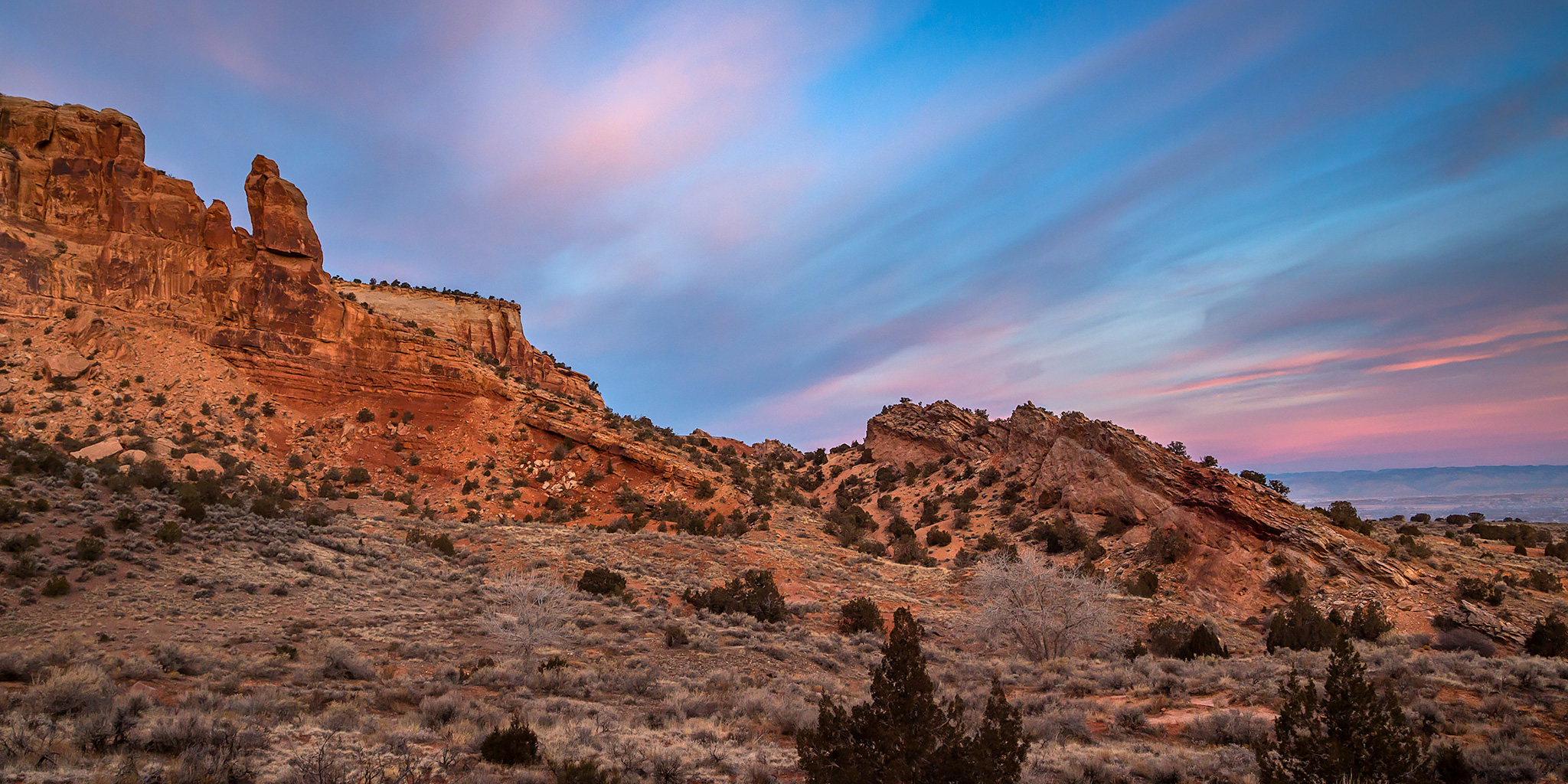