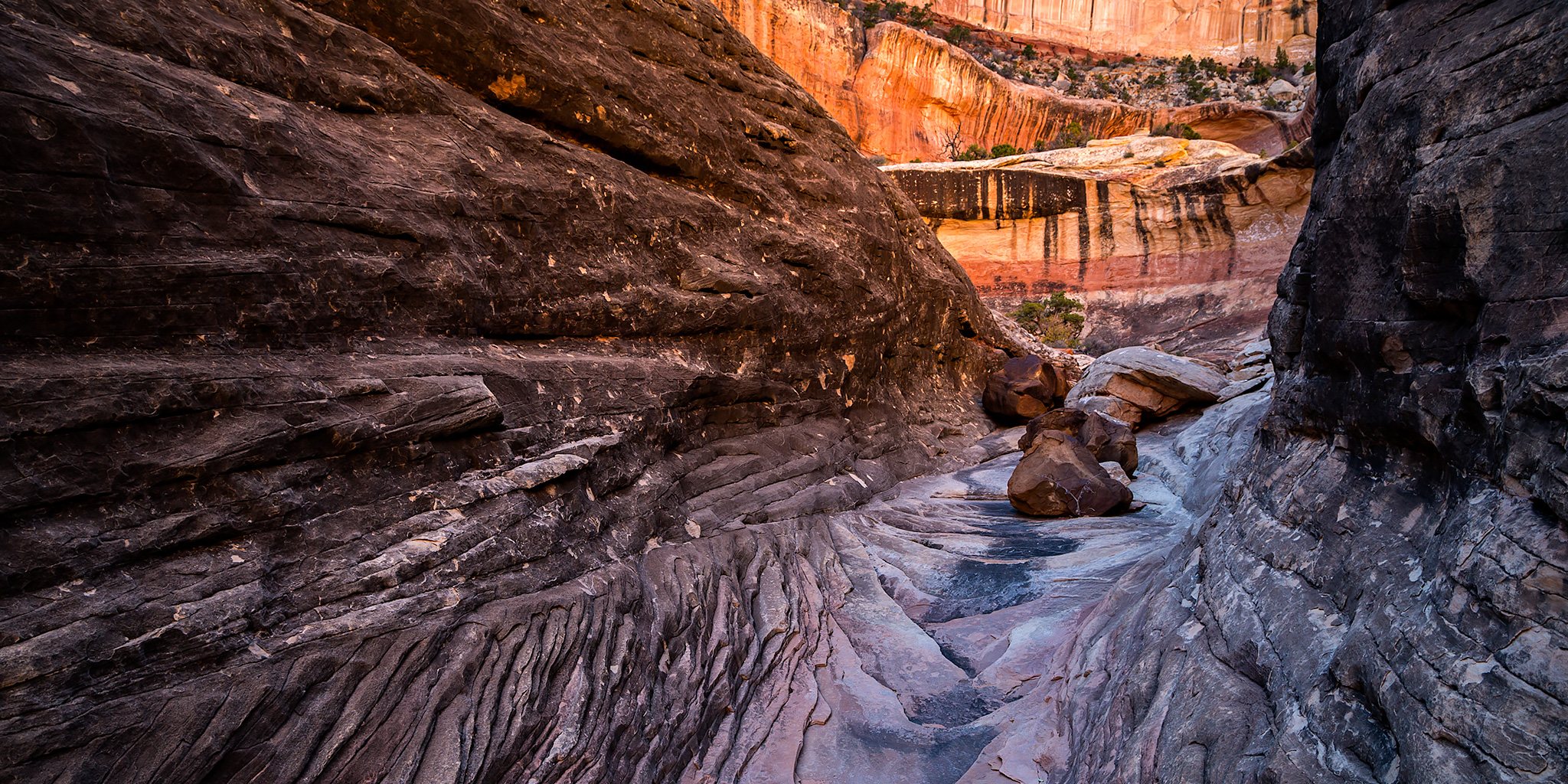 It’s been over six years since the last time I drove into Horse Canyon which is located in the Needles District of Canyonlands National Park. The road washed out again shortly after that trip and I don’t think it’s been open much, if at all, since then. When I noticed at the end of October that the road was actually open again, I quickly put together a last minute weekend trip with my friends Dave and Jared since I’m not sure how long it will stay open this time! Jared came along on my last trip here but this would be Dave’s first time in Horse Canyon and he was looking forward to it. I reserved a campsite for us at Peekaboo in Salt Creek Canyon on Saturday night so we could spend two full days in the canyon and not have to deal with getting day-use permits. I left work on Friday afternoon and met up with them outside of the Park along the Lockhart Basin Road where we spent the first night since we were able to have a fire here to keep warm on the cold night. On Saturday morning we got a late start since we had to wait until the Visitor Center opened at 9:00am to get the combination to the gate which wasted a couple hours of daylight on these short days. Once we had the combination we headed through the gate and spent the rest of the weekend searching for arches, ruins and rock art. We found plenty of all of them! Enjoy these photos from our weekend trip! 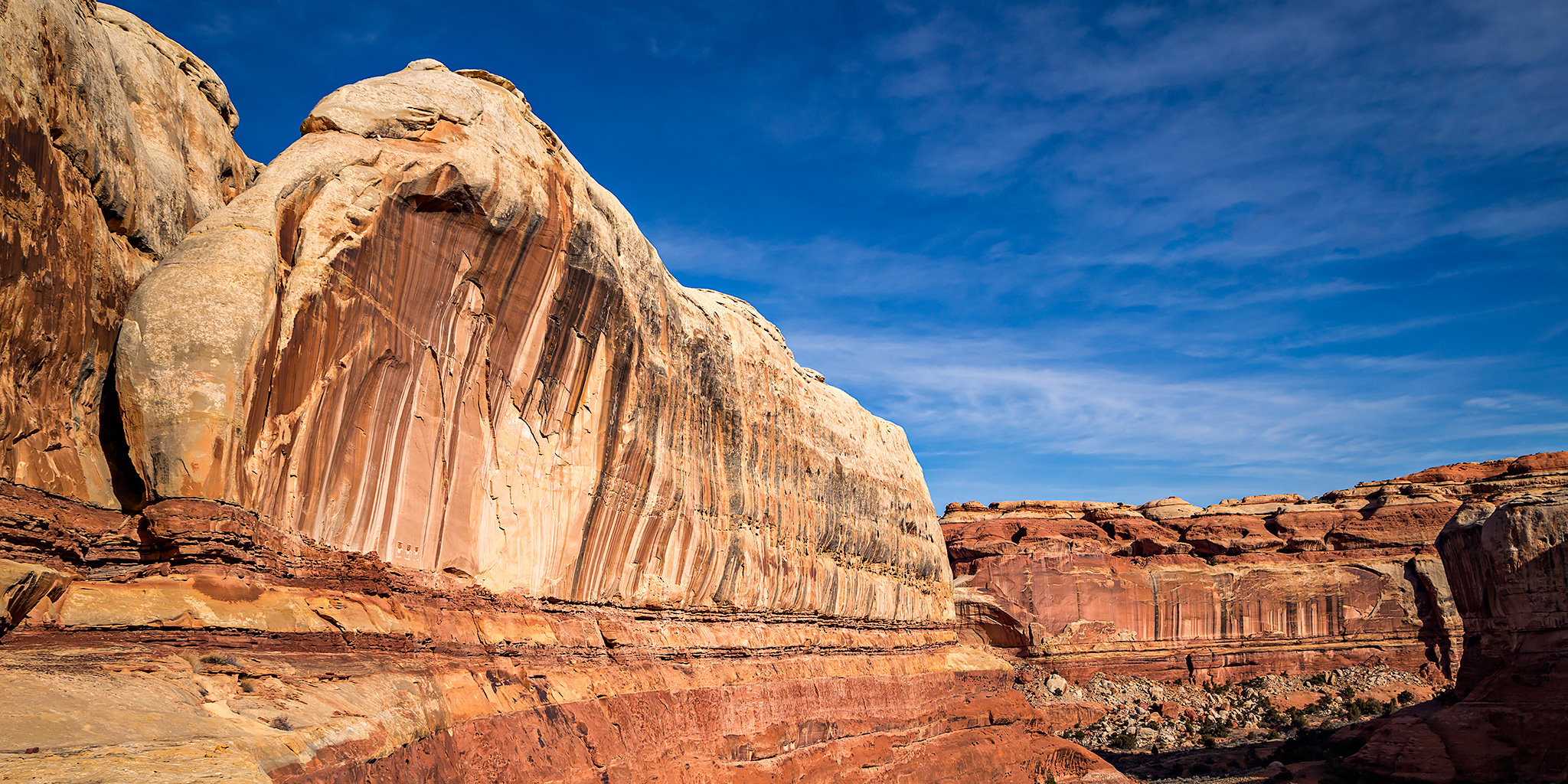