Since I’m pretty sure Diane and I went to our last concert of the year last night, I guess now is a good time to share my annual year in concerts post that highlights all the shows we went to throughout the year! While we didn’t go to as many concerts this year as we have the past couple of years, we still went to a lot of good ones, including the final Warped Tour in Salt Lake City and Breaking Benjamin and Nothing More in Albuquerque. I will say that February of next year is already shaping up to be a busy month of concerts for us since we have tickets to see four of our favorite bands in Las Vegas and Salt Lake City! 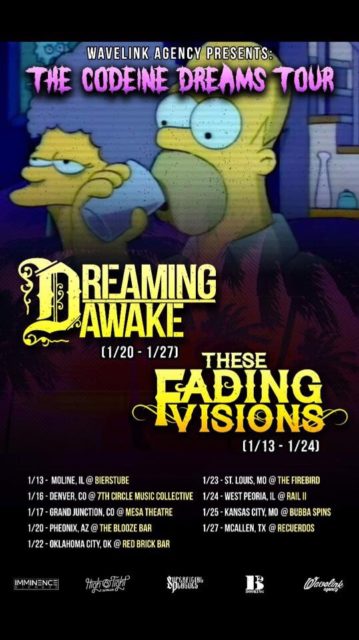 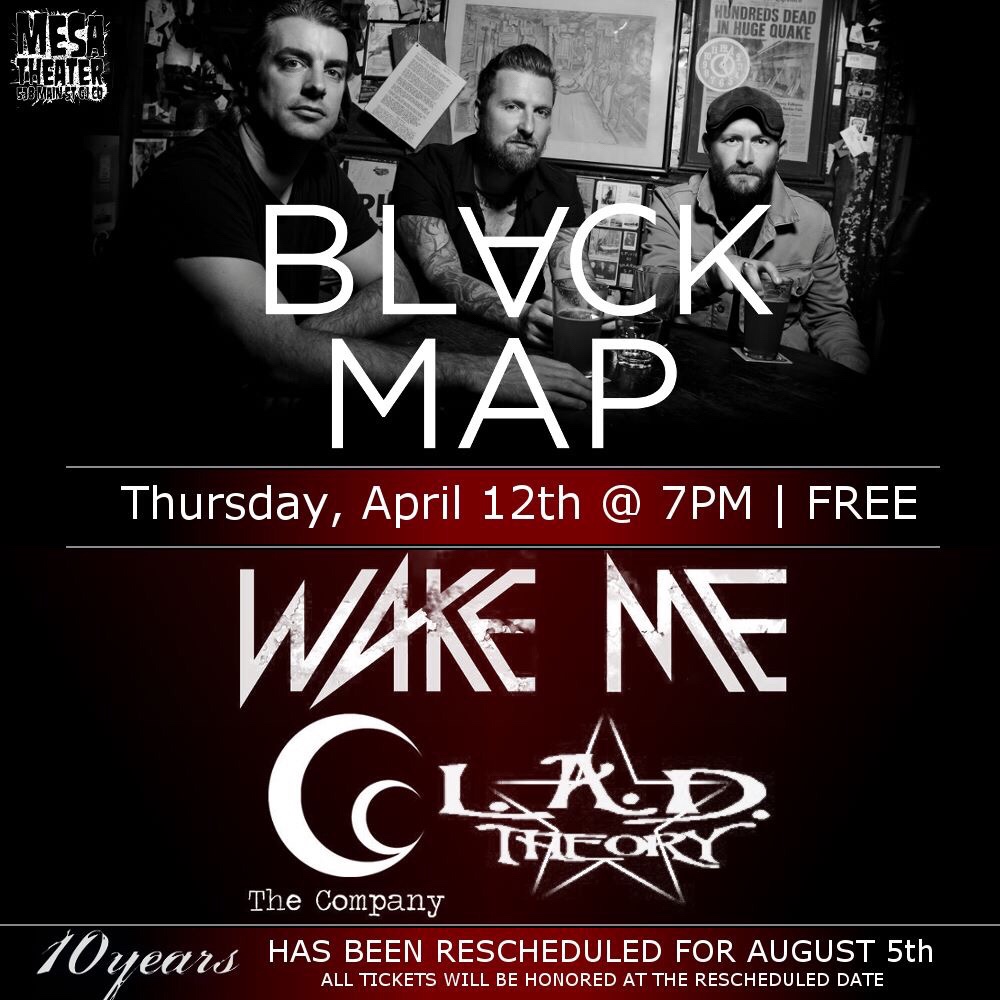 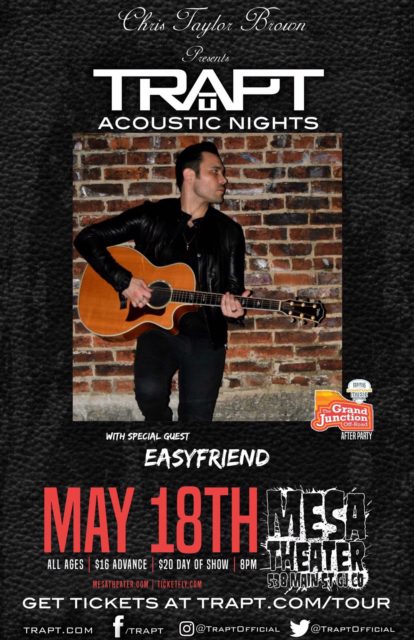 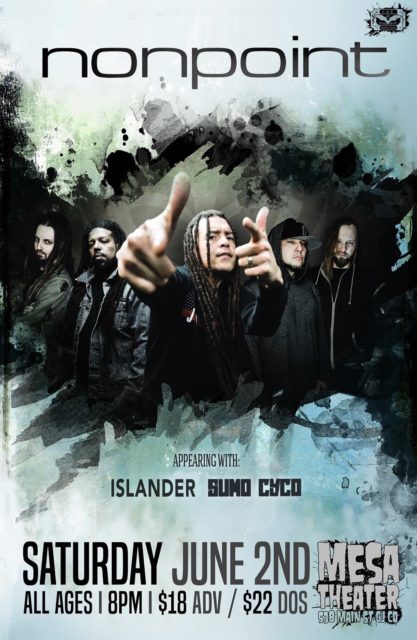 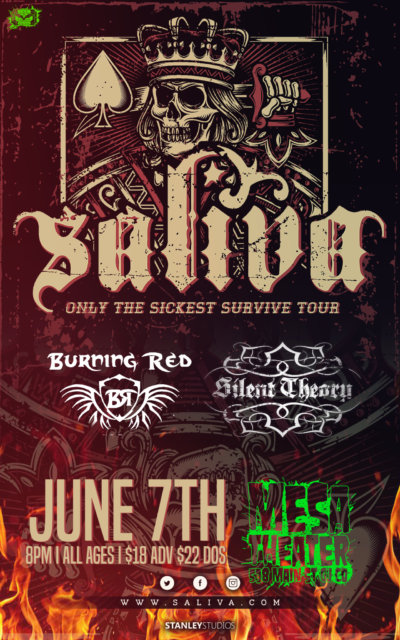 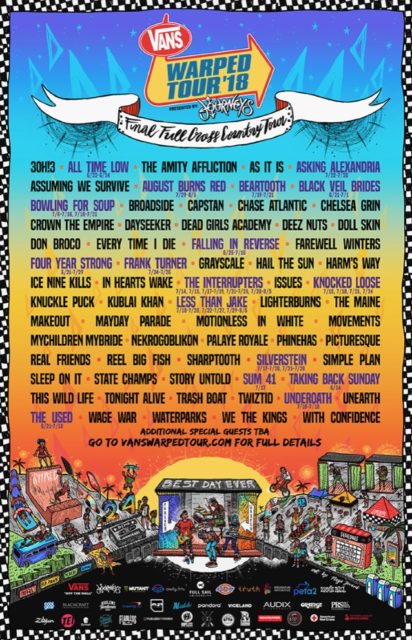 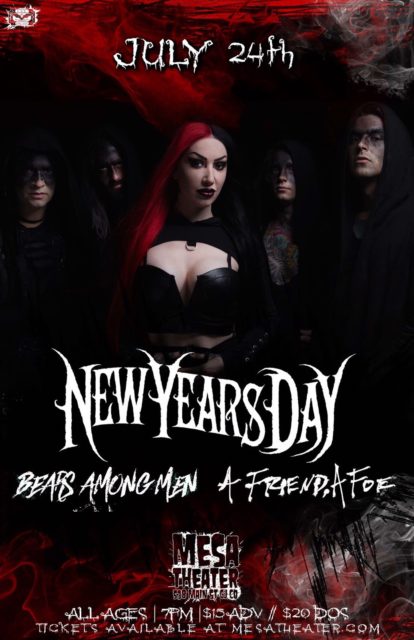 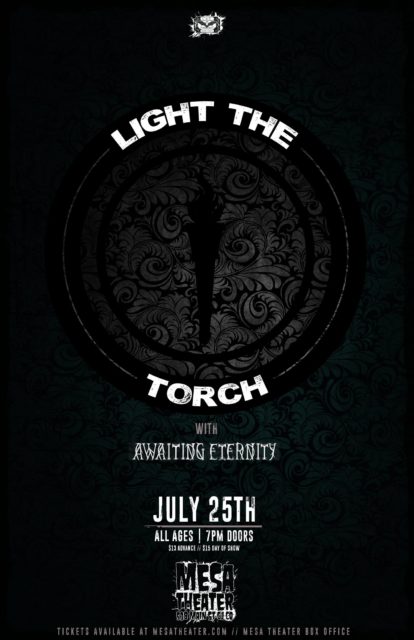 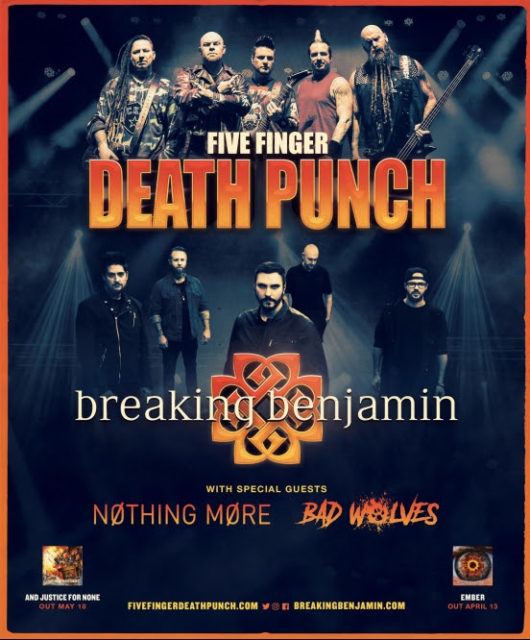 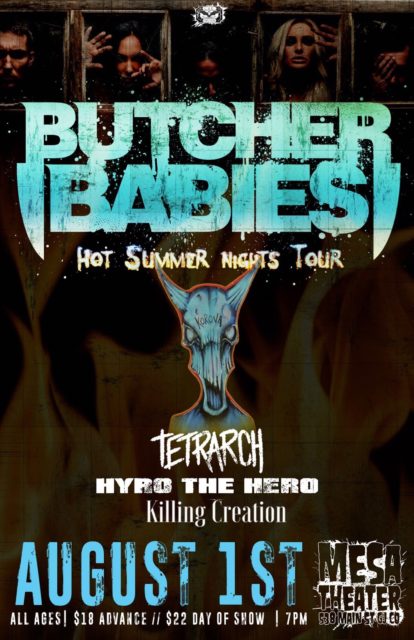 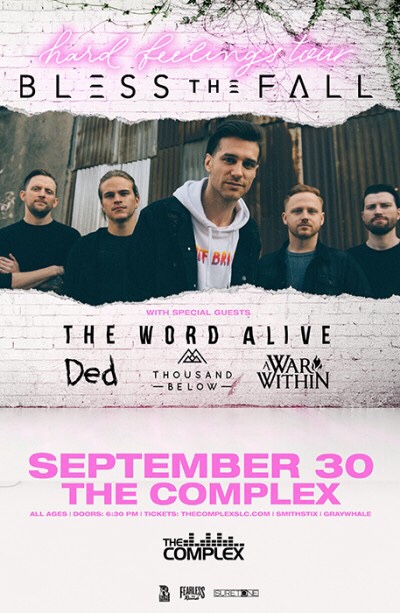 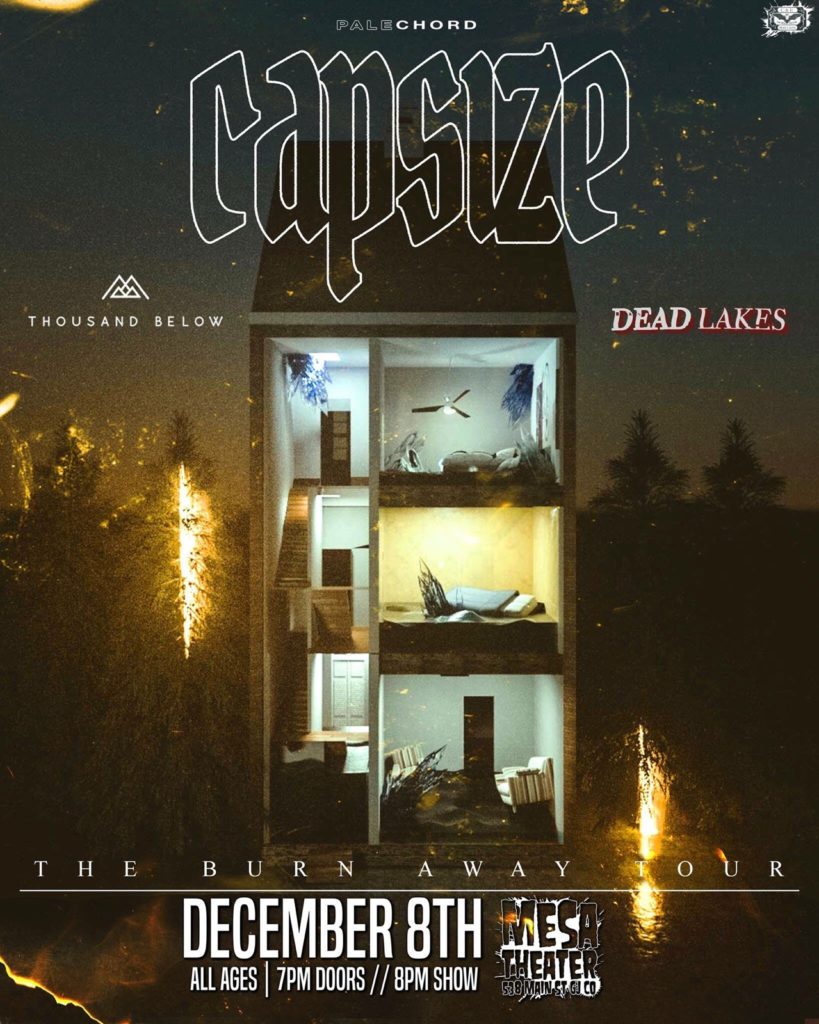 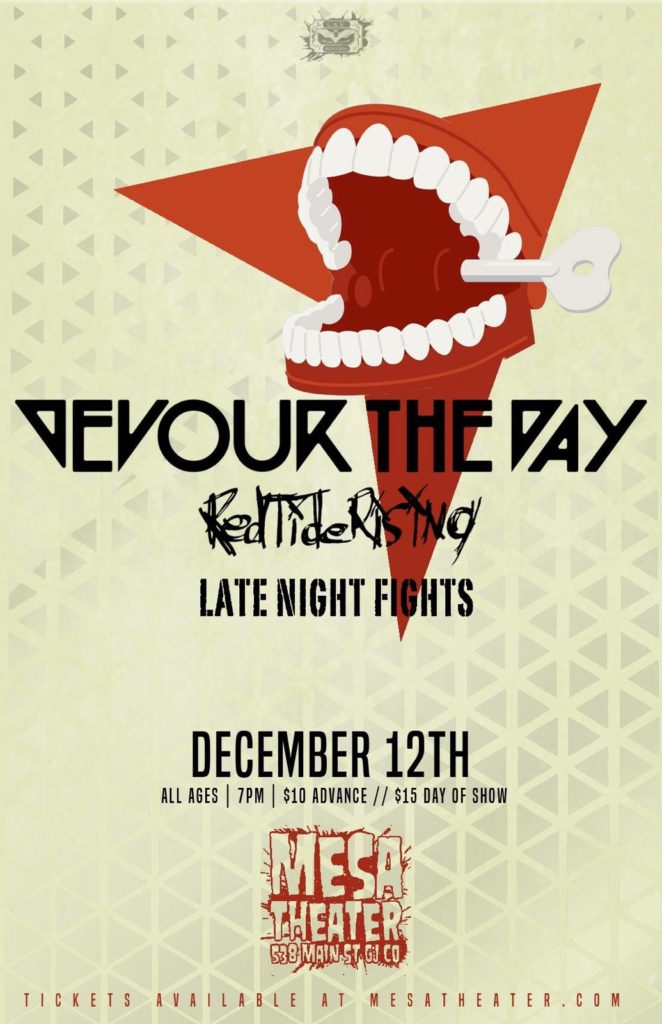