Since we went to our last concert of the year last night, I thought it would be fun to post up the posters of all the concerts we attended this year. We had a great year attending concerts and seeing some of our favorite bands. I hope we can keep it up in 2016! 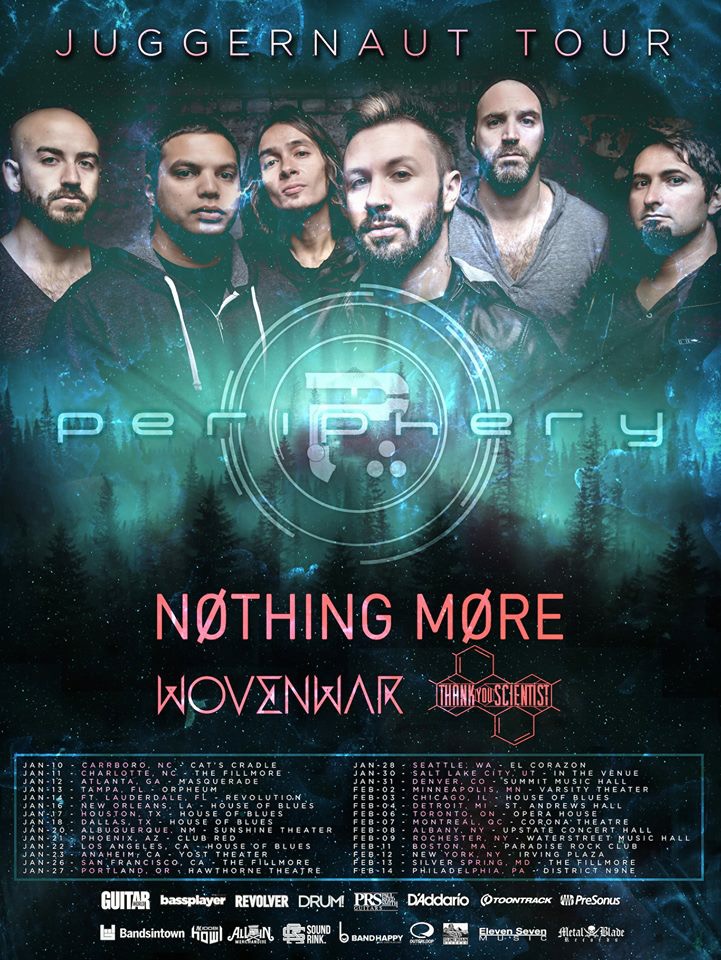 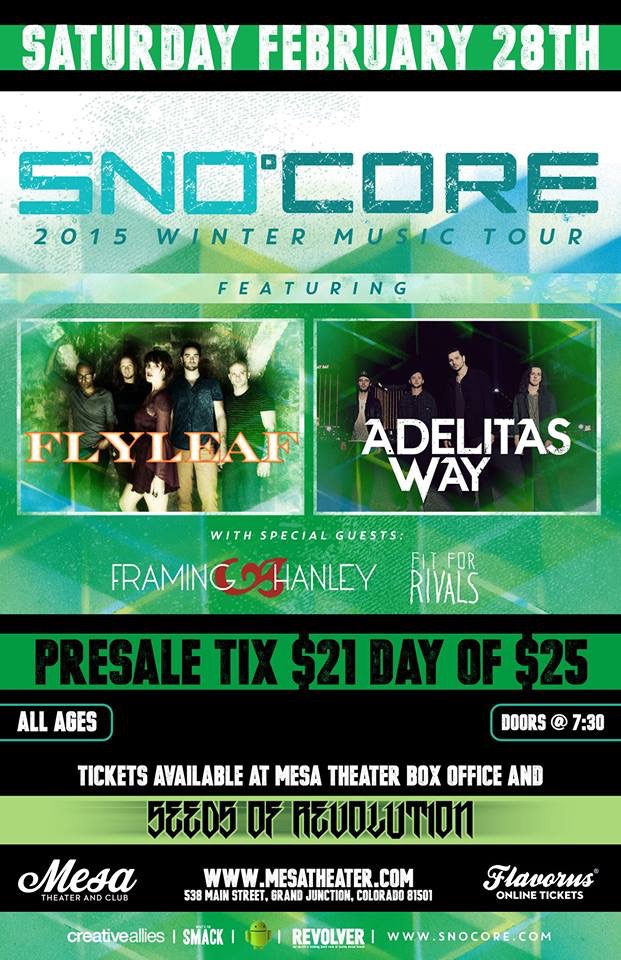 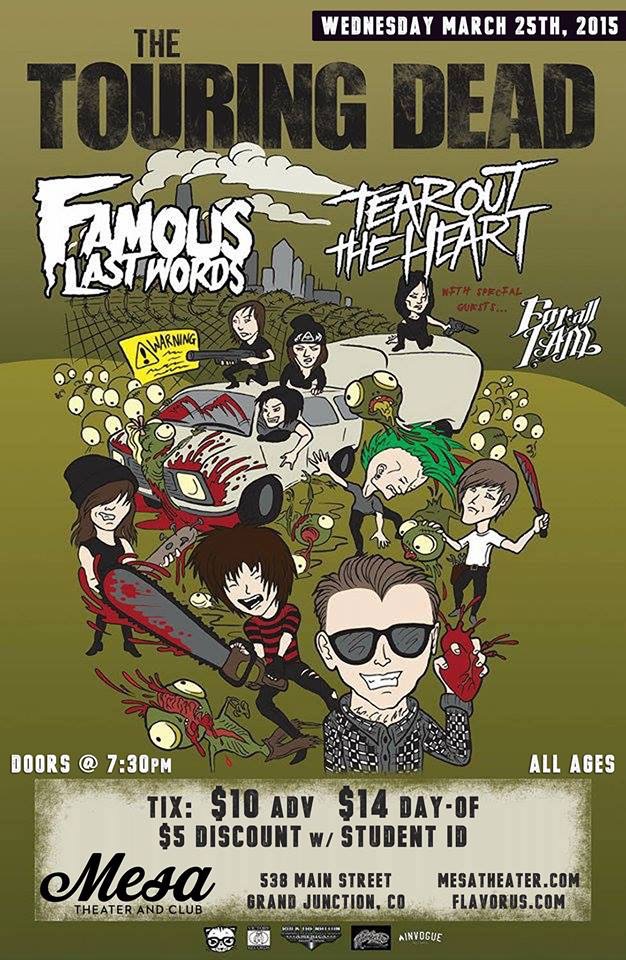 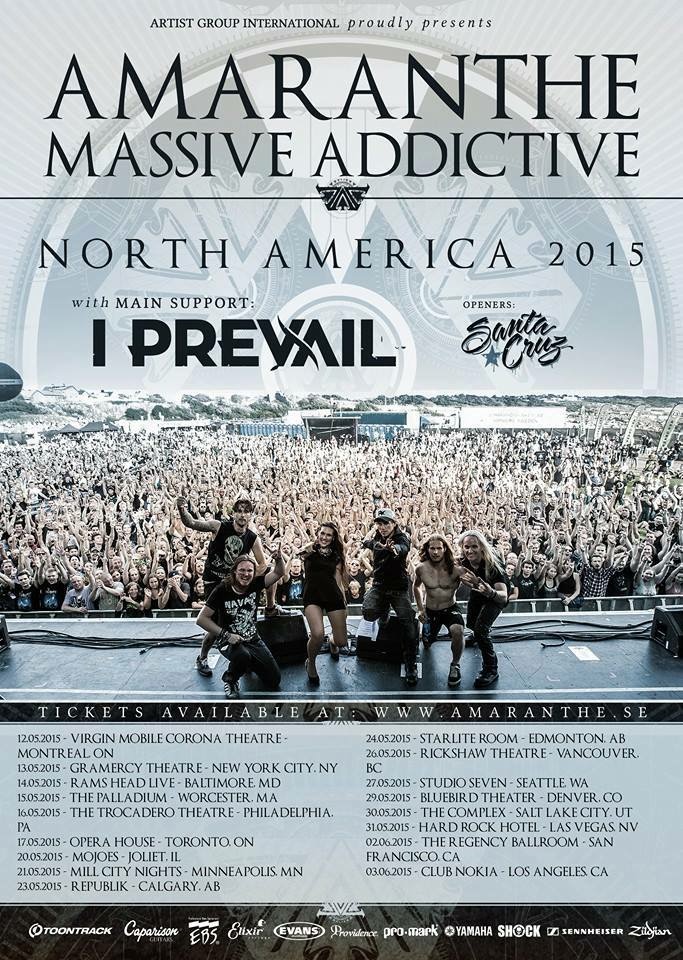 >>  May: Salt Lake City, Utah (Crown the Empire only because Of Mice & Men had to cancel) 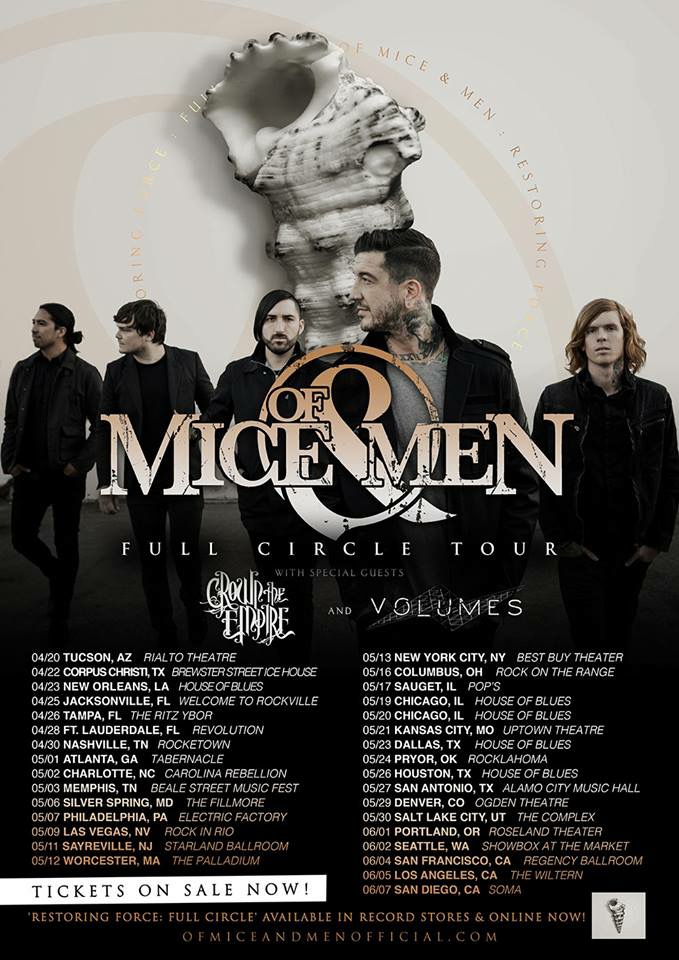 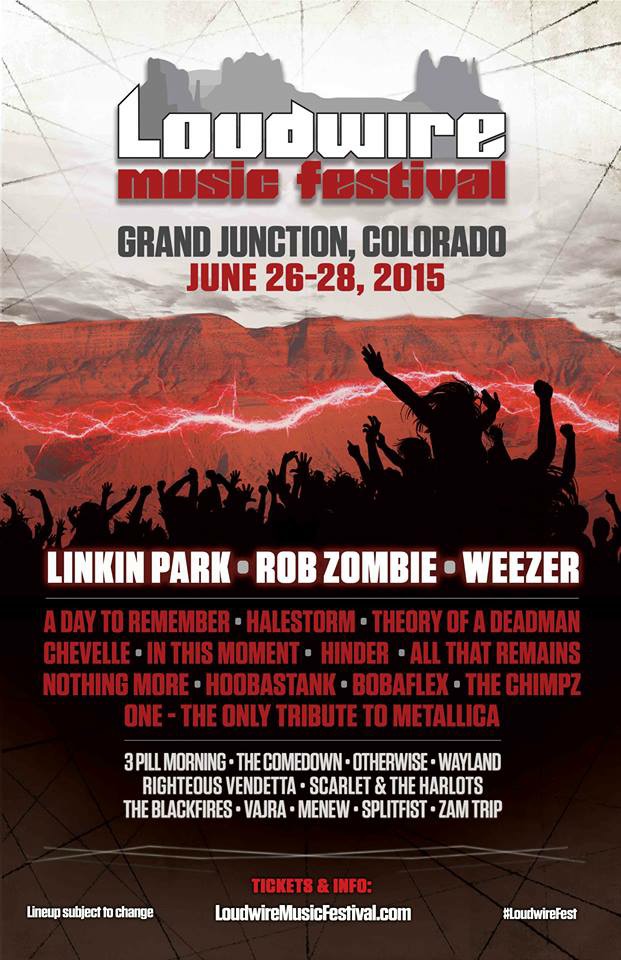 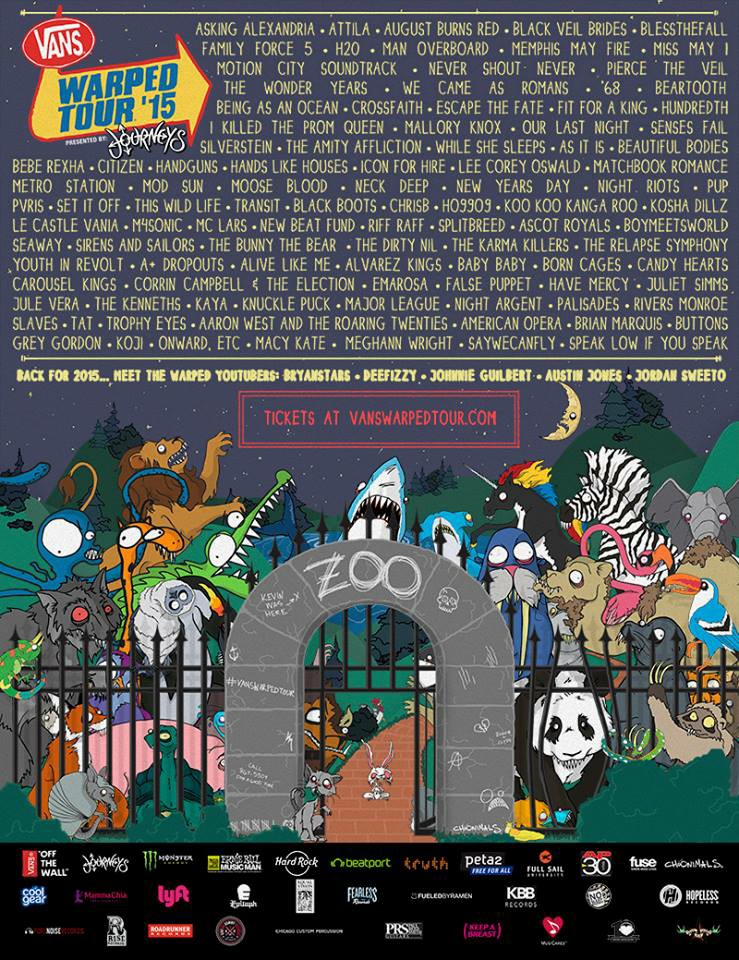 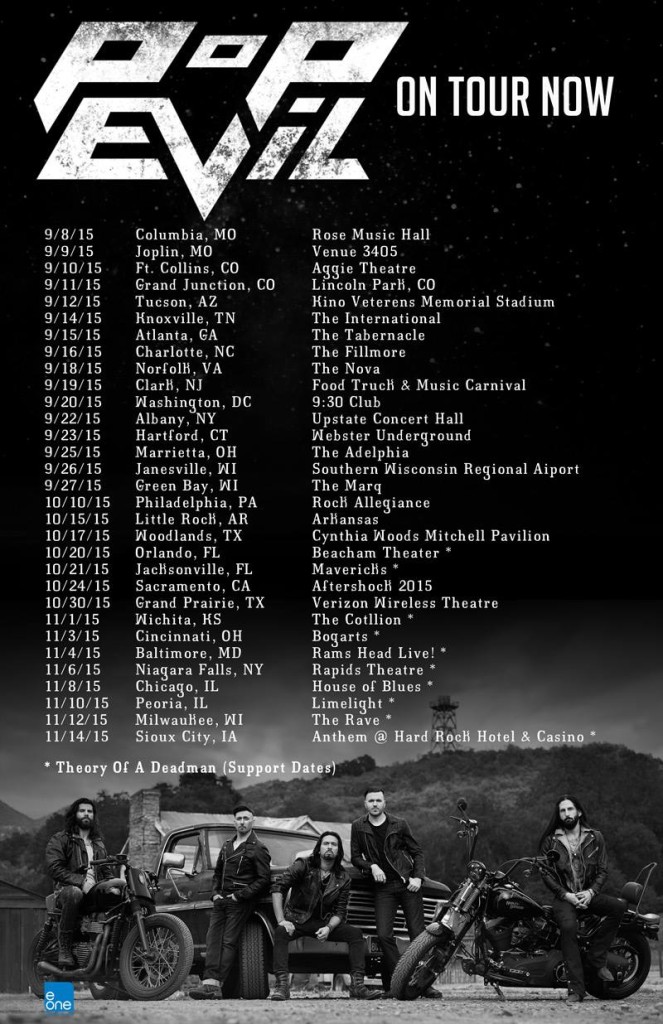 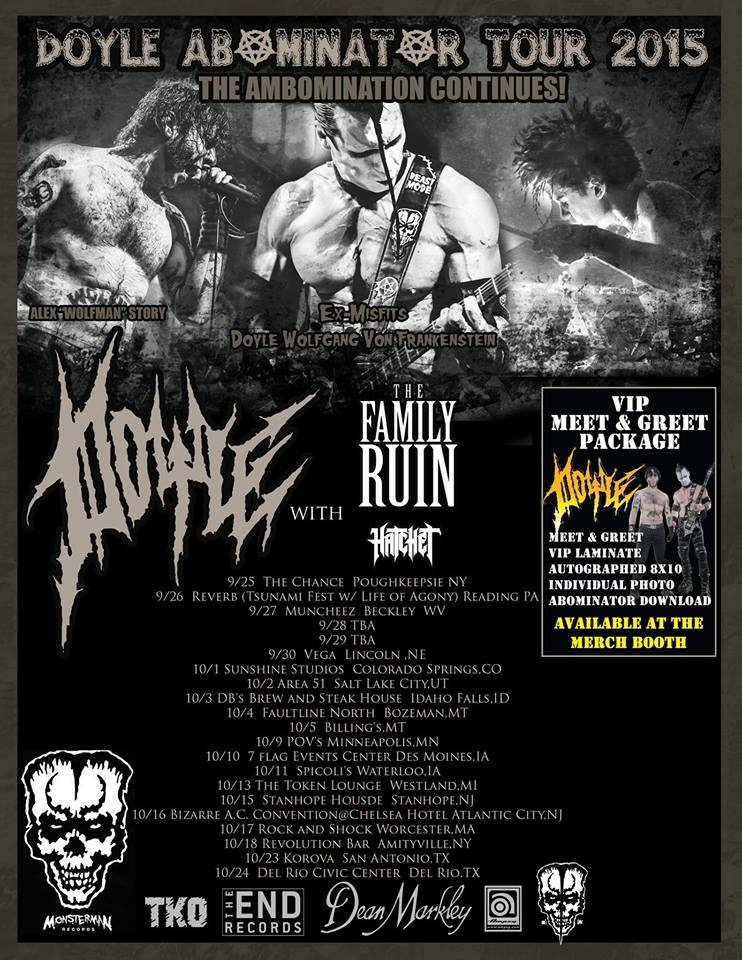 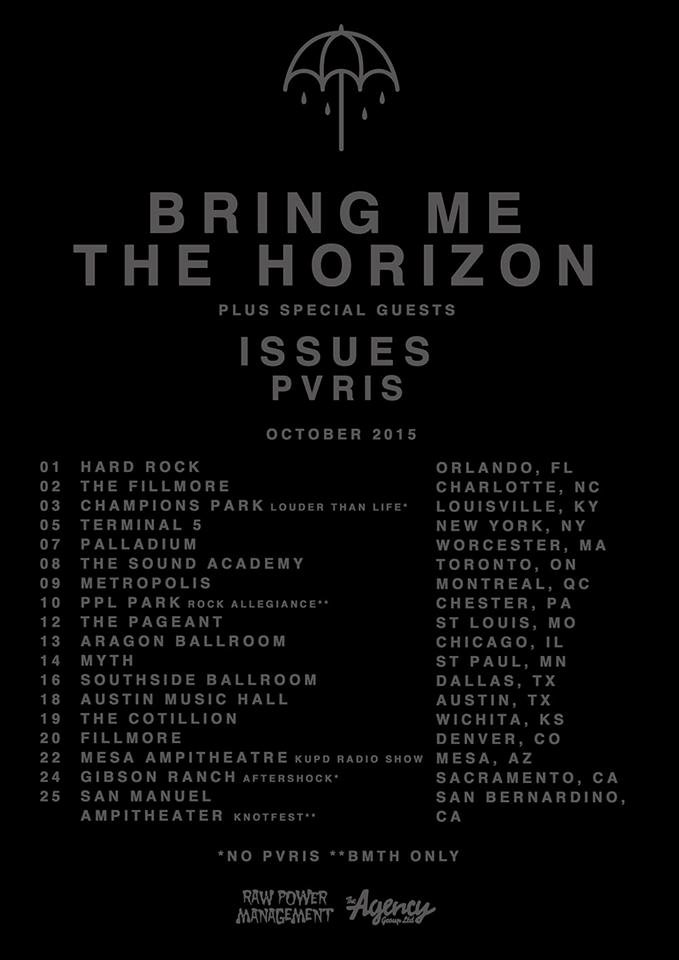 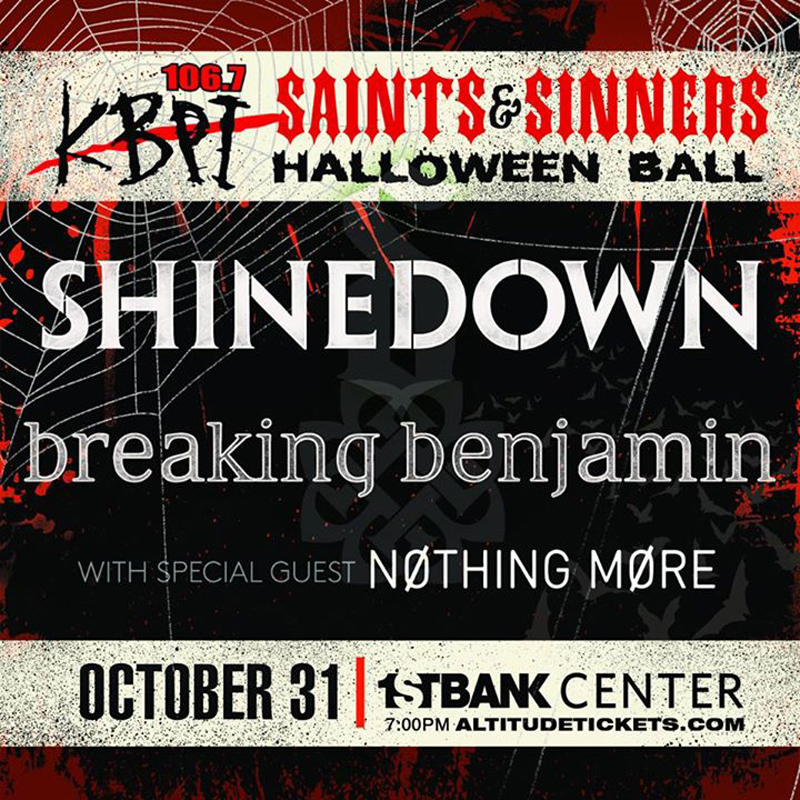 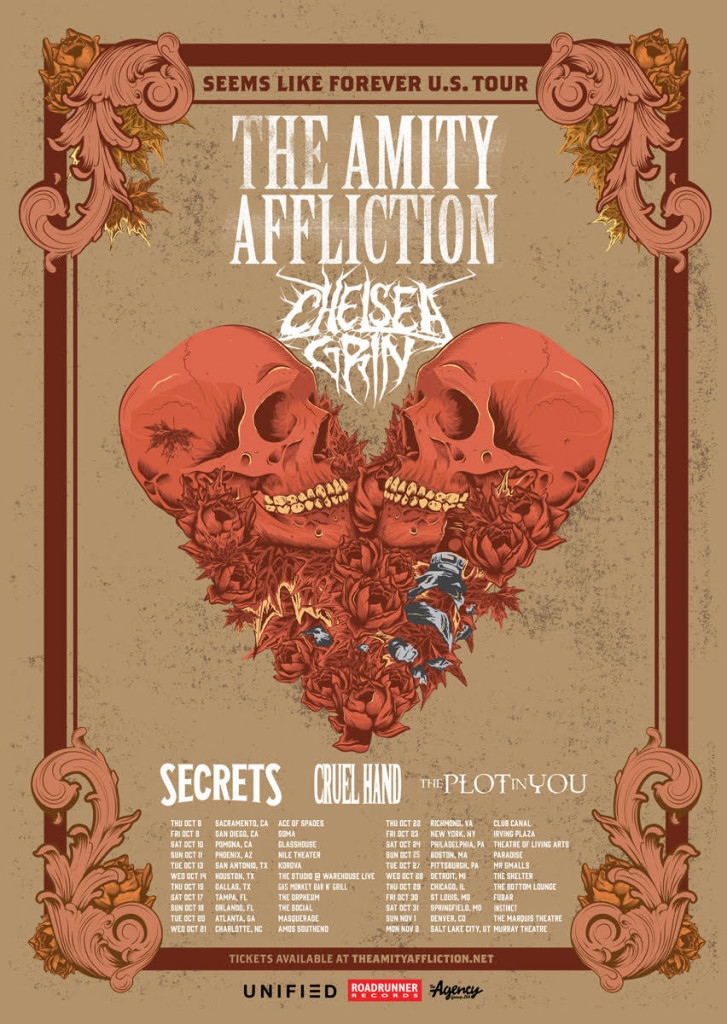 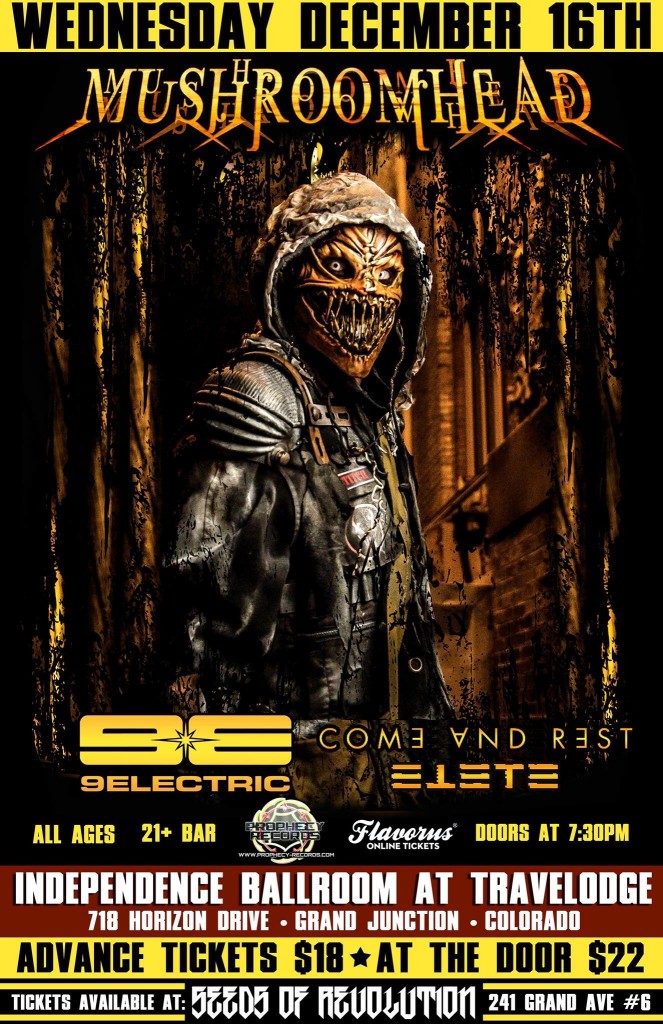