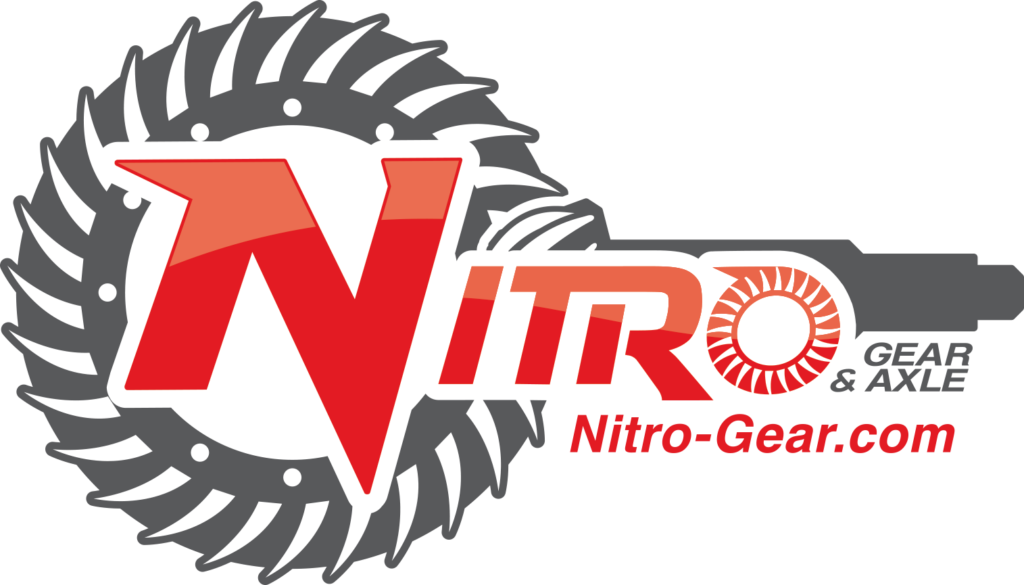 Since the wheel studs on the back passenger side of my 2016 Jeep Wrangler Unlimited Rubicon have sheared off twice in the last year and I was definitely careful about properly torquing the lug nuts after the first time (see the end of this trip report), I have a feeling there must be something wrong with the axle shaft / flange, so I’ve decided to replace it with some upgrades. After some research last weekend, I decided to go with the Nitro Gear and Axle Dana 44 Axle Shaft Kit. The main reason for going with this kit was because it’s one of the few that comes completely assembled and ready to install out of the box. Other kits require you to have the bearings pressed on or don’t come with a tone ring, and I really didn’t have the time to deal with that since I wanted to get the new axle shafts installed as quickly as possible. The other feature this kit had that I was looking for was wheel studs that were threaded into the flange instead of pressed in. That way, just in case these axle shafts don’t fix my problem, it will be easier to replace the wheel studs on the side of the road by threading in some new grade 8 bolts (I’ve already bought spares). The new axle shafts are also stronger than the stock ones since they are made out of chromoly steel, but since I am only running stock wheels and tires with no plans to upgrade, that’s not really something that was needed, but since I was replacing them anyway, I figured it wouldn’t be bad to upgrade them at the same time.

I spent yesterday morning installing the new axle shafts and also replaced the rear brake rotors and brake pads since I had everything apart. The installation was very easy and I had no problems. It did appear that the old axle flange might have been slightly bent, but it was hard to tell, so I’m not 100% sure about that. I hope this solves the problem because I would really hate for the wheel to come off again! 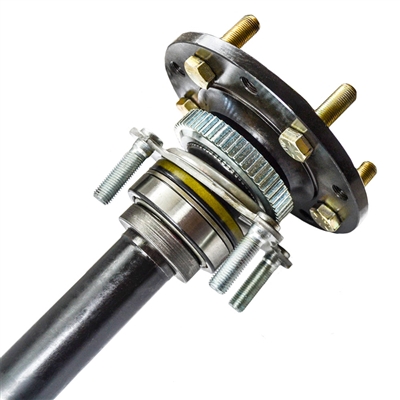 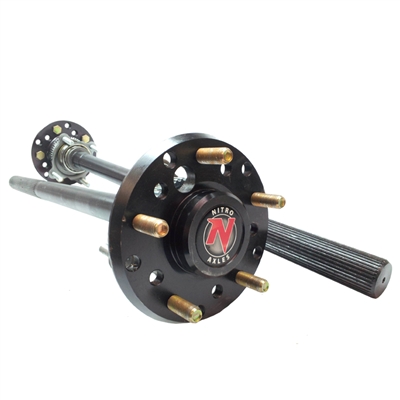