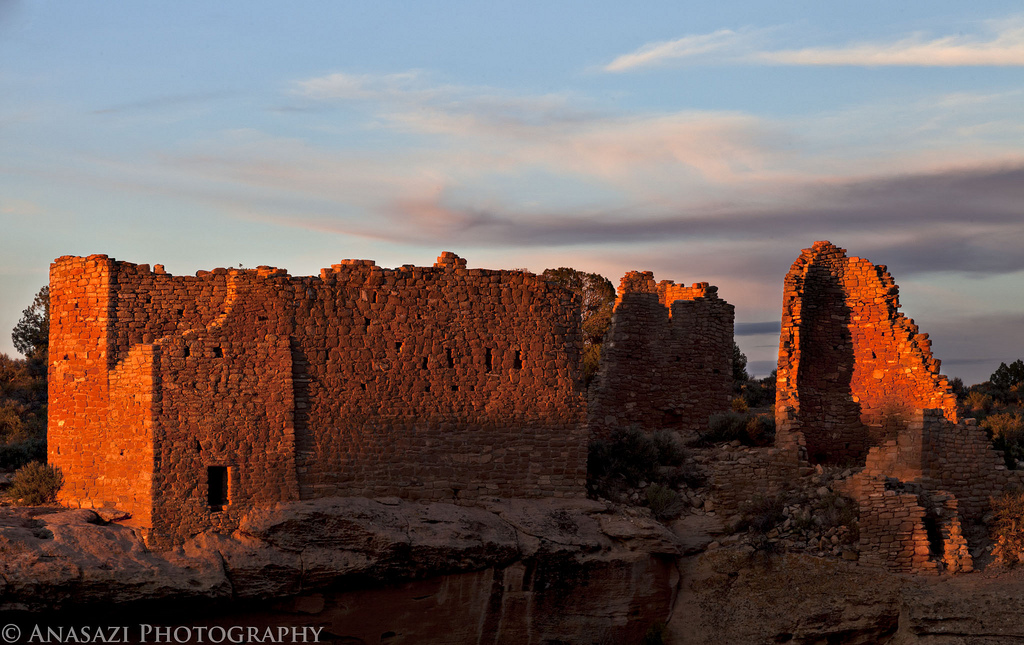 After spending much of the day exploring Montezuma Canyon I headed over the border into Colorado and found a campsite in the Canyon of the Ancients National Monument. Then I made my way over to the Holly Group of Hovenweep National Monument.

Holly House and Boulder House near the head of the canyon. 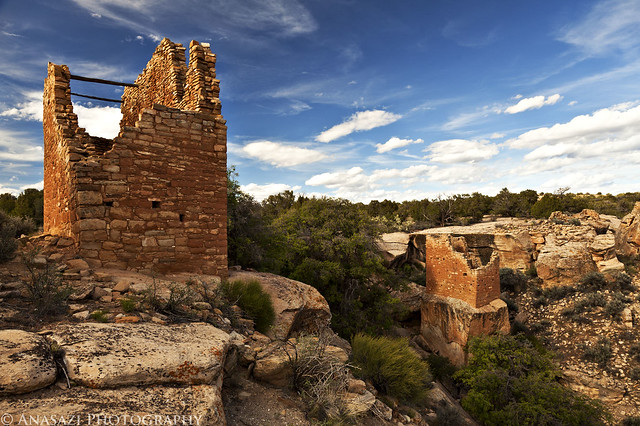 A closer look at the Holly House. 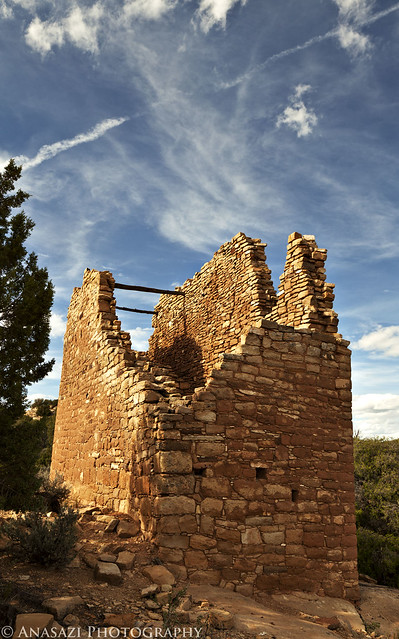 After spending some time at the Holly Group I made my way over to Little Ruin Canyon so that I could photograph the Hovenweep Castle at sunset. The biting gnats and other bugs were terrible while I waited for the sun to go down. 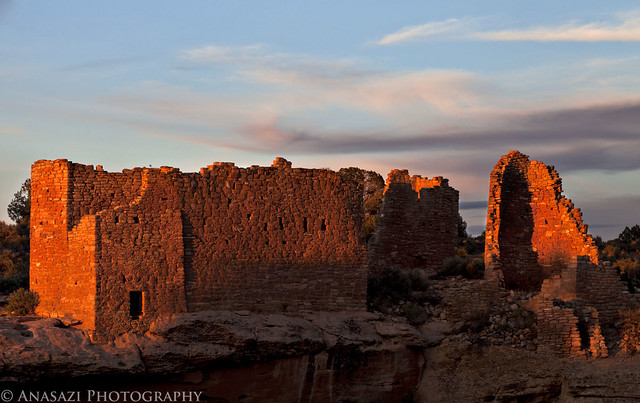 Once the sun was down I headed back to camp for the night. I had wanted to try some star trails this evening, but was too tired to stay up…especially since I was planning on heading back to Little Ruin Canyon for sunrise.

The Twin Towers at sunrise. 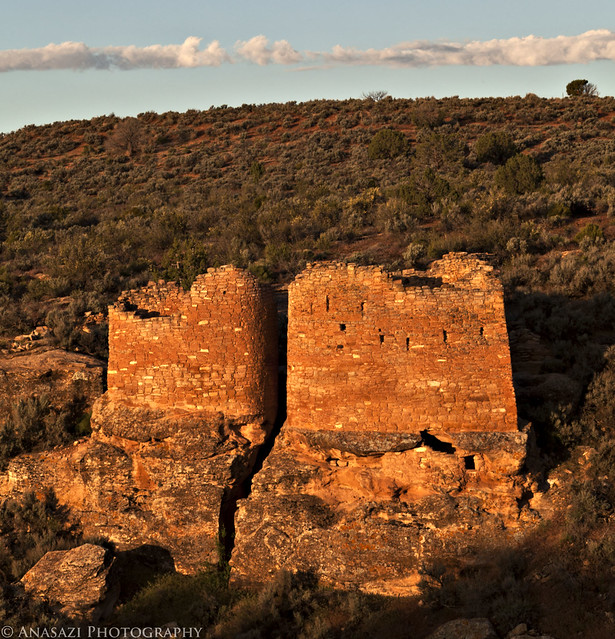 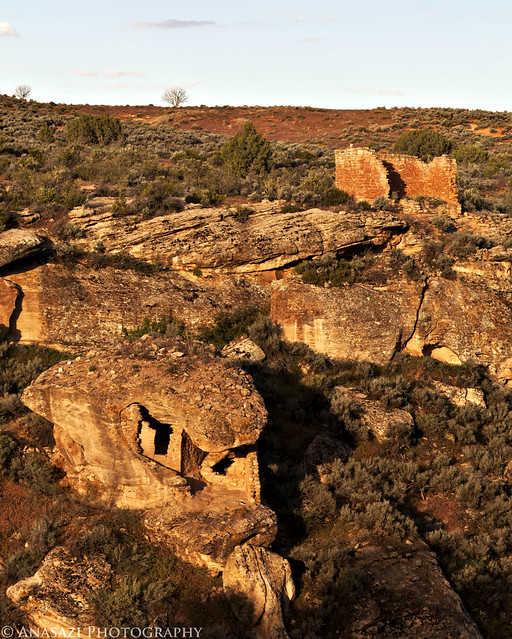 Once the sun was up, I left Hovenweep and started on my way home. Of course, I would be making a few more stops on the way.