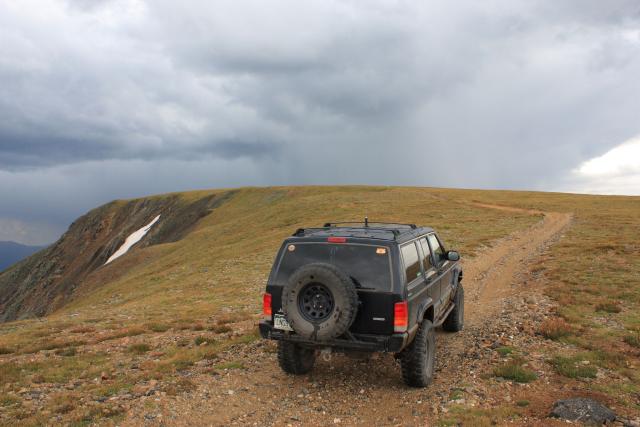 After making it back to Montezuma yet again, I still had plenty of daylight left and needed to figure out where I wanted to go, as I had completed all of the trails I had planned for the day (and more). Looking at my maps and books, I decided to make the quick trip up Peru Creek. While the sky was cloudy most of the day, it had yet to rain on me. That would soon change…

The road along Peru Creek 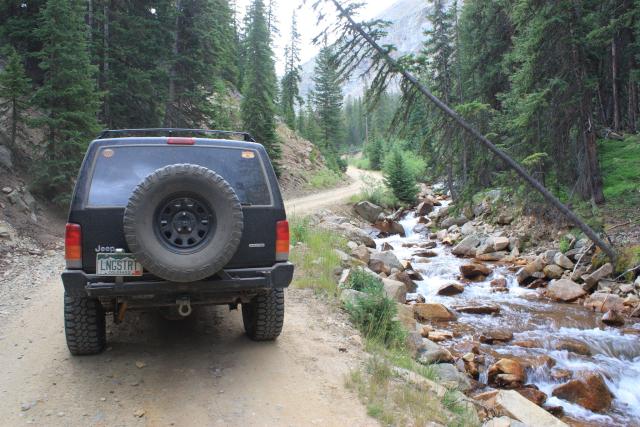 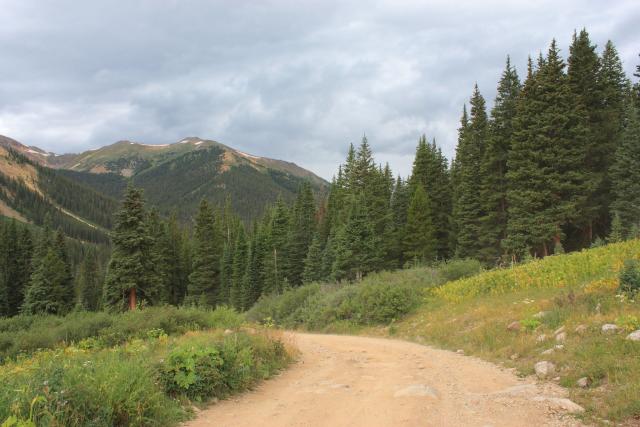 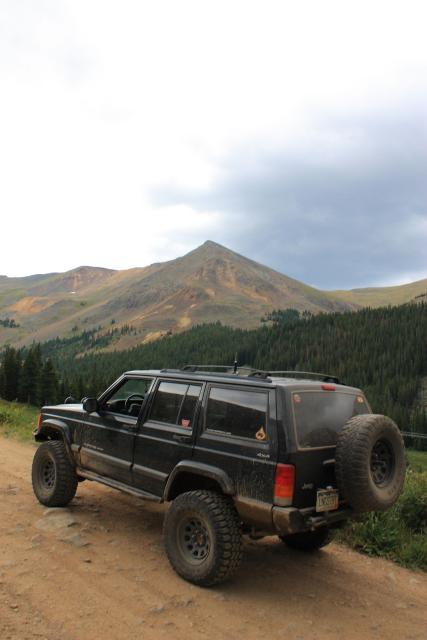 I took the short side trip to the Pennsylvania Mine and looped through the area. 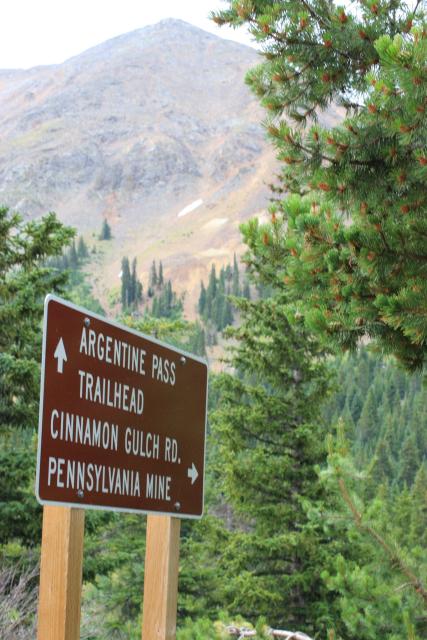 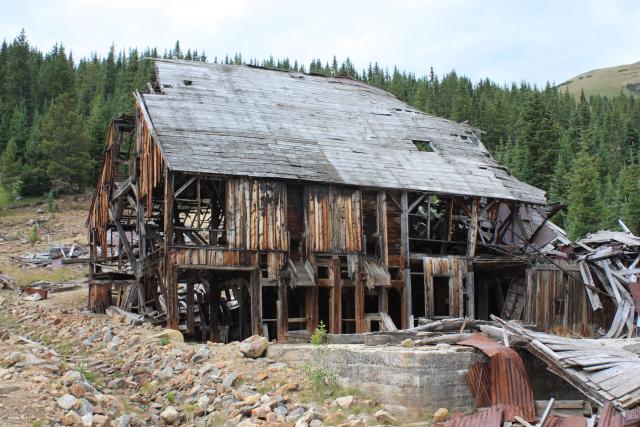 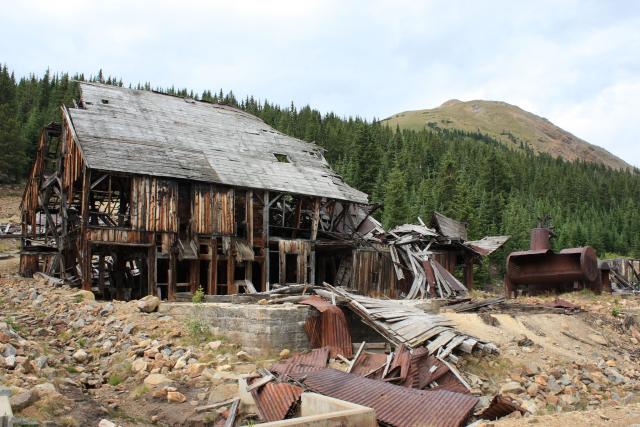 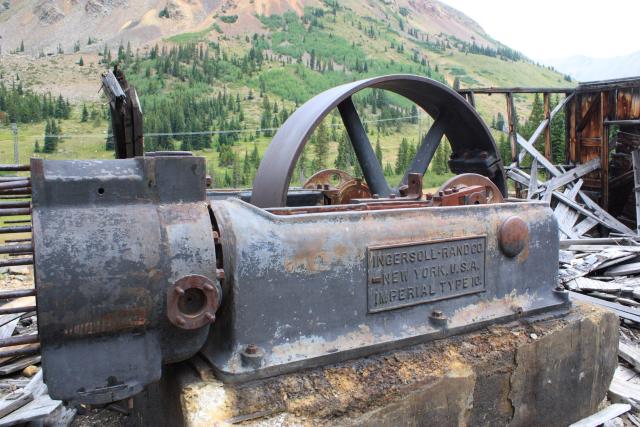 Not much left of the roof 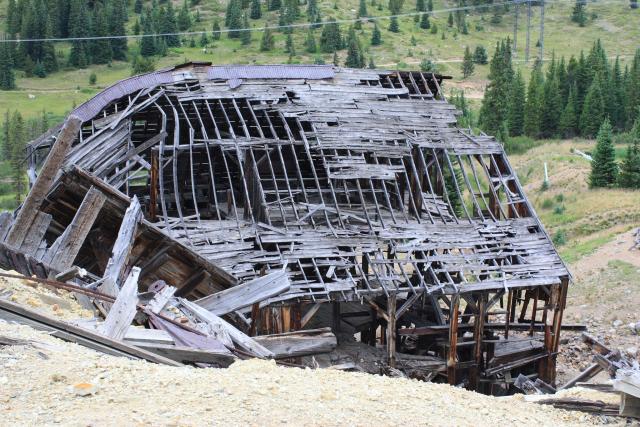 Shortly after leaving the mine and making my way up Peru Creek again, it started to rain pretty good. When I reached the Shoe Basin Mine, I was greeted with a locked gate and a closed sign. 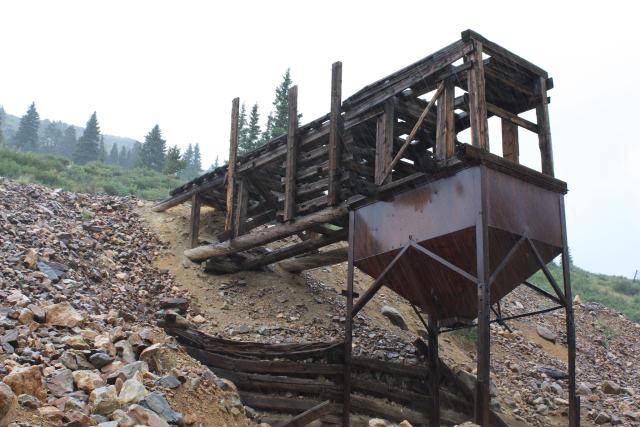 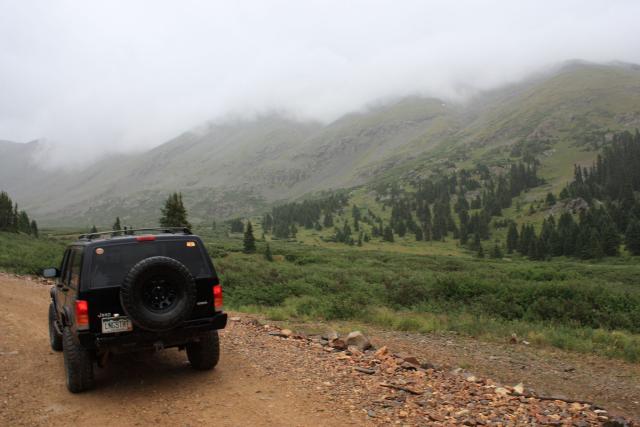 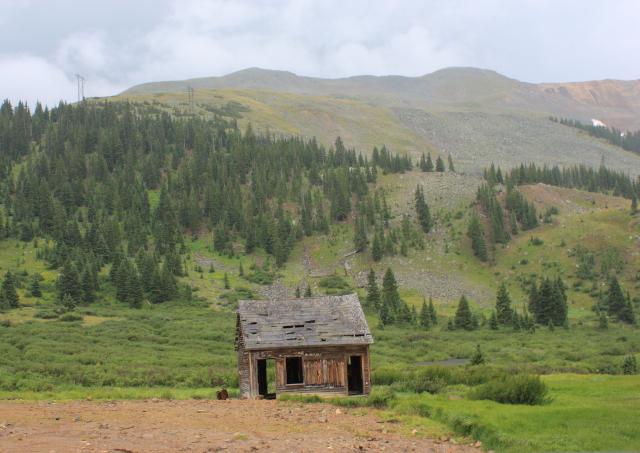 Since I was stopped by the gate, I turned around and headed back. I was originally thinking about heading back to run Radical Hill on my way back, but decided against it because of the rain. Instead I figured I would head back up Deer Creek and take the Middle Fork of the Swan River back to Tiger Road. By the time I reached the Middle Fork trail, the rain had pretty much stopped.

Clouds in the background 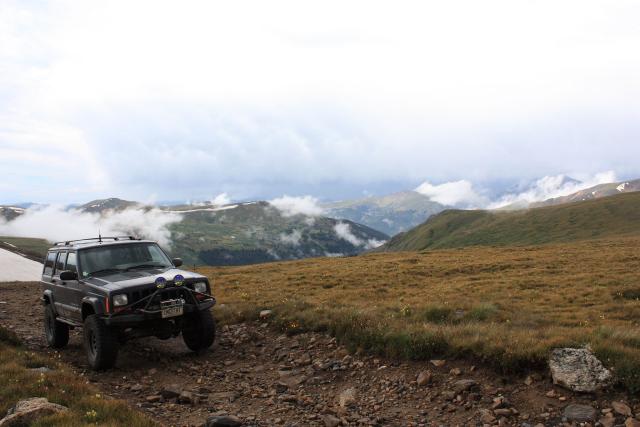 Cabin along the way near the top 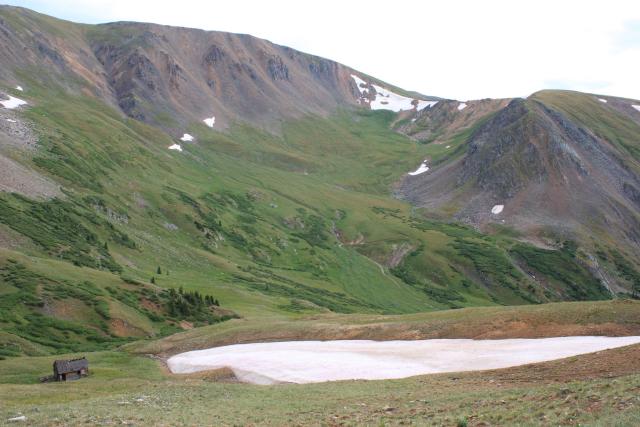 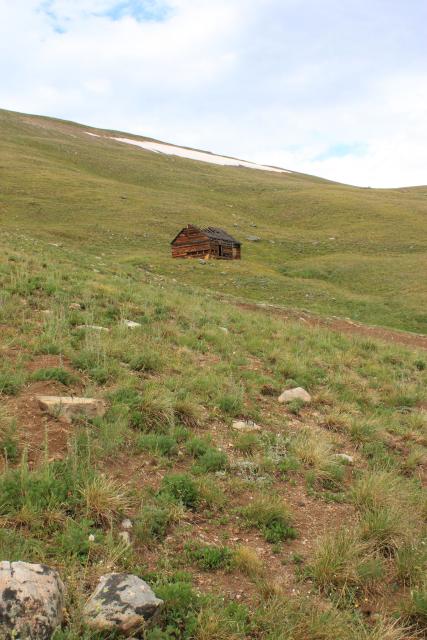 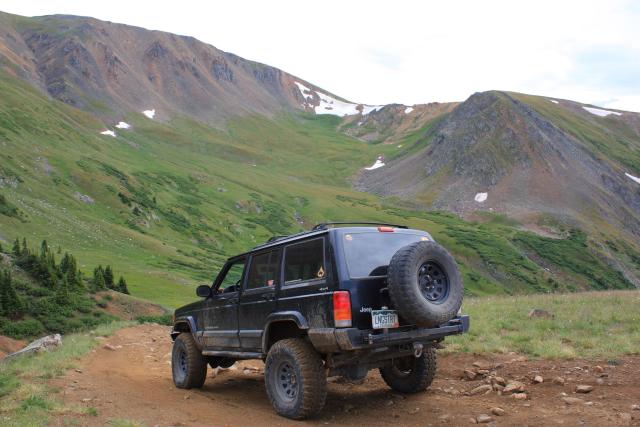 One cabin left at the townsite of Swandyke 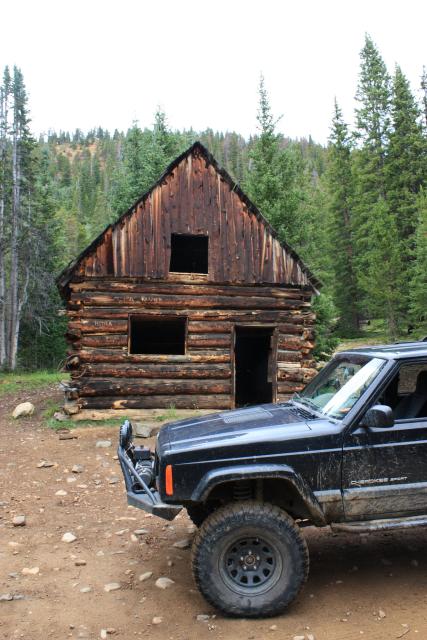 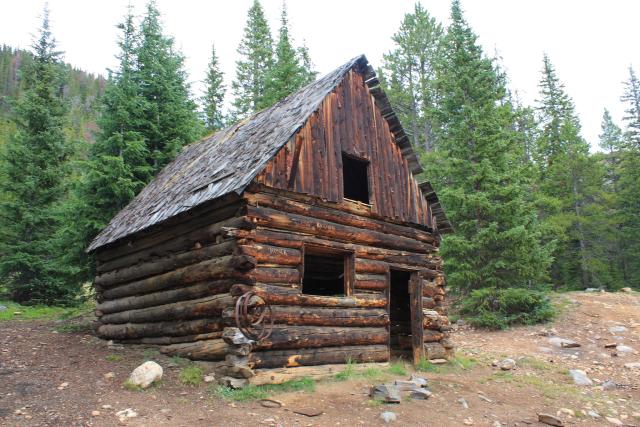