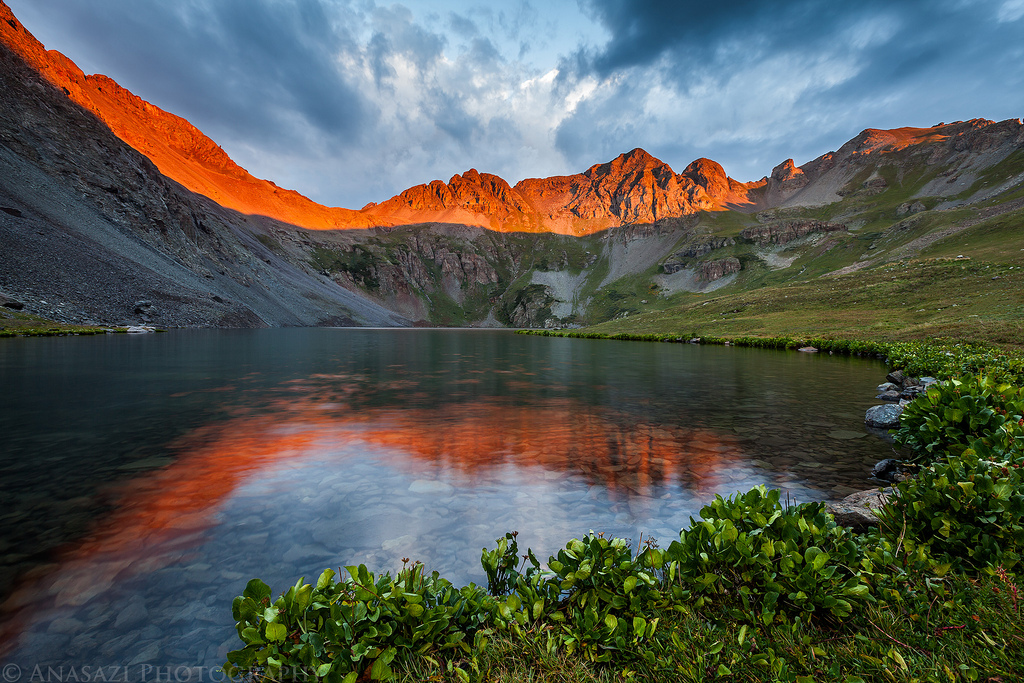 END_OF_DOCUMENT_TOKEN_TO_BE_REPLACED
13 Comments
Beating the Heat in the San Juan Mountains 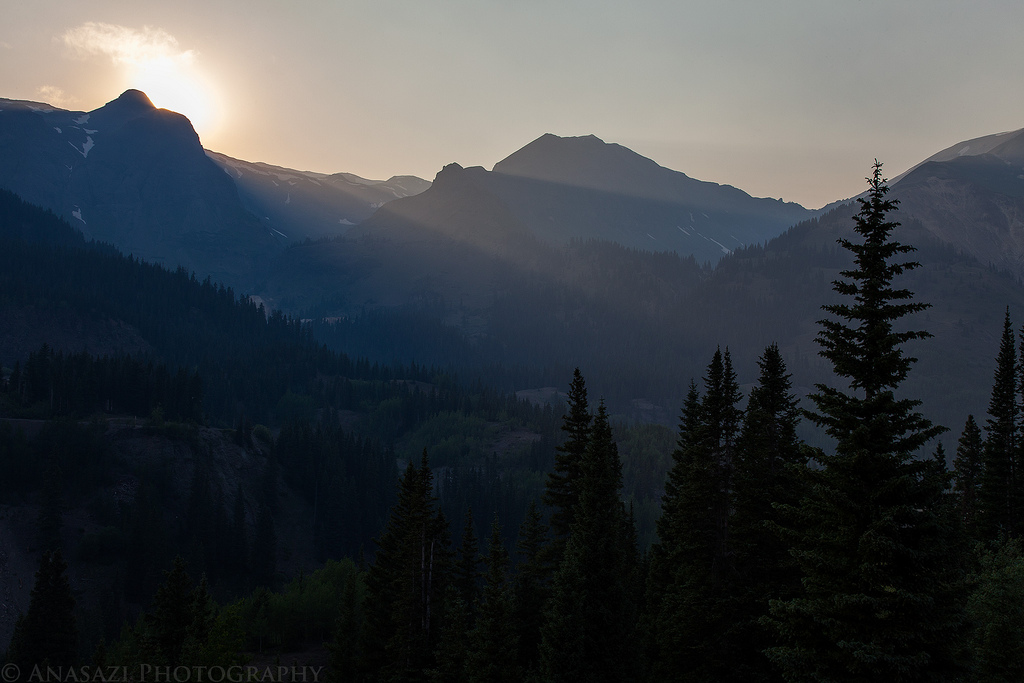 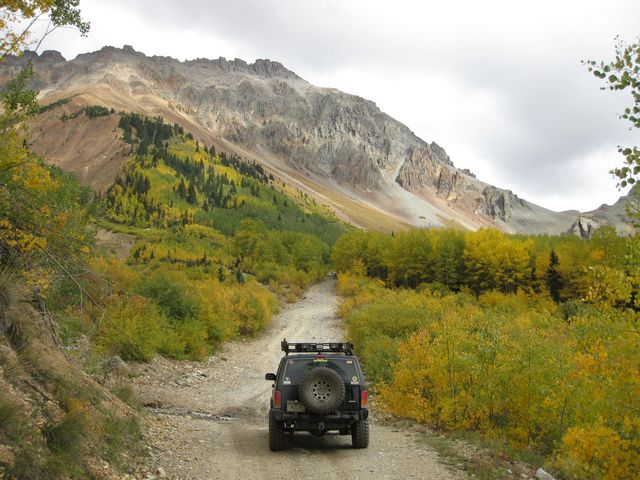 Amanda and I headed down for what most likely is out last San Juan trip this year to check out the fall colors. While there were definitely some nice colors out in the mountains, it seems as though the peak of the season is still another weekend away. Since I will be in Moab next weekend with NAXJA, this was our only chance. 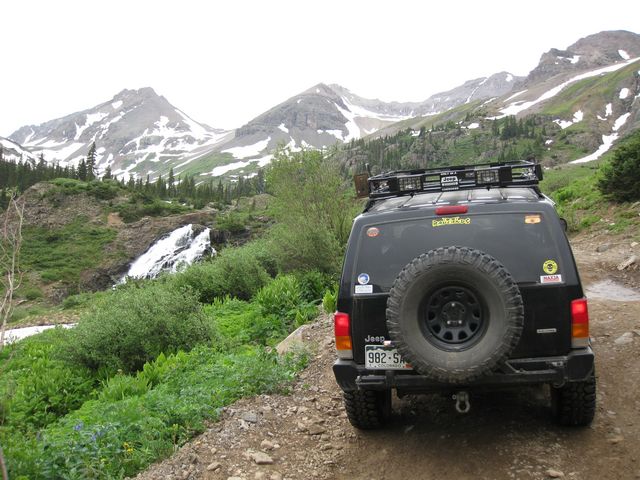 Saturday was another early day for us. Our destination was Telluride for some breakfast. We hopped onto Ophir Pass and made our way there.

END_OF_DOCUMENT_TOKEN_TO_BE_REPLACED
Leave a Comment
Independence Day in the San Juan’s 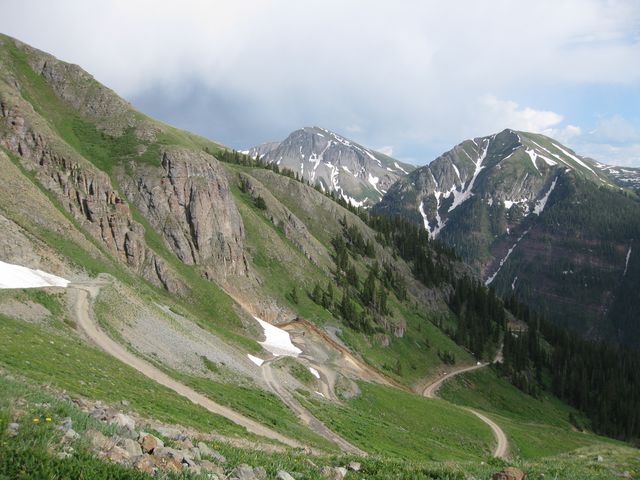